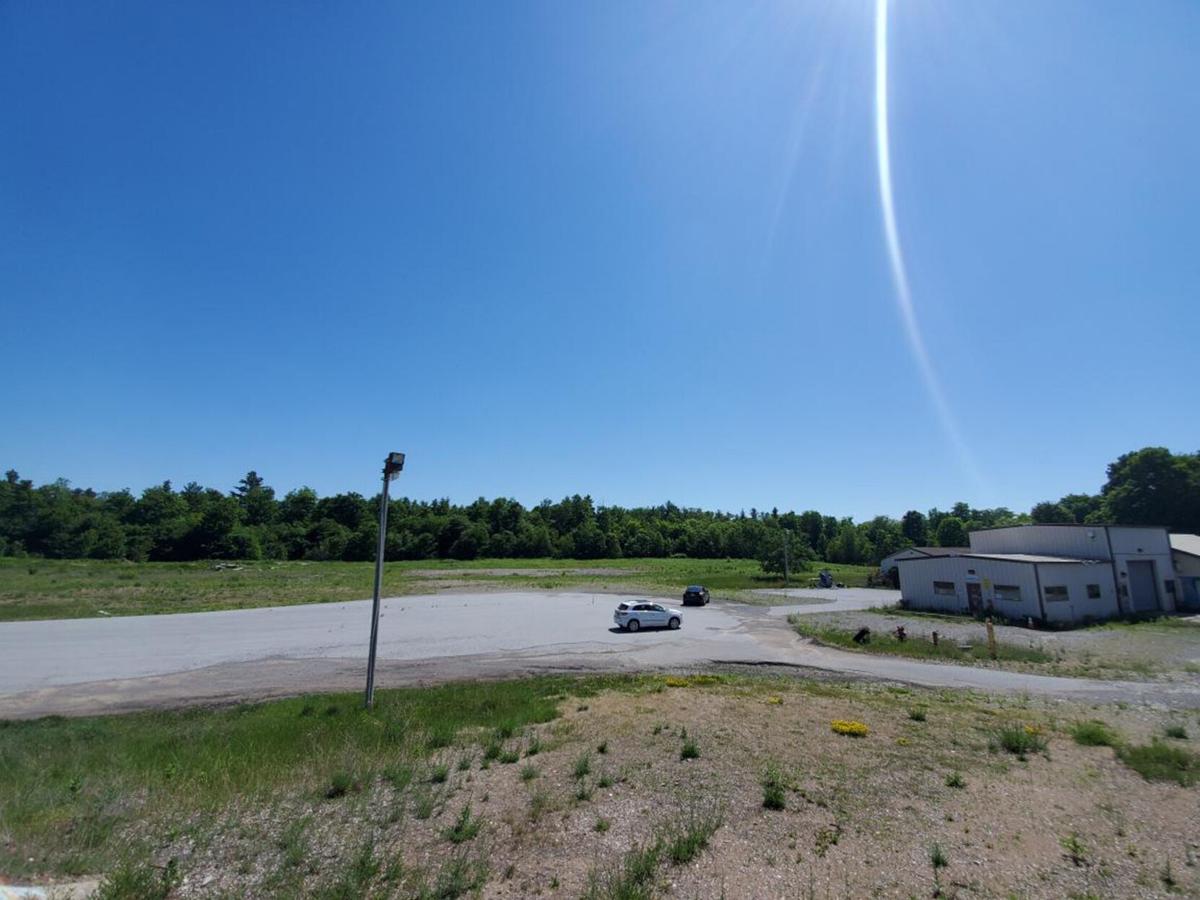 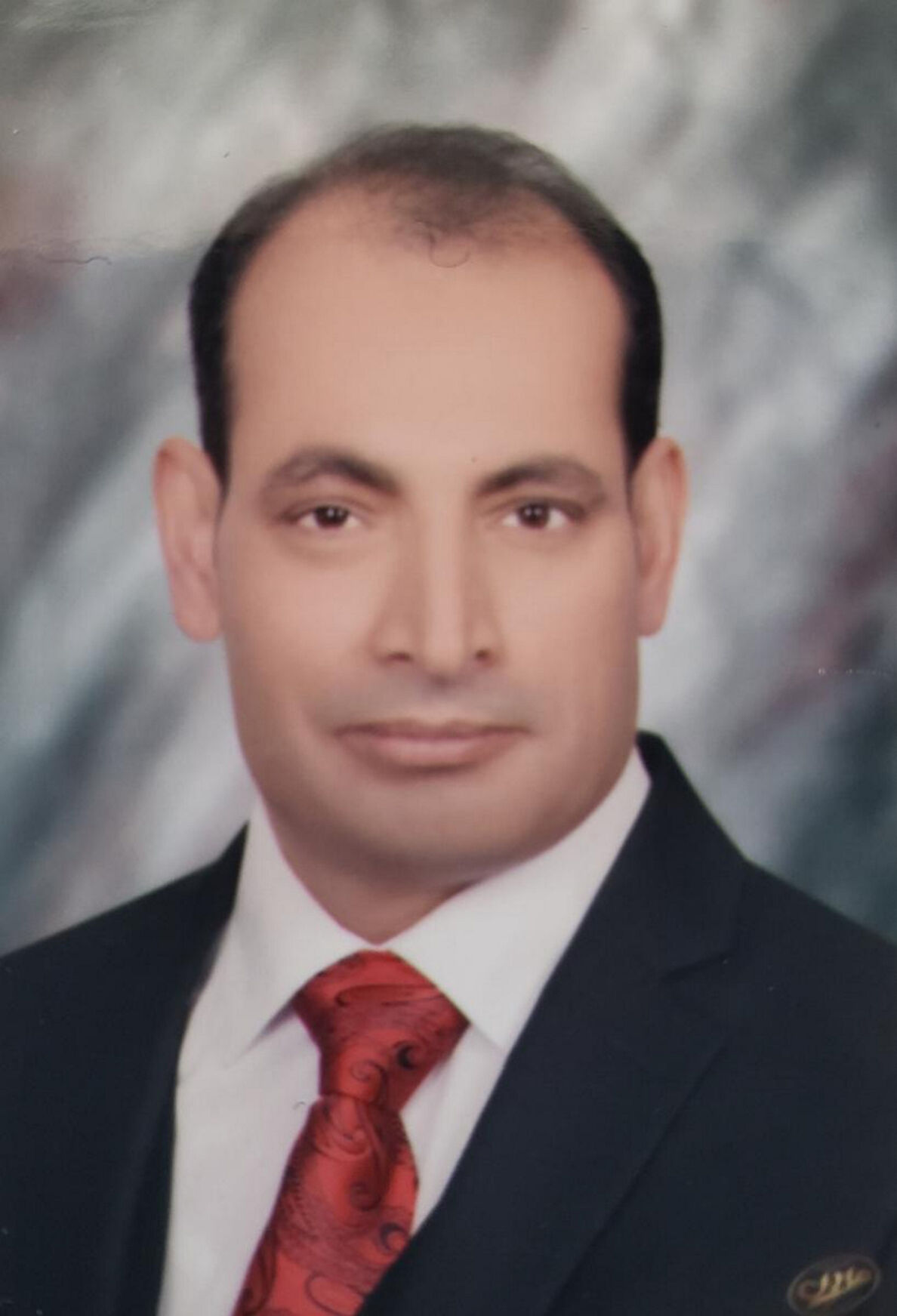 LOWVILLE — A Californian entrepreneur is bringing a state-of-the-art U.S. Department of Agriculture meat packing and processing plant to the former ReEnergy site in the town of Lyonsdale.

Rezk “Rez” Abdelrahman, previously of Irvine, Calif. and now residing in Calcium, signed a land conveyance agreement with the Lewis County Industrial Development Agency on Monday on behalf of his company, McRez Packing International, LLC, taking one more step toward his vision for a comprehensive meat-based business, starting with a meat-packing plant at 3823 Marmon Rd. and eventually leading to retail outlets throughout the state and beyond.

The 46-acre property features an office building, a mechanical building, an 11,000-square-foot pole barn and the truck lift and conveyor belt left over from the previous owner.

Those buildings, while not perfect, were part of the allure for Mr. Abdelrahman along with the industrial zoning, remote location, proximity to roadways suitable for truck traffic and the relatively central location in the state.

It also became clear through his research that the area is in need of more meat packing and processing services.

“I took it step by step, region by region, and I found that upstate New York (was the area that) mostly needed a meat processing business, nationwide,” he said.

He gave his proposal to the IDA around Thanksgiving and, after a few more steps, it was accepted in June.

Mr. Abdelrahman said he is approaching his project from the perspective of empowering the community, beef farmers, the workforce and lateral businesses that will benefit from having a new business in town.

He anticipates the start-up investment in the plant to be about $2 million, including upgrading the existing structures to USDA standards, and is anticipating a $10 million investment by the fifth year.

McRez Packing will offer services in two streams. The first will be reaching out locally to individuals and local farmers who have animals they want slaughtered, and the cuts of the meat will be customized to their needs. He hopes to quickly get up to about 20 animals daily being that most existing small-scale facilities in the area are reporting monthslong wait times for services.

Proceeds from the first stream will help him gain capital for the next step, in which he will buy animals from local beef ranchers that his facility will process and sell to wholesalers, giving preference to north country buyers, but expanding throughout the state as needed to create his market.

Creating jobs is also a big part of the business plan, starting with 10 to 12 at the beginning with sights set on about 100 employees in the business’s fifth year.

Drivers, an engineer, a salesperson, warehouse workers, production workers, butchers, administrative support, tech workers who understand the computerized line system and quality control people are among the positions that will need filling. Mr. Abdelrahman will be providing in-house training for many of them.

“It’s not just what people are thinking, a guy sitting there with a knife. It’s more than that,” he said. “It’s not just people are going to be lifting carcasses... all this will be automated with an overhead system. The carcass will be held on there, but it’s easy to push.”

He said the production line is still hard physical work, involving more than simply standing or sitting in one place doing one thing.

“This is a community project. Anybody who wants to work, we’re going to open the door for them. If you don’t want to work, then don’t bother. We will get our workforce from here or 50 miles away. Whatever we have to do, I will have a workforce, but I prefer that local people will be offered the jobs first.”

If he can’t fill jobs locally, he will look into migrant labor, but he has no interest in using illegal or undocumented workers.

“I’ve seen that in California myself. There was one of these big, huge plants and most of their employees were illegal immigrants. They (homeland security) came and the plant was shut down... It’s not worth it. I’m not going to take a chance. It has to be documented and it has to be legal.”

Born in Egypt, Mr. Abdelrahman said he was raised on his family farm. He comes from three generations of farmers who worked the land as well as having livestock.

After taking early retirement, he decided to use all of his experience in the meat processing industry to create a high-quality service in an area that needs it.

He plans to move closer to the new plant and bring his family from the west coast with him.

Mr. Abdelrahman’s vision and his projections for job creation fit well with the IDA team’s goal to have a business on the property that could capitalize on north country resources.

Cheyenne Steria, director of finance and incentives for the IDA said that while many entrepreneurs and solar companies were interested in the property, Mr. Abdelrahman’s business plan was by far the most thought-out and comprehensive.

The property was originally assessed at $8.6 million when it was an operating energy facility, and two years ago after the site cleanup was complete, it was appraised at $170,000, Mrs. Steria said.

Mr. Abdelrahman paid about $75,000 for the property and did not ask to make payments in lieu of taxes, known as a PILOT, or for any other value-added assistance the IDA is empowered to give.

Although there was no public hearing required for the sale of this property, Mrs. Steria said the IDA had been communicating with the Lyonsdale Town Council who all spoke in favor of the plan.

IDA board President Joseph Lawrence who works for Cornell Cooperative Extension, said the pandemic made clear the need for more meat packers in the state, especially high-quality USDA plants, so the meat can be sold beyond local markets. He said from a “producer perspective,” Mr. Abdelrahman’s plan is a good fit.

Industry estimates indicate that about 80% of the meat consumed in the state is grown and processed in other states, and there are no chicken processing plants in New York.

Mr. Abdelrahman hopes to have the facility operational by next spring.