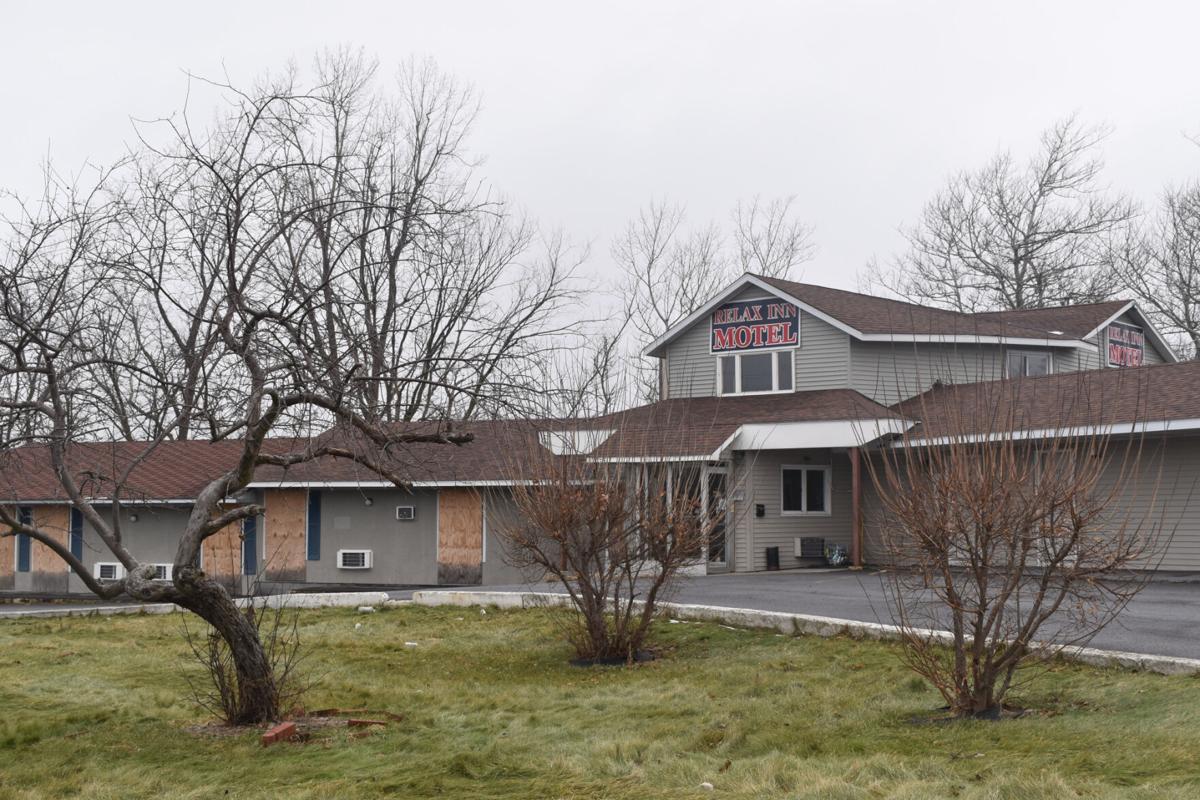 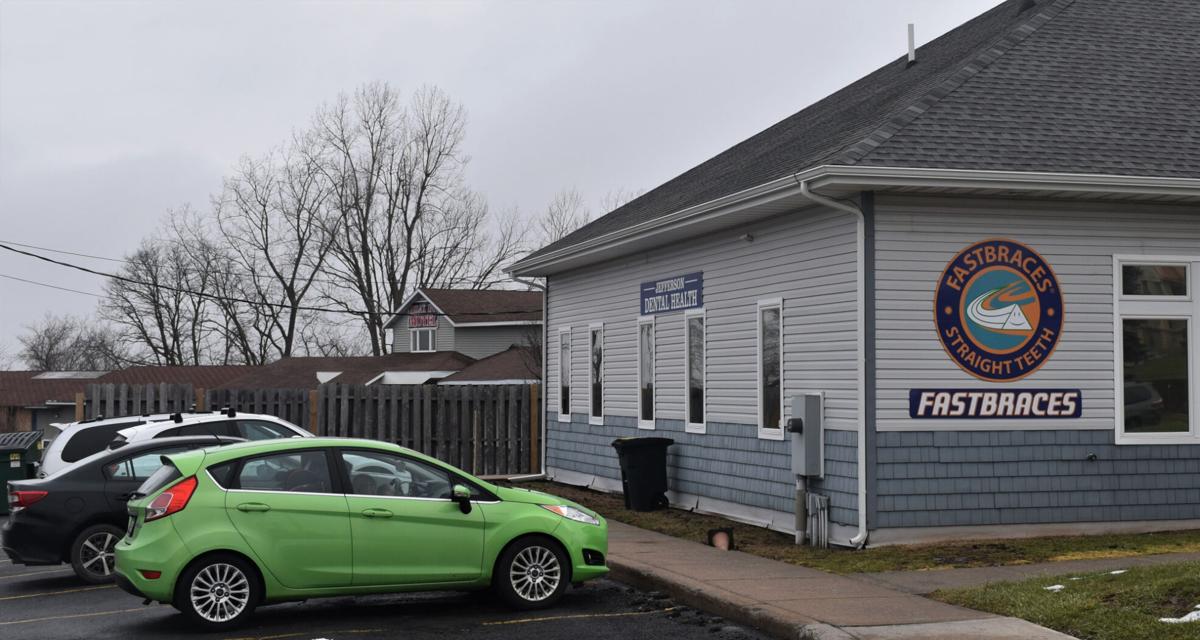 The owners of Jefferson Dental Health have purchased the Relax Inn, at 19325 Route 11, just behind their Watertown practice. Rachel Burt/Watertown Daily Times 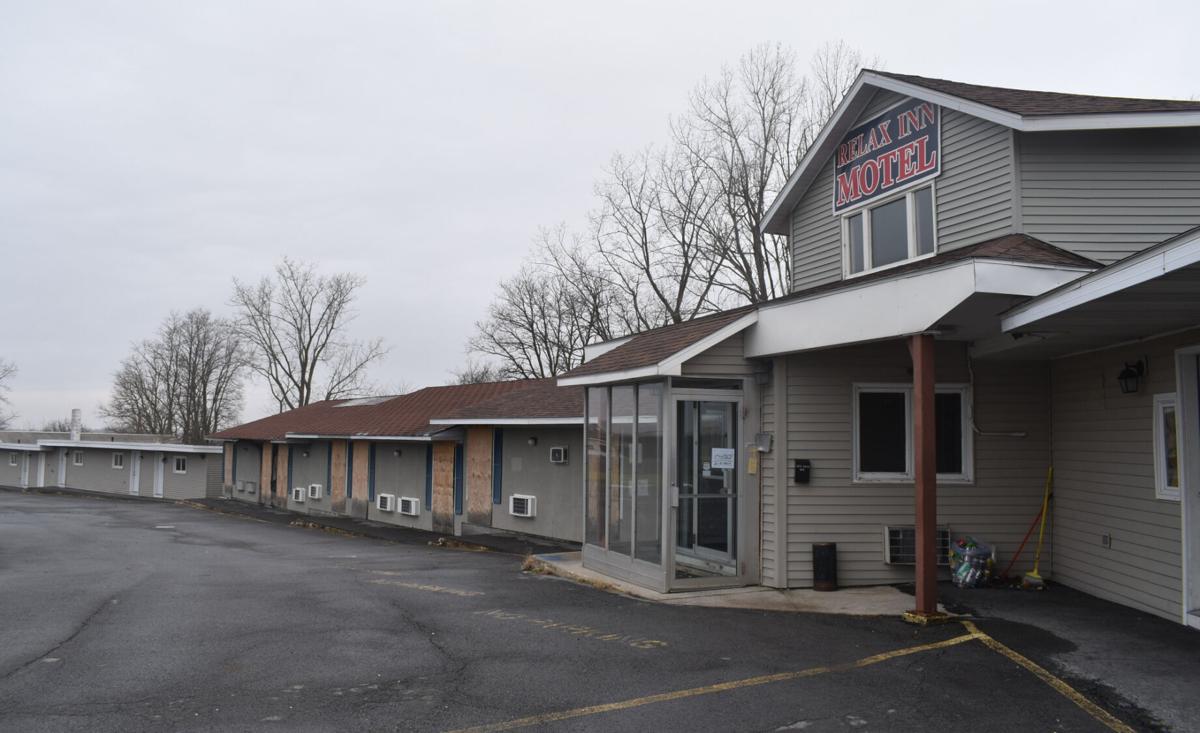 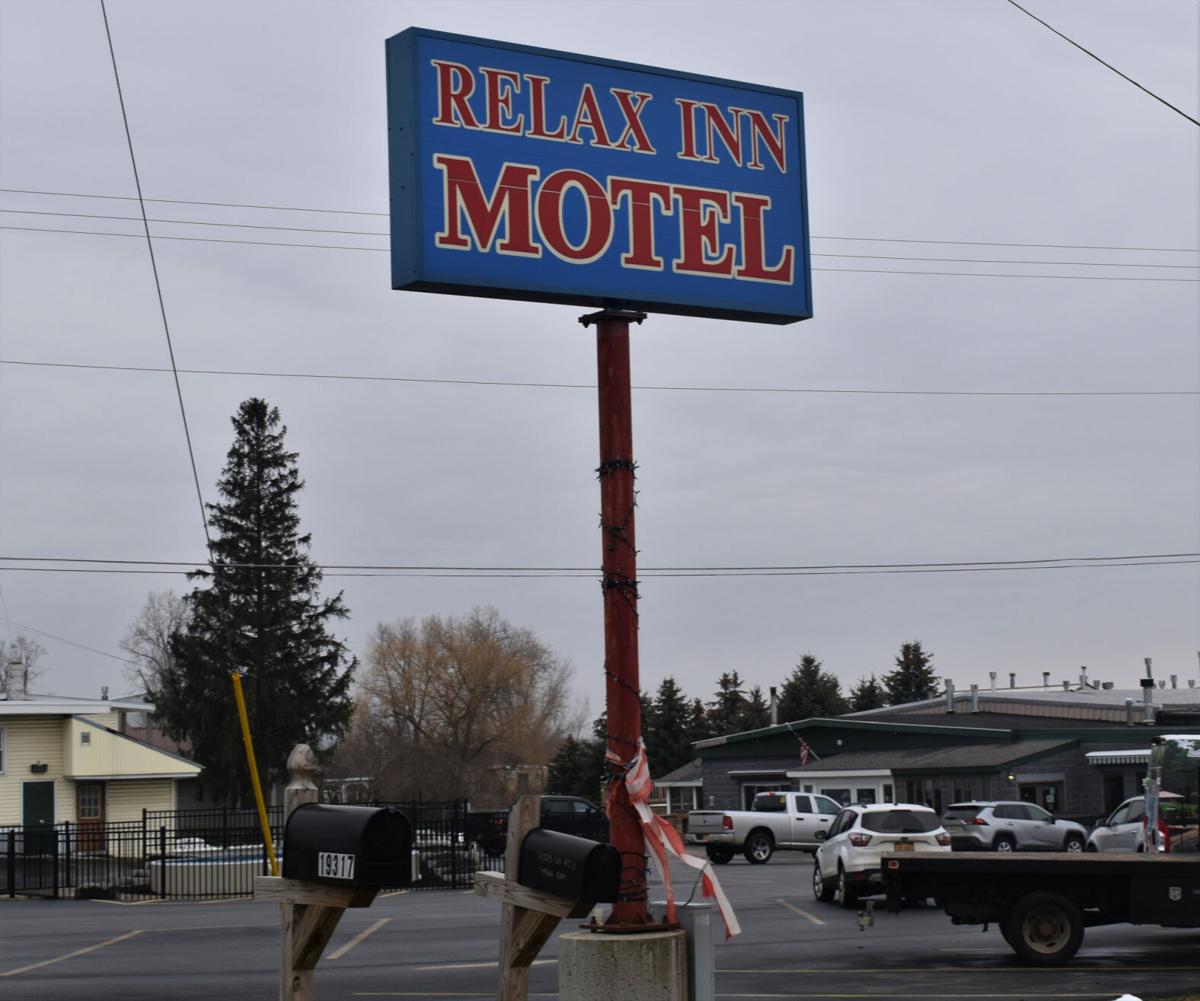 The Relax Inn sign remains on Route 11, though the motel is vacant. Rachel Burt/Watertown Daily Times

The owners of Jefferson Dental Health have purchased the Relax Inn, at 19325 Route 11, just behind their Watertown practice. Rachel Burt/Watertown Daily Times

The Relax Inn sign remains on Route 11, though the motel is vacant. Rachel Burt/Watertown Daily Times

WATERTOWN — The family opening a convenience store near the entrance to Interstate 81 has acquired the now-closed Relax Inn on Route 11.

The Avichal Corp., which is associated with the family and owners of Jefferson Dental Health, has purchased the Relax Inn, at 19325 Route 11 just outside the city limits on outer Washington Street.

Town Clerk Pamela D. DeSormo said the dentist’s wife came to the Watertown town offices on Wednesday to notify town officials that they now own the former motel.

The Avichal Corp., which has an address of 16582 Deer Run Road, Watertown, bought the Relax Inn from Pramukh RAJ Inc., Pulaski, for $350,000, according to Jefferson County clerk records.

Representatives of the corporation at the dentist’s office could not be reached for comment.

Mrs. DeSormo said she was told that the family needs the property for more parking for the dentist’s office, located in front of the motel.

“To get some of their money back, they may open some of the rooms back up,” she said.

The 15-unit motel made headlines when the previous owner abruptly closed it in August, when the county was in need of emergency housing for social service clients.

That month, the city closed a 42-unit apartment building on Factory Street used mainly by Department of Social Services clients when it was cited for numerous code violations, leaving its tenants nowhere to live.

In September, the corporation presented site plans to the Watertown Town Planning Board to open a convenience store and gas station in a vacant building at County Route 62 and Cady Road, near exit 44 of Interstate 81.

Building renovations are slated for next spring.