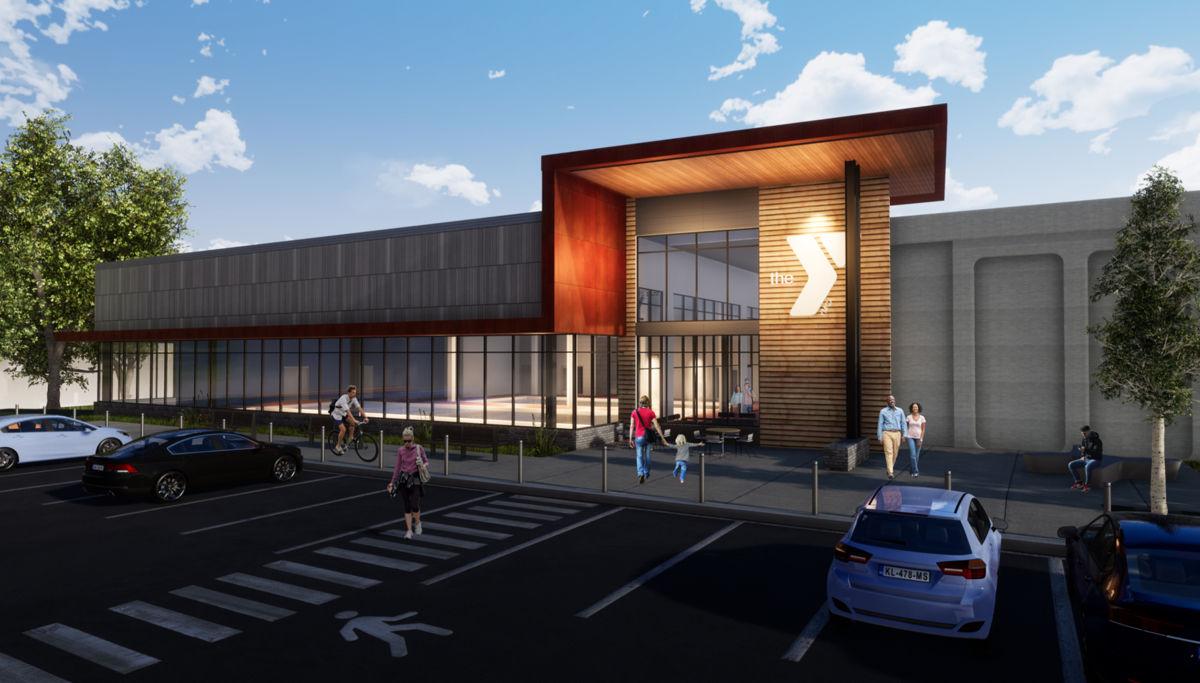 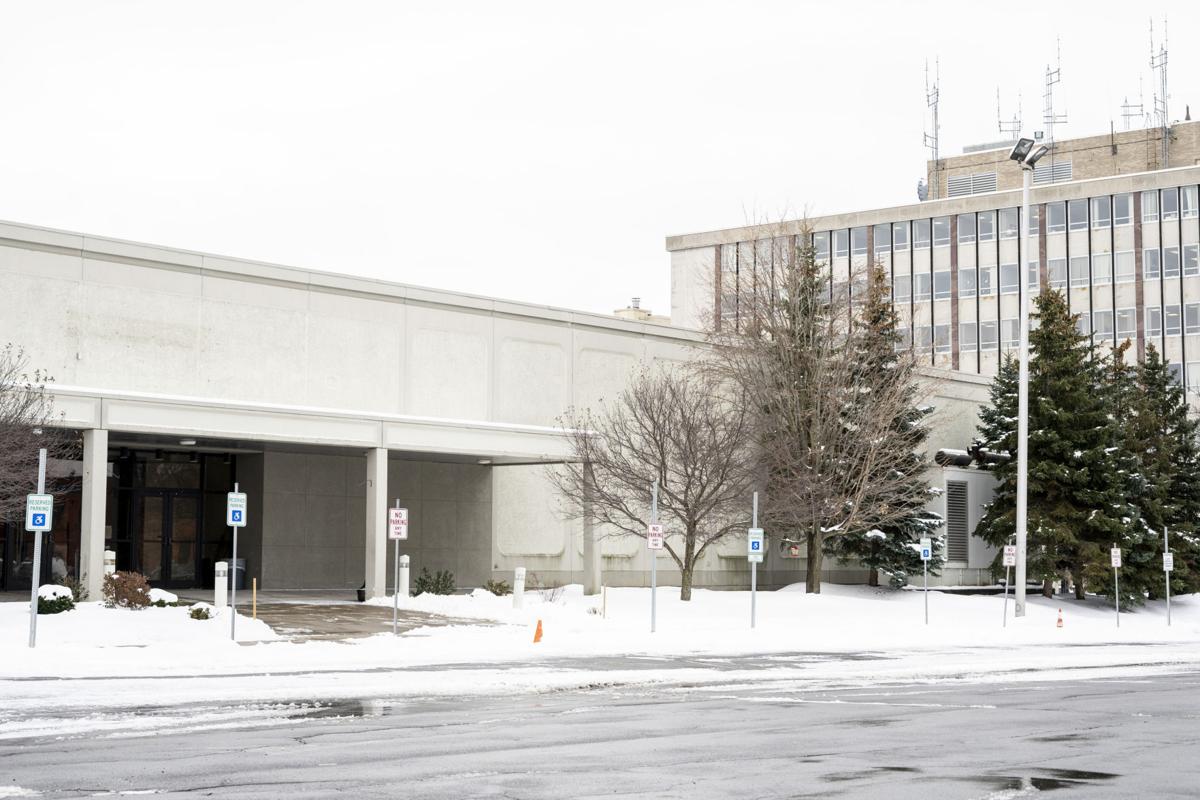 WATERTOWN — Plans unveiled on Thursday morning showed the Watertown YMCA’s community center will include an atrium along Arsenal Street, two main pools, a large wellness center and a pair of tennis courts with an above running track.

Watertown YMCA CEO Denise K. Young showed off what the $16.7 million community center will look like to the members of the Jefferson County Industrial Development Agency when the center opens in the former Concentrix call center.

“It’s really going to be an amazing community asset for years to come,” she told IDA members.

The aquatics, racquet sport and wellness center will feature lots of glass along Arsenal Street that will bring in lots of natural light, she said. The exterior of the former Convergys building is now mostly made of a tannish exterior with few windows.

“It’s going to be a lot more welcoming at 9 p.m. in January or December,” board President Keith B. Caughlin said.

After the presentation, IDA members took a tour of the mammoth former call center to find out about the configuration of the building that will consist of a six-lane lap pool, a separate full-size recreational pool, three exercise rooms, an arts/multipurpose room, two indoor tennis courts and a community kitchen. Some existing training classrooms also will be used by the Y on the bottom floor.

“This is a big building,” Mrs. Young.

Large windows will show off the two pools that will be built out to the left of the center’s existing entrance. The building also will be built up with more windows on the Court Street side to accommodate the tennis and multi-sport courts.

Mrs. Young hopes to use 164 existing lockers for Y patrons when the center opens.

The former Concentrix call center has sat vacant since last summer when about 250 Convergys employees lost their jobs. In recent months, YMCA officials have been working on schematic drawings.

Y folks will continue to work on retaining an architectural firm and contractor while they wait for an appraisal to be completed, she said. Construction could begin by the end of 2020 and take less than a year to complete. Some quiet fundraising has already started, while other funding is pursued.

“There will not be a facility like this in the region,” said Donald C. Alexander, the CEO of the IDA.

The YMCA will continue to occupy its existing downtown building on Washington Street for office space. Some offices at the fairgrounds site also will move there, Mrs. Young said.

The project has received $2.133 million from the state’s Consolidated Funding Application program. YMCA officials also are seeking multiple sources to fund the project, including $1 million to $2 million in federal New Market tax credits.

At the same time while work continues on the Y project, the IDA is marketing about 14,000 square feet of space that the YMCA won’t use. The agency is looking for either a single tenant or two tenants to split up that space.

“That’s got to move right along,” Mr. Alexander said, adding he has a couple unidentified prospects.

After viewing the Y plans, W. Edward Walldroff, secretary for the JCIDA board, said the community center will be such a big deal that it will help lure businesses into the area.

From 1971 to the late 1980s, the building was the home of a F. W. Woolworth store before it was converted into a call center.