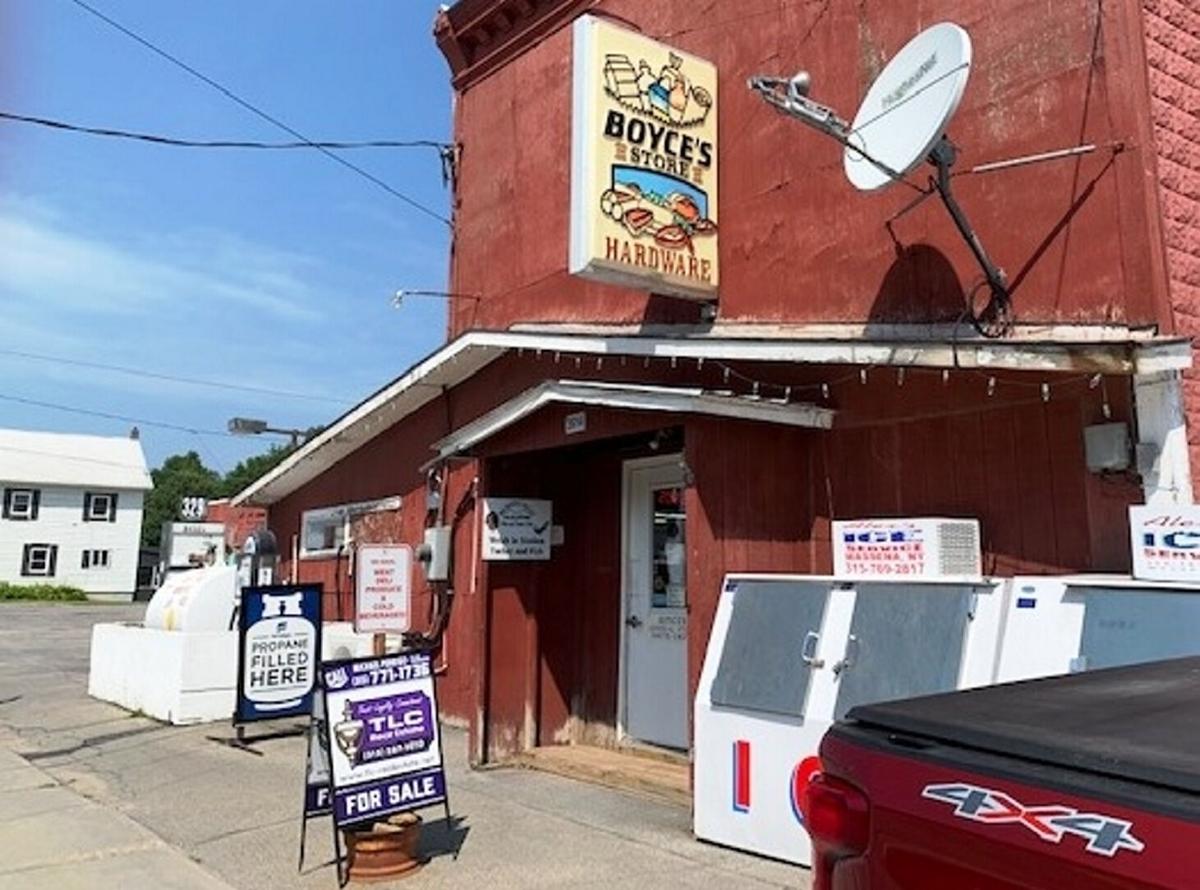 Boyce’s General Store in South Colton will close in September unless a buyer is found. Mike Gagliardi/Watertown Daily Times 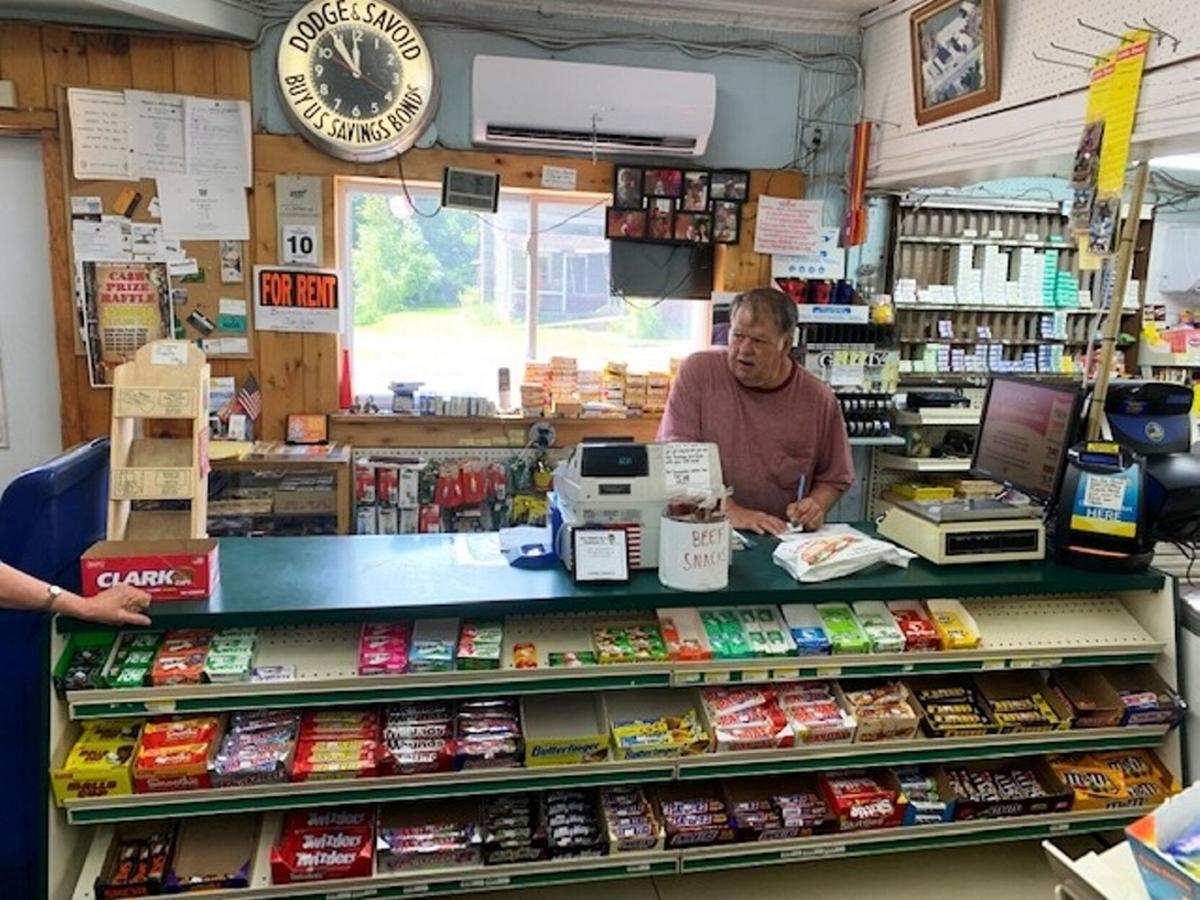 Edward Boyce behind the counter of the store he has worked in for 50 years. Mike Gagliardi/Watertown Daily Times

Boyce’s General Store in South Colton will close in September unless a buyer is found. Mike Gagliardi/Watertown Daily Times

Edward Boyce behind the counter of the store he has worked in for 50 years. Mike Gagliardi/Watertown Daily Times

SOUTH COLTON — Many travelers on their way to Tupper Lake have stopped at Boyce’s General Store.

The store at 3914 Route 56 in South Colton — which carries everything from gas, grocery, deli and hardware supplies — has been operating for more than 50 years, serving as an oasis in the foothills of the Adirondacks. But next month it will be closing for good — unless a buyer is found.

“We’ve had the store for sale for five years and nobody bought it, so we decided to retire. We’re both ready for retirement,” said Brenda Boyce, who co-owns the store along with her husband, Edward.

He said they won’t close until Sept. 6, on Labor Day.

They didn’t want to close immediately.

According to their Facebook page, the Boyces are asking $249,000 for the store, which includes the inventory.

“We’ve got too many loyal customers. I hate to do it,” he said, “but I’m getting old and can’t do this for seven days a week anymore.”

“I’m sure our customers are upset because we’re closing, but there’s nothing we can do about it unless they want to buy the store,” Mrs. Boyce said.

Mr. Boyce thinks the sale would be “a great opportunity” for any buyer.

“It’s a gold mine,” he said. “We have a nice liquor store and barroom restaurant in addition to the store, but we’re too old and can’t keep up to date with everything.”

Garrett Kopp, a Tupper Lake resident, articulated the general feelings of local customers in response to the news.

“It will be bittersweet commuting between Tupper Lake and Potsdam without Boyce’s General Store. This news is symbolic of the struggles all small business owners face. I always had peace of mind knowing that any general resource I may need could be picked up along my daily commute. They were good people who leave behind a beautiful legacy,” he said.

Situated so close to Higley Flow, the store serves both campers at the state park, and the many seasonal camps that line the lake.

“A collection of stuff for the locals and seasonal camp owners. It’s a nice stop that may prevent you from driving all the way to Potsdam,” one Yelp reviewer from Rochester wrote.

Mr. Boyce said the decision to sell makes him happy but also sad.

“I’m happy to retire, but sad to close my doors,” he said. “I wanna enjoy my life before it’s time to go.”

Until closure, Boyce’s General Store will keep its usual business hours, which are 7 a.m. to 8 p.m. Monday through Saturday and 7 a.m. to 6 p.m. on Sundays.