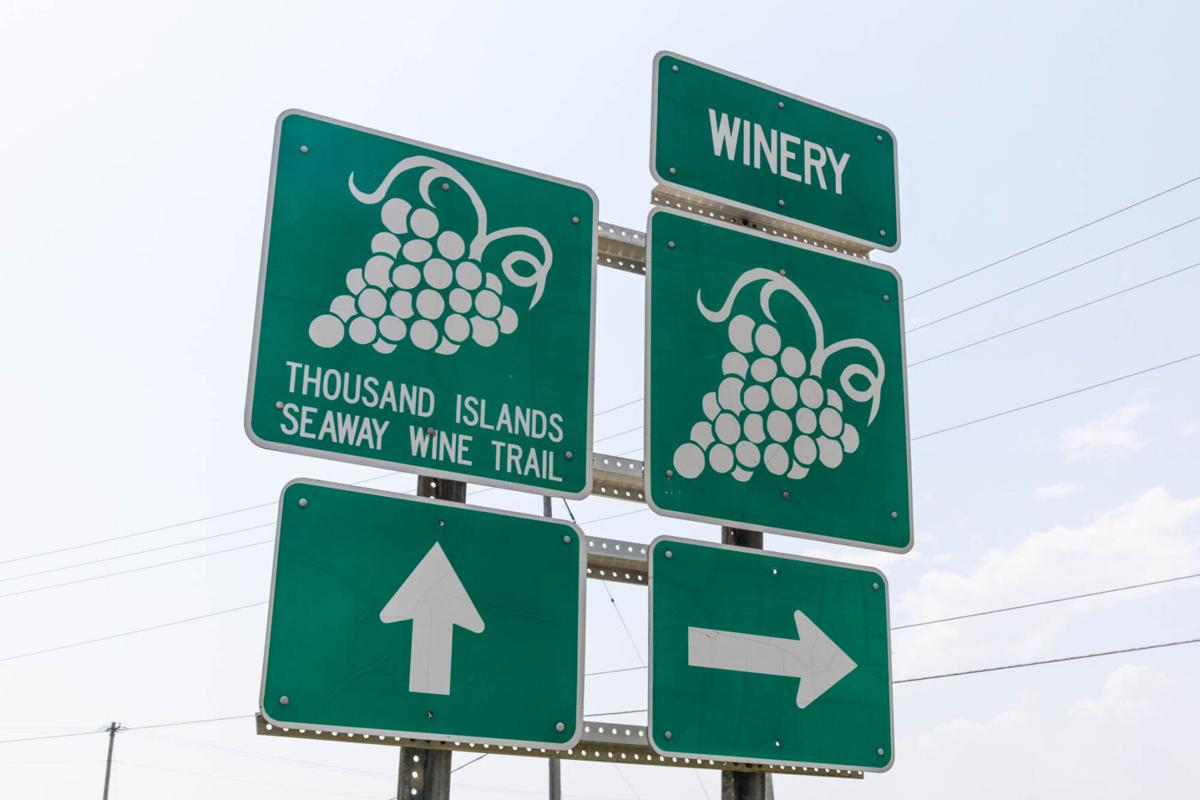 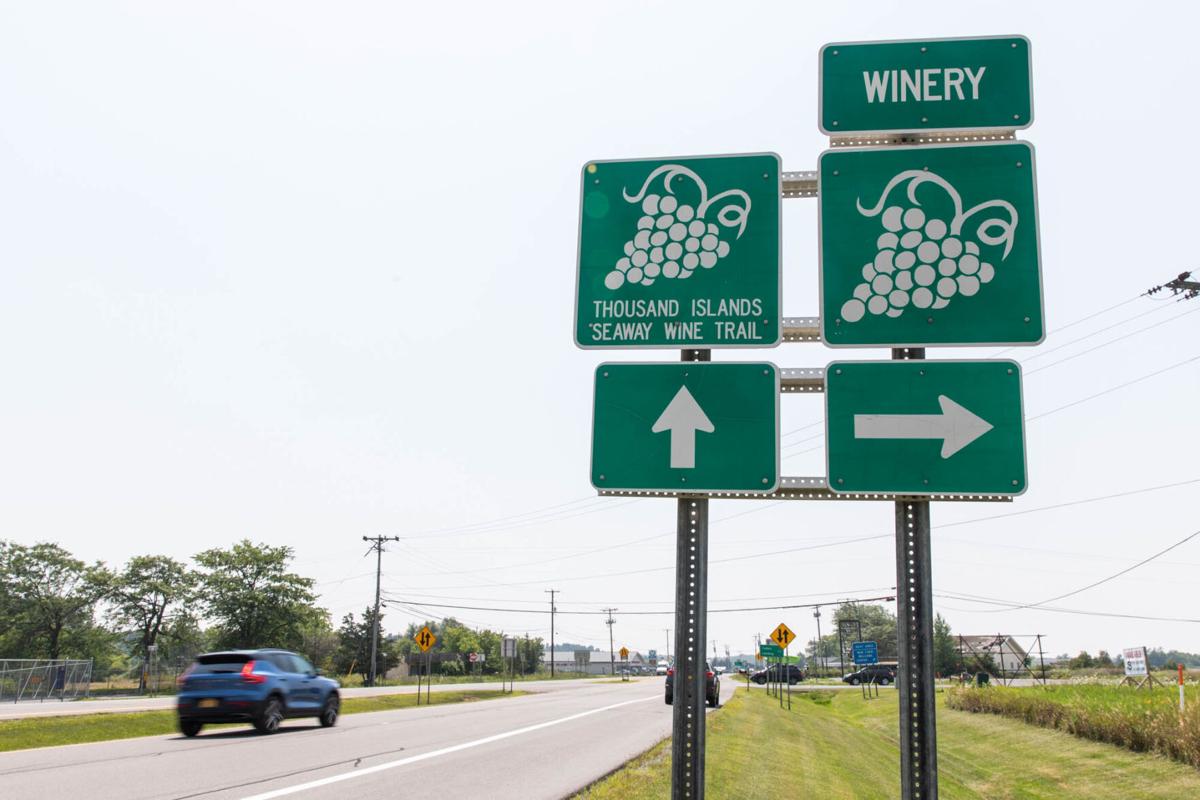 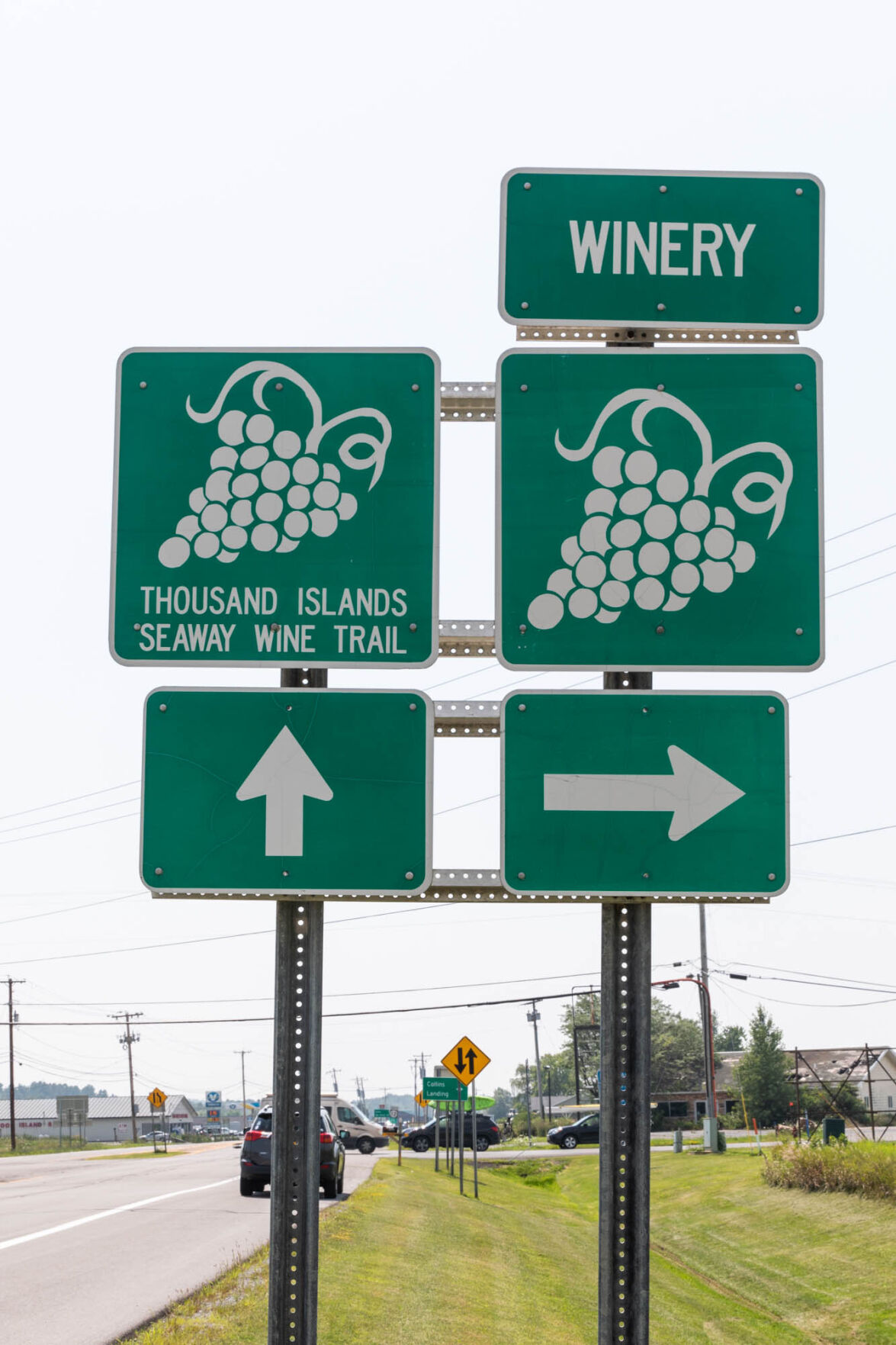 White Caps Winery in Chaumont and The Cape Winery in Cape Vincent were both added to the official wine trail, which now features seven wineries with these two additions.

The wine trail was created in 2007 by an act of the state legislature, and it took another act to add to the original list. The bill passed the Assembly and Senate this year, and was signed into law by Gov. Andrew M. Cuomo on June 16.

For three years, David B. and Sandra L. Fralick, owners of The Cape Winery, and Gail W. Miller, owner of White Caps Winery, have been working with Assemblyman Mark C. Walczyk, R-Watertown, and state Senator Patricia A. Ritchie, R-Heuvelton, to pass the bill to add their businesses to the wine trail.

They got close last year, with a version of the bill passing the Assembly but not the Senate.

“We missed the boat narrowly with the close of session last year, but we got it through this year,” Mrs. Fralick said.

White Caps Winery and The Cape Winery have been unofficial members of the wine trail for years. An informal association has developed among the vintners, and any events or documents created by the group include the two newer wineries now.

The biggest advantage of being on the trail now is signage, Mrs. Miller said.

The wineries will have large roadside signs put up, with a symbol of grapes, the name of their winery and a distance marker pointing motorists in the right direction.

Wine trails may be more familiar in other areas of the state, like Central New York, but Mrs. Miller said the grapes grown in the region have only been commercially available since the late 1990s. Researchers at the University of Minnesota developed cold hardy grapes that were well suited to the region, and the first winery opened in the region in 2003.

“We don’t have that tradition, of wineries, tasting rooms and such, so all the ways we can make the public aware of what we have is really important,” Mrs. Miller said.

Mrs. Fralick said the wineries are now working with state Department of Transportation officials to install the signs.