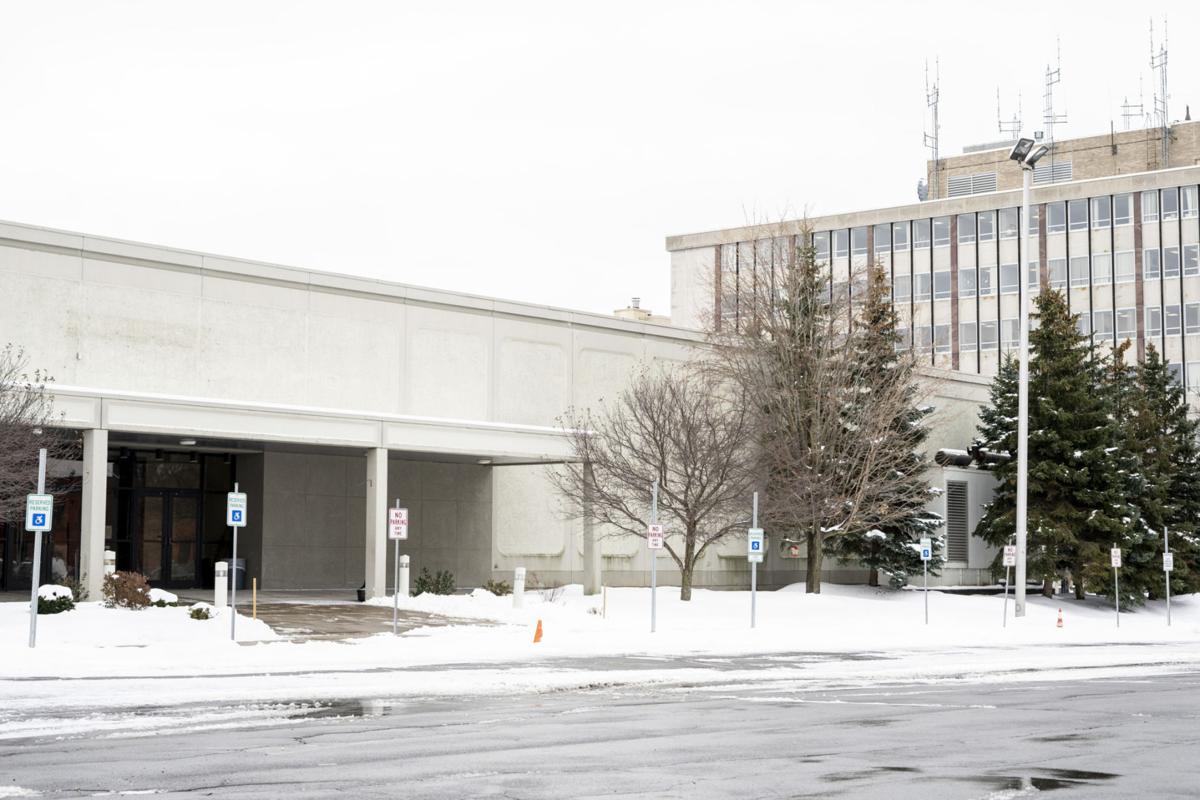 The Watertown Family YMCA will use space inside the building at 146 Arsenal St. for its proposed community center. Julia Hopkins/Watertown Daily Times 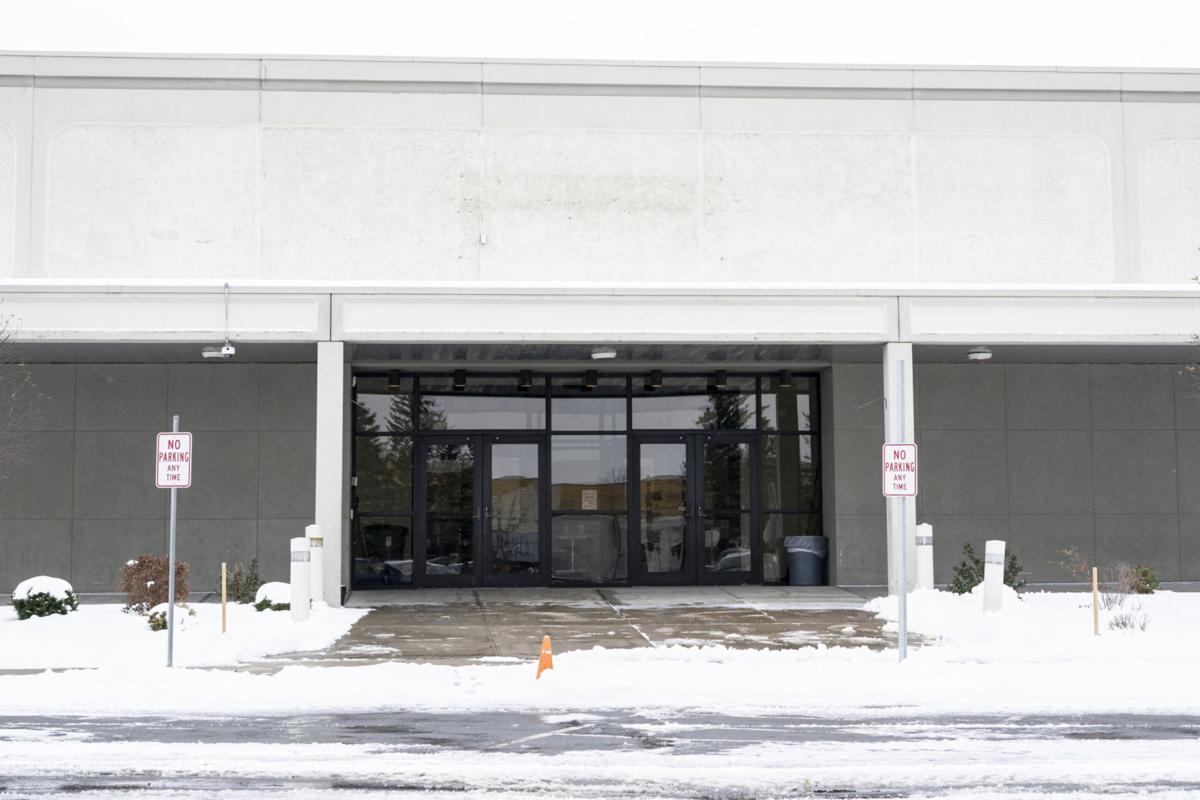 The exterior of the future Watertown YMCA Community Center at 146 Arsenal St. on Thursday in Watertown. Julia Hopkins/Watertown Daily Times

The Watertown Family YMCA will use space inside the building at 146 Arsenal St. for its proposed community center. Julia Hopkins/Watertown Daily Times

The exterior of the future Watertown YMCA Community Center at 146 Arsenal St. on Thursday in Watertown. Julia Hopkins/Watertown Daily Times

WATERTOWN — Vacant since this summer, the former Concentrix call center will become the home of the Watertown YMCA’s new community center.

YMCA officials have worked out a tentative deal with the Jefferson County Industrial Development Agency to purchase about 60,000 square feet of the 76,000-square-foot building on Arsenal Street for $500,000 for the $16 million aquatics, racquet sport and wellness center.

The IDA board approved the deal Thursday morning, with the YMCA board expected to do the same when it meets on Dec. 17.

YMCA CEO Denise K. Young and board president Keith B. Caughlin met in executive session for about 15 minutes to further discuss the deal.

“It’s a once in a generation opportunity to make an impact in downtown,” Mr. Caughlin said.

YMCA officials have been working on the project since the fall of 2017 when the city started planning its $10 million Downtown Revitalization Initiative program.

They’ve been looking for a site for the community center after a deal to build it on the former Medical Arts Building site on Clinton Street fell through last winter.

After that happened, YMCA officials approached the JCIDA about the space when Concentrix closed the call center where 250 people worked last summer.

“I think it’s a tremendous project in the community,” he said. “Perhaps a game-changer would be in the description.”

Plans have called for the aquatics center to consist of a six-lane lap pool, a separate full-size recreational pool, a full-service wellness center, an arts/multipurpose room, two indoor tennis courts and a running/walking track.

The project has received $2.133 million from the state’s Consolidated Funding Application program. YMCA officials also are seeking multiple sources to fund the project, including $1 million to $2 million in federal New Market tax credits.

Architectural and engineering drawings still must be completed before the space is subdivided.

“Many details are to be finalized,” she said. “We’re making it happen as soon as we can.”

Under the deal, the YMCA is required to make a $50,000 down payment and its closing will take place within 120 days, “it could be modified a bit,” Mr. Alexander said.

Two “quasi government” agencies are talking to the JCIDA about becoming tenants for the remaining 15,000 square feet of space in the former call center, he said.

The former call center was originally a F.W. Woolworth department store before becoming a call center 17 years ago.