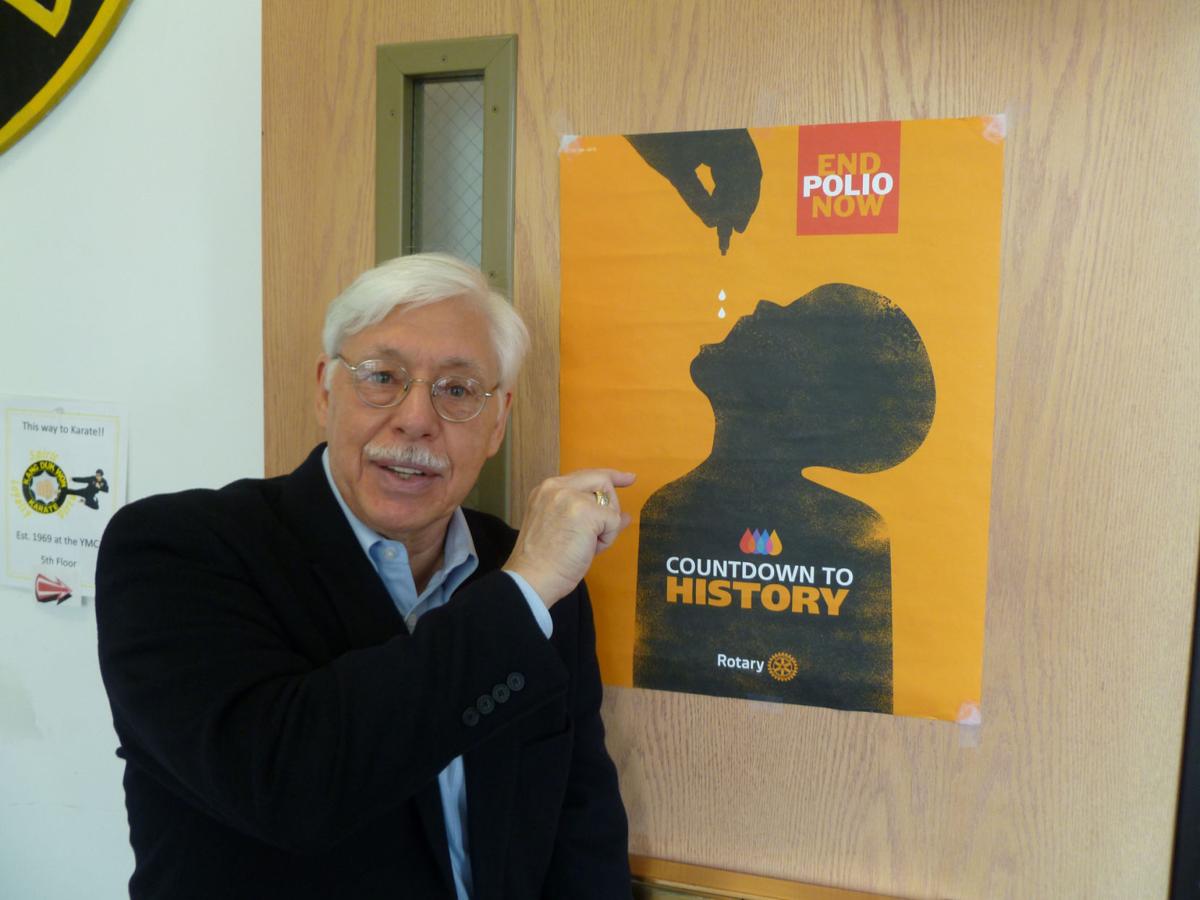 Organizer Don Klug stands in front of a poster during a previous polio eradication fundraiser.Provided photo 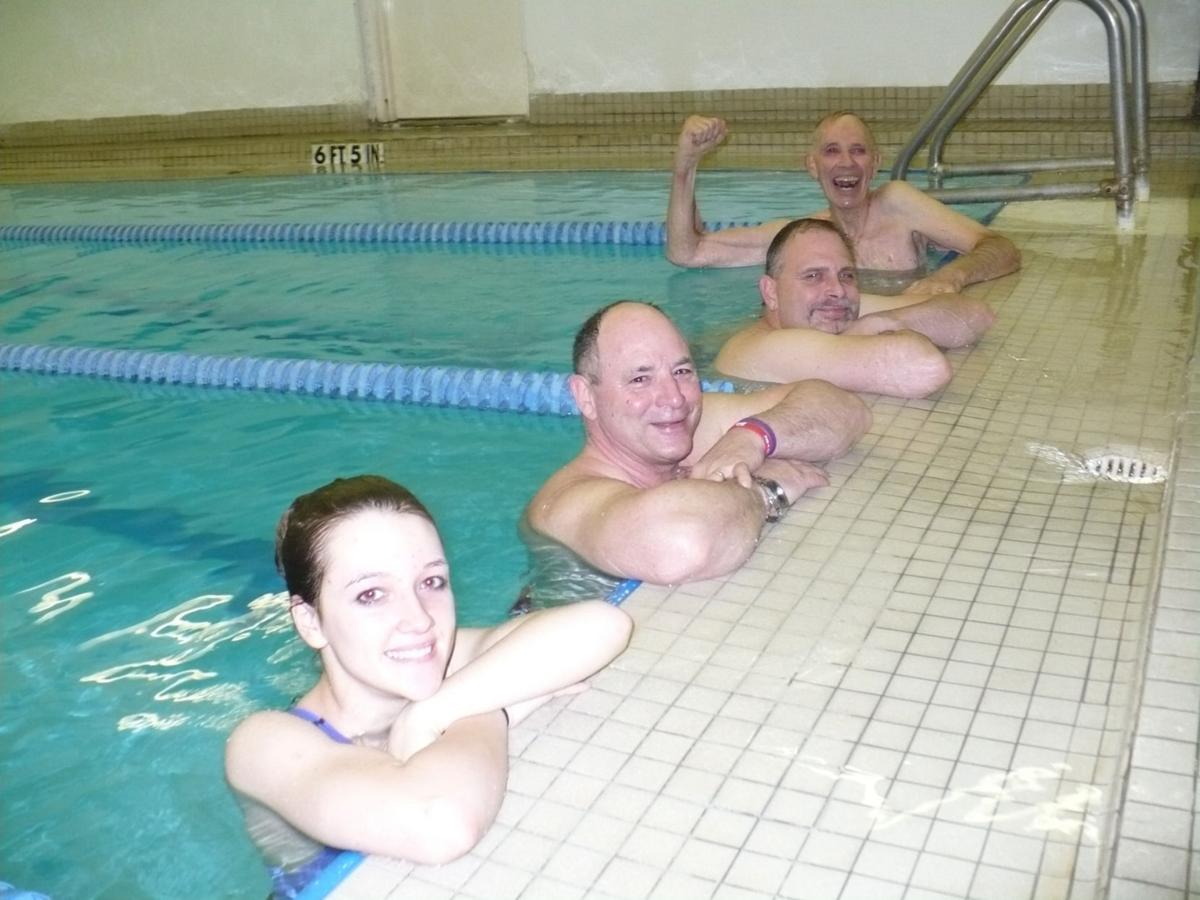 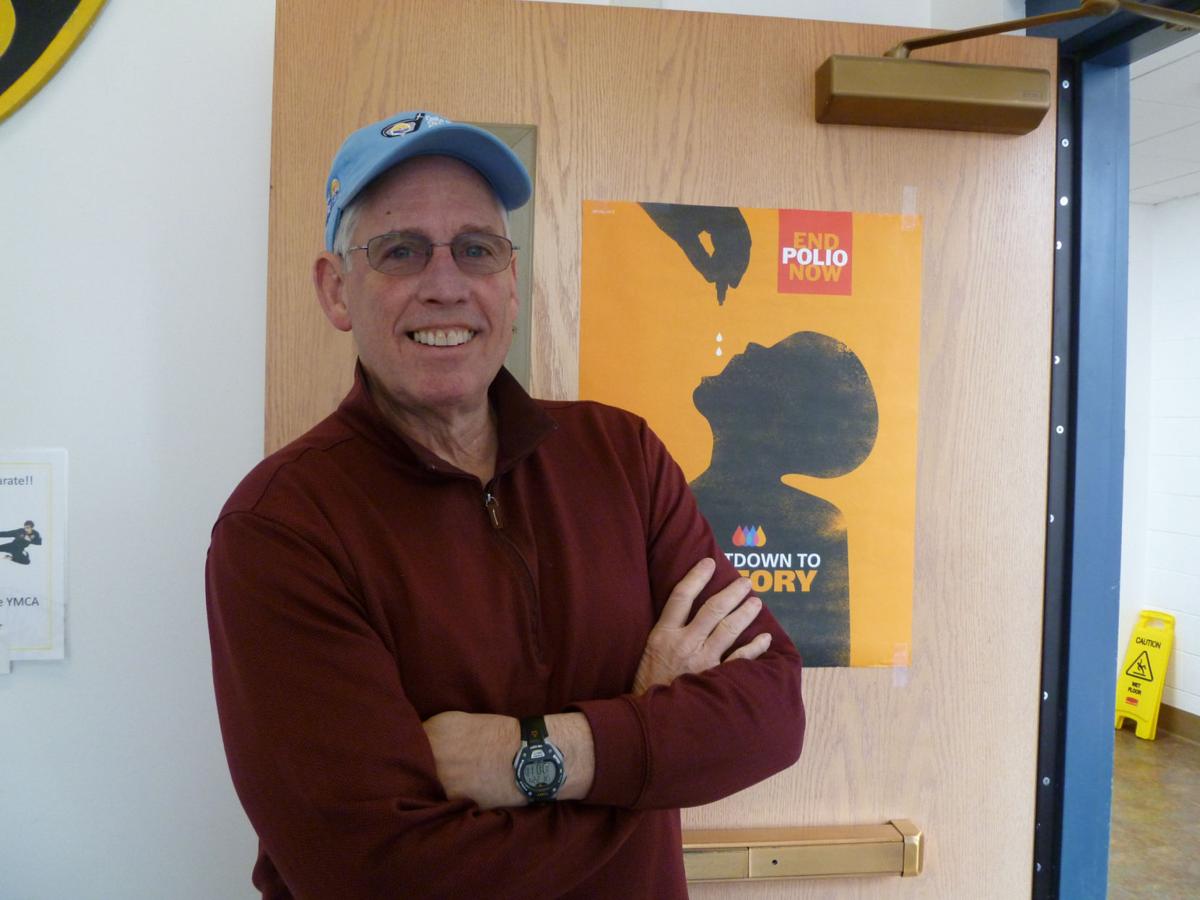 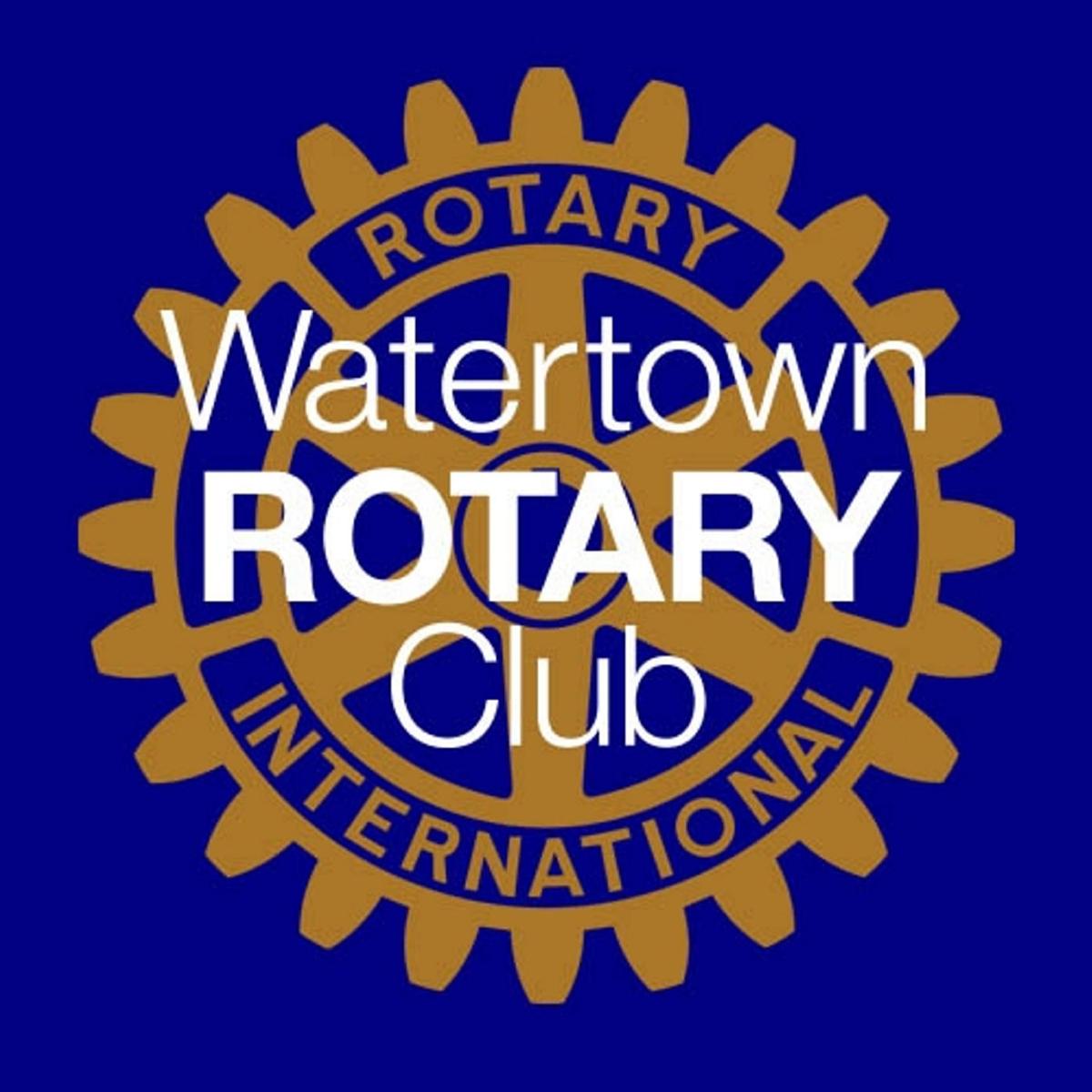 Organizer Don Klug stands in front of a poster during a previous polio eradication fundraiser.Provided photo

WATERTOWN — In response to a challenge set forth by the Bill and Melinda Gates Foundation and Rotary International, the Watertown Rotary Club is once again raising donations for the Rotary Foundation to pay for polio vaccinations in an effort to eradicate the disease.

Participating swimmers are asked to seek out donations from friends, neighbors and fellow Rotarians, all of which will be matched by the Bill and Melinda Gates Foundation on a 2 to 1 basis, which means that if the club raises $5,000, the total donation to Rotary International will be $15,000 — which represents 25,000 polio eradication dosages at 60 cents per dosage.

All donations will go to Rotary International to help reach the goal of $50 million in 2020.

“There’s been only one other disease that’s been eradicated in history, which is smallpox,” said Donald Klug, a longtime member of the Rotary club for 31 years and a past president. “There are three types of polio and types two and three have already been eradicated.”

Mr. Klug has been coordinating the Watertown fundraiser for the last five years, and the event has been occurring annually for the past seven.

The goal this year, as with every year before, is to raise funds to put toward the eradication of polio.

Polio is an infectious disease caused by a virus that lives in the throat and intestinal tract with those who develop symptoms causing paralysis or death.

Since the event began in Watertown, it has raised nearly $29,000 in total.

In the 20th century, polio was one of the most dreaded childhood diseases. With the introduction of the Salk vaccine in 1955, the number of cases rapidly declined to under 2,500 by 1957. By 1965, only 61 cases of paralytic polio were reported.

Since the mid 1980s, one of the missions of Rotary International, an organization of over 33,000 clubs worldwide and 1.2 million members, has been to eradicate this crippling childhood disease. The Bill Gates Foundation and the World Health Organization have since partnered with Rotary International in the fight.

There have been three known types of polio, Types 1, 2 and 3, named Brunhilde, Lansing and Leon. Types 2 and 3 have since been certified eradicated, leaving the Type 1 strain of wild poliovirus which continues to be a threat, mostly to children.

“In today’s environment you realize coronavirus is a plane ride away and so is polio,” Mr. Klug said. “We’re not immune because of where we are, that disease can get here because people are so mobile.”