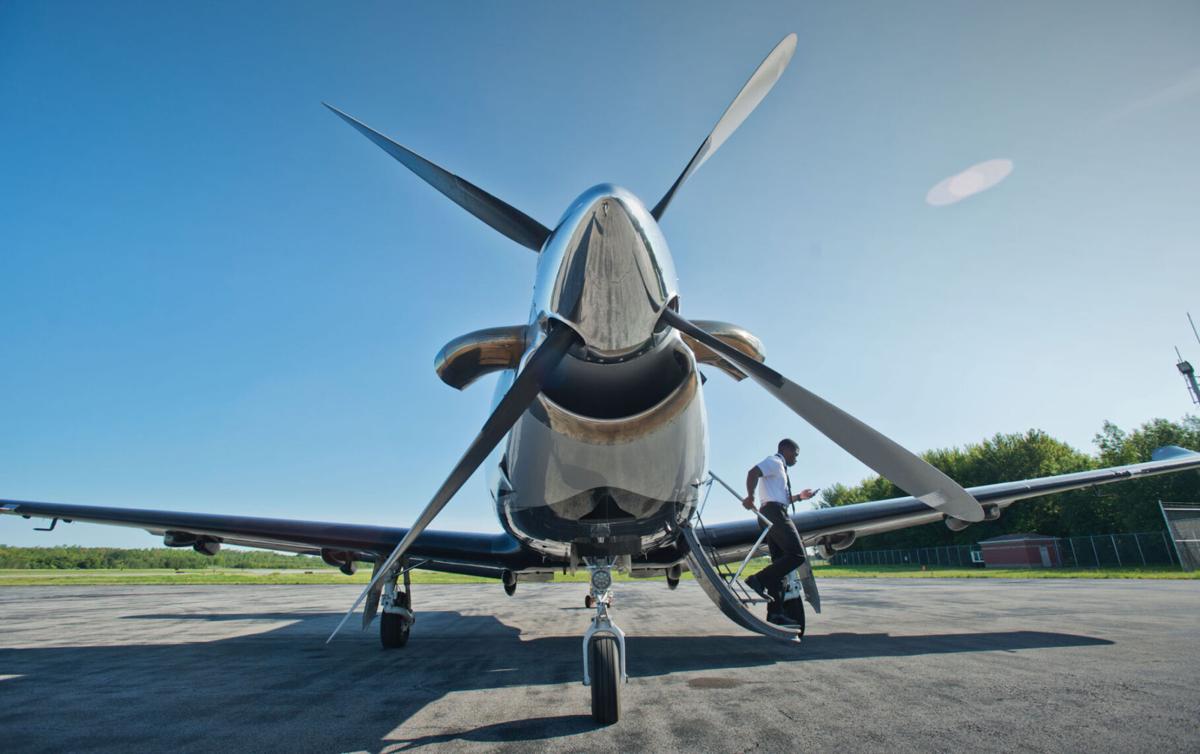 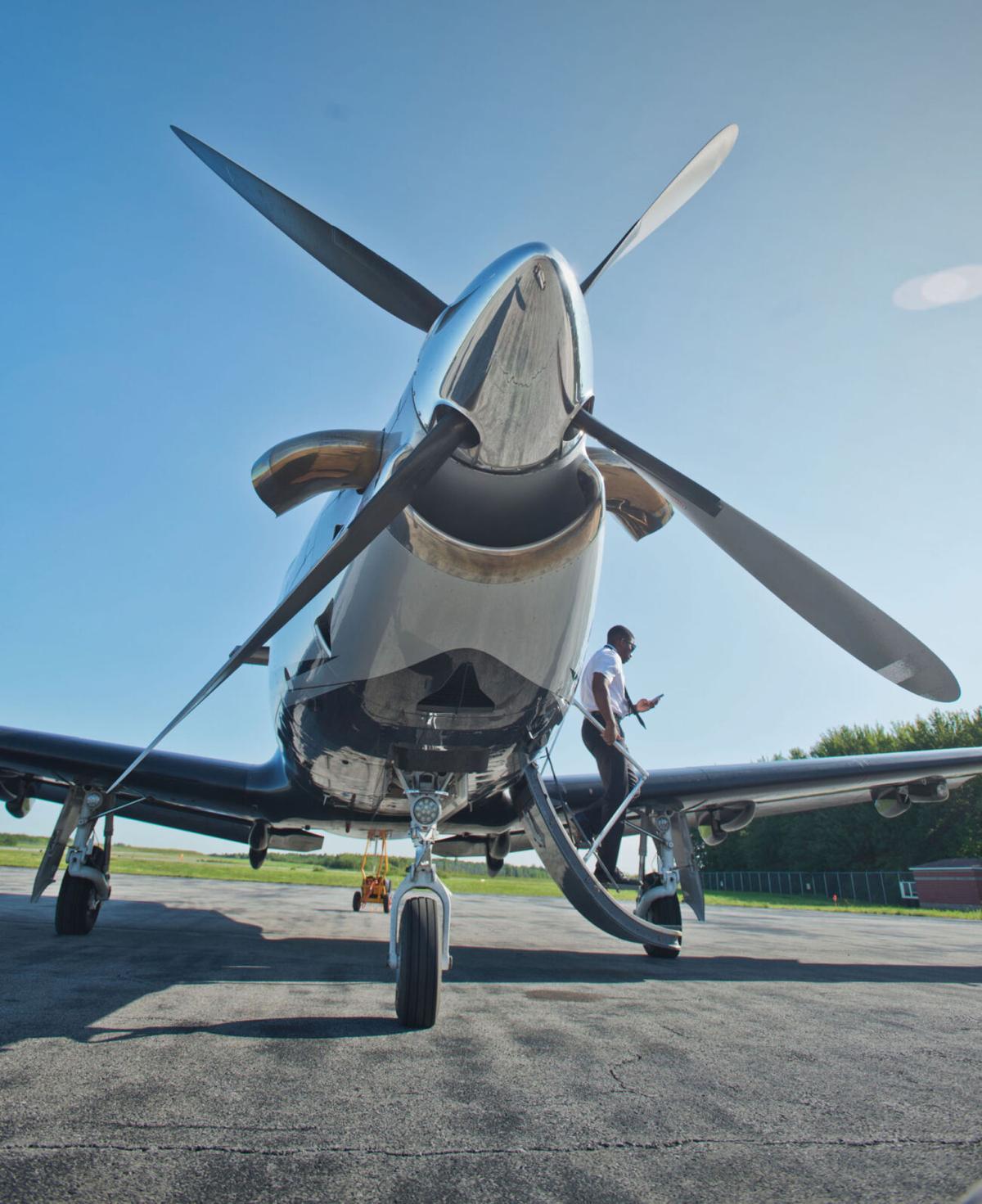 MASSENA — Boutique Air has stepped in to financially support this weekend’s fifth annual Big Bass Blowout at the Massena Intake.

“They’re really the ones that are making this possible. It’s phenomenal news. Massena is very happy with what Boutique has shown Massena so far,” he said.

Starting at 9 a.m. and for six hours each day, anglers will come in with their fish every hour in the hopes of earning a $500 payout that hour.

Without Boutique Air’s financial support, the town would have paid the hourly prize. Some of that funding would have come from the entry fee paid by the anglers. Those who took advantage of pre-registration paid $200 per boat.

“The town is the one that’s paying the bill. If we had enough boats, it would cover all of the prizes,” Mr. Meissner said.

Not only is Boutique Air sponsoring the lunker prize, they will be also be providing some other prizes.

“We’re going to give out some extra prizes on Sunday,” he said.

Mr. Meissner said Boutique Air’s support for the tournament helps contribute the town’s tourism promotion program, “which is a really big deal for us.”

“This Big Bass Blowout was really the beginning of Massena’s dedication of using fishing tournaments as a stimulus for the future of this area,” he said.

The Big Bass Blowout was Massena’s first foray into the world of fishing tournaments.

“We didn’t really know what we were doing,” Mr. Meissner said.

But, the thought was, if other tournaments were coming to the area, why couldn’t the town hold one on its own. So they took the chance and have now watched it grow year after year. Twelve boats were part of the first year of the tournament. Thirty-nine boats participated in last year’s event.

“Our goal was for the Big Bass Blowout to be an event that people plan for all year. It was iffy for us to plan it for this time of year. We were trying to plan it at a time when other tournaments weren’t being held,” Mr. Meissner said.

This year’s tournament is limited to New York residents only because of COVID-19 requirements for anglers coming from other areas. They’ve come from Canada and Vermont in the past.

Two Fishing League Worldwide tournaments that were scheduled this year were canceled because of COVID-19 restrictions. The FLW Fishing Toyota Series 2020 Tournament-St. Lawrence River was scheduled for July 9 to 13, and the 2020 FLW Tackle Warehouse Pro Circuit Championship was scheduled for Aug. 24 through 29.

“It was a last-minute decision to go ahead with it. At least the tournament is going off and it’s hopefully launching us as we go forward for next year. This is the hope of what’s going to happen,” Mr. Meissner said.

He said three major fishing tournaments are already scheduled for next summer as Massena continues to impress the major fishing organizations. He said some tournaments feature up to 200 boats, meaning an economic boost for businesses such as motels and restaurants.

“It’s the way we treated them last year. They were blown away by how well they got treated,” he said.