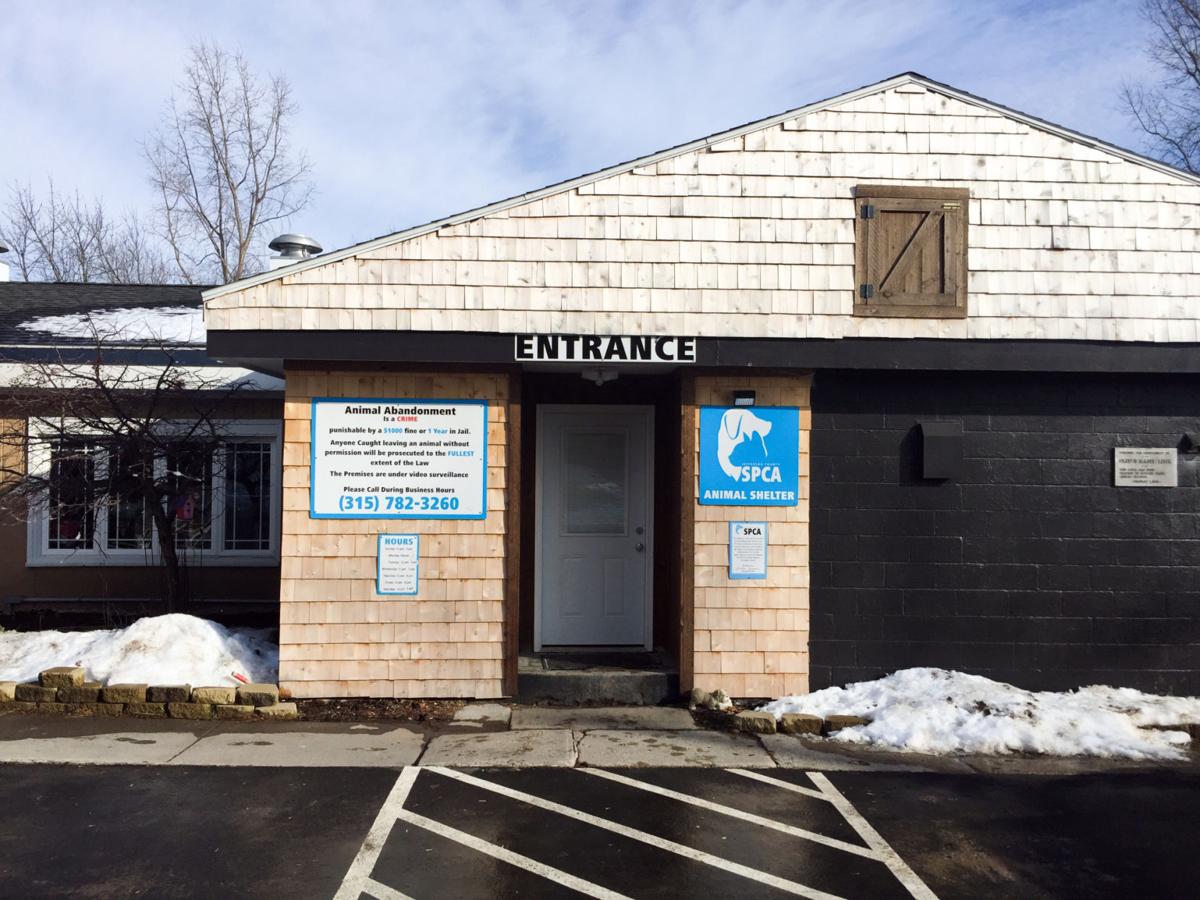 The exterior of the Jefferson County SPCA in Watertown. Julia Hopkins/Watertown Daily Times 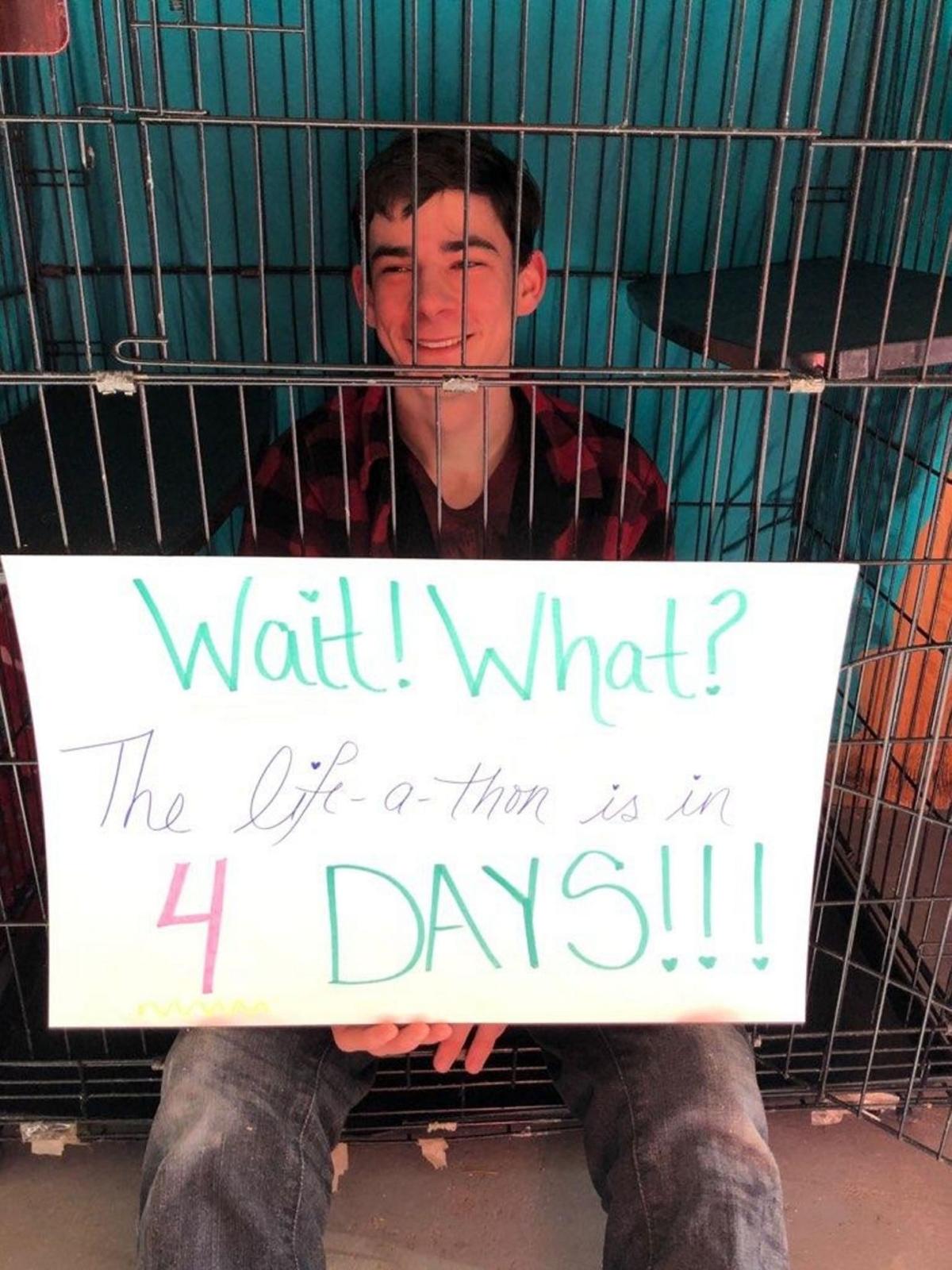 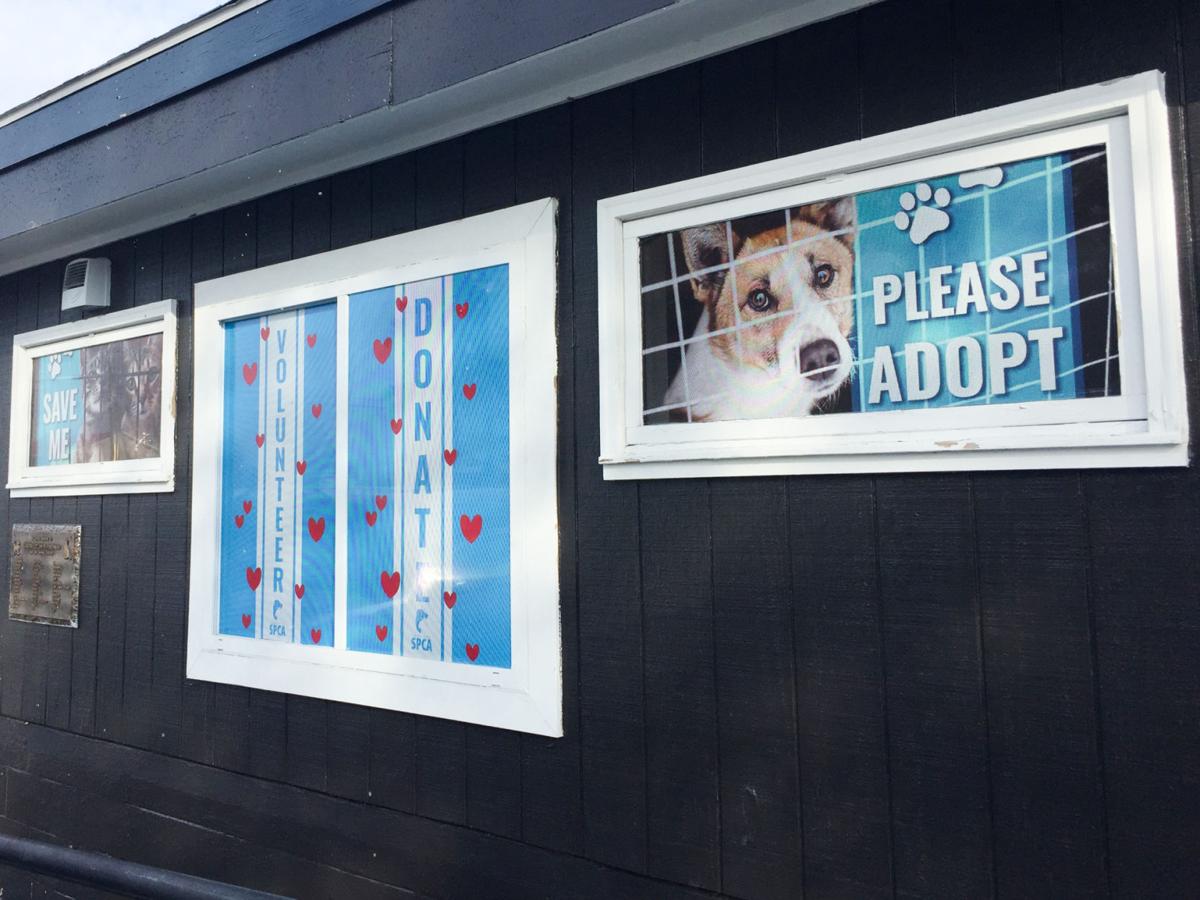 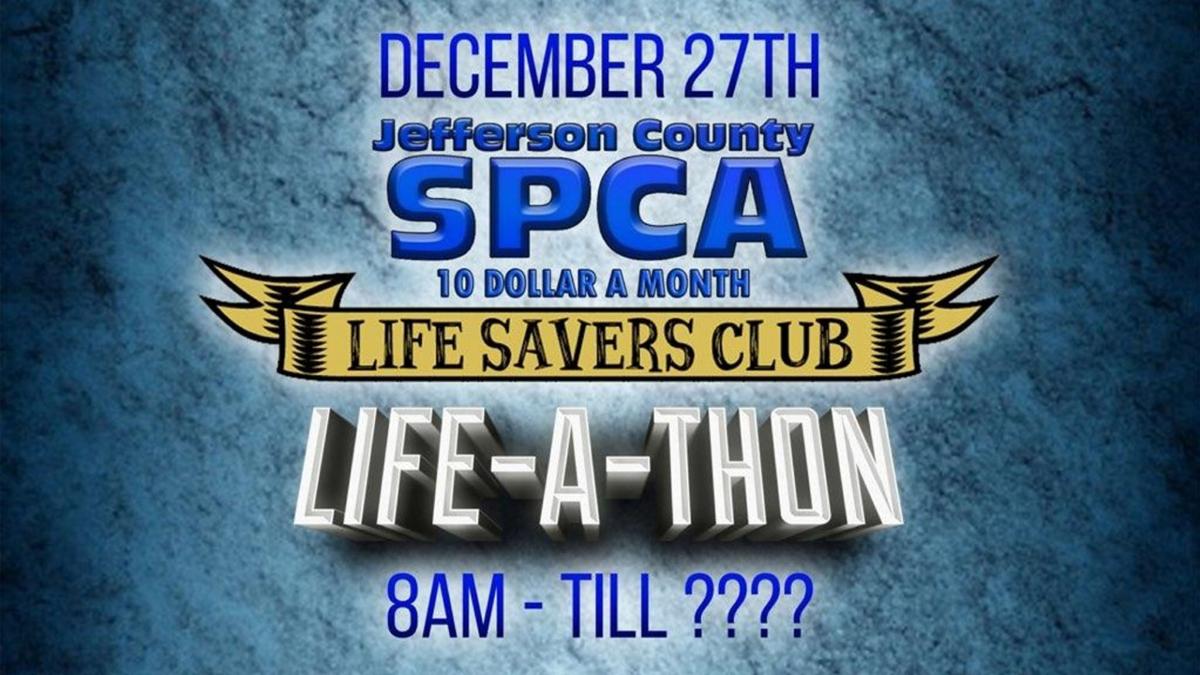 The exterior of the Jefferson County SPCA in Watertown. Julia Hopkins/Watertown Daily Times

WATERTOWN — Along with the usual canine occupants of the Jefferson County SPCA’s kennels, a few special guests will be added to the mix on Friday.

In a brand new fundraiser for the nonprofit, SPCA Executive Director Heather Spezzano and Development Manager Tim Greening will be locked in an isolation dog kennel room for 10 hours — or until 500 animal lovers take a few minutes to sign up for the shelter’s new Lifesavers Club.

The club involves monthly payments of $10, which works out to about $0.33 a day, to help the shelter all year long, though a full year’s membership of $120 can be paid up front if people prefer, and membership and payments may be canceled at any time.

“When you’re in a nonprofit and constantly looking for ways to raise money and pull more people in, you have to think outside the box,” said Mrs. Spezzano, who came up with the idea for the fundraiser. “It’s things like this that help us survive.”

Beginning at 8 a.m. Friday, Mrs. Spezzano and Mr. Greening will be part of a broadcast via Facebook Live, known as the 1st annual Jefferson County SPCA Lifesavers Life-a-thon, where they will feature a new, adoptable animal each hour and may even be joined by some special guests.

The two will also take the opportunity and turn it into teachable moments, educating viewers about the shelter and the services it provides, along with costs associated with running a shelter and where donated money goes.

According to Mrs. Spezzano, money raised goes to general operations and medical care for the animals, so if 500 members of the Lifesavers Club donate monthly for 12 months, $60,000 will be raised — which will pay for half of all medical supplies and expenses for the entire year.

Once the 500 people sign up to donate to the shelter, the live feed will end, the shelter will be supported in its efforts to care for as many animals as possible, and Mrs. Spezzano and Mr. Greening will be free once again.

“We want to sell one-hour sponsorships where people can come and sit with us for a while during the live stream,” Mrs. Spezzano said. “In that time, we can use their logos and signage and they can talk about why the shelter is important to them and why they wanted to be a part of the fundraiser.”

Those wishing to become donors don’t have to wait until Friday to get involved. A support link on the SPCA’s website will take visitors to the monthly donation option through PayPal, and those looking to become sponsors of the shelter can send interest emails to Mrs. Spezzano at director.jcspca@yahoo.com.

Depending on how well Friday goes, Mrs. Spezzano said the SPCA might do another mini one in the spring and then turn the fundraiser into something that occurs once a quarter. Those interested in donating and keeping track of the shelter’s progress through the day are encouraged to stay tuned from 8 a.m. onward Friday.