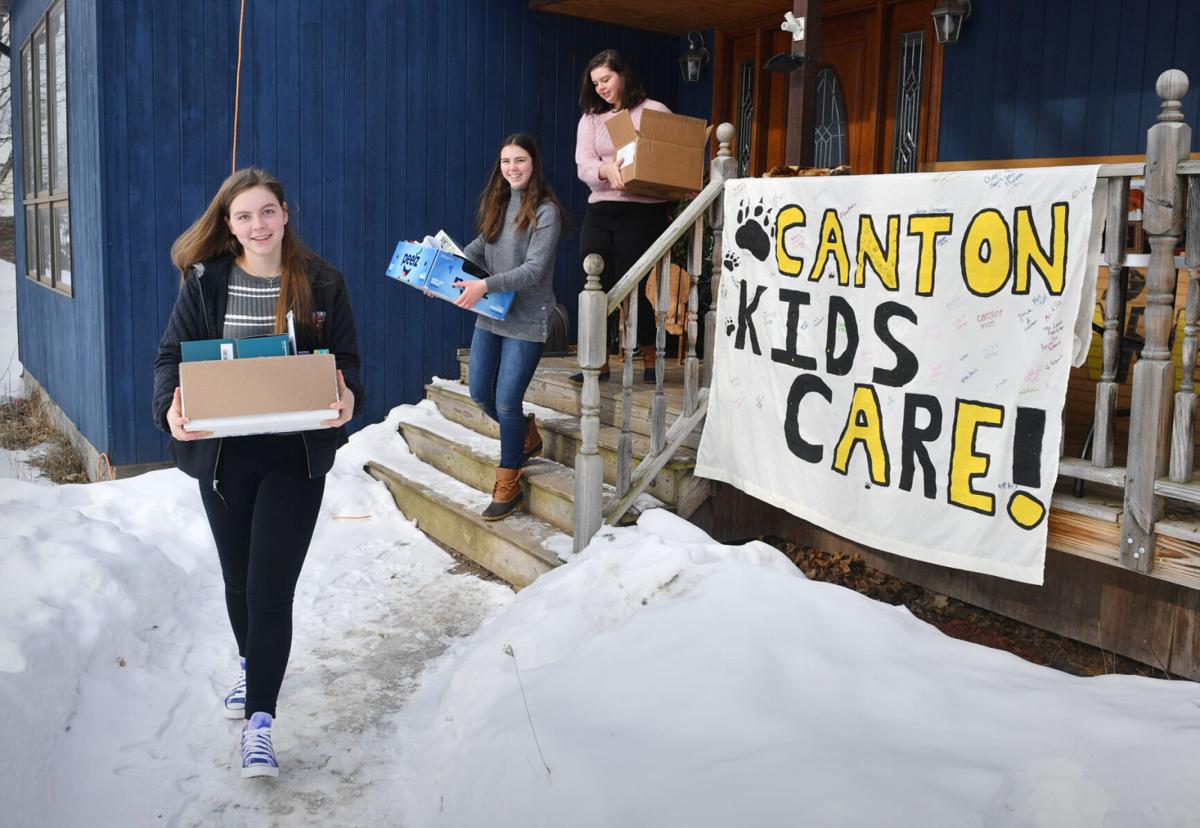 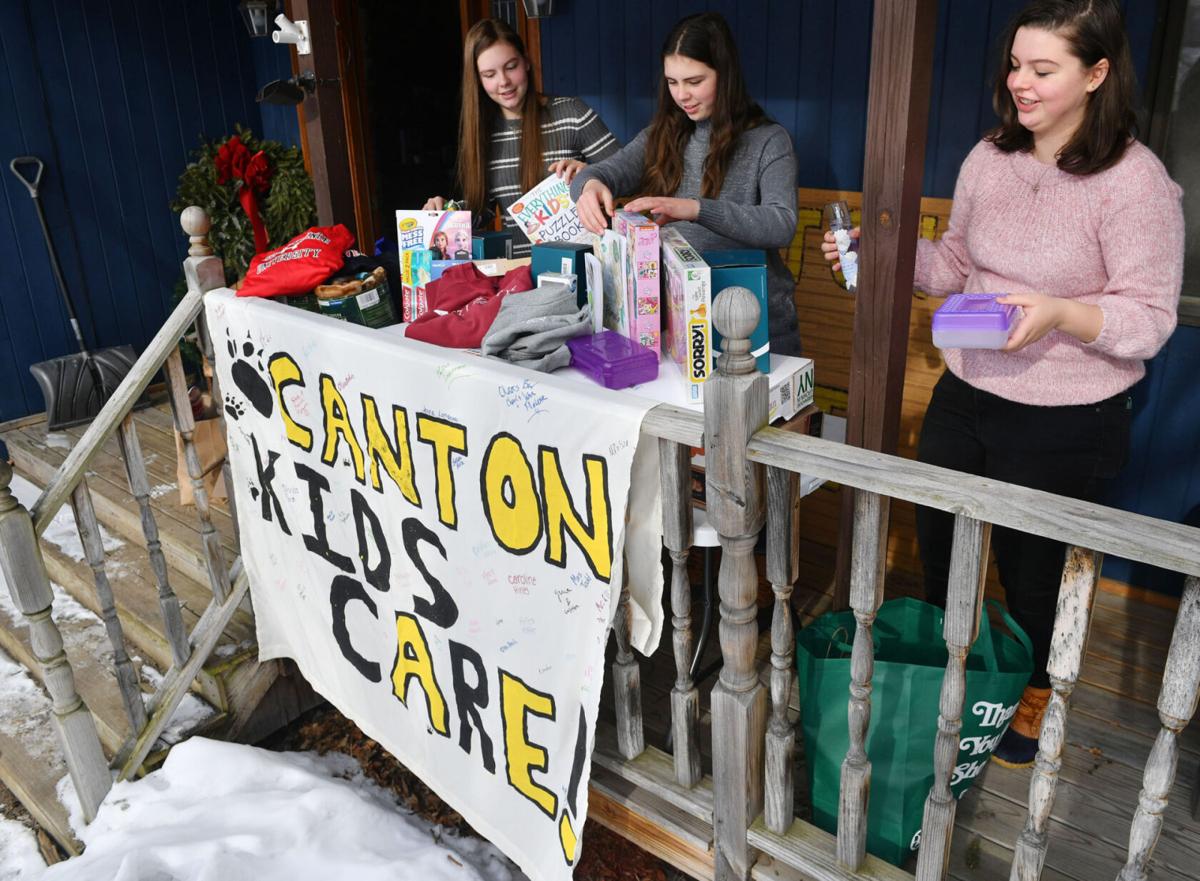 From left to right, Brooke, Jenna and Kayla Larrabee organize donations Saturday that will be taken to Edwards-Knox Central School for distribution. Christopher Lenney/Watertown Daily Times 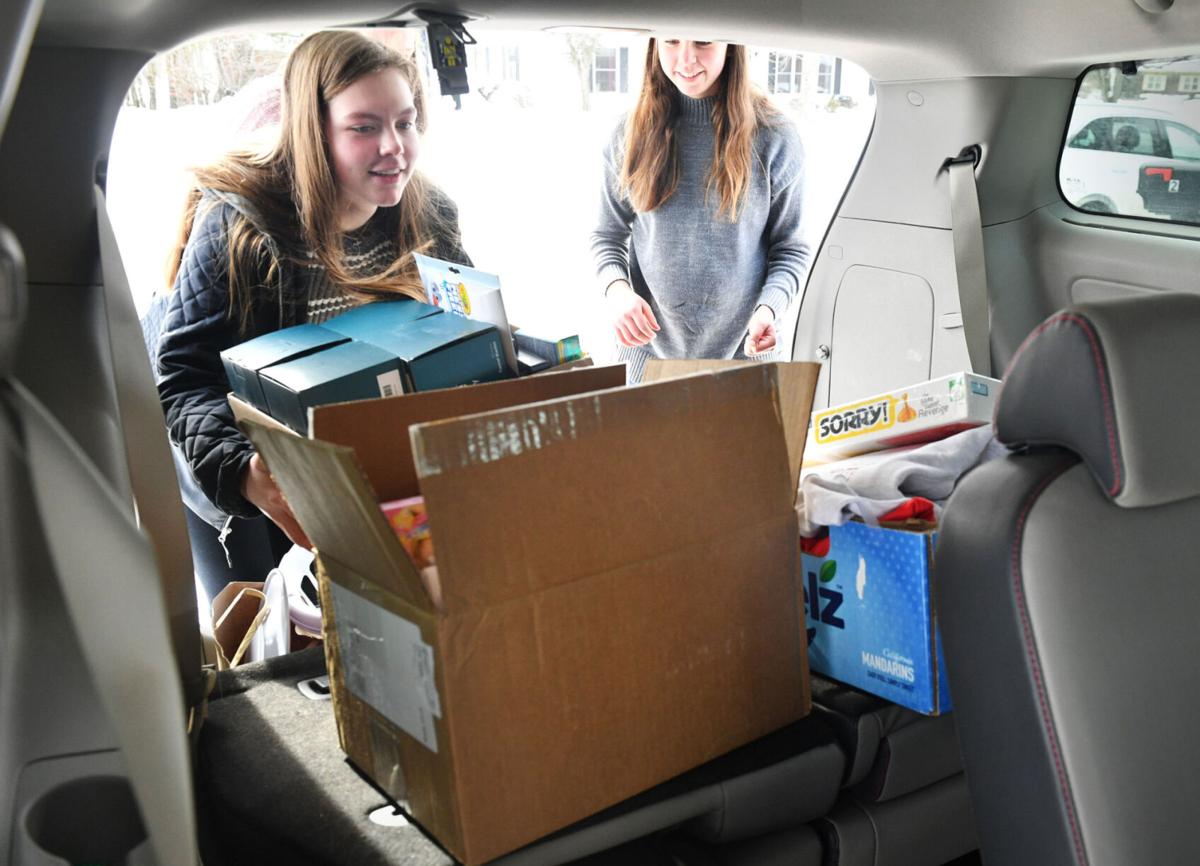 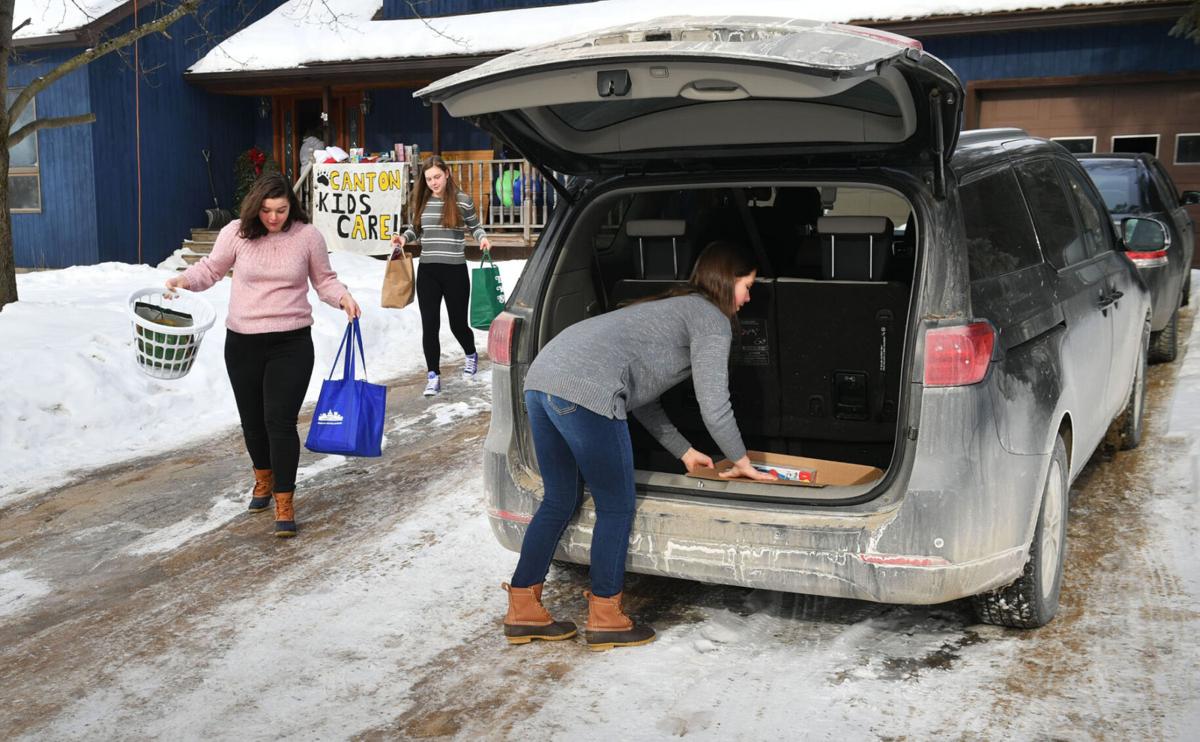 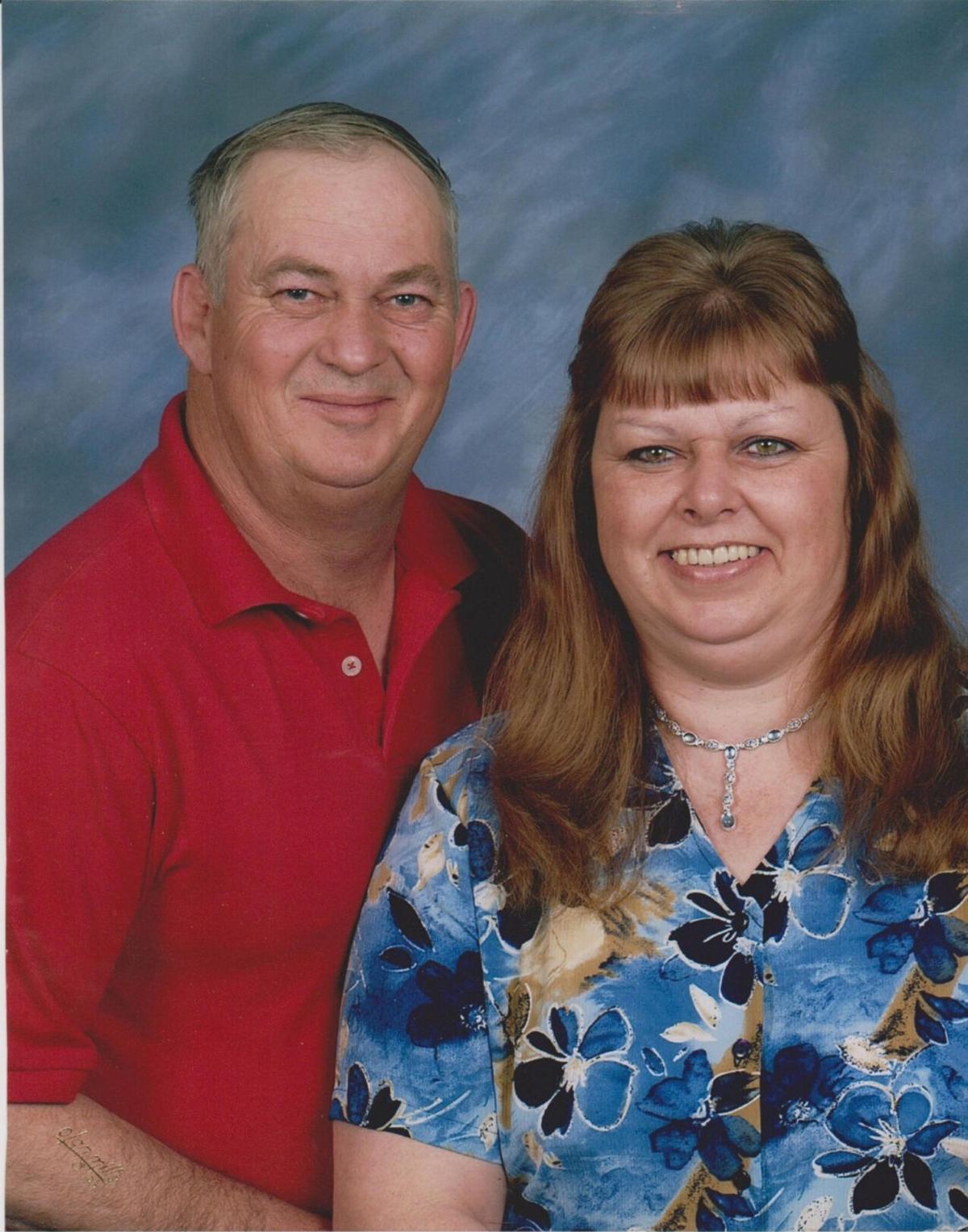 Ricky A. and Lena A. Gollinger

From left to right, Brooke, Jenna and Kayla Larrabee organize donations Saturday that will be taken to Edwards-Knox Central School for distribution. Christopher Lenney/Watertown Daily Times

Ricky A. and Lena A. Gollinger

CANTON — Three teenage sisters this month are working to support the family of the late Lena A. Gollinger, who they describe as a “beloved” member of the Canton Central School District community.

Mrs. Gollinger, 62, and her husband Ricky A. Gollinger, 64, died last month after their Pierrepont home was destroyed by fire.

At the time of the Jan. 24 fire, eight people were inside the home at 4545 County Route 24, according to state police. When state police and fire crews arrived on scene shortly after 10:30 p.m., the home was completely involved, with two adults and four children having escaped the blaze.

Mr. and Mrs. Gollinger were trapped inside and rescued from the collapsing structure. The couple was first taken to Canton-Potsdam Hospital, then to Upstate Medical University, Syracuse, where they died the next morning.

Mrs. Gollinger worked in food service for Canton Central for more than 30 years, and the total-loss fire prompted the Larrabee sisters — Brooke, Kayla and Jenna — to help.

A senior at Hugh C. Williams High School, Brooke said she and her younger sisters have worked with the guidance office at Edwards-Knox Central School District, where Mrs. Gollinger’s four grandchildren attend. A clothing drive for the family has already been facilitated, so this month’s drive is focused on personal treasures — nail polish, board games and craft supplies, for example.

The efforts are part of Canton Kids Care, an organization the Larrabees launched at the start of the ongoing COVID-19 pandemic last year. They saw existing need compounded by the health crisis within the district and gathered donated personal hygiene products for students and their families. More than 2,000 items were donated and distributed, Brooke said.

For the children and their parents, additional suggestions include blankets, towels, cards, board games, headphones, toys, personal hygiene supplies, books and gift cards.

Those still wishing to donate can drop off items Feb. 20 or 21 at the 2 Haley Drive residence.

Those wanting to drop off items are asked to wear masks and place items on the front porch table. The donations will be distributed to the family by the Edwards-Knox guidance office.