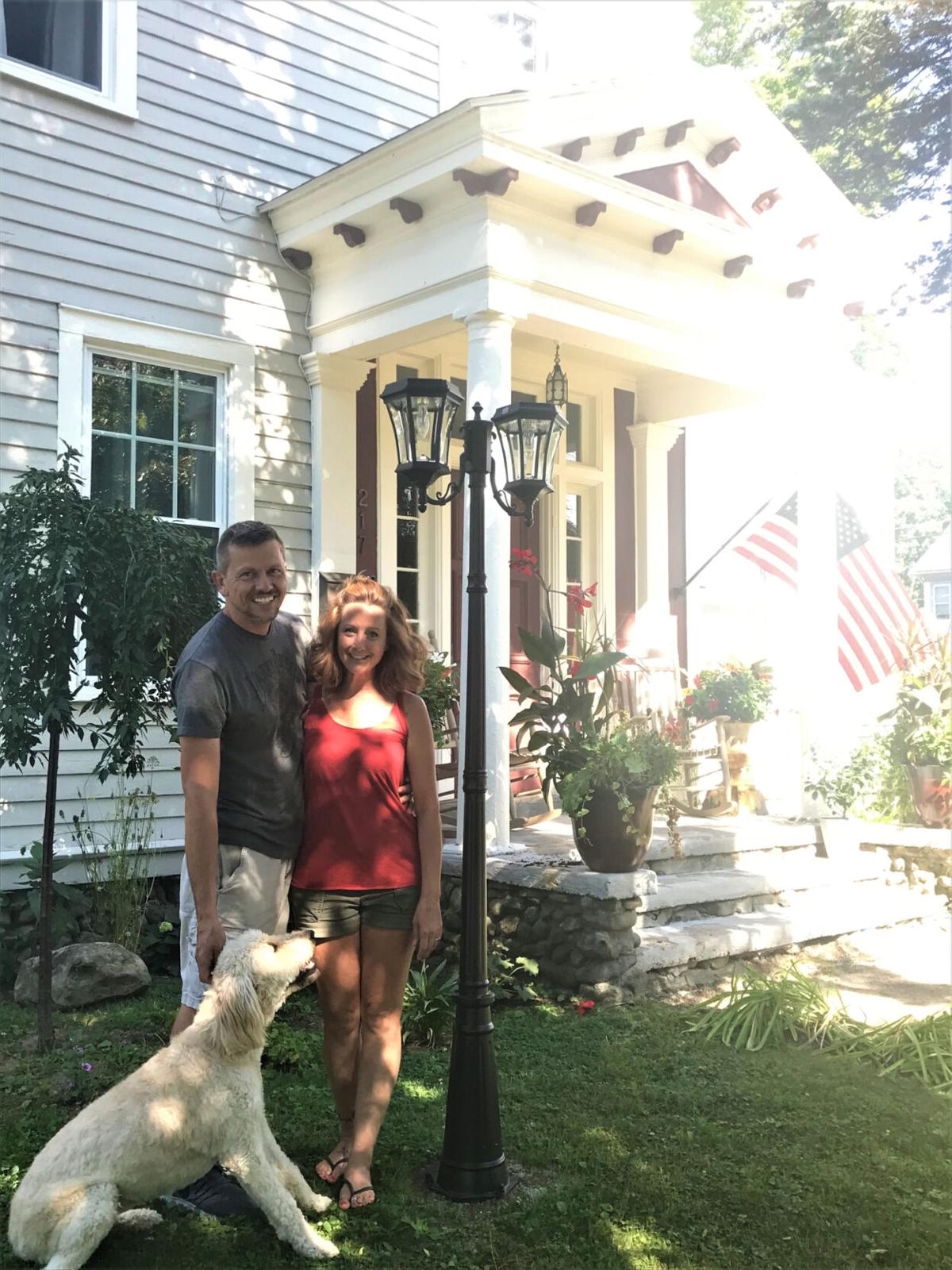 The first “Light Up Fulton” Pride Grant check was delivered to Lorrie and Patrick Poyneer. 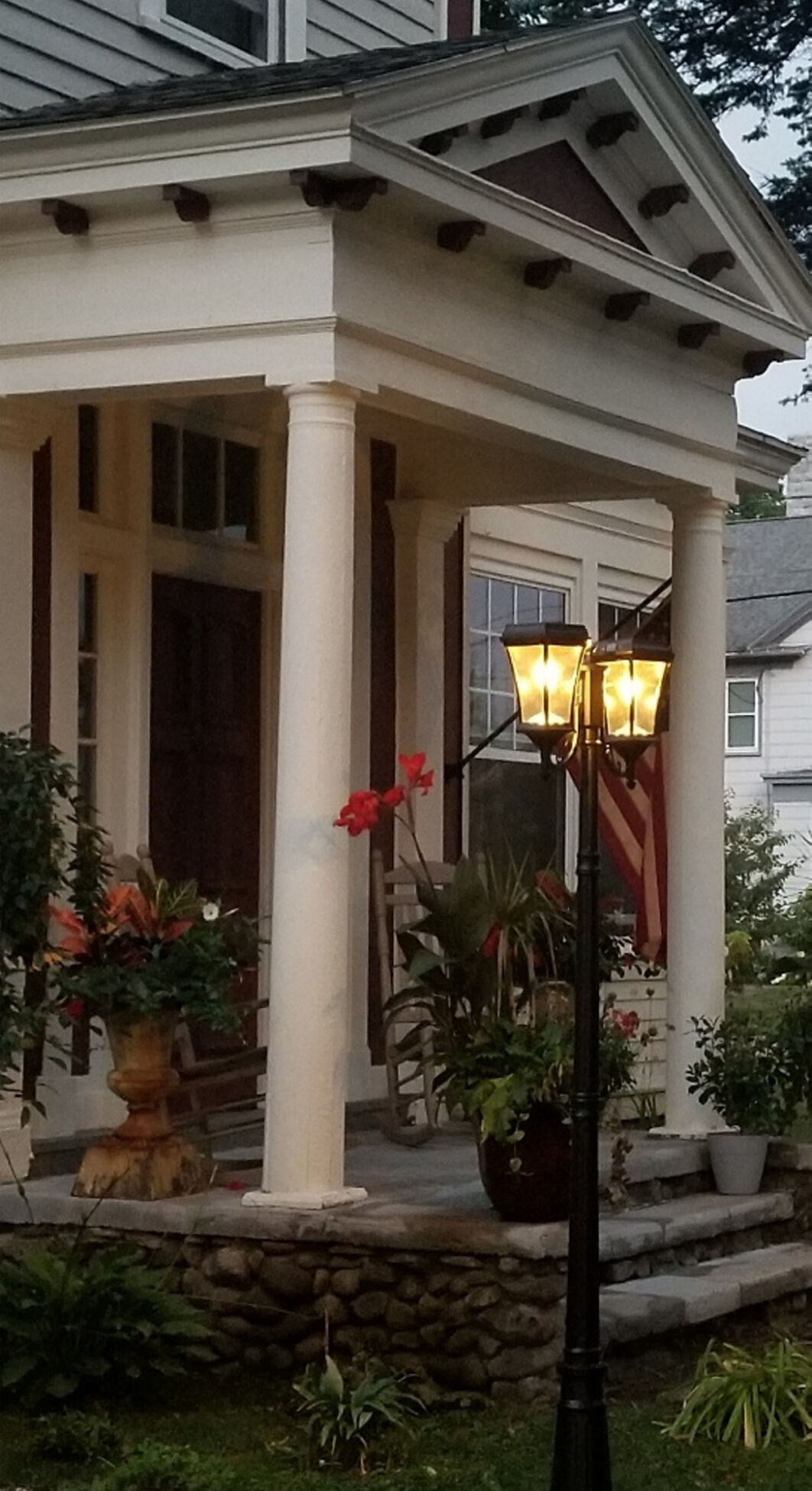 The first “Light Up Fulton” Pride Grant check was delivered to Lorrie and Patrick Poyneer.

FULTON — Lorrie and Patrick Poyneer are two of Fulton’s newest residents and the recipients of the first Fulton Block Builders Pride Grant for “Light Up Fulton.” The Poyneer’s raised their family in Oswego and moved to a new home in Radisson but missed the charm and history a small town like Fulton can bring. They moved to the city in March 2020.

“When we saw this house, we knew immediately, this is where we want to be,” Lorrie Poyneer said. “It was nice living in Radisson, but we had many reasons to move to Fulton. Our daughter and her husband and their two children live two and a half blocks from us now. Financially, Fulton houses are an incredibly great buy and have the old historical charm that we love. We fell in love with this house from the moment we saw it! Fulton is a great community! Our neighbors are awesome and so helpful! We are extremely glad to be here and through the Pride Grant we are learning about the Fulton Block Builder program and connecting with more neighbors. Its great!”

Earlier this year, Mayor Deana Michaels presented the “Light Up Fulton” idea to Fulton Block Builders (FBB). “FBB loved the mayor’s idea and immediately went to work to support it,” stated Linda Eagan, FBB Director. “In the past couple of years, FBB has supported a few blocks that created their own ‘Light up Fulton’: turning their porch lights on nightly from dusk to dawn and encouraging others on their block to do the same. Now FBB and Mayor Michaels want to make ‘Light Up Fulton’ porch light campaign a citywide initiative.”

Benefits of the “Light Up Fulton” initiative include:

• Creates a lived-in and welcoming appearance to a home and neighborhood.

• Increases the perception of safety to residents and visitors.

• Reduces the opportunity for criminal activity and inappropriate street behavior.

• Enhances the appearance of a neighborhood at night by adding ambient lighting.

“Fulton Block Builders is all about building a welcoming community and ‘Light Up Fulton’ is another way to do just that,” Eagan said. “If you don’t have a porch light, a Fulton Block Builder Pride Grant can help. Just get five (or more) of your neighbors who also want to commit to the initiative, but don’t have a porch light! Everyone selects the porch light they want and then contacts FBB at fultonblockbuilders@gmail.com or by calling 315-529-9181. Let’s light up Fulton!”