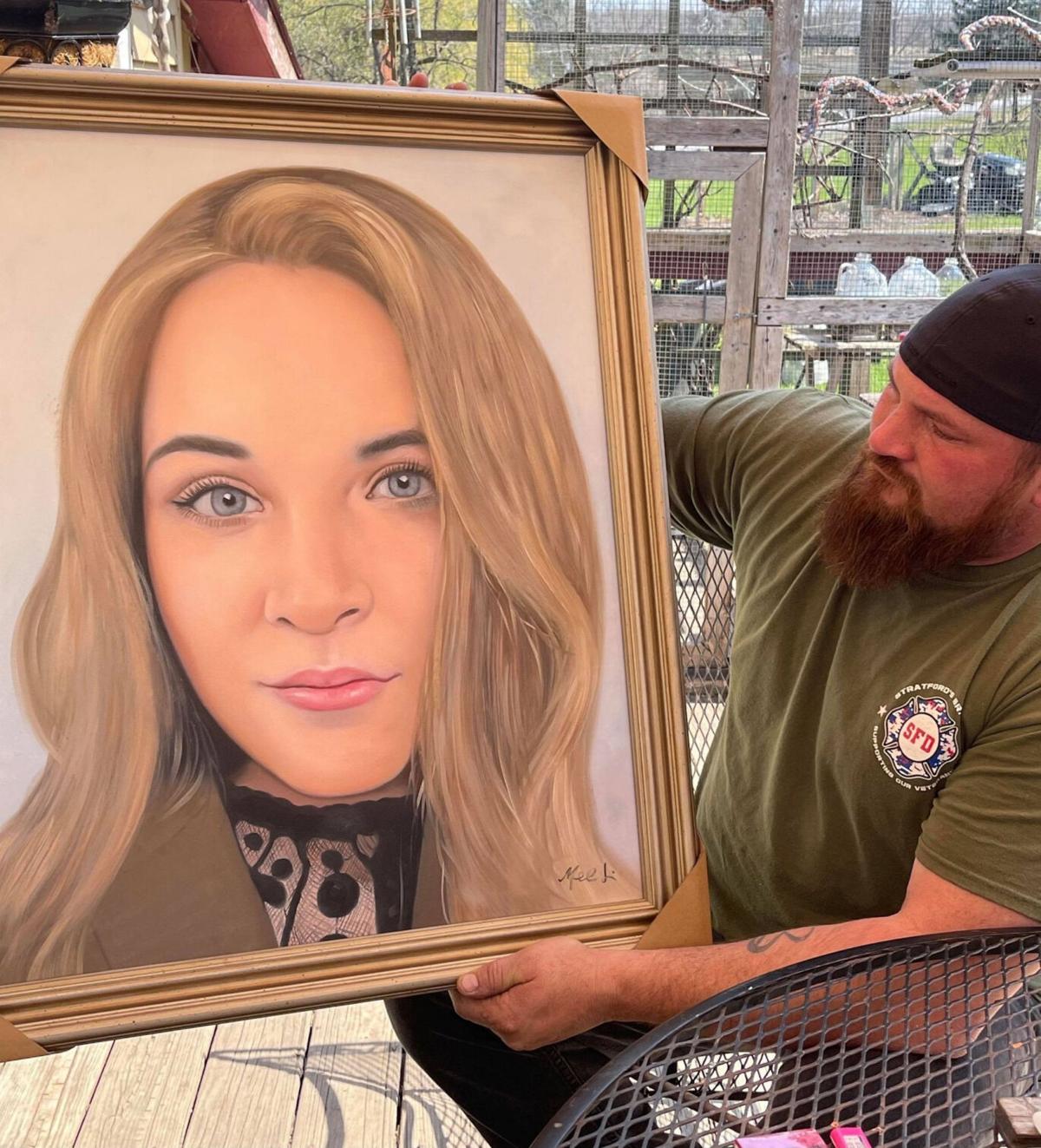 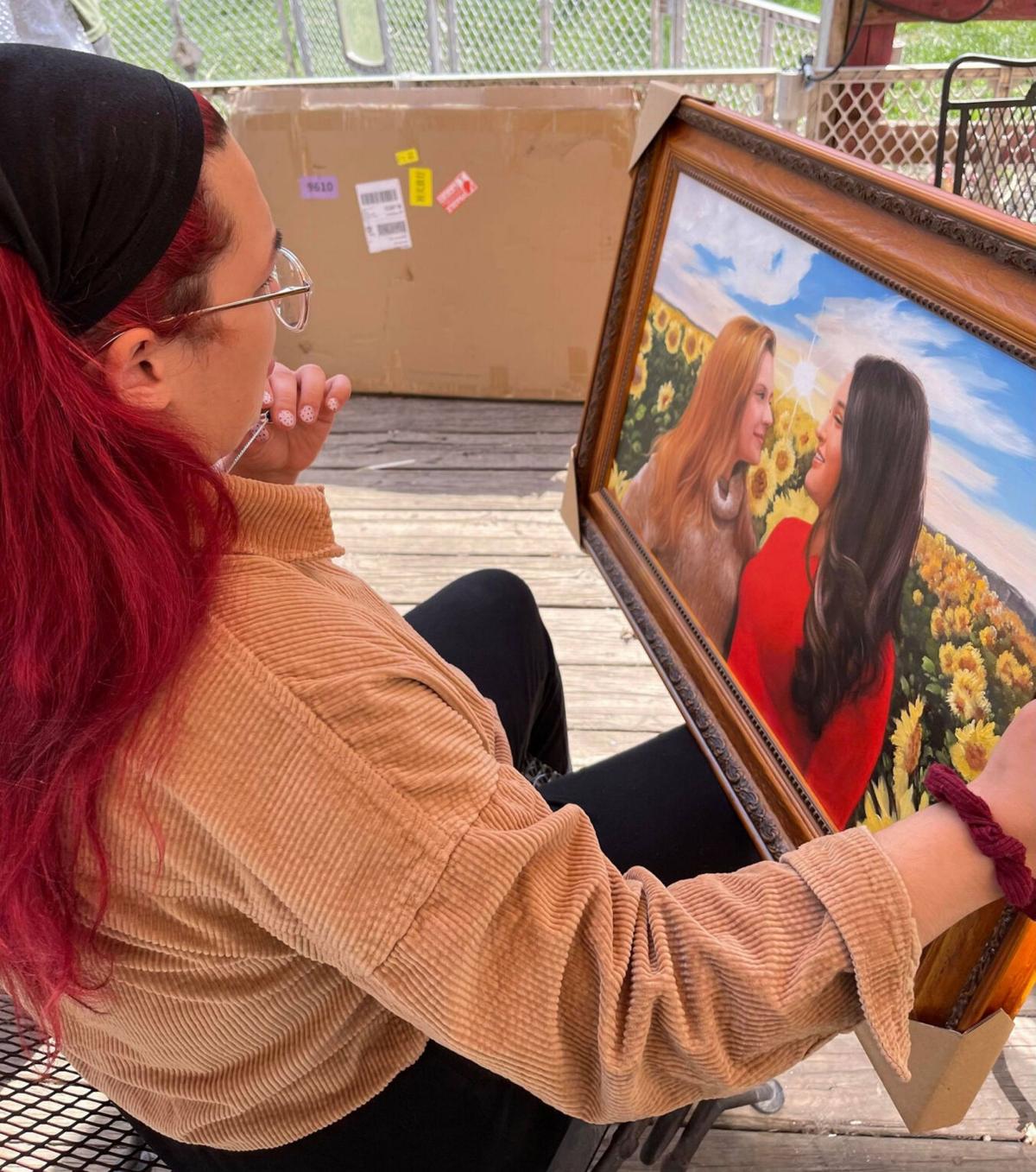 Deidra Stokes holds a painting of her and her late sister, Rayne. Provided photo 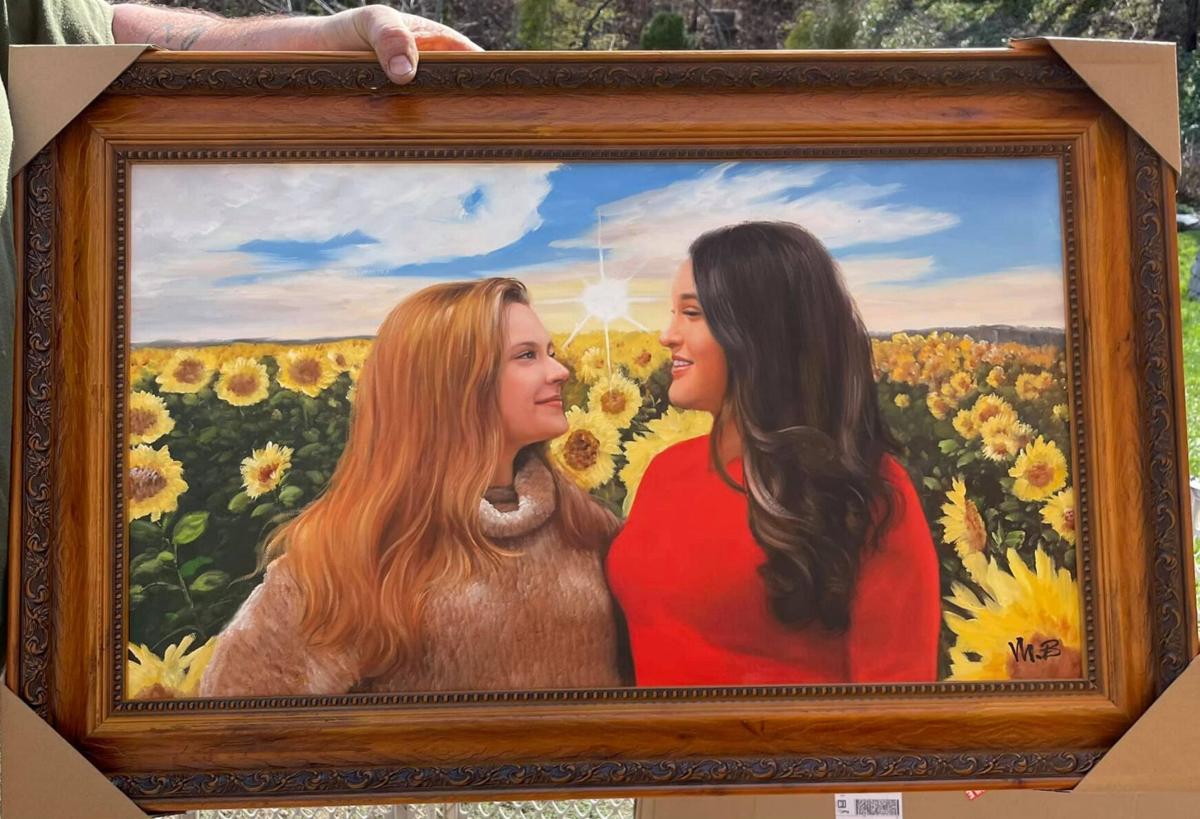 Rayne Stokes and Deidra Stokes, both sisters, are featured in a painting. Provided photo

Deidra Stokes holds a painting of her and her late sister, Rayne. Provided photo

Rayne Stokes and Deidra Stokes, both sisters, are featured in a painting. Provided photo

CHAMPION — A woman who works with the mother of a teenager who was found unresponsive along a riverwalk and later died raised enough money to have paintings commissioned for their beloved daughter and sister.

Rayne E. Stokes, 19, was found lying on the Veterans’ Memorial Riverwalk in Watertown on Jan. 22. She was taken to Samaritan Medical Center where she was pronounced dead.

Miss Stokes’ family has believed there was foul play involved in the incident, saying they saw what they thought to be bruises on her upper body when identifying her at the hospital.

City police have said they were considering criminal activity in their investigation, but the toxicology and autopsy reports are yet to be returned.

As of Friday, there was no update to the investigation.

In the meantime, Libertie Semanko, who works with Miss Stokes’ mother Tessa, raised nearly $600 to commission two paintings. There’s a portrait of Miss Stokes and a feature of her and her sister, Deidra.

“Something happened to such a good family that was always out there for the community,” Ms. Semanko said, “and that’s just awareness that we’ve got to bring.”

Ms. Semanko said she recently moved to the area from Europe and was downsizing anyway, so she sold many household items and all the proceeds went toward the paintings.

“I drove it but it was a campaign from the community,” she said. “They give everybody the opportunity to be human. They see the good in everybody.”

The Stokes family say to this day that they are doing all they can to maintain patience as the investigation continues and are grateful for Ms. Semanko’s idea.

“We are humbled by her care and compassion,” Mrs. Stokes said.