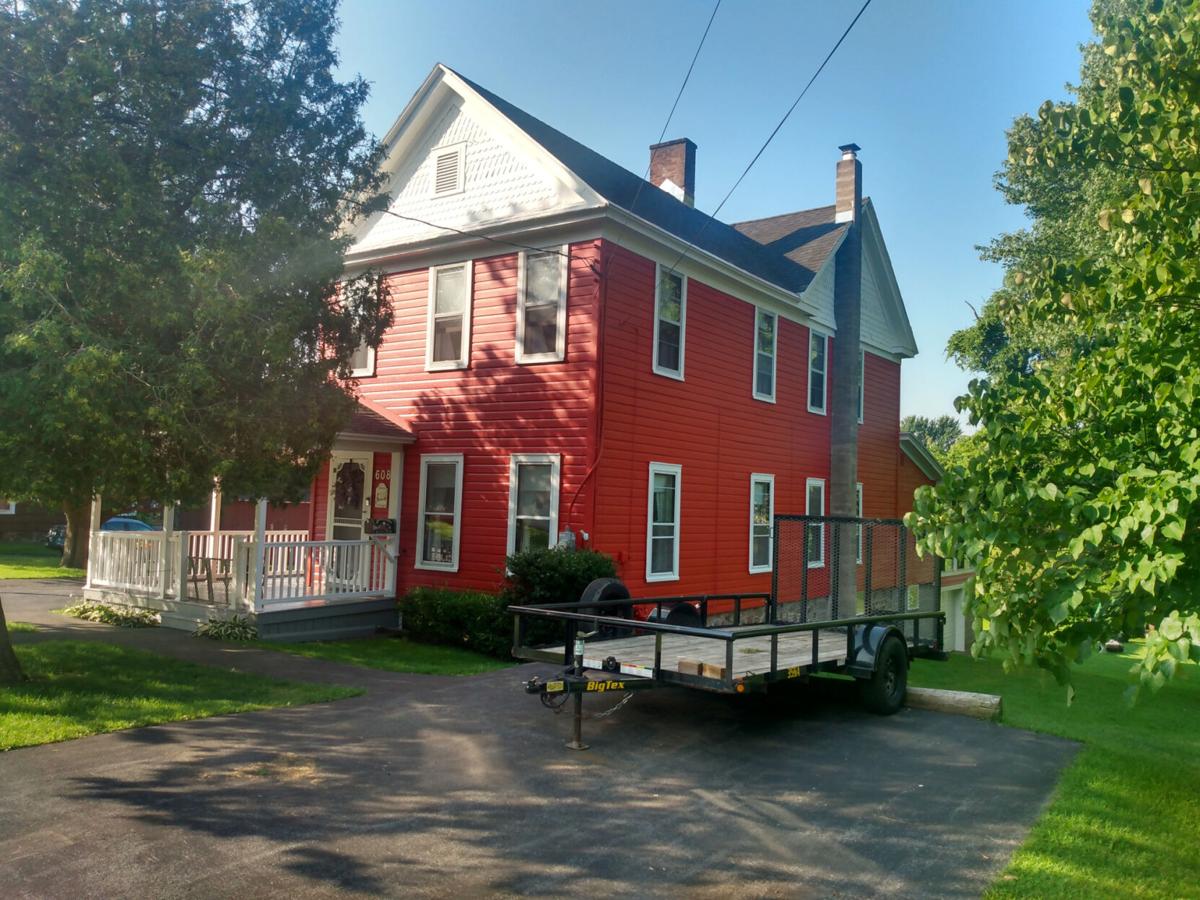 Terry and Cindy MacDougall took advantage of the Fulton Block Challenge and combined it with a Paint Fulton Grant. 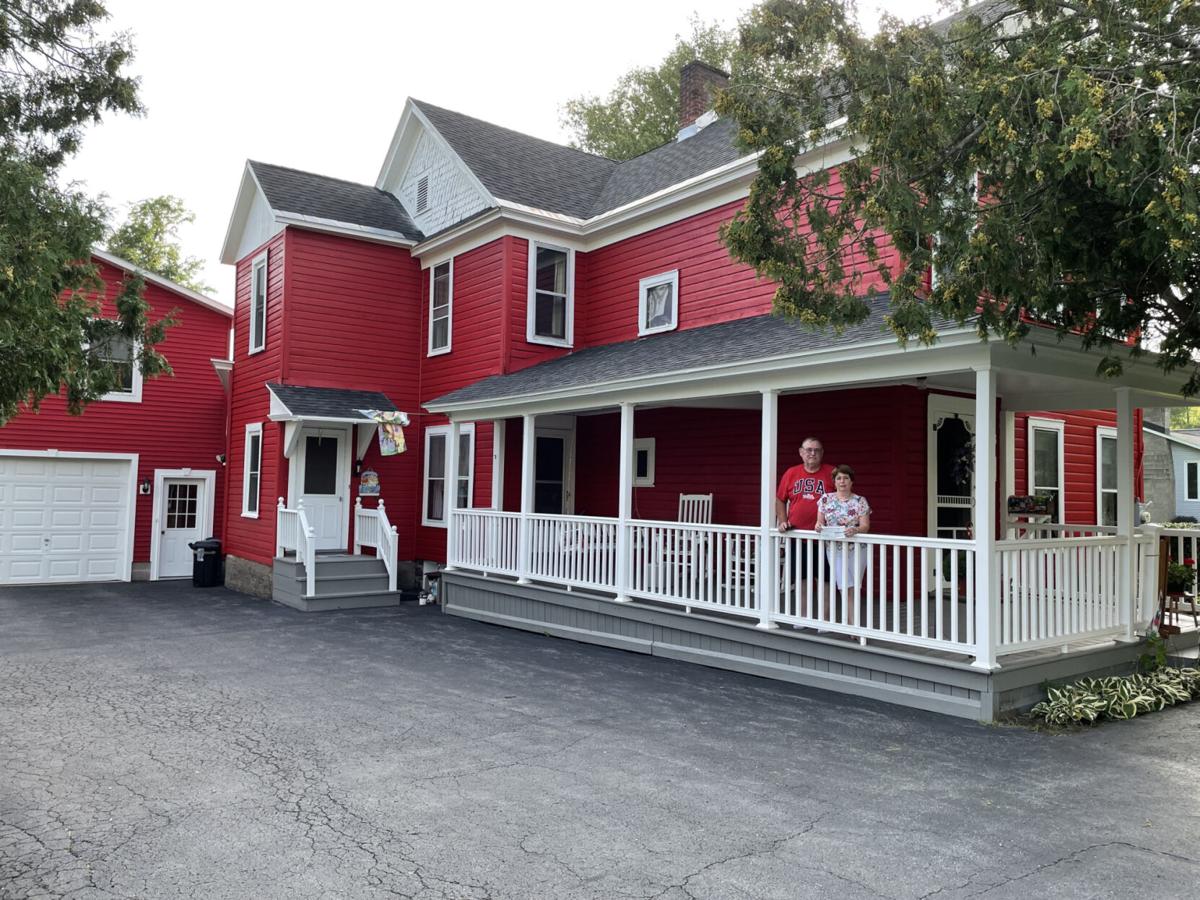 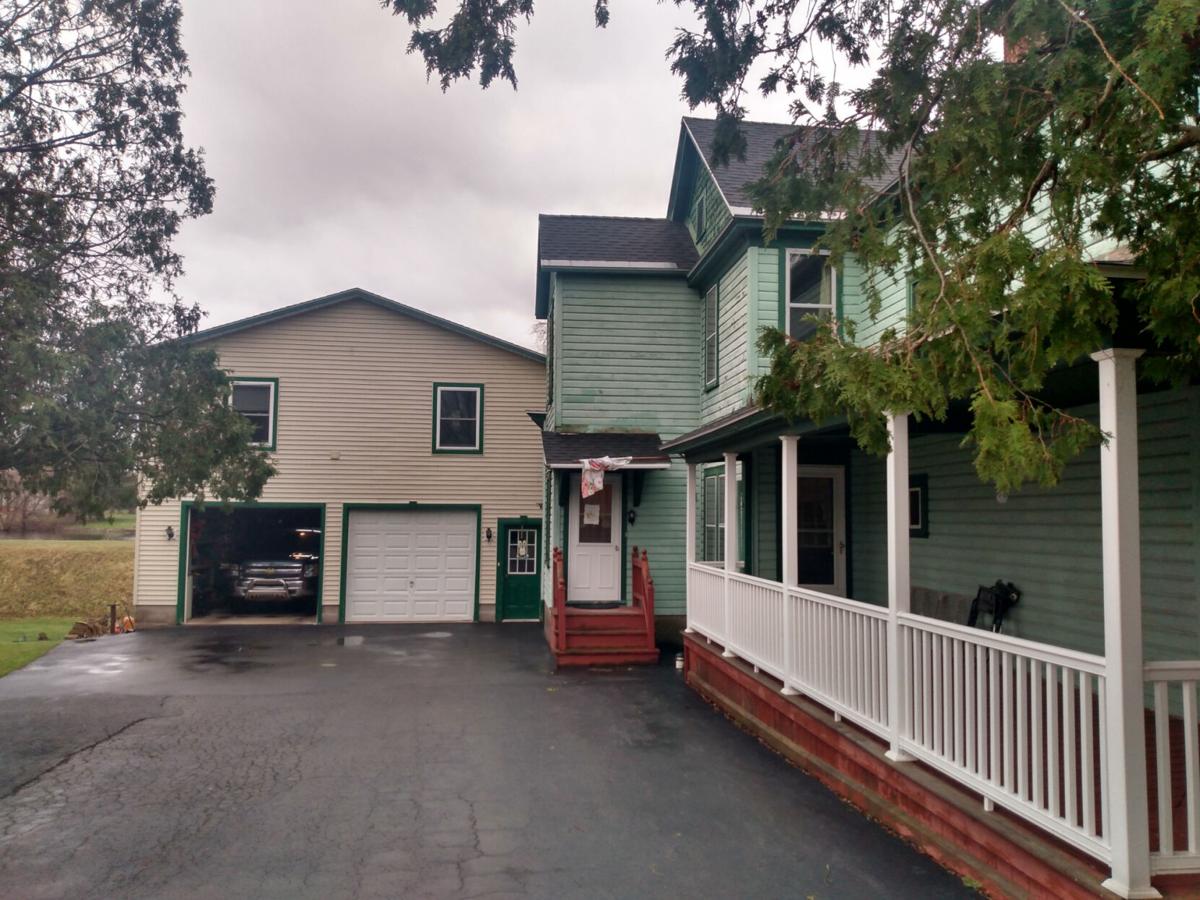 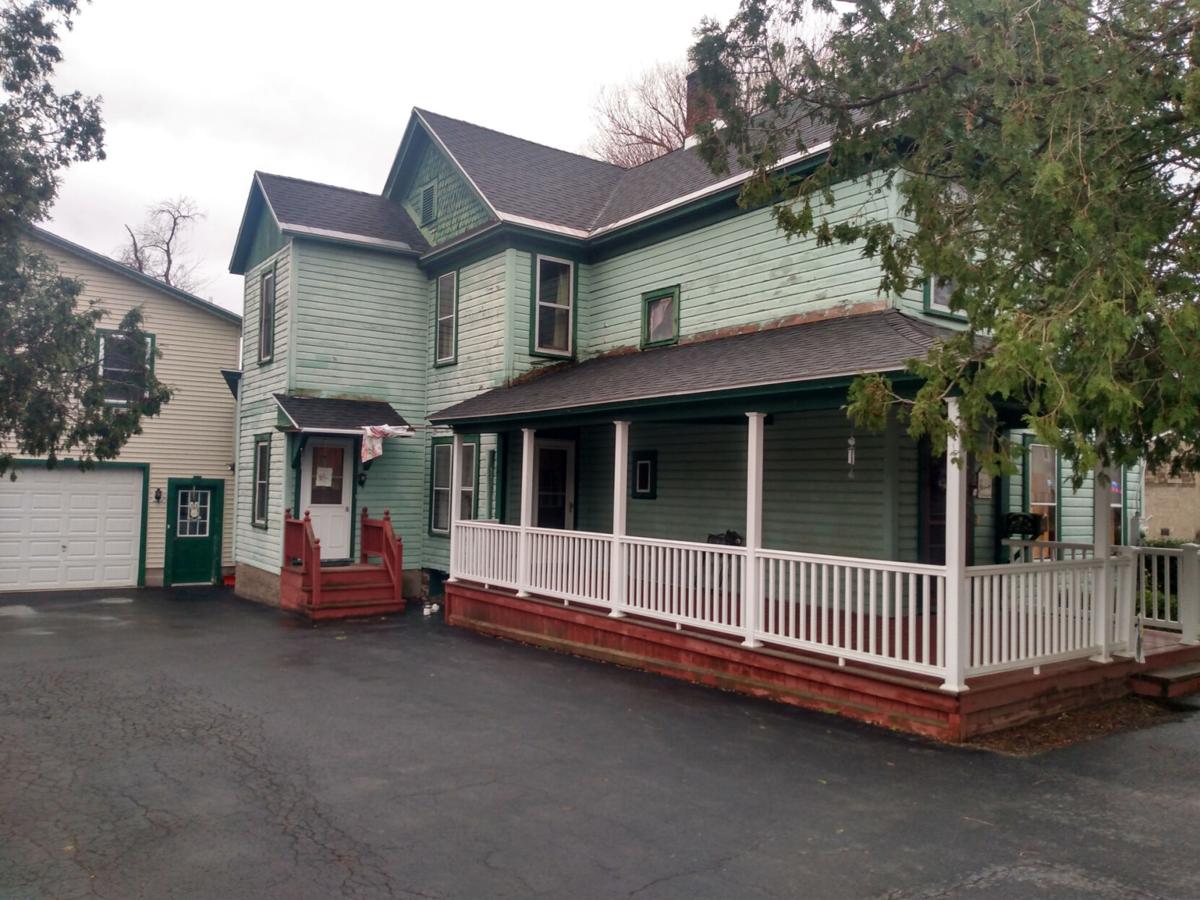 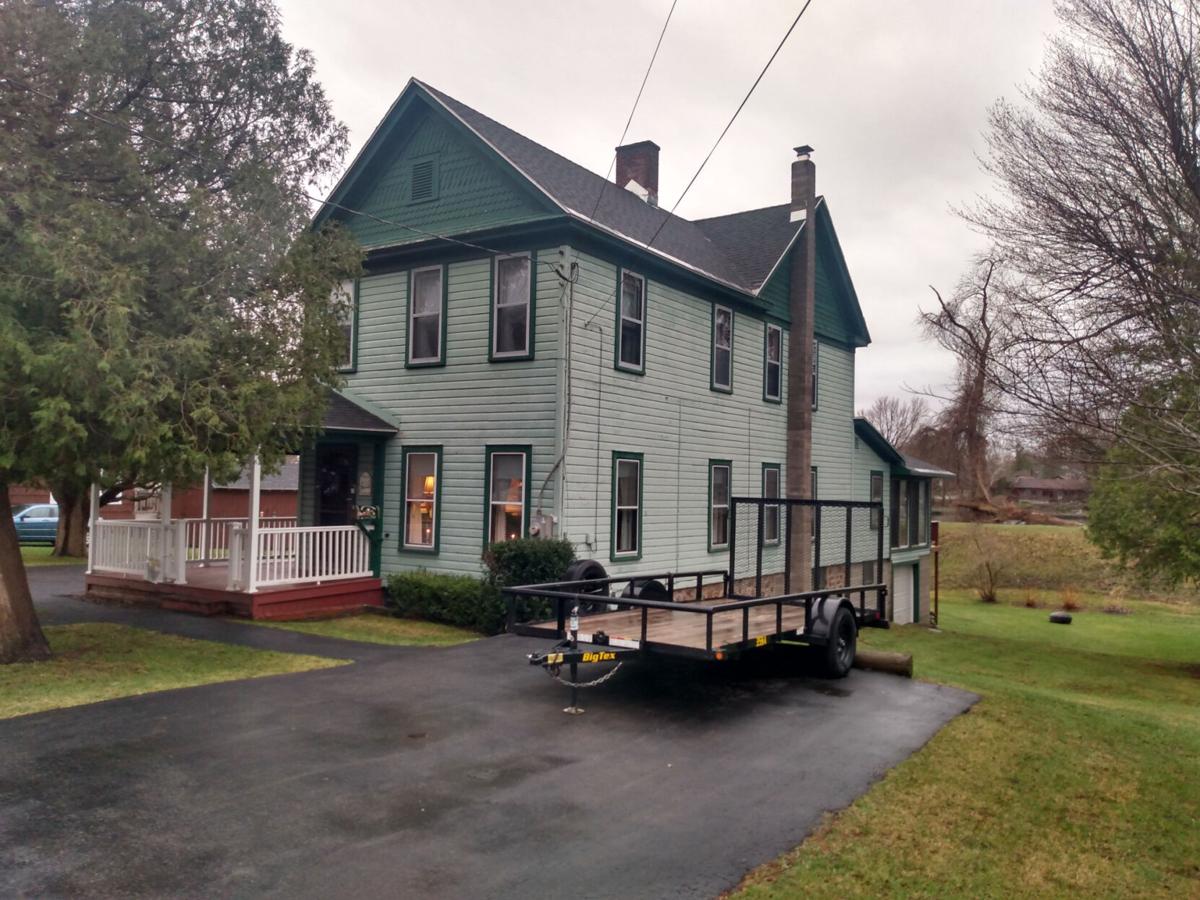 Terry and Cindy MacDougall took advantage of the Fulton Block Challenge and combined it with a Paint Fulton Grant.

“This is a big house and the award helped us out a lot. It was a risk to make such a dramatic color change, but we love the way our house turned out and so many of our neighbors have stopped to say, they do too,” said Terry. “We hosted a PPP (Post Paint Party) and had about 50 people show up. What a great neighborhood event. Cindy and I have loved being Block Leaders and getting to know more people. Block Builders is a great program for the community.”

Cindy and Terry teamed up with their neighbor Kathy Smith to be FBB co-leaders. They went around the neighborhood, collecting signatures and talking with their neighbors. It made sense for them to share the block leader responsibilities because their personal lives can get pretty busy, and they wanted to be sure they could do a good job for the neighborhood. “That’s a great attitude to have about being a FBB Block Leader,” said Linda Eagan FBB Director. “Each year we have people say they want to be part of the program but don’t have enough time to organize their block. Coleading takes the pressure off and shares the responsibility of being a Block Leader.”

Now is a good time for neighbors to start talking about applying for 2022. “There is a two-step process, the pre-application which can be submitted anytime between now and the beginning of March and a final application due in April. Both applications are required. Many people find the summer/fall months a great time to generate block interest.