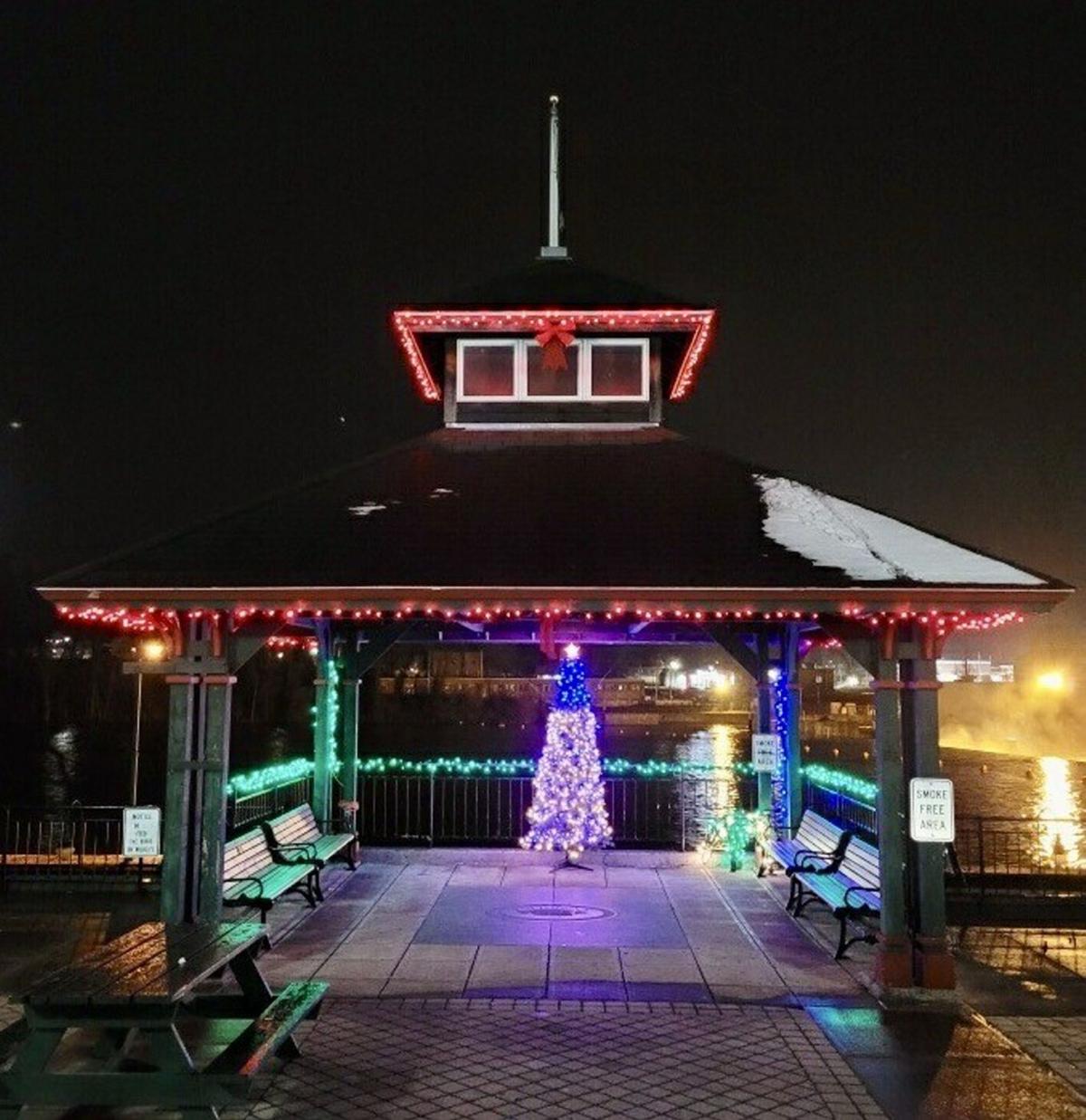 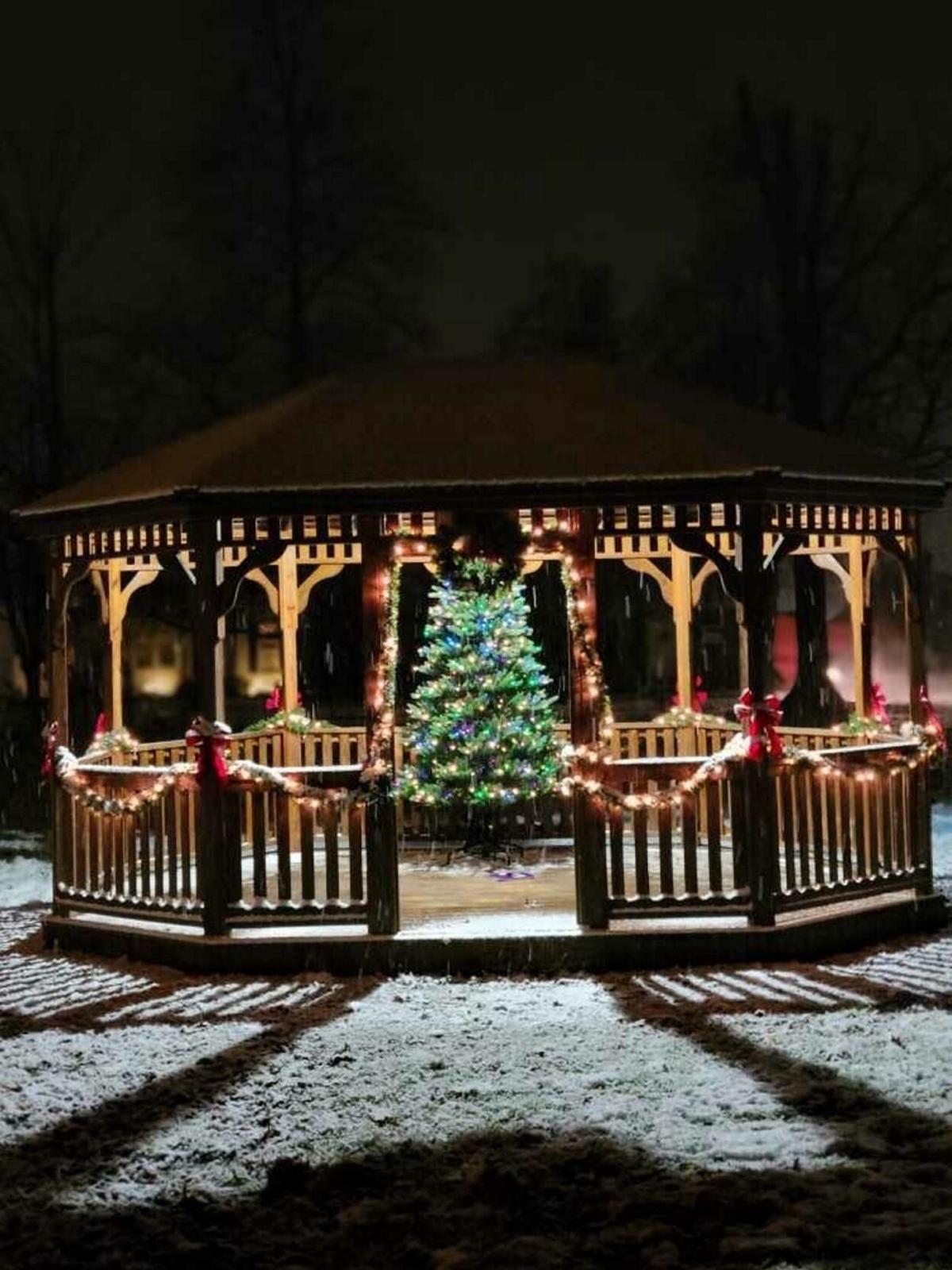 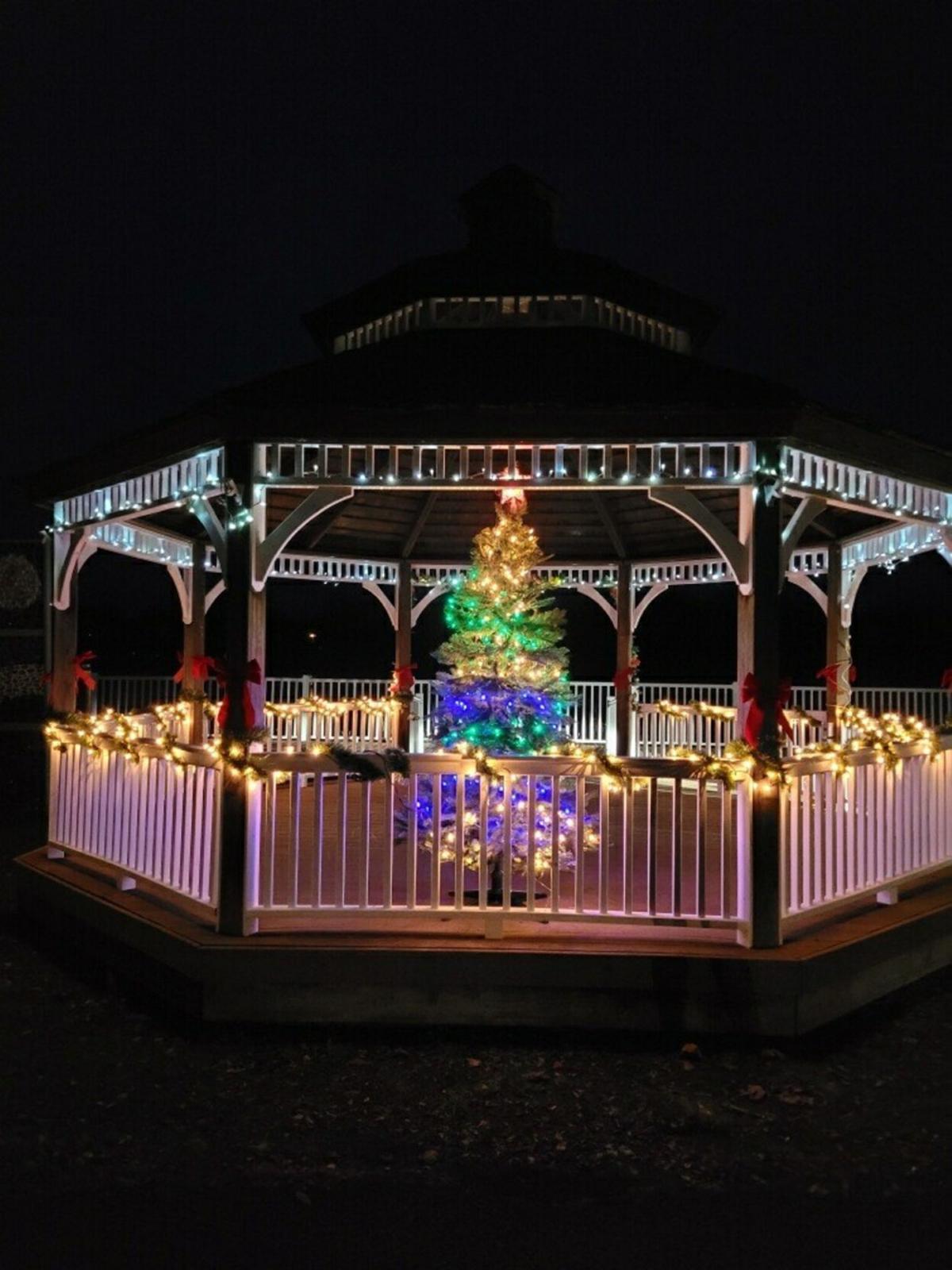 “Mayor Woodward’s tree at Indian Point honors a man who served Fulton for so many years as our mayor and was our strongest Fulton advocate,” said David Guyer, president. “The tree for Lion Bob Weston is in the S. First St. gazebo, and the tree for Lion Leo Chirello is in his memorial gazebo in Voorhees Park. Both men deserve this recognition and remembrance, because each gave so much to our club and to our city. We lost Lion Leo in 2018, and Lion Bob and Mayor Woodward just this past year.”

The project was developed and coordinated by Lion Audrey Avery, who is also Fulton’s 5th Ward City Councilor. “As Lions, we believe it is important during this holiday time of year to be thankful for all our blessings, and especially remember some of the people who served our community and helped make it a better place,” Avery said. “I want to thank Lions Dave Guyer and Steve Chirello, as well as members of Bob Weston’s family, who helped set up the trees at Voorhees Park and on South First Street I especially want to thank 6th Ward Councilor Larry Macner for setting up the tree at Indian Point, and Mayor Deana Michaels for her support. Special thanks to my husband, Chuck Avery, for his help as well.”

The Fulton Lions Club, sponsors Charby’s Duck Derby, Lions Loot, The Mane Event Comedy Night, and provides financial assistance for those in need of eyeglasses, eye exams, and hearing aids to residents in the Greater Fulton area. For more information, visit www.fultonlionsclub.com, or find them on Facebook under Fulton, NY Lions.