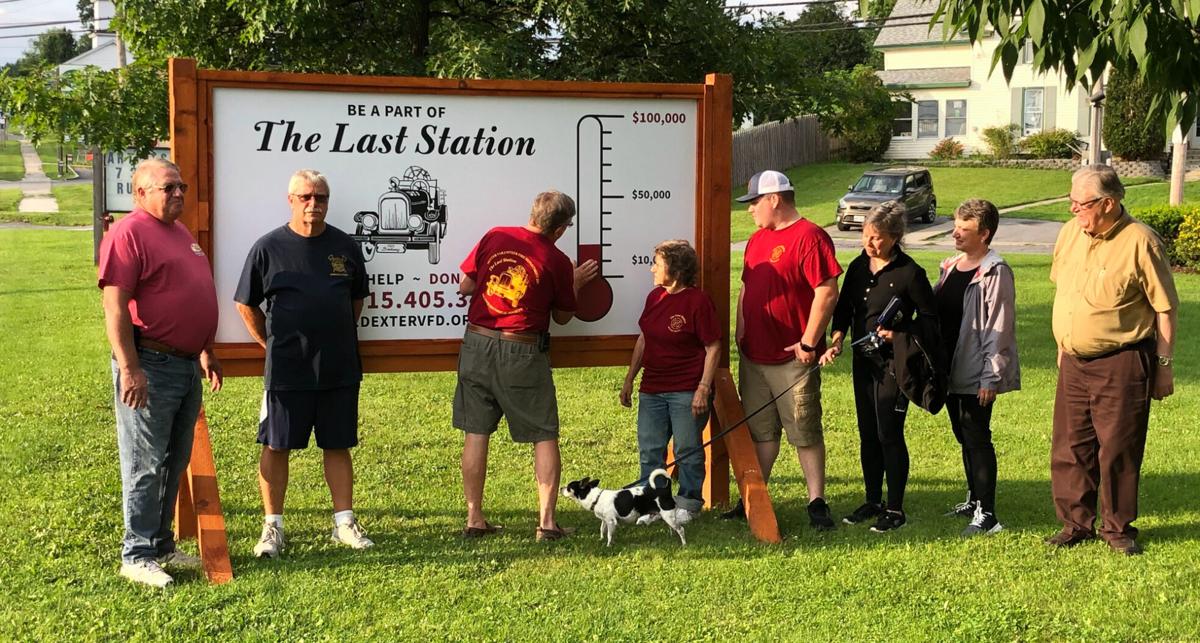 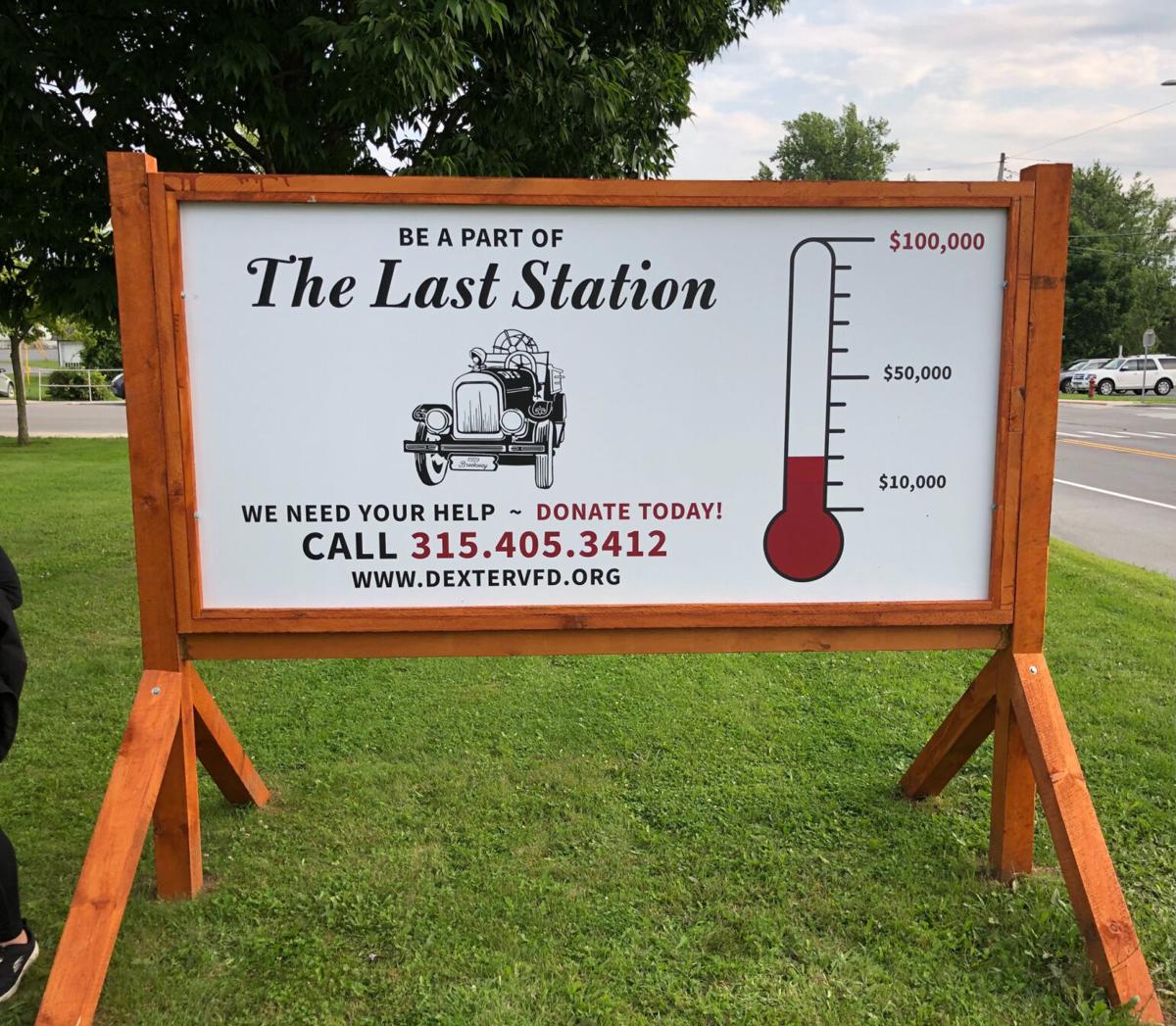 DEXTER — The fundraising tally on the symbolic thermometer here for the Last Station project has been moving, and that’s encouraging for project organizers.

“Things are moving along nicely,” Gerald A. Kostyk, chairman of the Last Station committee said. “The word is spreading nicely that this is going to be a great facility for the Dexter and Brownville area. We have a ways to go, but donations are steadily coming in.”

The Last Station Fundraising Campaign is cosponsored by the Dexter Volunteer Fire Department, Inc. and the Dexter Historical Society. The Last Station museum will be built at the historical society’s property on 105 E. Kirby St. It will be the home of the fire department’s 1929 Brockway fire pumper and 1865 Rumsey hand pumper along with other historical items.

Plans call for the building to be constructed next to the Dexter Area Historical Society on the corner of Brown and East Kirby streets. The society’s home is the former First Universalist Church, constructed in 1841. The building was donated to the group in 1997 by remaining members of the church, but it was officially opened by the historical society in 2005.

As part of fundraising, FX Caprara Harley-Davidson will host a motorcycle ride to honor Glenn “Stub” Heise, who died in February at the age of 88. He was a life member of Smith Savage Post American Legion of Dexter, Dexter Masonic Lodge 1072, Dexter Fire Department and Ambulance Squad and was a former Village Trustee of Dexter. He enjoyed riding his various motorcycles.

The ride, Stub’s Run for the Last Station, will be held Aug. 7 with a rain date of Aug. 14. The ride, which starts at FX Caprara Harley-Davidson, 17890 Goodnough Road, Adams Center, will end up at the Dexter American Legion, 105 E. Bronson St., at approximately 3:30 p.m., where the public is invited to join in for a 50/50 raffle and various auctions. Also, musician Bob Kissel will perform at the event.

All the proceeds from the ride will go to The Last Station Project.

“We hope to raise the thermometer again after this event,” Mr. Kostyk said.

Also, the Dexter Volunteer Fire Department will host a golf tournament at the Rustic Golf Course in Dexter on Sept. 12. Details are to be announced.