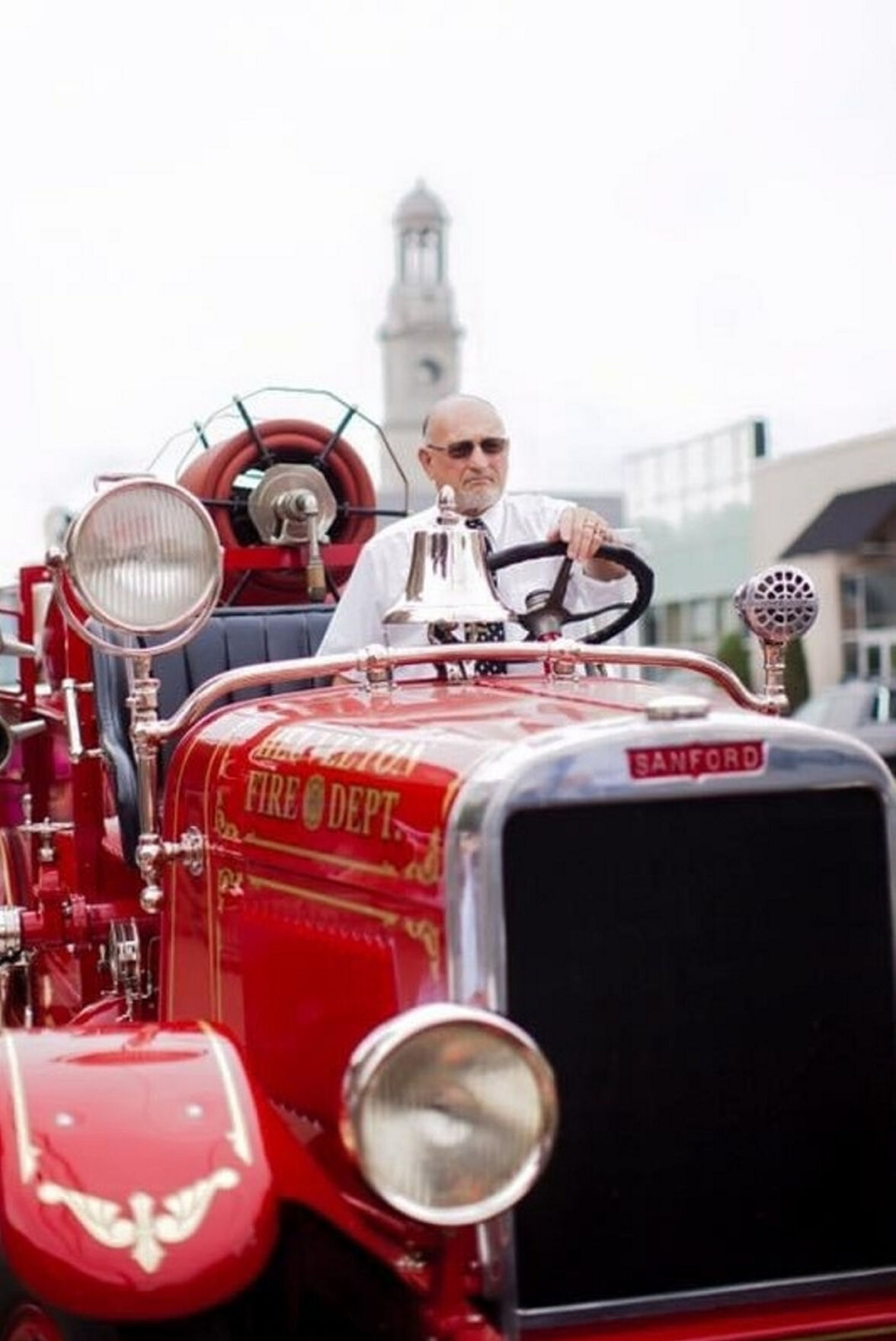 William E. Knowlton, a long-time volunteer firefighter with Heuvelton, driving the department’s vintage Sanford fire truck at a parade. The new pavilion at the Heuvelton boat launch will be named in honor of him. Submitted photo 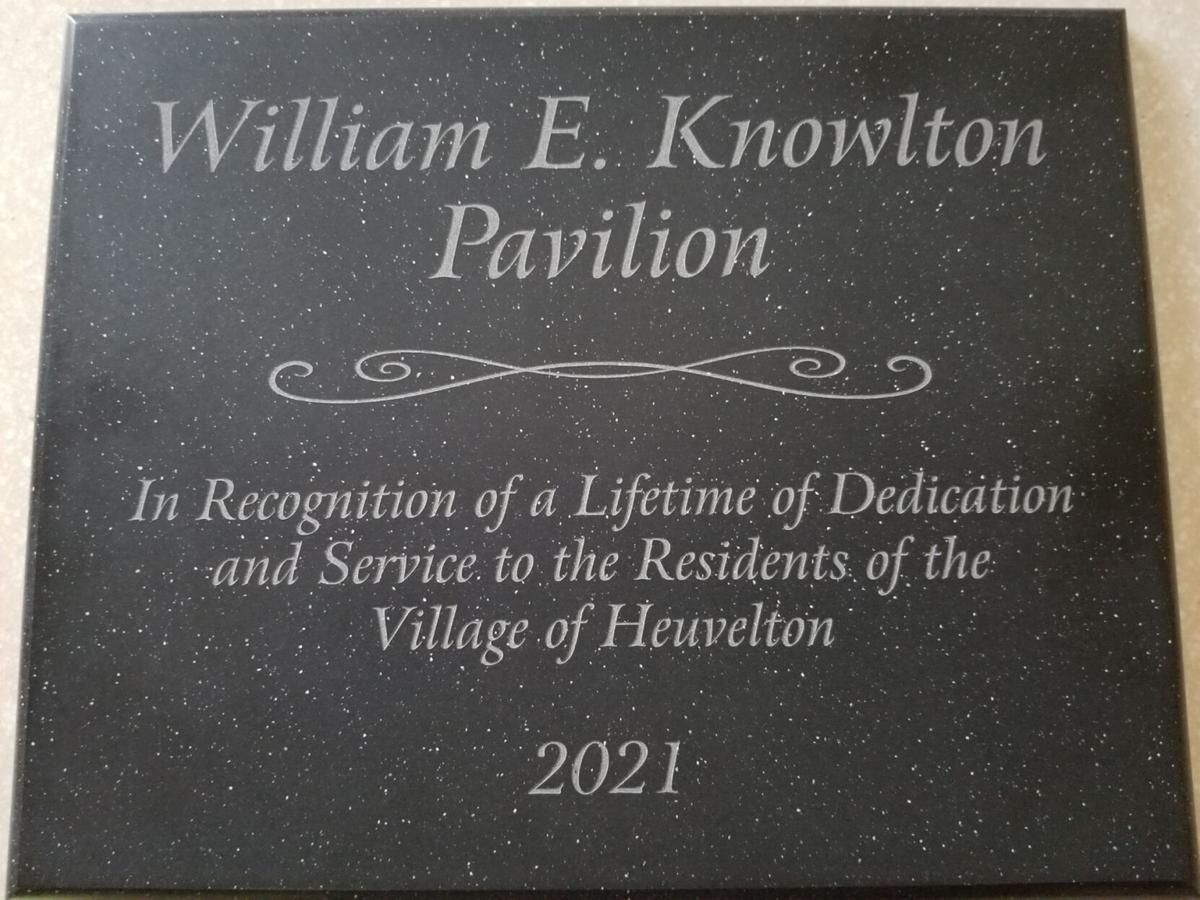 William E. Knowlton, a long-time volunteer firefighter with Heuvelton, driving the department’s vintage Sanford fire truck at a parade. The new pavilion at the Heuvelton boat launch will be named in honor of him. Submitted photo

HEUVELTON — William E. “Bill” Knowlton has done just about everything you can do in the village.

He has been a volunteer firefighter since 1960, although he is now an active exempt member.

He worked at the village Department of Public Works for 23 years, retiring in 2010.

Knowlton now serves on the village board as a trustee, being elected in 2014.

The Heuvelton Village Board has honored Knowlton, a man who has given so much to the community over the years, by naming the new pavilion after him at the Heuvelton boat launch.

“Sometimes, things just seem to be a good fit. Having spent his life in service of the residents of Heuvelton, it seemed appropriate to name our pavilion in honor of a man who has set the bar high when it comes to community service,” said Mayor Barbara Lashua.

Knowlton, who is home sick with stage four lung cancer, was presented a plaque from the village board last week. He said he was “taken by shock” when he saw it.

“I think it’s a great thing and I appreciate it very much. I had no idea that’s for sure” said Knowlton, “Everybody in the village takes care of me. I can’t beat what they do for me.”

Knowlton is married to his wife, Heidi. The couple have two adopted daughters, Brooklyn, 6, and Blakelynn, 5, and Knowlton has two children from a previous marriage, Jeff and Stephanie. He has one grandchild, Jacob.

Lashua said that Knowlton is never one to shy away from a cause and has made it his life’s mission to do what is in the best interest of his neighbors and friends.

“As a firefighter, Bill has been a tremendous champion for the safety of others. As a village employee and trustee, he has helped to maintain a viable future for Heuvelton, while helping to preserve its legacy as a close knit community for generations to come,” said Lashua, “As a friend, neighbor and supporter of all things purple and gold, Bill has shown us how rewarding it is to stand up and cheer for our victories, roll up our sleeves and get to the job done when needed, as well as how to relax and enjoy the gifts we have been given with the people we love. I can’t think of a better way to honor a life well spent in service of others.”

Work on the pavilion has not begun, slowed due to COVID-19, but it is expected to be completed this summer, according to Lashua. The new pavilion and already installed new docks at the boat launch were funded through a State and Municipal facilities grant provided by Sen. Patricia Ritchie.

“To help with the cost of the project, as well as to allow for added expense of restroom facilities, a board member, Jack Wood, is putting together a volunteer crew to build the pavilion,” said the mayor.