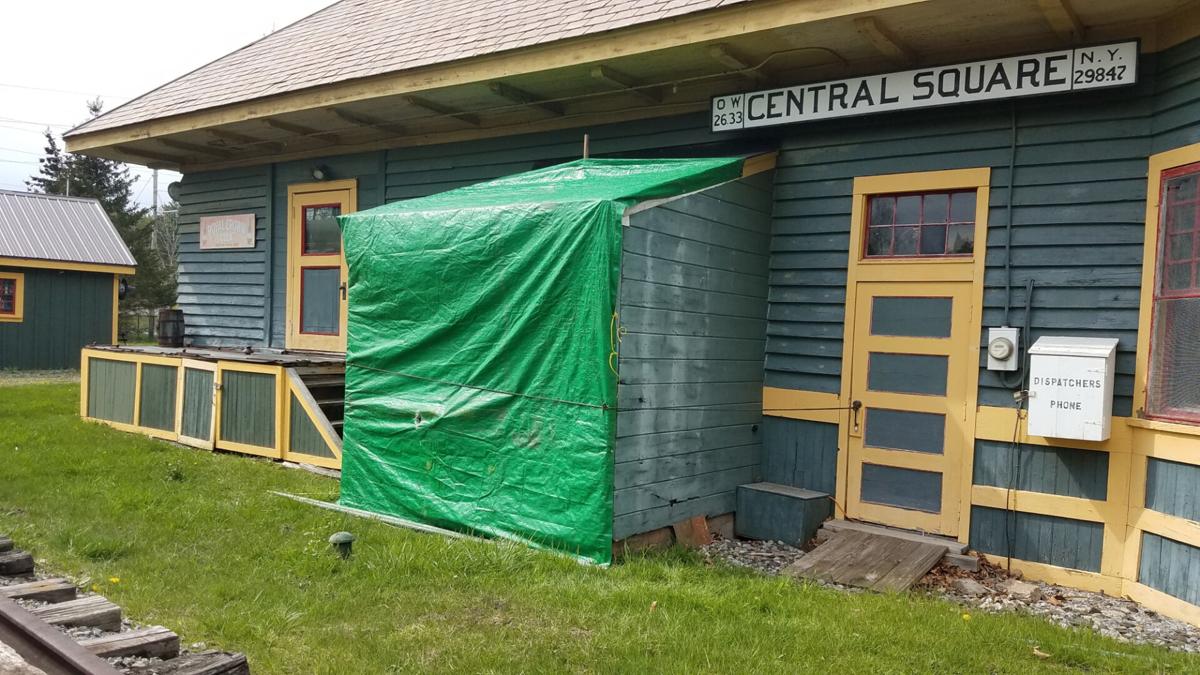 The Central Square station is in need of immediate repair. 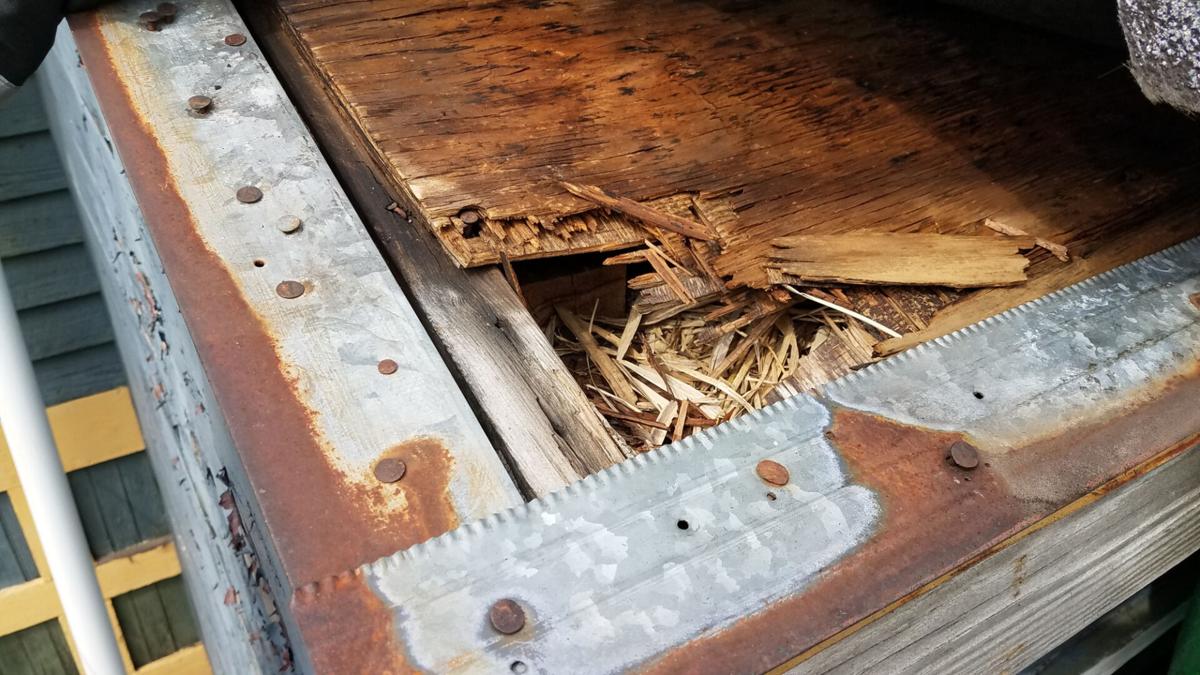 Damage that occurred in winter at the Central Square station. 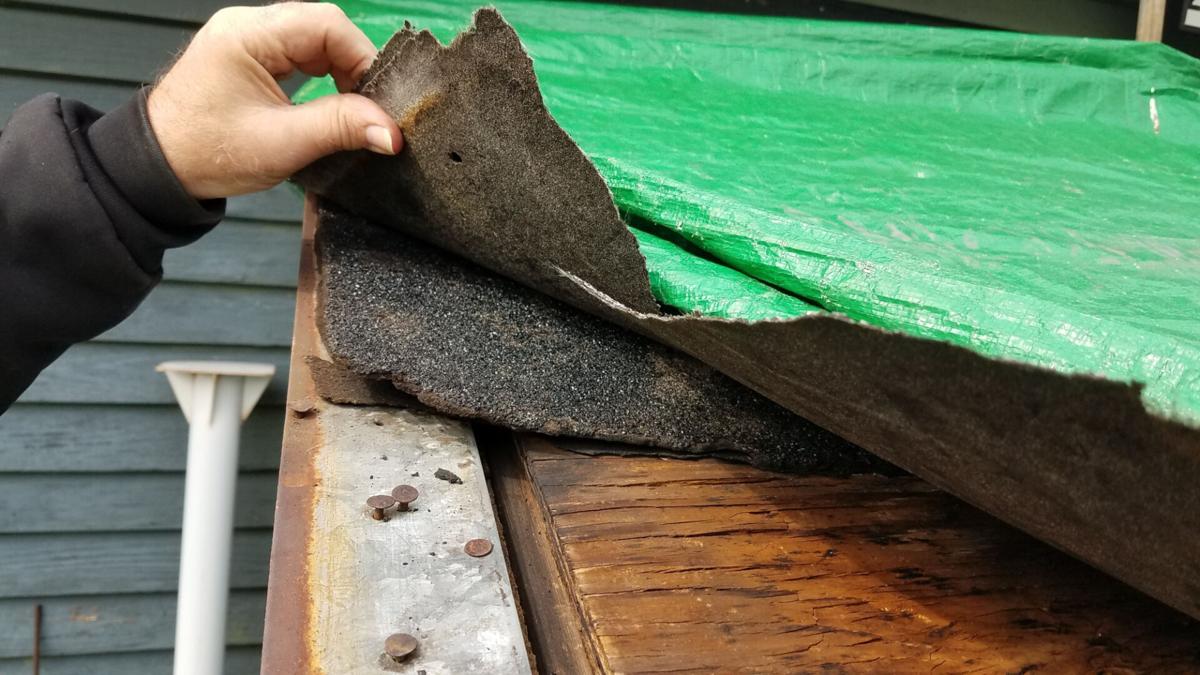 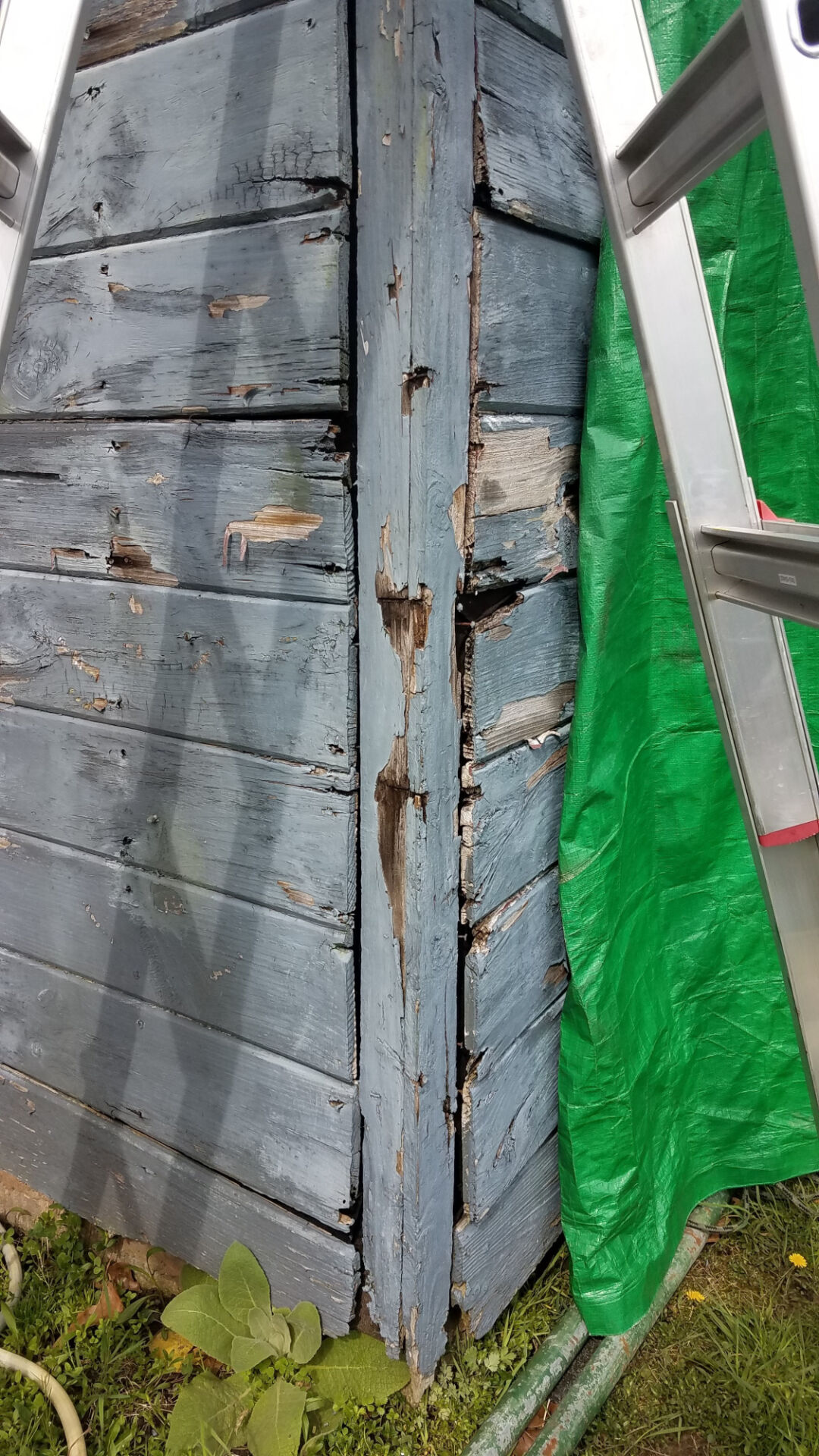 Damage at the Central Square station.

The Central Square station is in need of immediate repair.

Damage that occurred in winter at the Central Square station.

Damage at the Central Square station.

CENTRAL SQUARE — The Central New York Chapter of the National Railway Historical Society (NRHS) is undertaking a significant, expensive project to repair winter weather damage to the chapter’s Central Square station. Bathroom ceilings, exterior walls, and the roof require urgent repairs using upgraded material. The cost of this work is estimated to be about $10,500. A contractor has been selected.

Hundreds of school children visit the station and museum on class trips every year to learn about railroads and see the railroad cars and engines displayed on the station grounds. There are also significant numbers of weekend visitors because of articles about the station that often appear in the Syracuse and local newspapers.

At the completion of the project, they expect to be able to open the station again to visitors and have confidence that it will survive for many more years.

Currently they are asking for people to make a financial donation in support of this costly project that is so crucial to the survival of Central Square station. Your tax-deductible gift will be recognized on a plaque to be displayed at a highly visible location in the station.

They along with our community are extremely grateful for any gift regardless of amount.

The Central Square station once operated as a depot for both the New York, Ontario and Western and New York Central railroads. The New York, Ontario and Midland Railroad built the original station in 1868. A few years later, the Syracuse and Northern Railroad crossed the “Midland” at the depot. The original depot was destroyed by fire in 1903 and replaced by the present structure, which was completed by 1909. Over the years, the railroad names changed. The “Midland” became the New York, Ontario and Western, also known as the “O&W”. The Syracuse and Northern became the Rome, Watertown, and Ogdensburg, then New York Central, Penn Central, Conrail, and now CSX’s St. Lawrence Sub.

— Heather Stevens on behalf of NRHS