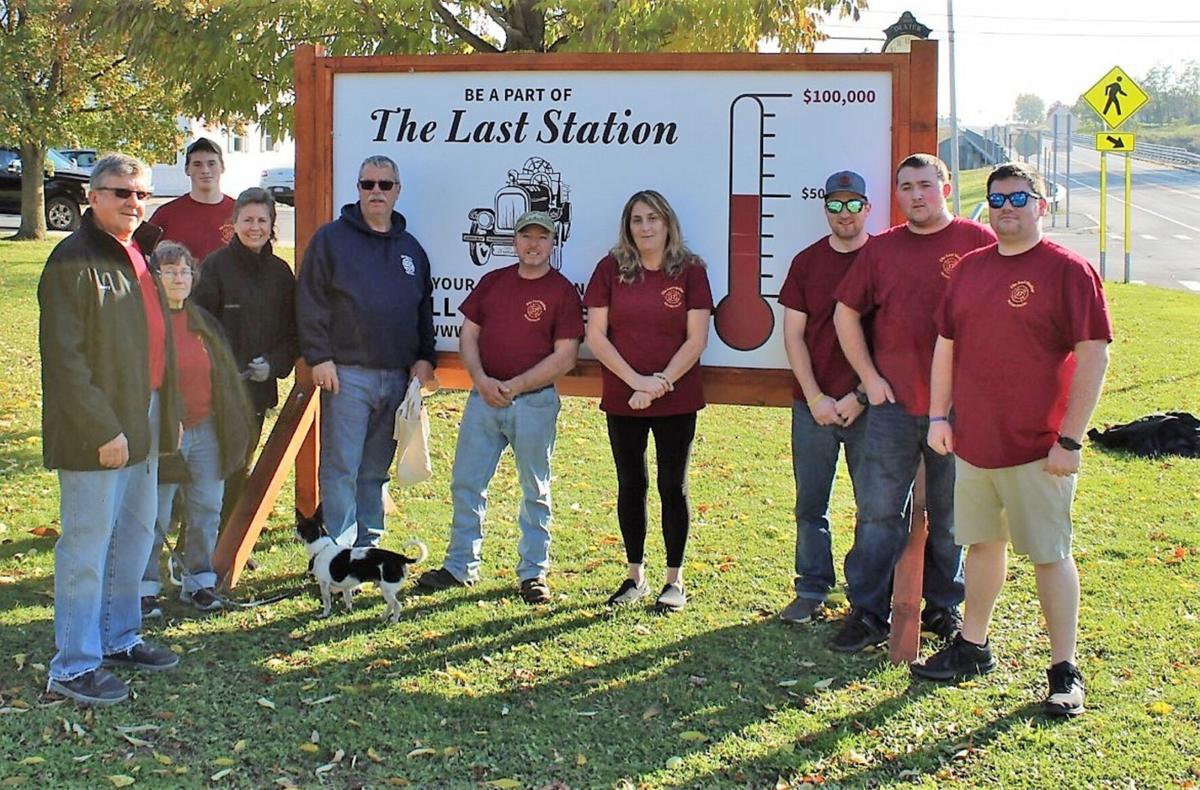 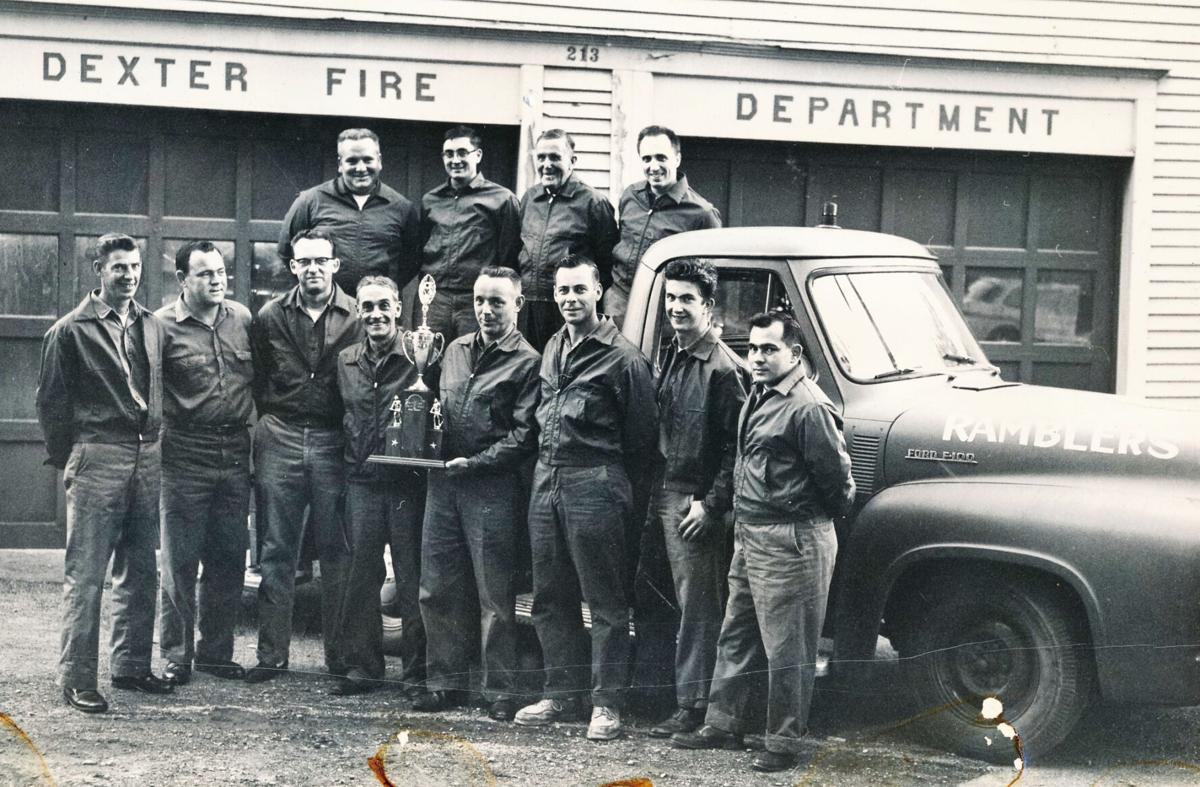 DEXTER — The Dexter Volunteer Fire Department and Dexter Historical Society have reported progress as they near the end of the 2021 fundraising season for the Last Station Building Campaign.

Even though fund raising was hampered by the pandemic, the committee was able to move the fundraising thermometer, located in the Dexter Village Square, up to $50,000 from the generous donations of local residents, organizations, businesses and various fundraising activities.

Those fundraising activities included a motorcycle ride in honor of longtime Dexter firefighter Glenn “Stub” Heise, who died in February at the age of 88, chicken barbecues and a golf tournament hosted by the fire department and a dinner hosted by the Pillar Point Ladies’ Auxiliary.

The Last Station Fundraising Campaign is cosponsored by the Dexter Volunteer Fire Department, Inc. and the Dexter Historical Society. The Last Station museum will be built at the historical society’s property on 105 E. Kirby St. It will be the home of the fire department’s 1929 Brockway fire pumper and 1865 Rumsey hand pumper along with other historical items.

Plans call for the building to be constructed next to the Dexter Area Historical Society on the corner of Brown and East Kirby streets. The society’s home is the former First Universalist Church, constructed in 1841. The building was donated to the group in 1997 by remaining members of the church, but it was officially opened by the historical society in 2005.

“We have applied for a grant and will be working on others,” Gerald A. Kostyk, chairman of the Last Station committee, said in a news release. “The committee is confident we will have enough of our estimated project cost goal to get started so we have scheduled June 12, 2022 for a groundbreaking ceremony which is one year from the project kickoff.”

The committee is also planning for either a NASCAR or Superbowl party (COVID dependent) in February, a classic car drive-in event and possibly a food truck competition for sometime next year.

“The committee would like to thank everyone who has committed time and money towards the project,” Mr. Kostyk said. “We are getting there, but we will need continued support to make this project a reality for the historical society, the fire department and the residents of Dexter and the surrounding area.”

For more info, go to dextervfd.org.