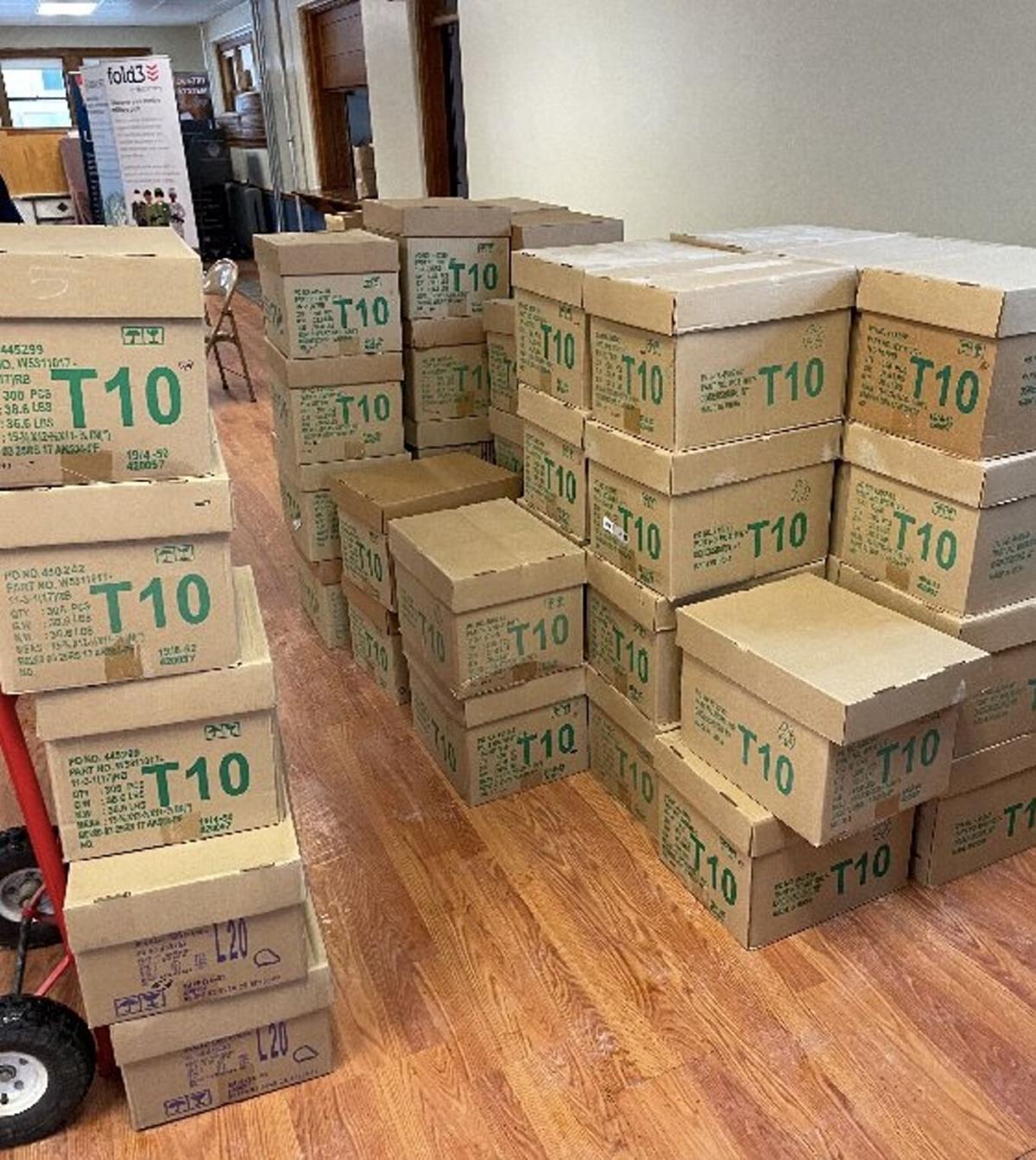 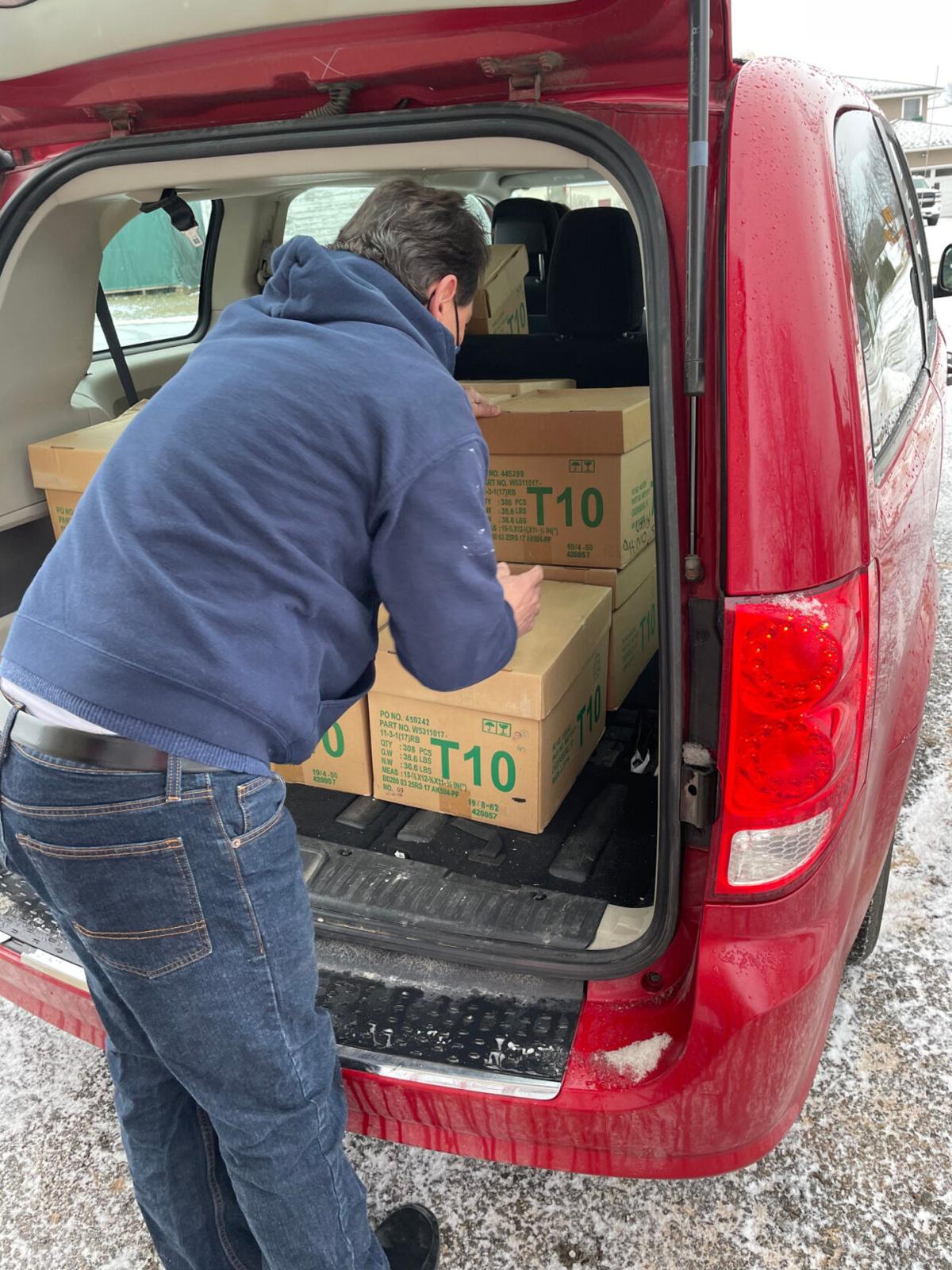 LISBON — This season, Lights on the River was forced to only offer its holiday light display five nights due to pandemic guidelines, but was still overcome with community support — 4,000 pounds of it.

Lights on the River, which holds the holiday light show annually at the Lisbon Beach and Campground, is a nonprofit organization that raises money, as well as non-perishable food donations, for local food pantries. Despite the ongoing COVID-19 pandemic, and knowing the impact Lights on the River traditionally has on those in need, the group worked with the St. Lawrence County Public Health Department to continue the show for its 11th year.

“We had to split up our staff, so if group A got infected somehow, group B would be able to run it for the remainder of the nights,” President of the Lights on the River Committee Jonathan Santamoor said. “There was a lot of background work we did to make sure we could keep it running, but also make sure it was safe for everybody.”

Through the donation of non-perishable goods by the community, Lights on the River was able to donate 4,000 pounds of food to 16 different food pantries across St. Lawrence County.

“This is a massive time of need, it’s unprecedented,” said Mr. Santamoor. “Already our county’s food pantries serve 300 to 500 families and that was prior to the pandemic.”

The goods were donated by people who went to see the annual Lights on the River holiday light display, which ran from Dec. 12 through Dec. 20. The display is usually offered to the public for 10 to 13 nights, but was limited this year.

“We only ran five nights this year, but (donations) were comparable to past years,” said Mr. Santamoor. “In the six years I’ve done this, this past year was top three.”

“The money has a lot more buying power for the pantries, one dollar can buy them three to four cans of soup through the food bank system in New York,” Mr. Santamoor added. “Every little bit helps the food pantries, every dollar and every can of food helps, especially during the pandemic.”

“The turnout was fantastic,” he said. “We set records almost every single night. One night we made $4,000 in donations, the most I’ve ever seen in a night is $2,000. It was truly remarkable to see.”