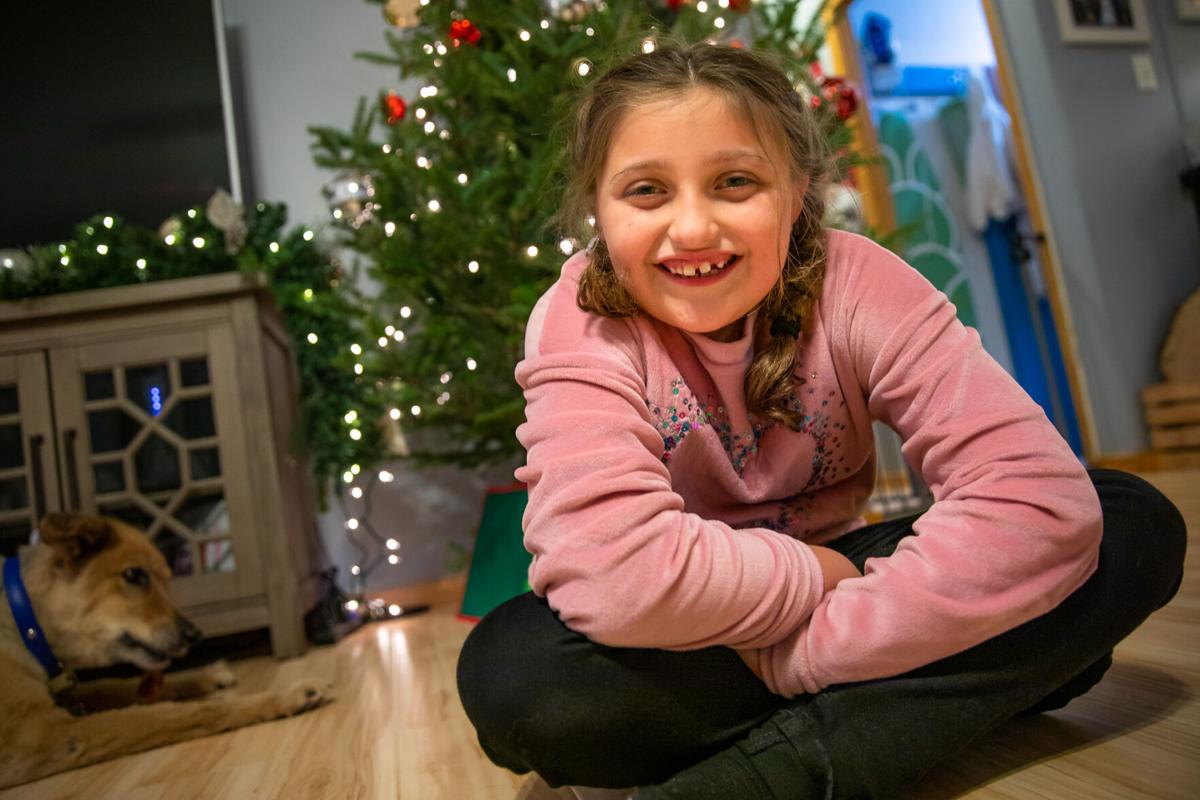 Elaina M. Hudson, 7, smiles big for a photo under her family’s Christmas tree next to her dog Bud at her home in Hounsfield on Wednesday evening. Kara Dry/Watertown Daily Times 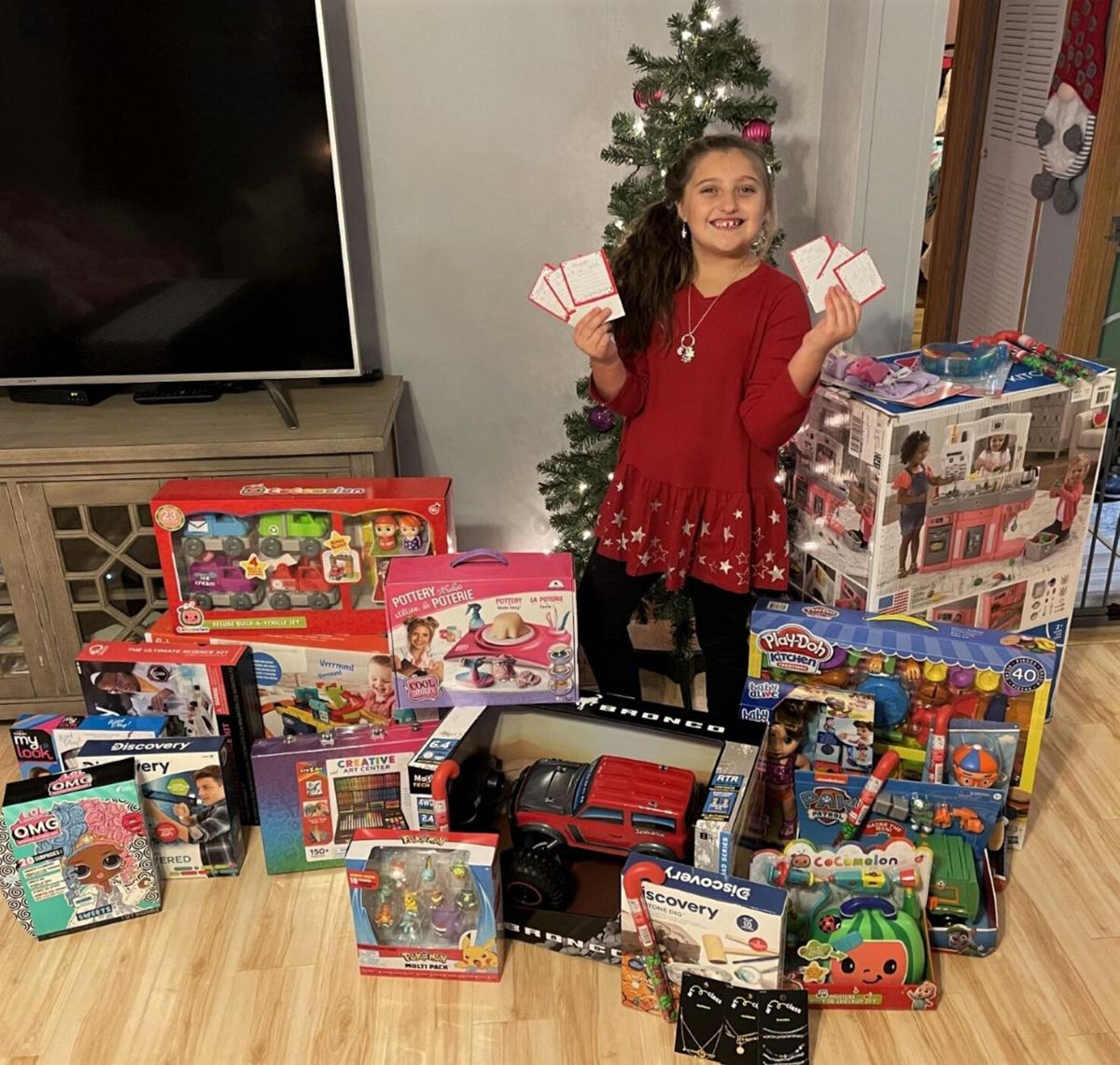 Elaina M. Hudson, soon to be 8, smiles proudly alongside the gifts she was able to purchase this year for six less-fortunate children. Provided photo 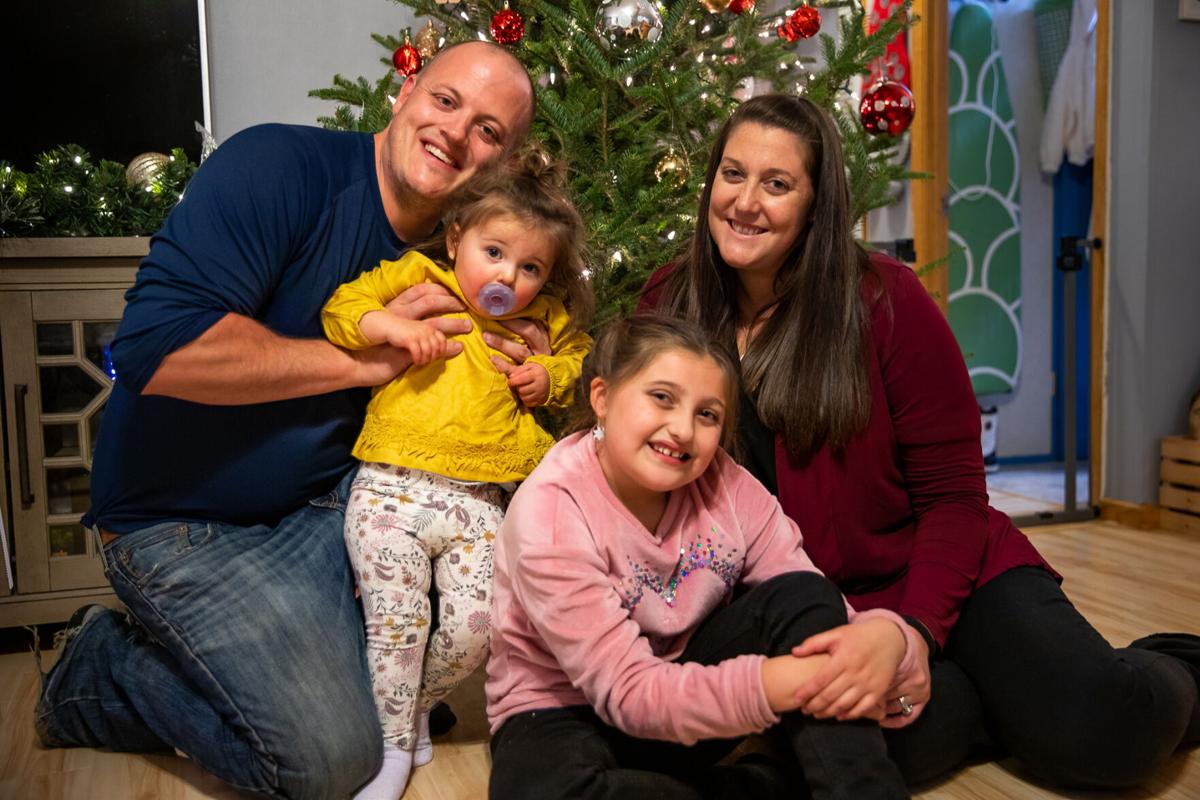 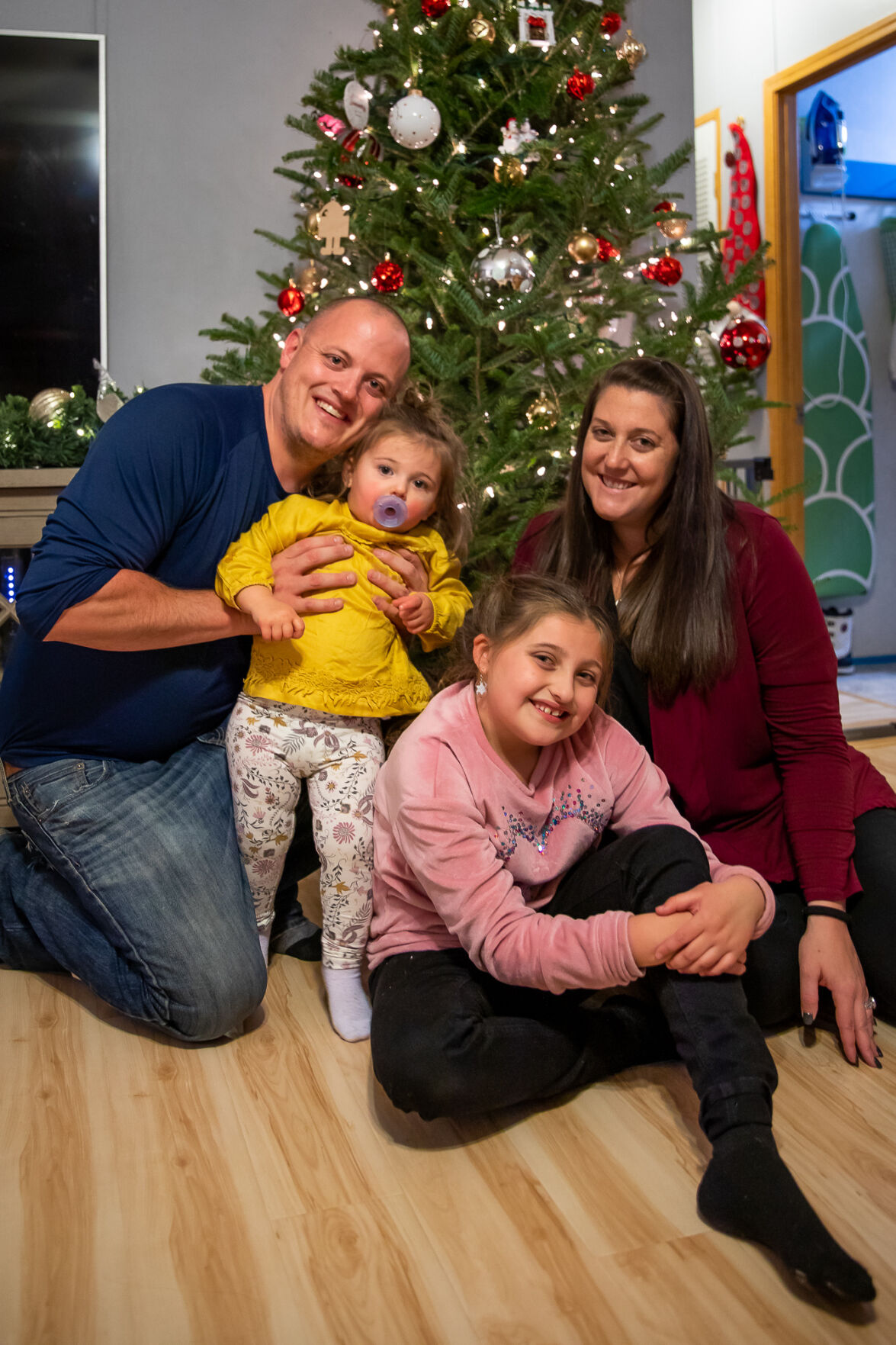 Elaina M. Hudson, 7, smiles big for a photo under her family’s Christmas tree next to her dog Bud at her home in Hounsfield on Wednesday evening. Kara Dry/Watertown Daily Times

Elaina M. Hudson, soon to be 8, smiles proudly alongside the gifts she was able to purchase this year for six less-fortunate children. Provided photo

WATERTOWN — Every year since she was 4 years old, Elaina M. Hudson has collected and saved money to grant wishes from the Angel Tree and provide Christmas gifts to less fortunate children.

Elaina, who turns 8 on Monday, was at first able to buy a gift for one child, then a girl and boy for the next few years. This year, with her family helping by saving change after cash purchases, including her grandparents in both New York and Oklahoma, Elaina raised over $500 and purchased a total of 23 gifts for six children, fulfilling the wishes they’d placed on the tree. She also included candy canes filled with M&Ms as surprises for each.

“I got a kitchen set and a coloring kit for the same girl, and a different girl wanted an L.O.L doll,” Elaina said of some of the gifts she bought. “Someone wanted Pokémon and someone wanted a truck, and there were baby accessories.”

Elaina saw an Angel Tree when she was 4 years old and asked her family what it was. They explained to her that some kids might not get anything for Christmas without some outside help, so she decided to join in on the holiday aid.

Each year, the Community Action Planning Council of Jefferson County puts on the Holiday Angel Tree program. Area families fill out applications that list their child’s Christmas wishes, and community members can choose to fulfill those wishes. There are usually multiple angel trees across Jefferson County, including at Sam’s Club, Walmart and the Salvation Army.

“I thought it was important (to get involved) because some kids don’t get anything for Christmas,” Elaina said, adding that it makes her feel good to be able to help others.

Her father, Matthew P. Summers, works at Sam’s Club, which is where all the gifts were turned in for the tree. He said they filled his SUV and that Elaina was the largest donor out of anybody at Sam’s.

Setting her sights on doing even more good, Elaina hopes to be able to provide gifts for 10 children next year. Elaina also wants to take part in Z93’s Santa for Seniors next year to help bring holiday cheer to older adults. She wanted to do it this year, but all spots in the program were taken by the time her family returned from their Thanksgiving trip.

Her parents, Matthew and Danielle Summers, could not be more proud of her and the example she is setting for her younger sister Kinley, 1.

About the same time that Elaina discovered the Angel Tree, the family decided that before Christmas, she would go through her room and donate at least two bags of toys to the Urban Mission, a tradition that will carry on with Kinley when she gets older.

Mrs. Summers said her daughter, always empathetic, inspires her constantly and that she has more empathy in her little finger than some do at all.

“We’ve talked about world hunger, we’ve talked about other kids not being as fortunate, about how sometimes school is where a child eats for the day,” she said of her daughter. “We’ve branched into so many areas of being thankful and she actually saw her first homeless person not too long ago, and now she wants to prevent anyone from being homeless as well.”