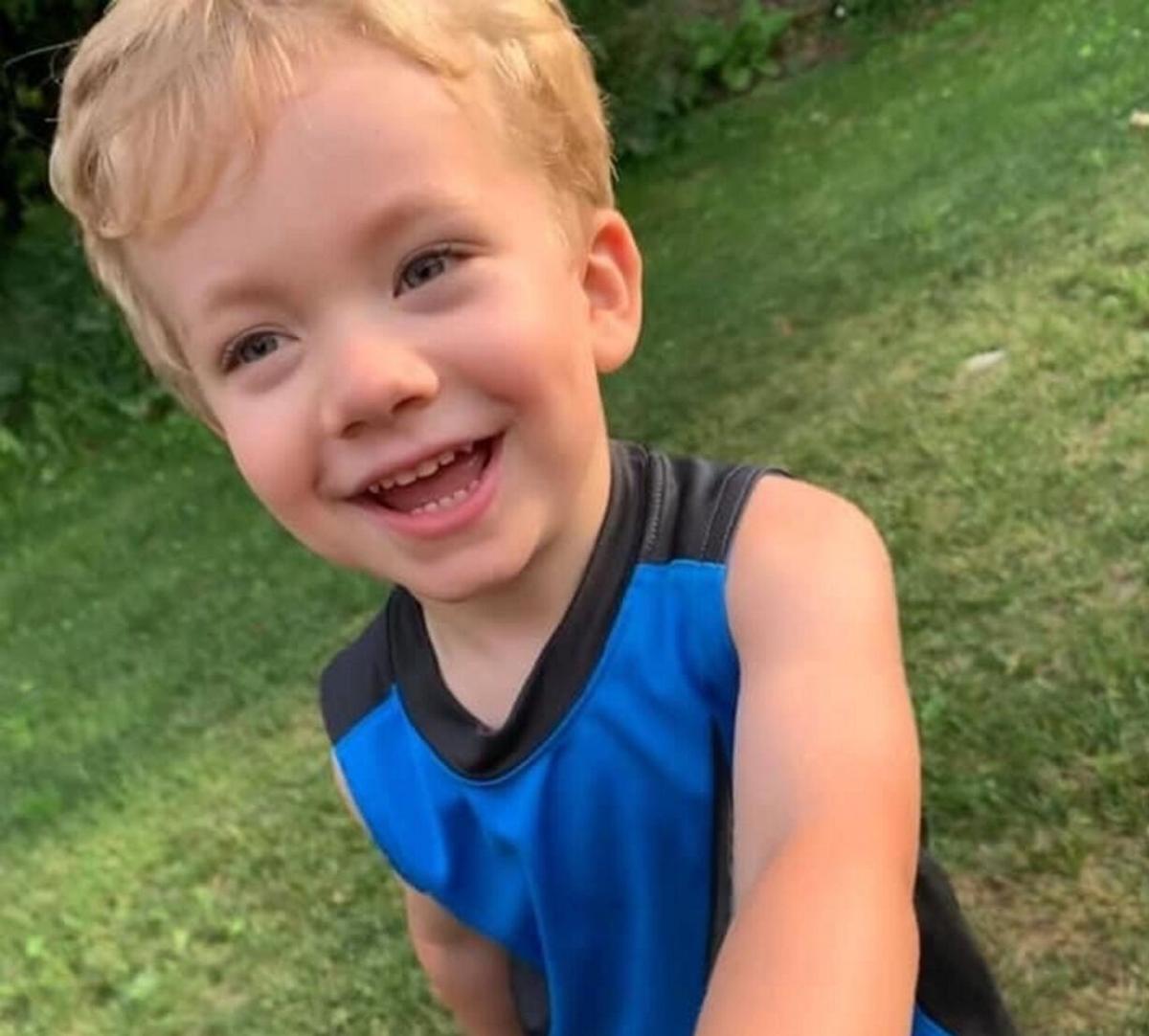 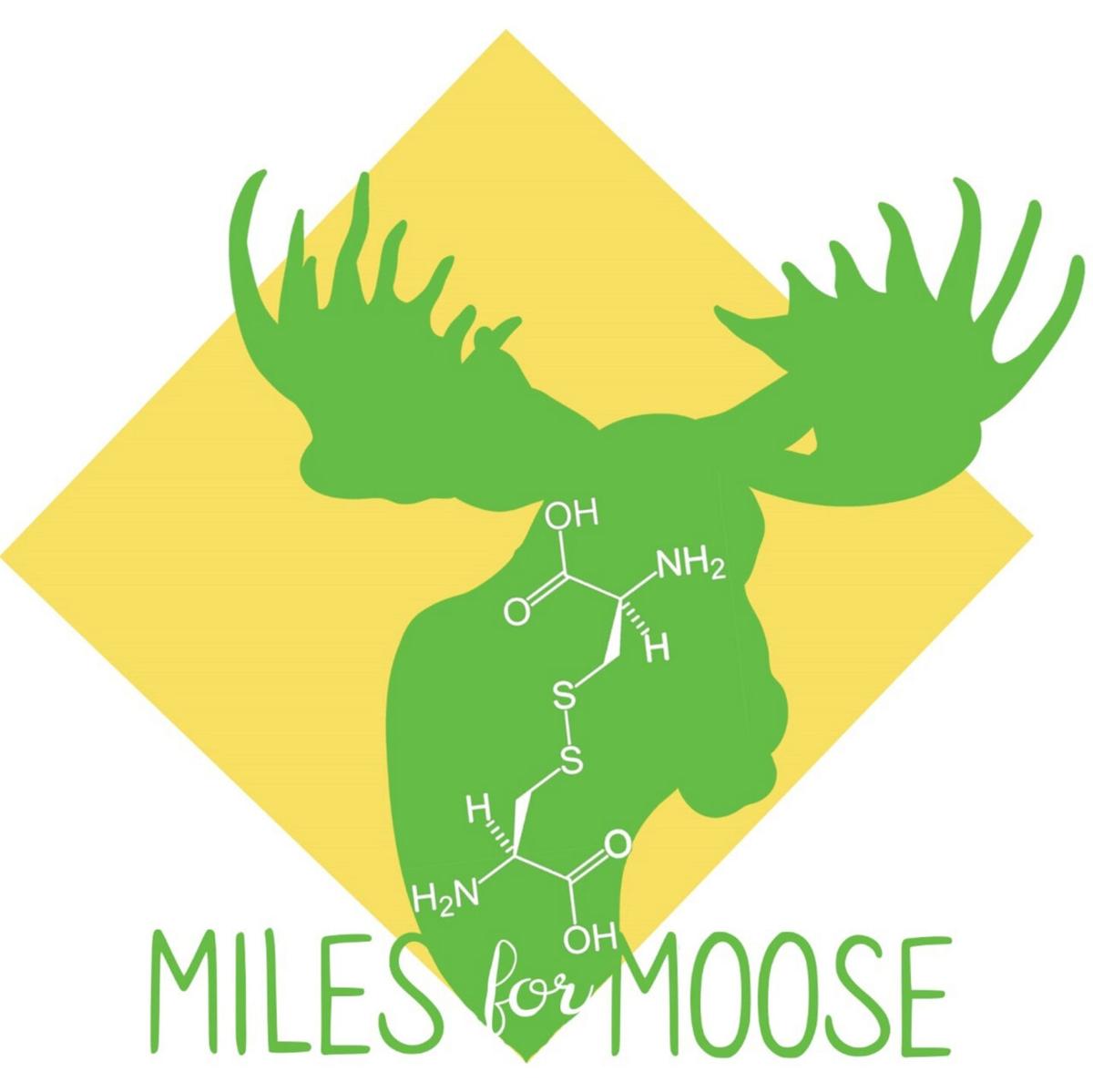 The Miles for Moose logo 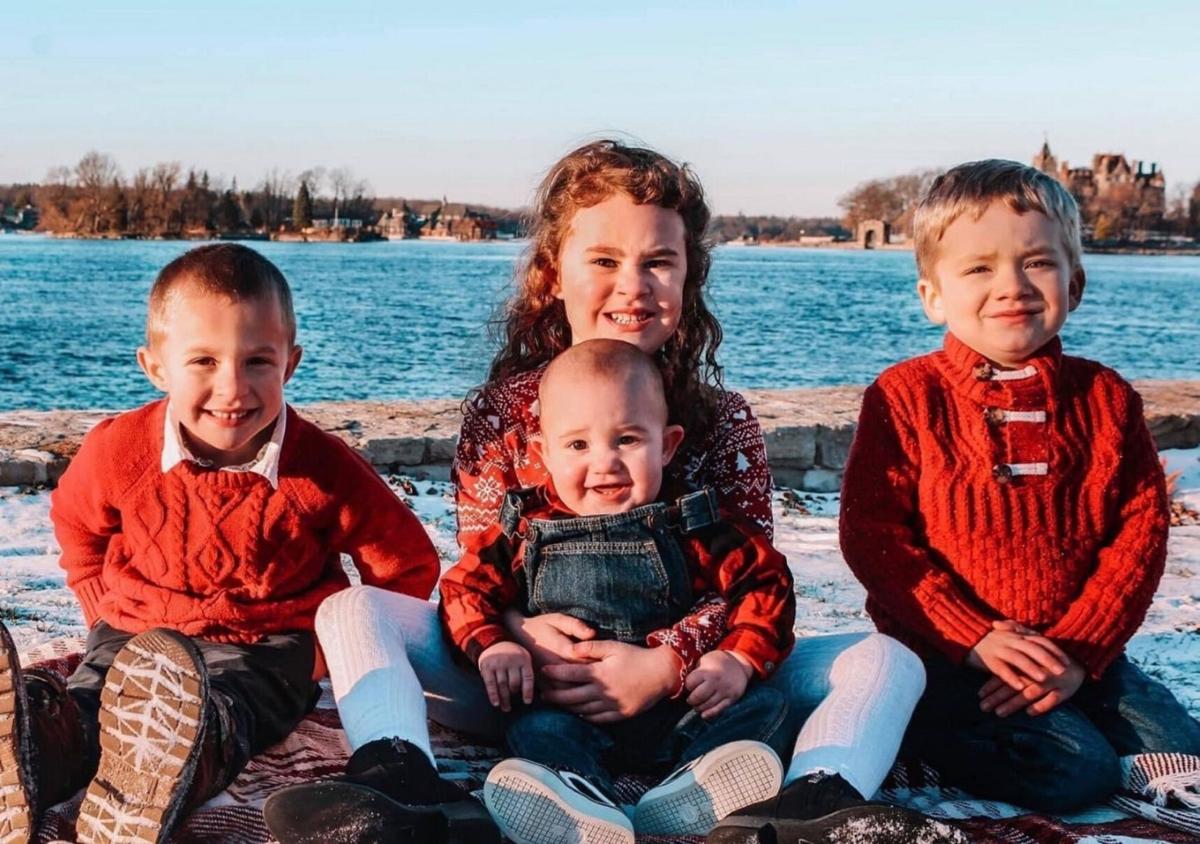 The Miles for Moose logo

WATERTOWN — At just 18 months old, Benson “Moose” Carr was diagnosed with not one, but two rare diseases: cystinosis and Fanconi syndrome.

Outwardly, it’s hard to tell the now 4-year-old is sick at all, as he’s just like any other kid his age, loving to run and jump around and play with his siblings. His grandmother, Andrea Carr, said he lives for monster trucks and dinosaurs.

Internally, he is dealing with a disease that currently has no known cure. According to the Cystinosis Research Network, cystinosis is a rare, genetic disease that causes an abnormal accumulation of cystine in various organs and tissues of the body such as the kidneys, eyes, muscles, pancreas and brain. The accumulation causes widespread tissue and organ damage and can lead to kidney failure, diabetes, hypothyroidism, cerebral atrophy, blindness, and more, and affects 1 in 100,000 to 200,000.

“He was pretty sick and it was really hard for doctors because it’s so rare and nobody really knew what it was,” Andrea said of the diagnosis. “Larissa [his mother] finally brought him to the hospital because he got this weird stomach bug, and they rushed him to Golisano down in Syracuse because his kidneys were not functioning properly, and that was basically the signal that they were starting to shut down.”

Weighing so little at 18 months, described by his grandmother as tiny for his age, tests were conducted in Syracuse, where one doctor there had heard of the condition once before and after seeing that all the symptoms were consistent, sent out for testing. It took a couple of weeks for the results to come back, but the test came back positive for cystinosis.

“As a grandparent, you feel really helpless because there’s not much you can do; I can’t even tell you how many medications per day he has to take and he has a feeding tube in his stomach,” Andrea said. “It’s a lot for the parents to take on, it’s a whole new normal, you end up feeling very helpless, so I joined these groups to just kind of figure out how I could be helpful.”

Through these groups, she learned of a man named Clinton Moore, who has a child with cystinosis and did a 57-mile walk for his son in Maryland. The numbers five and seven are very significant to those with cystinosis and their families. Mutations in the cystinosin gene (CTNS) represent known causes for cystinosis. The major cystinosis mutation is a 57 kb deletion on human chromosome 17p13 that removes the majority of CTNS and the entire adjacent gene, CARKL/SHPK. Because of this, the recognized day for cystinosis awareness is May 7, 5/7.

Inspired by Mr. Moore, Andrea wanted to do a similar thing locally to bring more awareness of the disease to the community. Andrea reached out to Mr. Moore and the two became friends. As it turned out, he was the president of the Cystinosis Research Network, and over the years he helped her create her walking event. Thus, Miles for Moose was born.

Benson was given the nickname Moose when he was first born because, according to Andrea, he was “ginormous.” With a large head, Benson was big when he was born and though he was born with this disease, his family did not know he was sick right away until he started losing weight.

Initially, Andrea had created the walk to be a 57-mile relay walk, where participants would build teams of people, but then COVID hit and the event was unable to take place in 2020. Instead, she decided to make it a 5.7-mile walk instead, which she feels is easier for participants to do either on event day, Saturday, May 8, or virtually throughout the entire month of May.

“We are still going to be walking up at Thompson Park, so if people are comfortable and they want to join us, they’re more than welcome on the eighth at 10 a.m. at the large pavilion at Thompson park,” Andrea said. “They can also do it virtually, so the entire month of May they are welcome to walk that 5.7 miles.”

This will be the first year the event has taken place. All proceeds from the Miles for Moose event will benefit Cystinosis Research Network and Children’s Miracle Network of NNY, because they have both been really big contributors to Benson’s well being as well as to other families that have needed it. Updates can be found on the Miles for Moose Facebook page: https://fb.me/e/22wpMq5ZG.

Those wishing to participate in the event can do so by registering beginning April 4 and paying a $25 registration fee, which comes with a full swag bag complete with a Miles for Moose T-shirt, a cinch sack, a pair of sunglasses, and a Miles for Moose sticker. Once the walk begins, and participants start posting pictures of themselves walking or wearing their T-shirts, there will be several raffles, live events and giveaways going on through the month of May.

With a fundraising goal of $5,700, those looking to donate to the cause may do so here as well: http://fnd.us/e1YpNa?ref=sh_78SoQb, and those interested in participating can email Andrea at milesformoose57@gmail.com, or register through the eventbrite link on the Facebook page.

“The point is to just walk and raise awareness and help us become one big community,” Andrea said. “Benson is a true fighter; he’s my hero.”