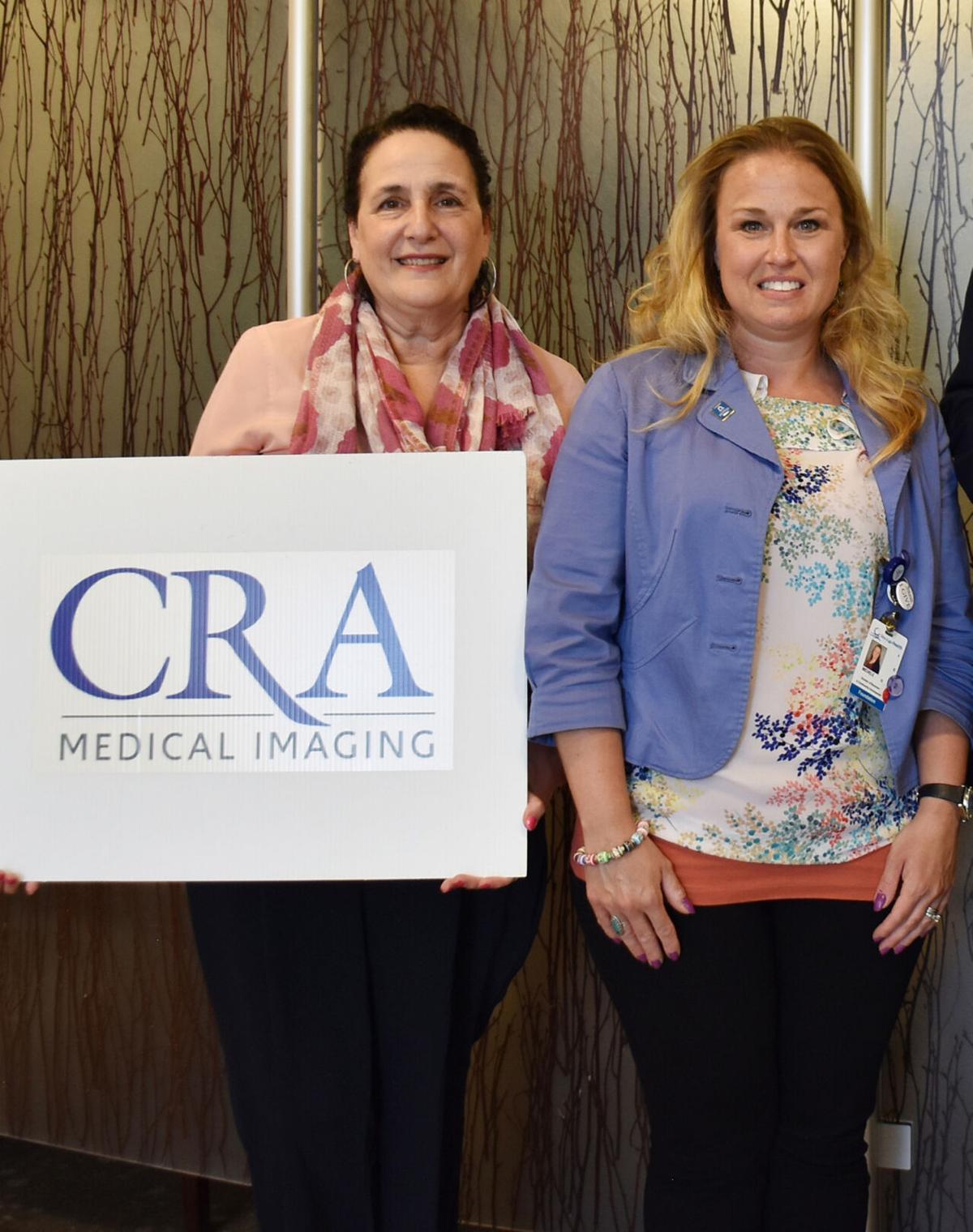 Pictured from left are Mary Ann Drumm, CEO of CRA Medical Imaging; Oswego Health’s Director of Business and Community Development Michele Hourigan. (Note the individuals are not wearing masks as this photo was taken pre-COVID.) 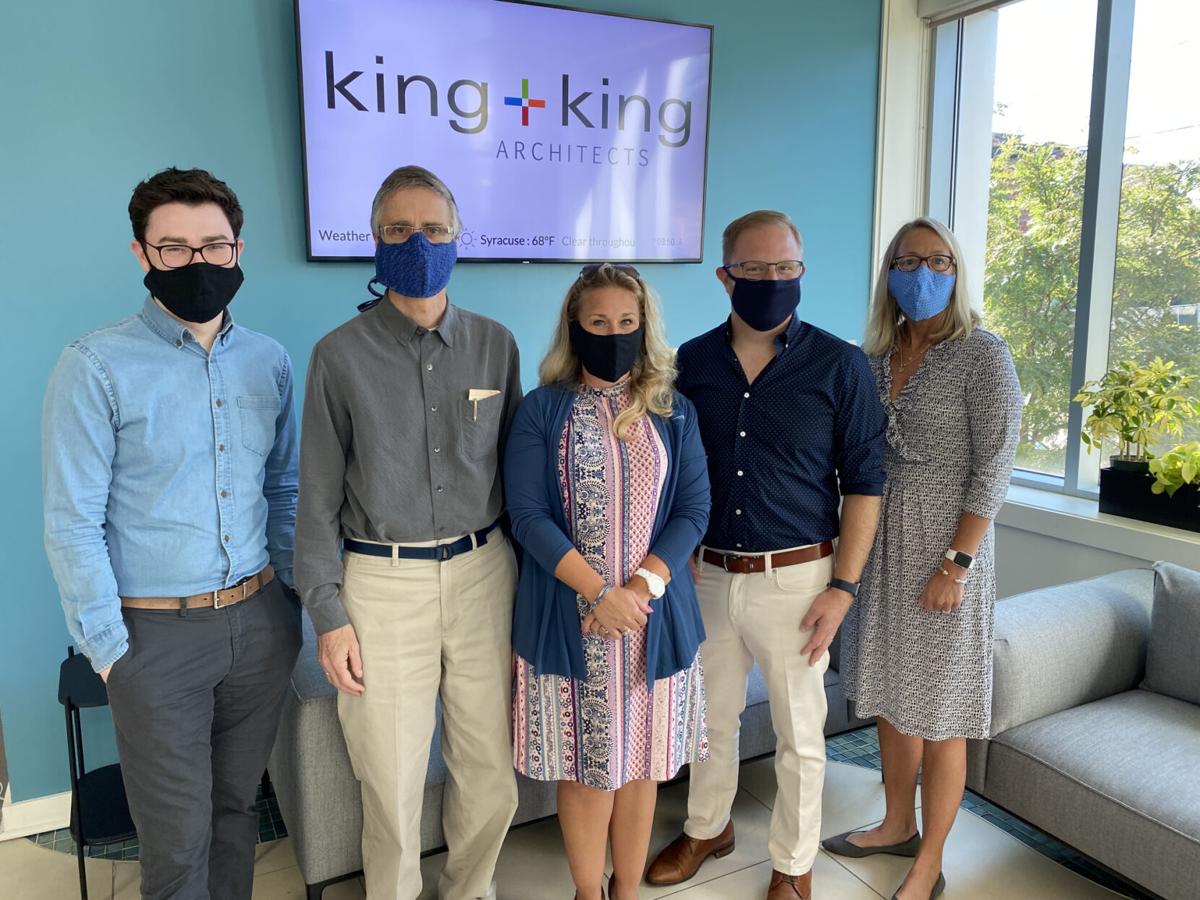 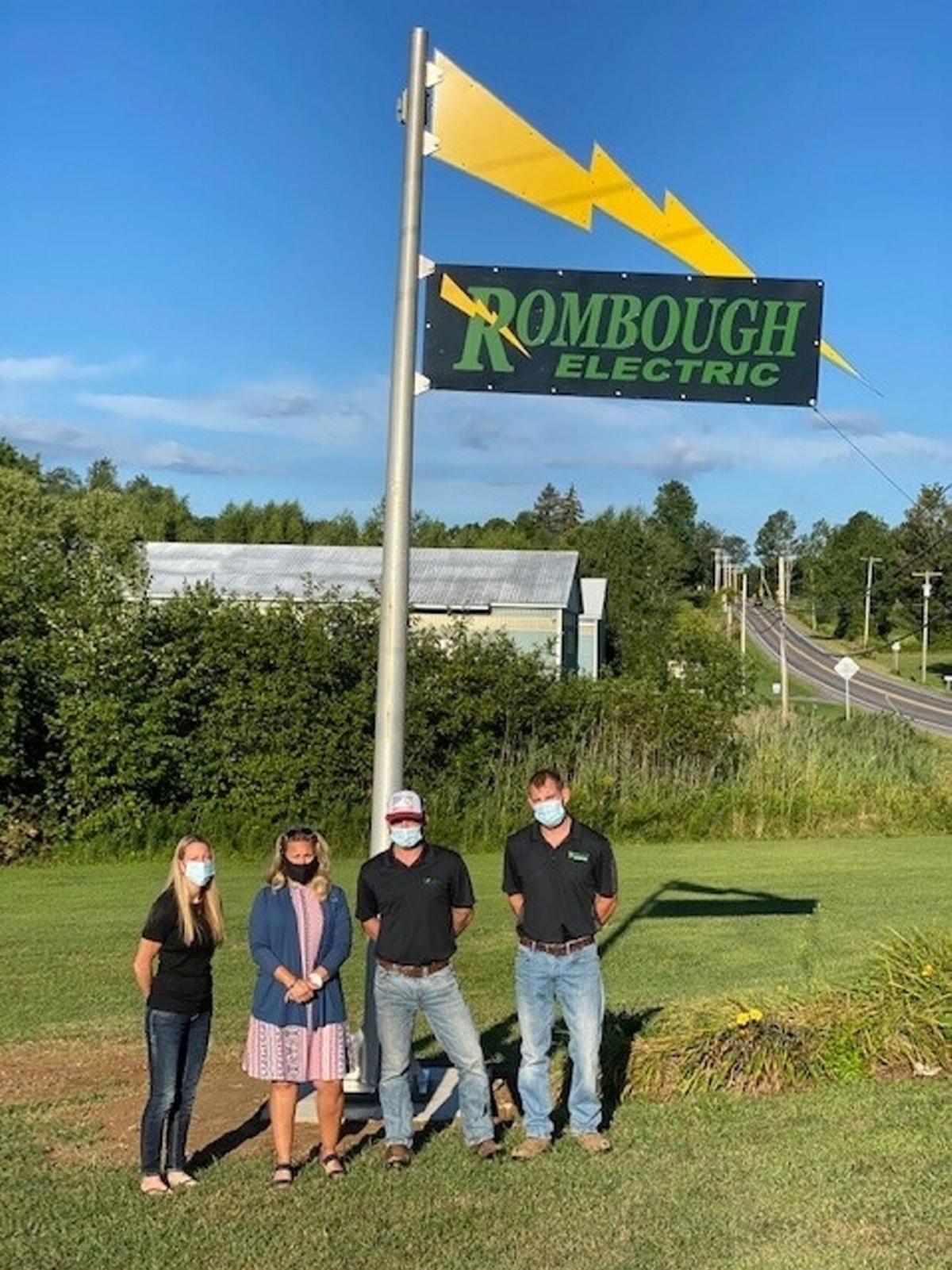 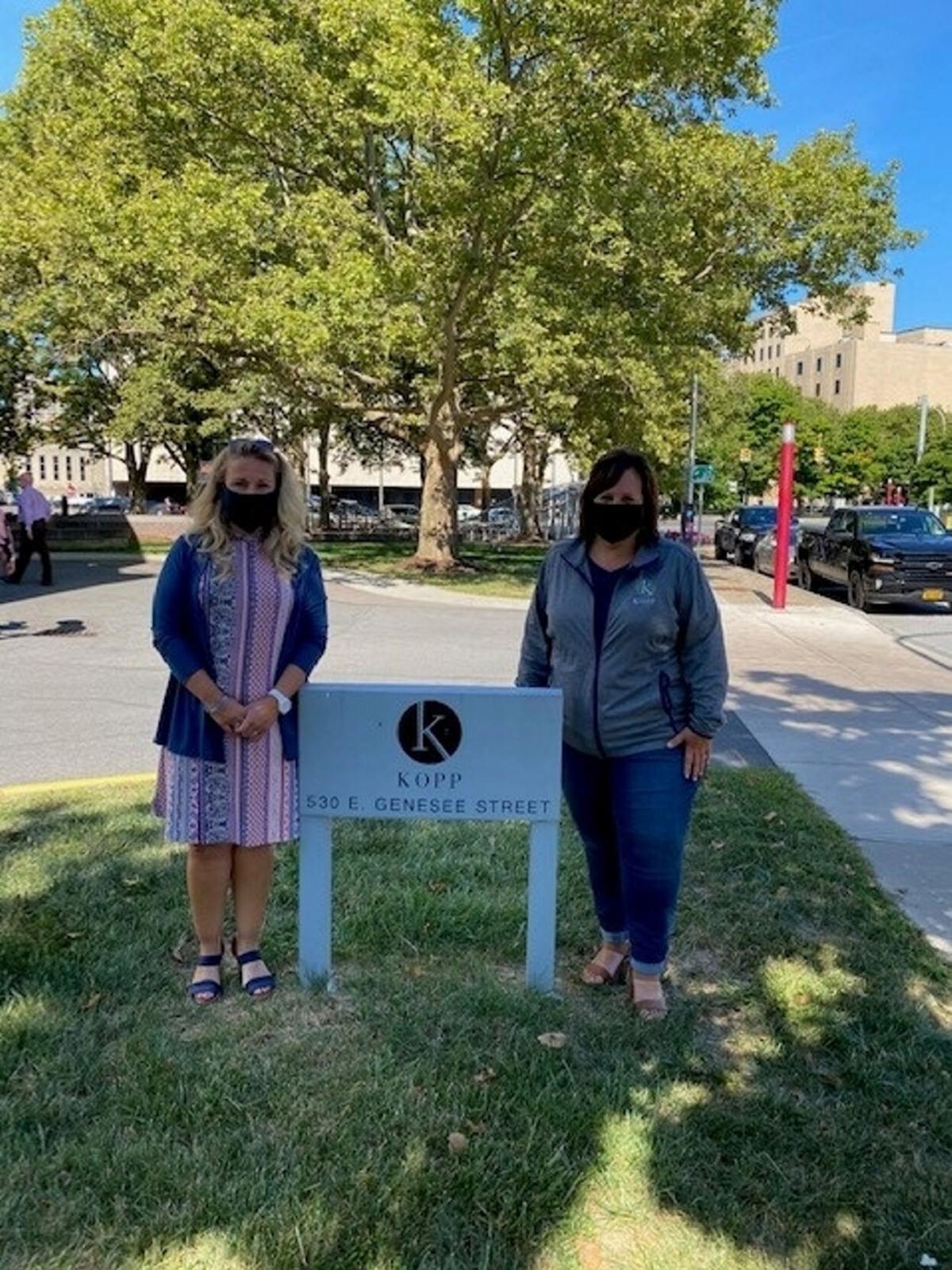 Pictured from left are Mary Ann Drumm, CEO of CRA Medical Imaging; Oswego Health’s Director of Business and Community Development Michele Hourigan. (Note the individuals are not wearing masks as this photo was taken pre-COVID.)

OSWEGO — Though the format of the tournament was a little different this year for the 33rd annual Oswego Health Golf Tournament held on Aug. 31, the event surpassed all expectations as 25 teams comprised of local businesses and friends participated to support local healthcare by raising more than $131,000.

New this year as the title sponsor was Hayner Hoyt. “We truly appreciate our continued partnership with Oswego Health and the value they bring to the community,” stated President, Jeremy Thurston. “This tournament is one that we look forward to every year as we know how critical this fundraising event is for the organization, especially due to the recent pandemic, and we are just happy to help in any way we can.”

Winning the captain and crew event for the third year in a row was Ontario Lakeshore Associates, with a score of 58. Team members included Zach Farden, Louis Castaldo, Kevin Dorsey and Mike Palmitesso.

Right behind this team as a result of a tie breaker due to best score on handicap holes was Pathfinder Bank with a score of 58. This second-place team included Craig Fitzpatrick, Chris Carpenter, Tom Schneider and Jim Dowd.

During the tournament, the Debbie Hicks Memorial fun prize was presented to Hayner Hoyt -1 team. This honor is selected by a blind draw of all the teams in the non-competitive division. This prize is presented each year in memory of longtime golf tournament organizer Debbie Hicks.

Individual highlights during the tournament included straightest drive on -1 won by Sarah Hoefer and Craig Auyer, while winning the longest drive on hole -14 were Patty Schaefer and Ryan Hawthorne. There were closest to the pin won on various holes, including -4 won by Patty Schaefer and Josh Pritchard; -12 Jenn Schwartzott and John O’Connor. Winning the putting contest was Jeff Hammill with Pete Donovan as the chipping contest winner.