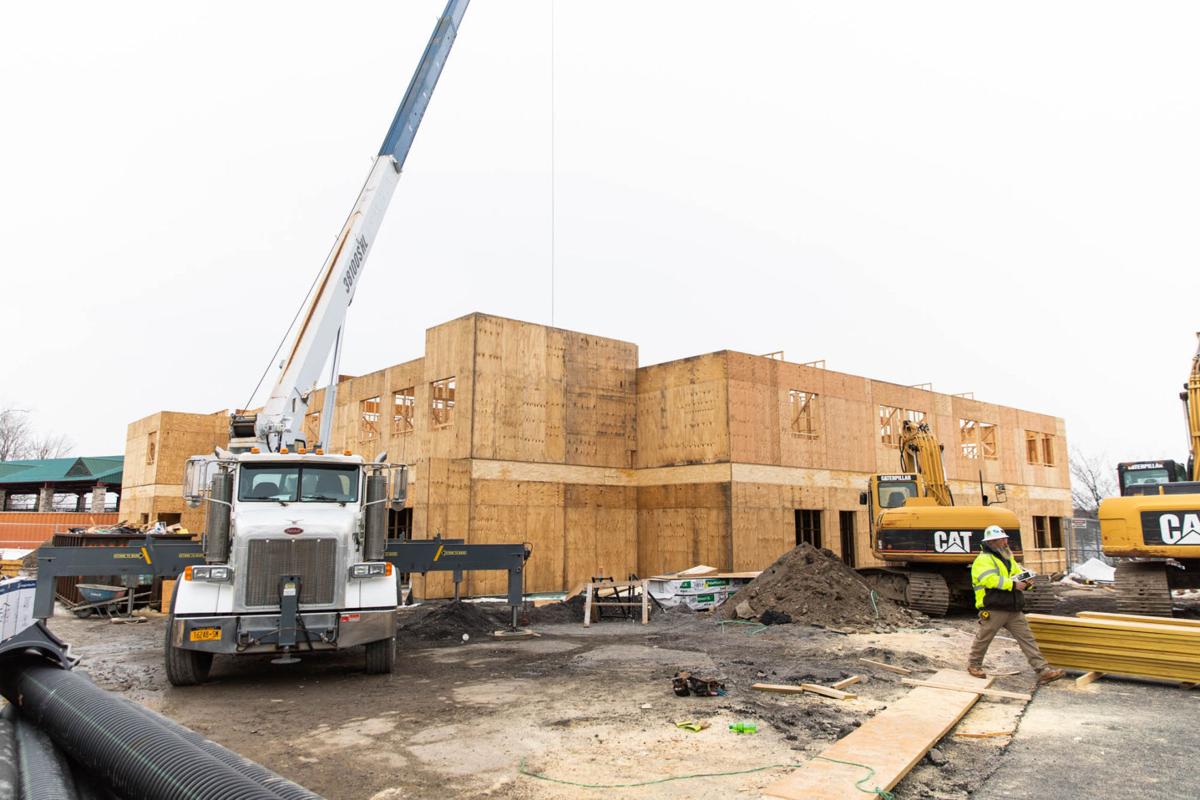 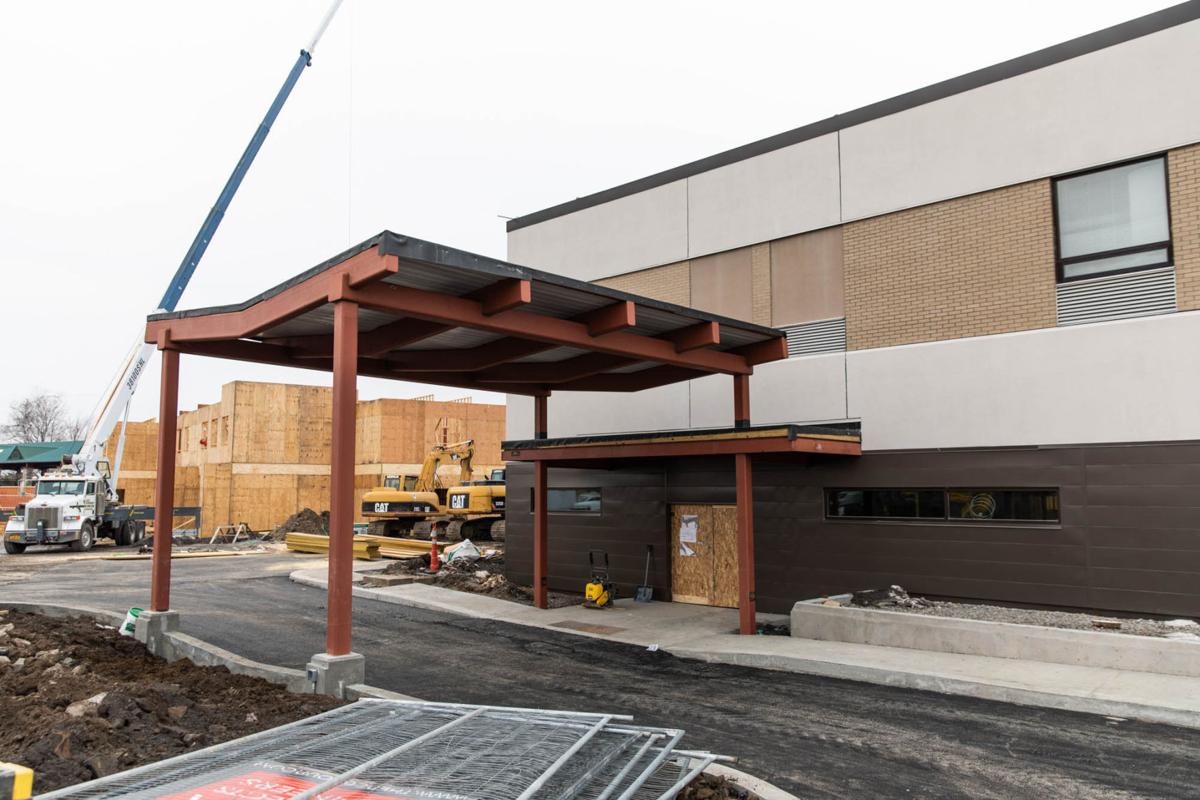 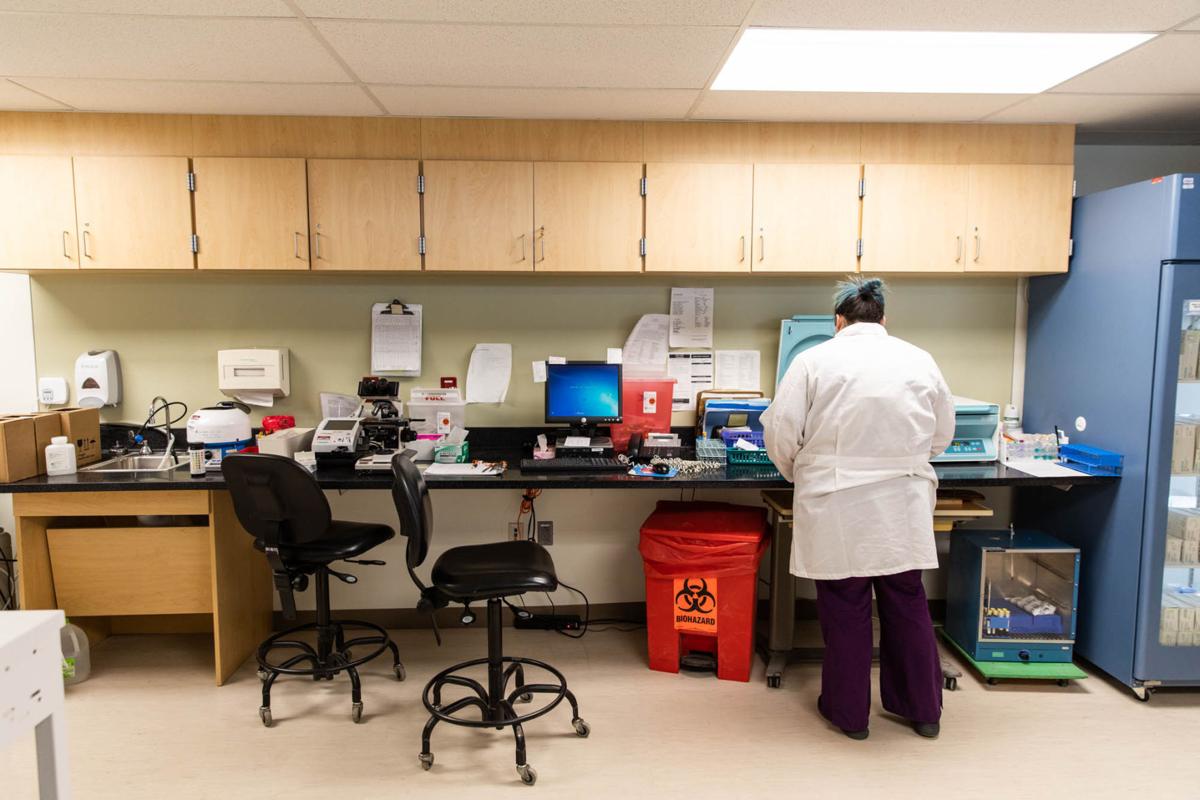 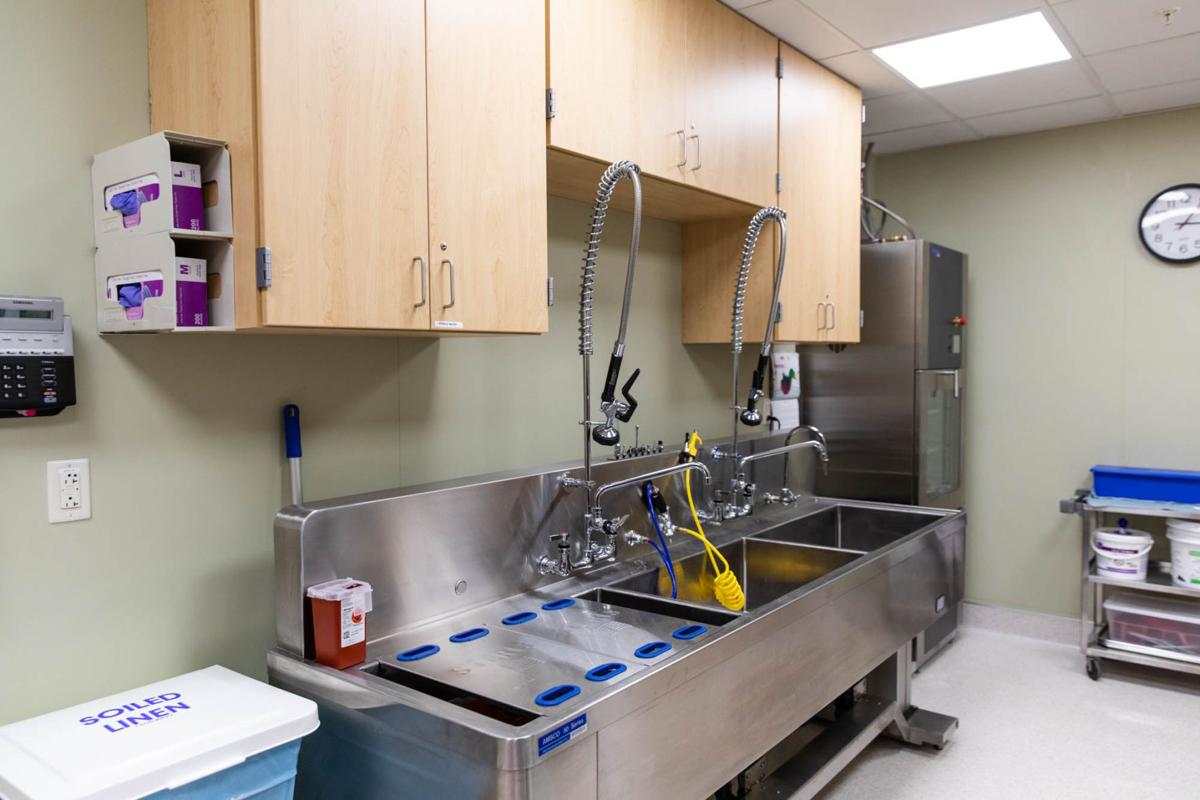 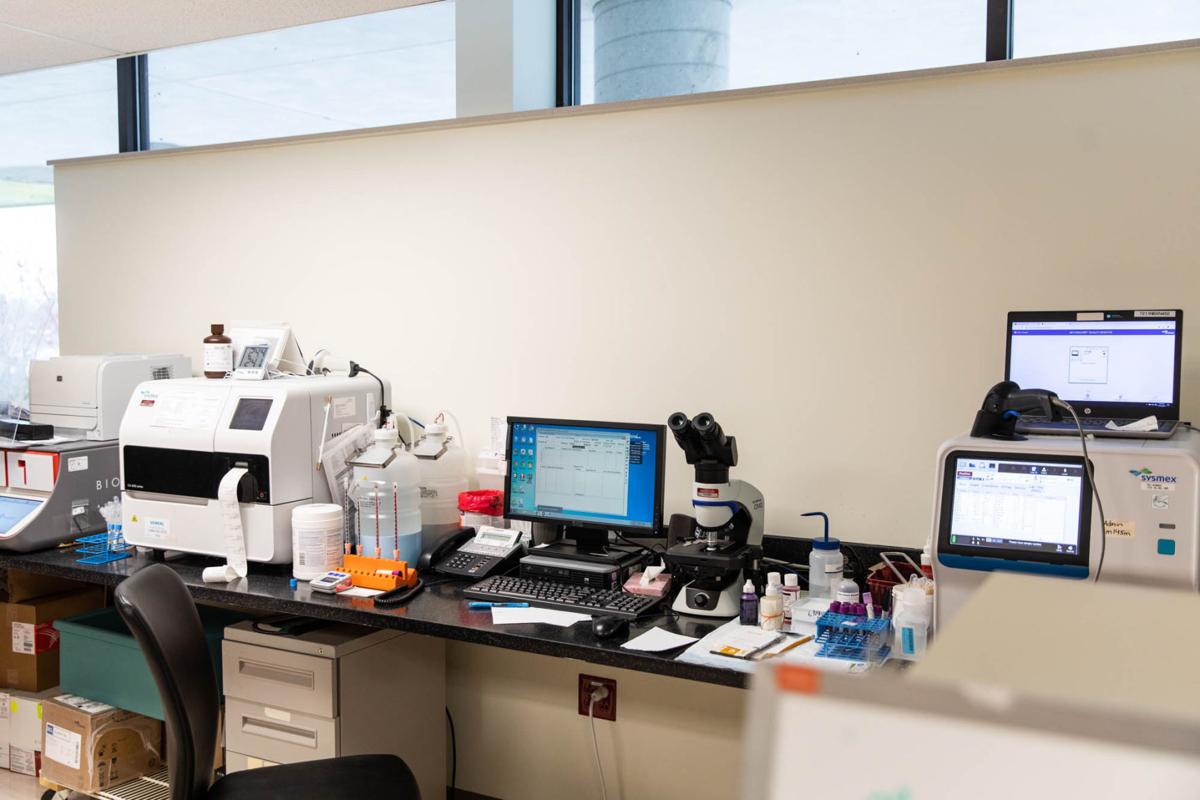 ALEXANDRIA BAY — After surpassing its fundraising goal of $4 million this summer for its Hope + Healing Campaign, River Hospital is well underway with updates and renovations, with the expected end date for all construction next fall.

Over the next year, the sounds of hammering and sawing will give way to a modernized facility ready to offer the same quality of care to new and returning patients.

Andrea Roden, director of marketing and community relations for the hospital, has worked there for almost nine years, and said the community’s support for the whole endeavor has been wonderful.

“Our biggest thing since day one has been making sure every single service line is still operational as it was before construction started, and so the staff has been incredible when it comes to making sure that nothing is short,” she said.

Going up next door is the medical office building, a two story building that will eventually house the primary care, special services, behavioral health and physical therapy for the hospital, and is slated to be completed in June.

The hospital’s emergency room will also see an expansion. Along with more private bays, boosting the current total from five to nine, there will also be a special trauma bay and different rooms that will be able to treat specific emergencies. There will also be a separate entrance for ambulances.

In order to expand the emergency room, the laboratory was moved from its old location to a new one on the other side of the building, according to Cathy Tillman, director of professional services.

“Everyone is getting more space and it’ll allow the patients to have more privacy as well,” she said.

Currently, the hospital has one operating room, but once construction is completed, the second floor will see an expansion of the Emergency R Level — Ambulatory Surgery Unit, with another OR being added, giving providers better turnaround and more room to do other procedures.

The registration space for the hospital will be left as is for the time being due to the need to be able to continuously register patients, so it will be one of the last spaces to move, according to Mrs. Roden.

“The staff and the community, they’ve all been amazing to understand that likely there might be some hiccups in the road and it might be difficult to get to the parking lot at times, but everyone has been accommodating when it comes to the construction,” Mrs. Roden said.

The hospital’s new second floor laboratory, which was just moved into last week, is now fully operational after its move and upgrades, featuring things like a large, three-basin processing sink and sterilizer to be used in the processing of all instruments that will be used in operations. Before, this central sterilizing site was located on the first floor of the building and instruments had to be taken down to be sterilized and prepped and then brought back up.

“At the end of the day, we know that we’ve always provided great patient care, it just always hasn’t been in the most modern facility,” Mrs. Roden said. “Now the facility everywhere, our face is going to reflect our insides.”