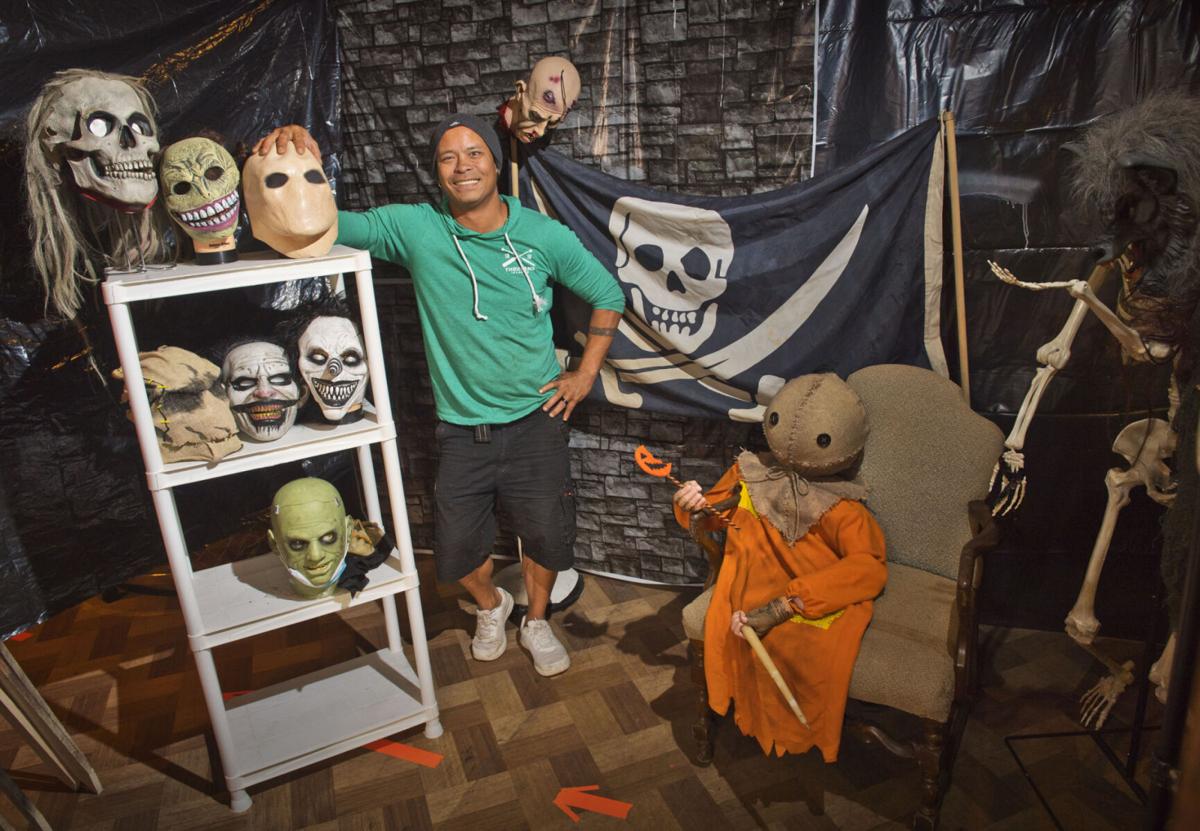 John Roder asks “Are you afraid of the dark?” as he transforms the Greater Massena Chamber of Commerce building into a haunted house. Christopher Lenney/Watertown Daily Times 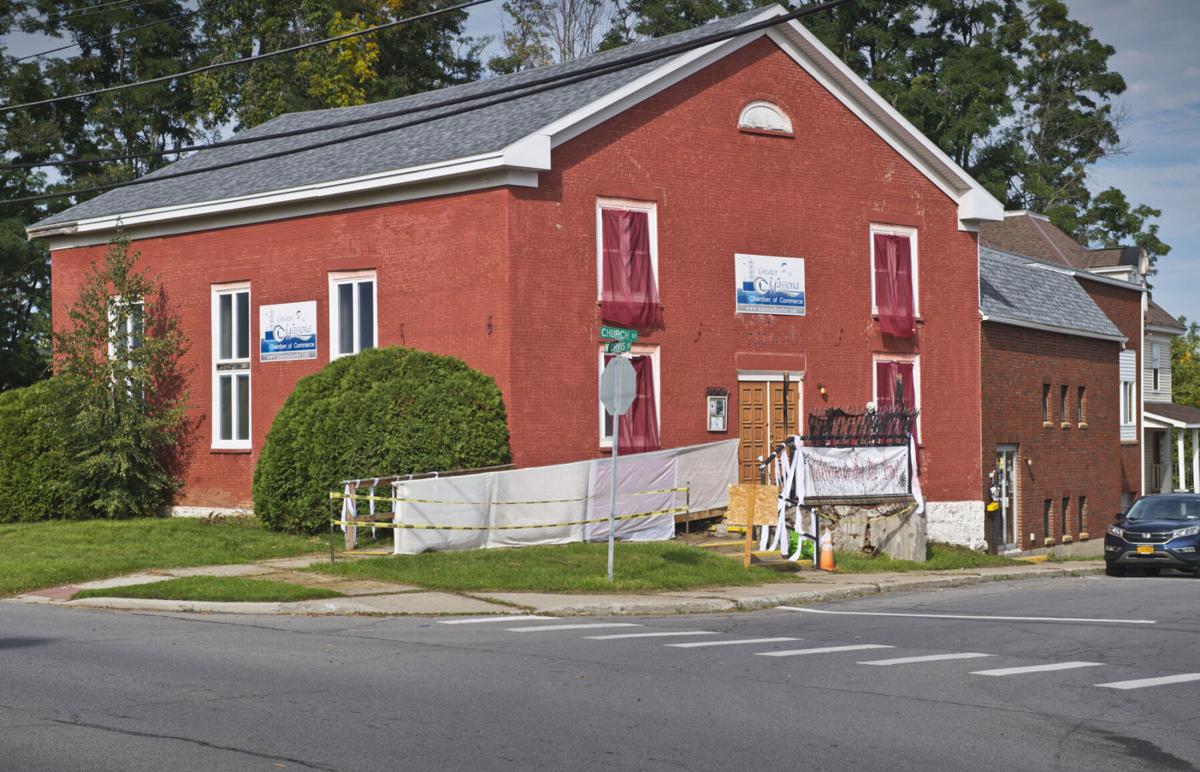 John Roder asks “Are you afraid of the dark?” as he transforms the Greater Massena Chamber of Commerce building into a haunted house. Christopher Lenney/Watertown Daily Times

MASSENA — What’s becoming an annual Halloween haunt is back again this year.

John Roder is setting up the 8th annual Temple’s Halloween Haunt, which opens for business on Saturday at the Greater Massena Chamber of Commerce offices, 16 Church St. This year’s theme is “Be Afraid of the Dark.”

Last year’s event was held at the former World Class Gym and Fitness Center on the corner of Main and Andrews streets in Massena. Mr. Roder needed a space for this year’s haunt, and chamber officials came through. They knew he was looking for a space and offered him the use of the chamber offices, where a Halloween haunt had previously taken place in 2019. That was a joint effort between Mr. Roder and the chamber.

“They’re allowing me to use the building. They reached out and said, ‘I understand you’re looking for a venue. You’re more than welcome to use our place. We’ll donate the building to you,’” Mr. Roder said.

Not only has the chamber stepped forward, so have local businesses and organizations offering sponsorship.

“They reach out to me and say they want to sponsor the event. That’s going to help with all the cost — insurance, permits, extra Halloween stuff we can get,” Mr. Roder said.

He said he already has a lot of Halloween decorations that have been used in the past. But the haunt will be different.

“I’m pretty much good to go,” Mr. Roder said. “It’s not going to be the same as it was the last time. I always switch it up. It’s great this year. It’s for anyone who wants to have fun.”

Volunteers have already been lined up to assist with the event.

“We have many volunteers; we have everything we need this year,” he said. “We are good to go.”

“It’s $5 for anybody. I will never raise my price from that,” Mr. Roder said. “A lot of the money goes to one of the nonprofit organizations, and it’s always appreciated by each one I give it to.”

A portion of this year’s proceeds are designated for the Seaway Valley Prevention Council and Horizons, a youth clubhouse next to the Massena Town Hall.

Mr. Roder’s haunt opens the same day as a haunted house at the former Schine Theater in downtown Massena as part of Rocktober Fest. There’s also a “Highway to Horror” at the former Bon-Ton store in the St. Lawrence Centre mall.

“There will be a lot of Halloween this year. That’s fantastic,” Mr. Roder said. “It gives everybody something to look forward to. I think it’s really going to be a great October.”