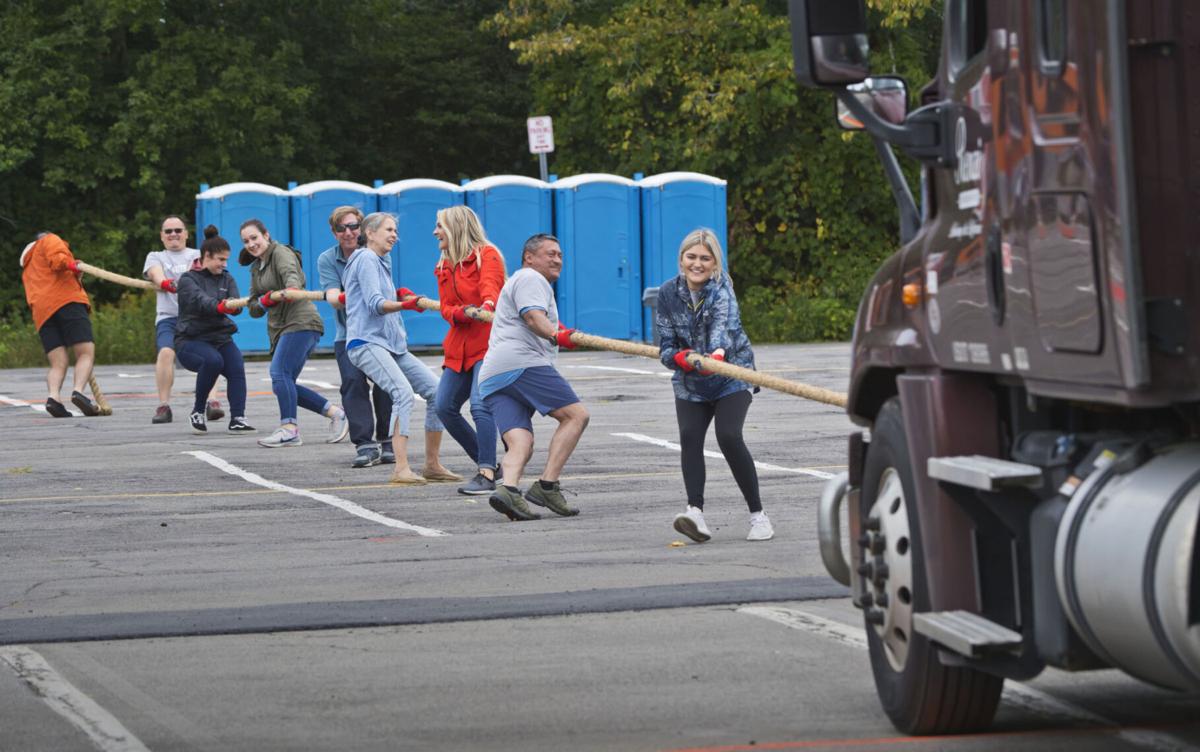 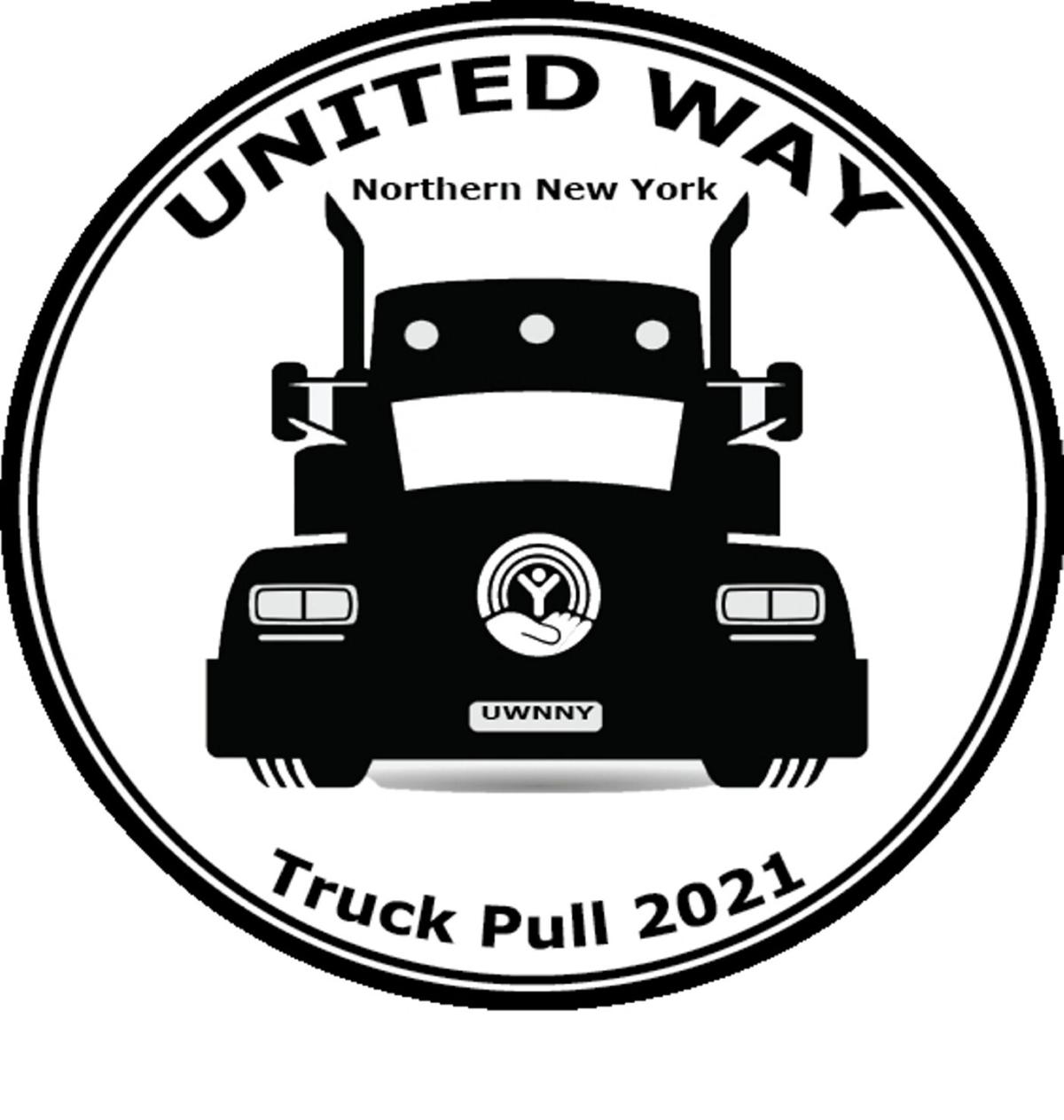 WATERTOWN — As part of its 100-year anniversary, the United Way of Northern New York will host a truck pull beginning at 10 a.m. Saturday at the Alex T. Duffy Fairgrounds.

Teams of up to 10 people are invited to pull a 55,000-pound Renzi Foodservice semi-truck 40 yards in the fastest time to raise funds to aid north country communities.

All proceeds go toward the United Way’s ALICE program, which is focused on helping local families who are employed that are struggling to make ends meet. ALICE is an acronym for Asset Limited, Income Constrained, Employed.

A similar truck pull was held Sept. 18 at SUNY Canton.

Saturday’s event will include food trucks: the Italian Affair (pizza) and Elm Street Tacos. A United Way spokesperson said that Garland City Beer Works will be there as well, serving beer. There will also be a 50/50 raffle and an area where military and first responder equipment will be featured.

The event is scheduled to conclude at 5 p.m.

The suggested donation for adult participants is $30, and $20 for students. Suggested registration cost for a corporate team of up to 10 people is $500.

Teams can sign up until the day of the competition. To preregister, go to unitedway-nny.org/truck-pull. Awards will be given to the top three teams.

The United Way of NNY’s roots go back to 1921, with the creation of the Community Chest in Watertown.