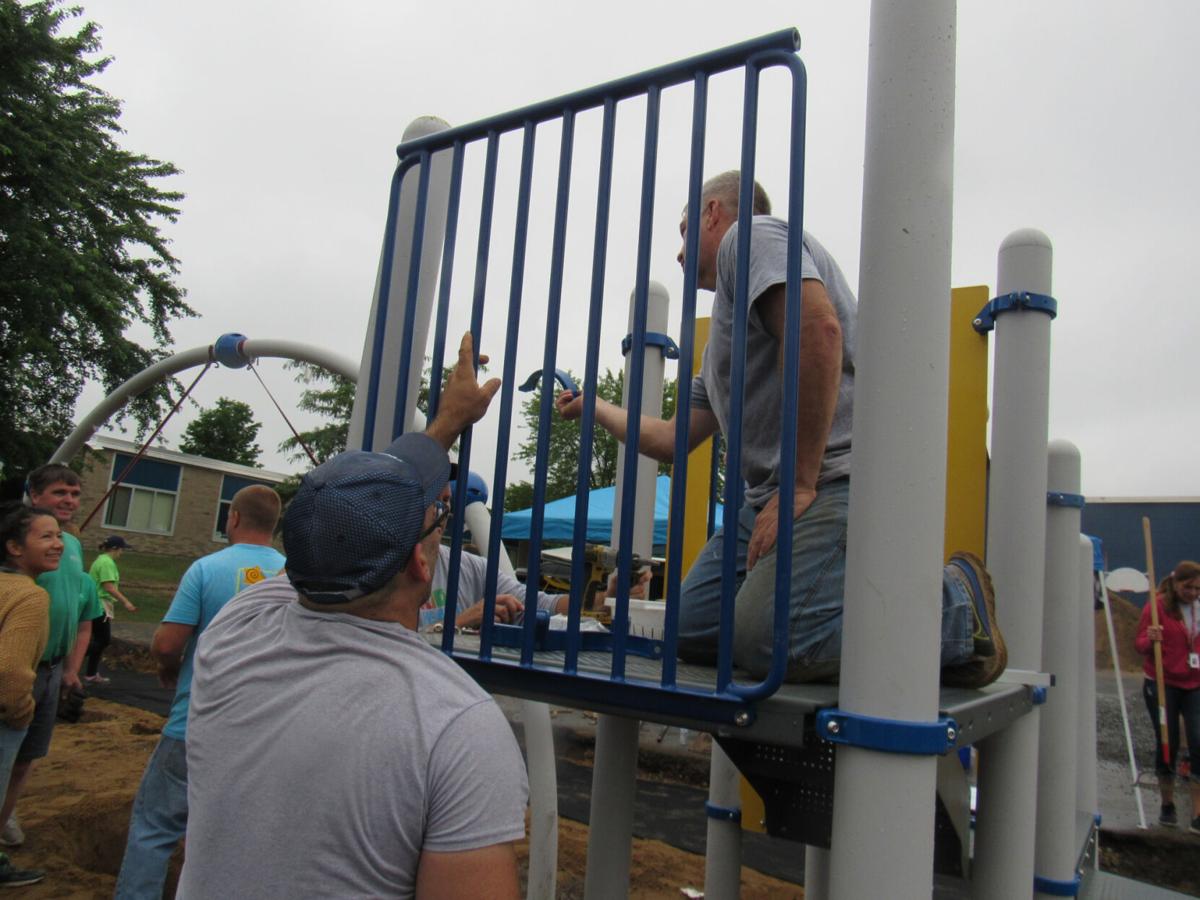 Last week, volunteers assemble a piece of the new playground equipment for St. Lawrence Central School students that replaces one made from pressure-treated wood that was beyond repair. Bob Beckstead/Watertown Daily Times 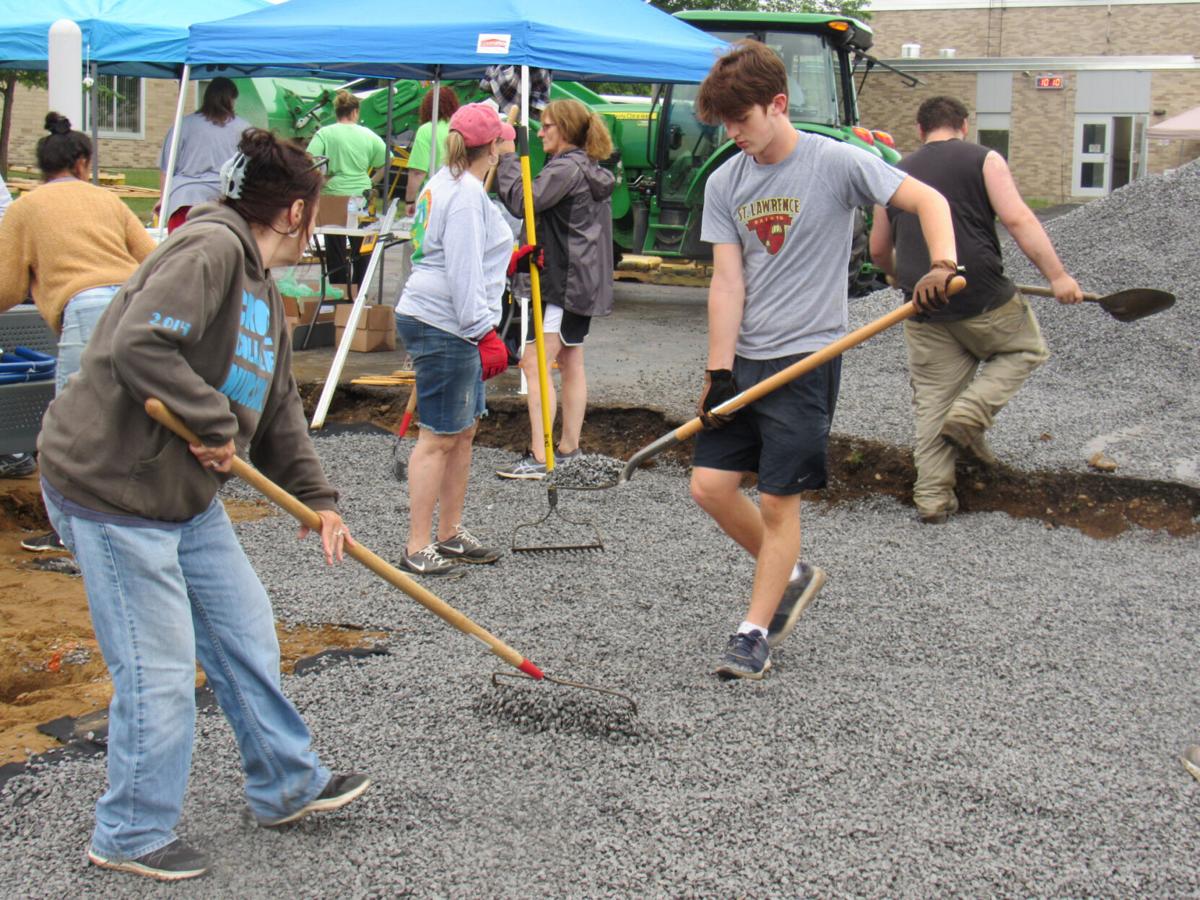 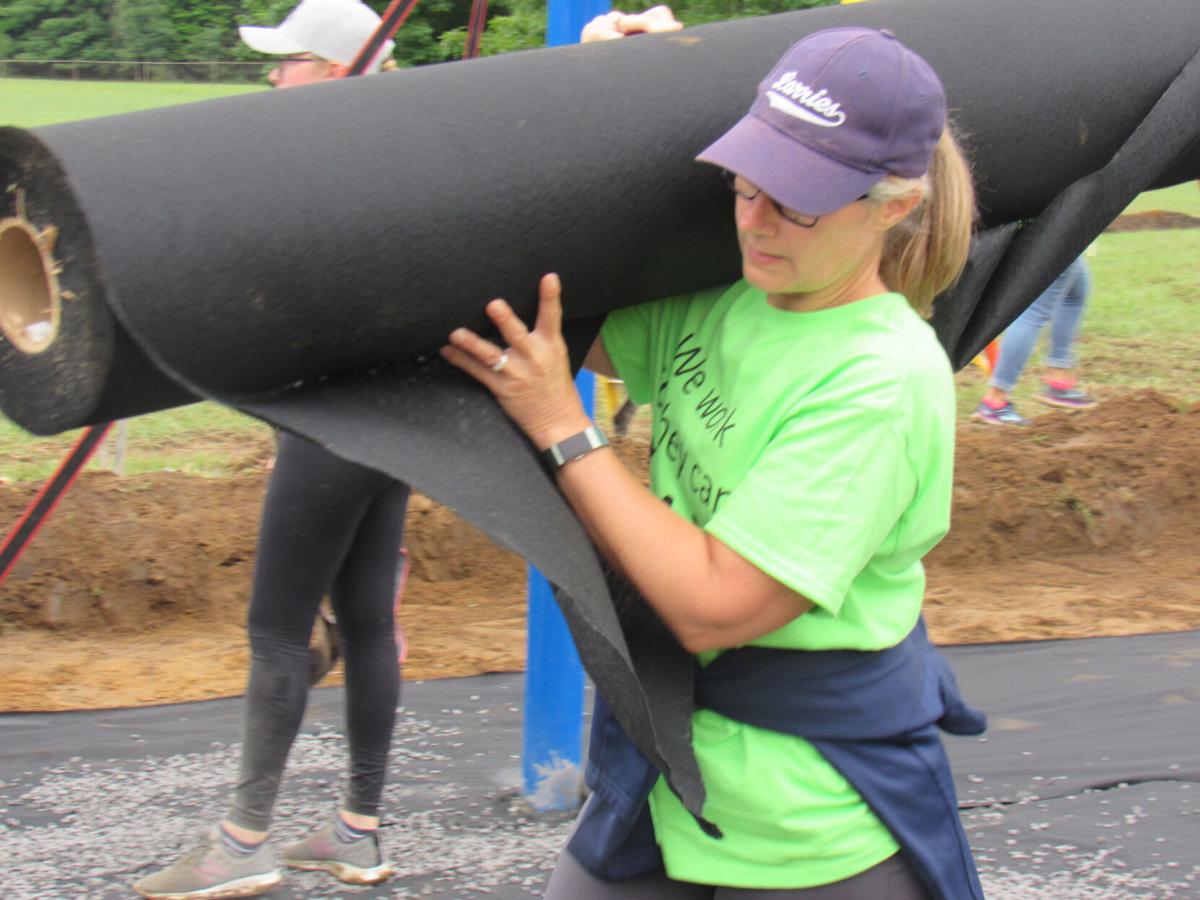 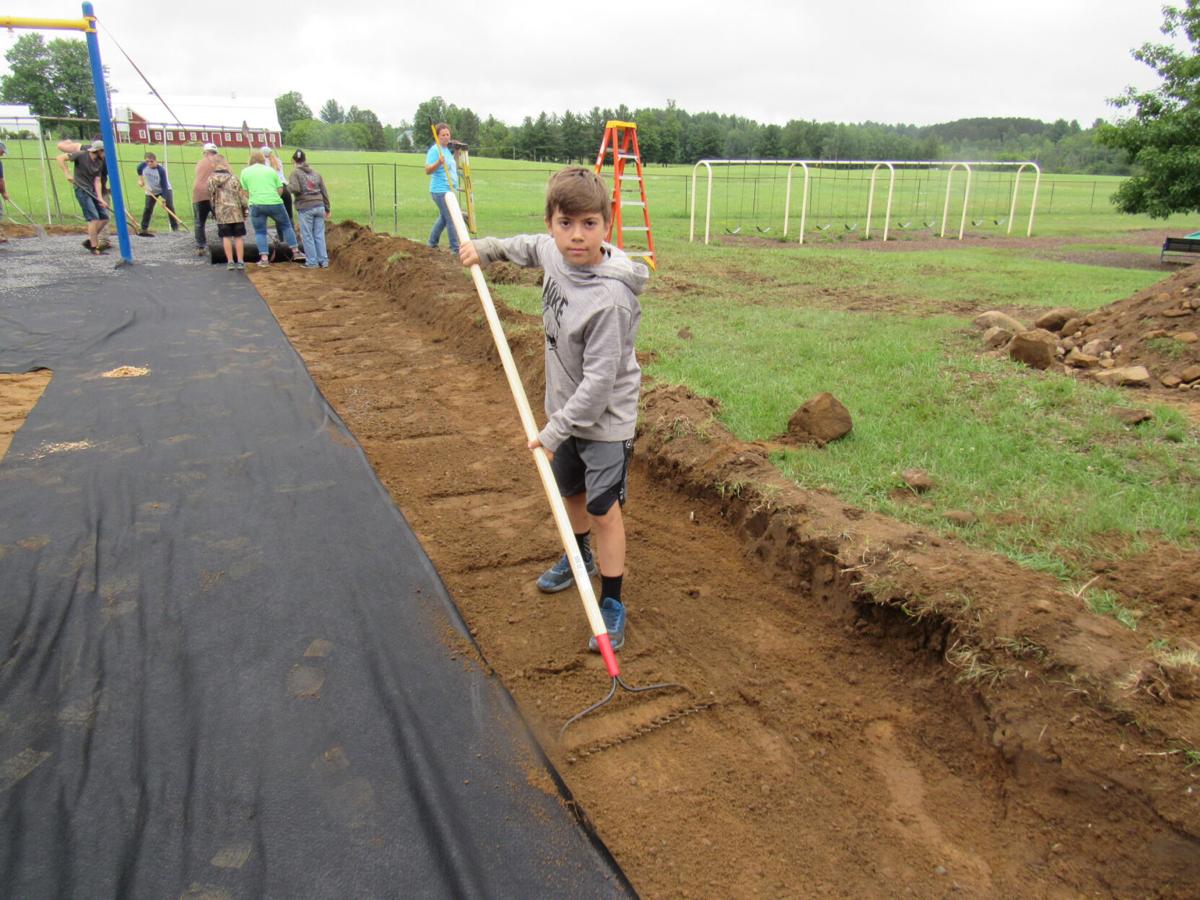 Last week, volunteers assemble a piece of the new playground equipment for St. Lawrence Central School students that replaces one made from pressure-treated wood that was beyond repair. Bob Beckstead/Watertown Daily Times

BRASHER FALLS — Thanks to a total community effort, St. Lawrence Central School students will have some new playground equipment greeting them when they return in the fall.

The two new sets of equipment were installed last week and, once the concrete was set, were put to use by students attending the summer recreation and summer school programs. An official ribbon-cutting ceremony was held this week.

The district’s Parent-Teacher Organization, in partnership with the district and local community members, had put out a call for volunteers to help sort parts, assemble, mix concrete and set the equipment at the elementary school playground.

PTO member Cara Liberty said that, when the call went out, largely through Facebook, the volunteers came — teachers, coaches, players, students, retired players, alumni, community members and others. In addition, she said, Sue Stubbs made calls and texted individuals to raise the number of volunteers even higher.

It wasn’t just volunteers. It was also financial supporters who helped purchase equipment during fundraising efforts that started in 2016. Grants and community donations turned the project into a reality.

Among the local donors were Frank’s Pizzeria and Town Line Market, and Triple A Building Center provided a discount on the stone. An anonymous donor provided T-shirts worn by some of the volunteers. They read, “We work so they can play.”

One of the grants was from the nonprofit organization, KABOOM! Ms. Liberty said the organization collaborates with partners to build, open or improve playgrounds across the country. She said it’s geared toward students who are in unserved or underserved communities.

“We were very lucky. We were given an extension in 2019 because of COVID (to build the playgrounds). They gave us extra time. We have until October,” she said.

The October deadline is months away, but the equipment is already in place. Ms. Liberty said it was needed. The equipment that was in place was made from pressure-treated wood and was beyond repair.

Now, the equipment is up-to-date with standards, including being sensory- and wheelchair-friendly. It’s all under warranty and, as part of the grant, a third party auditor will visit to ensure everything has been done correctly for the safety of the students.

Now, the volunteer work is done, and it’s time to sit back and watch the students enjoy their new equipment that was made possible by the community effort.