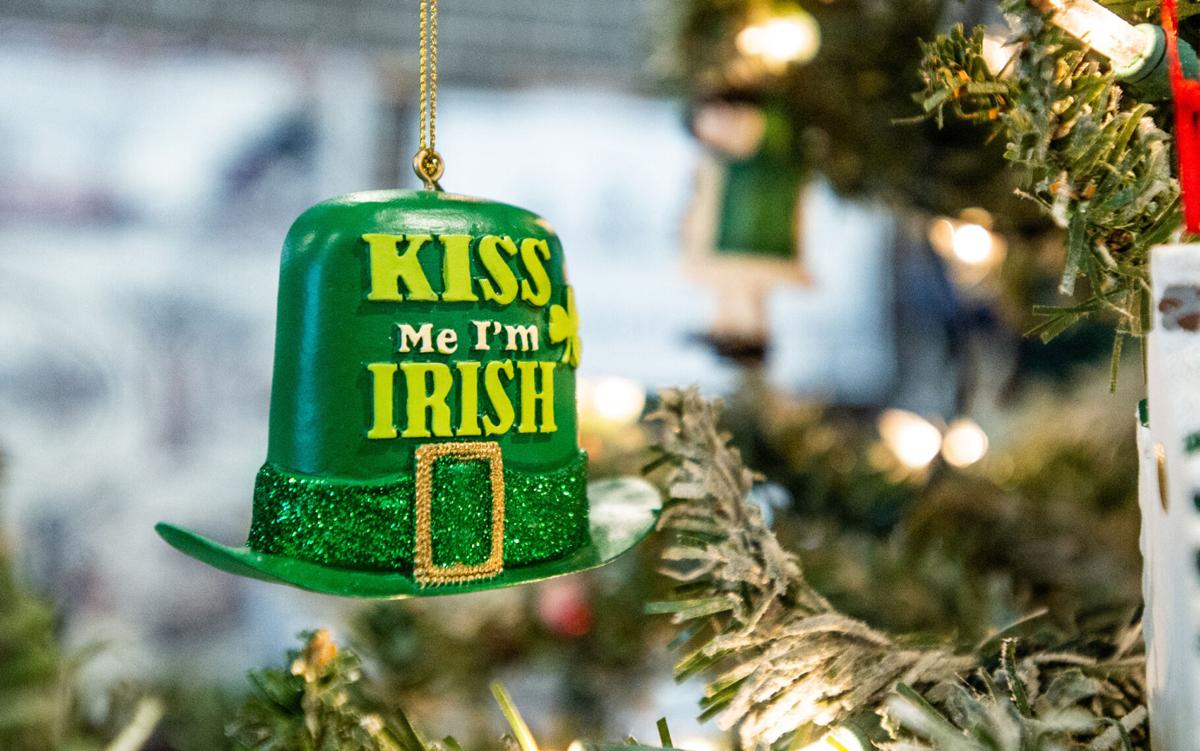 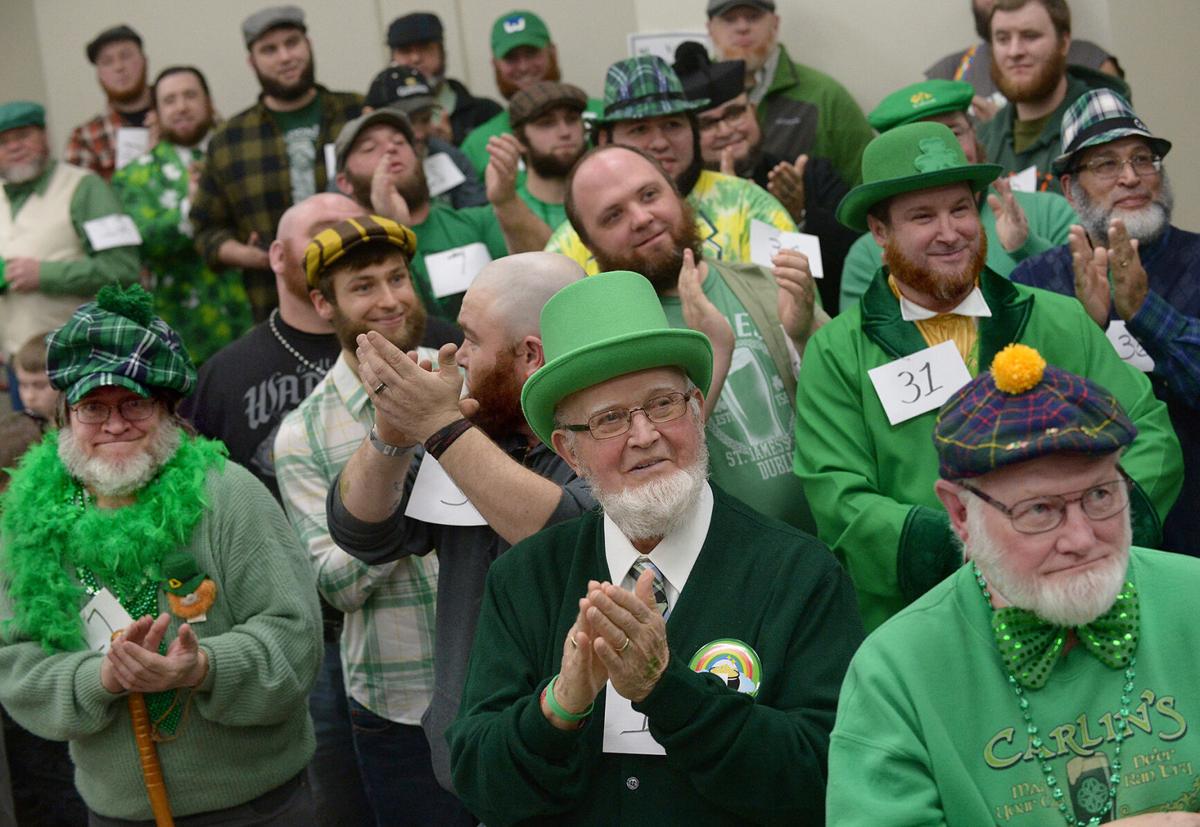 WATERTOWN — The 2020 North Country Goes Green Irish Festival was the first large public event in the area to fall victim to the COVID-19 pandemic. It’s canceled again this year, but some students will see green once again because of the perseverance and planning of festival organizers.

This year, the scholarship committee of the Irish Festival plans to award six $2,000 scholarships to area students through its scholarship program and endowment administered by the Northern New York Community Foundation.

The $2,000 award is an increase of $500 over the last several years. Last week, the scholarship board voted to hike the amount of the awards. This is the 16th year the festival’s scholarship committee has awarded scholarships.

“The fact that we’re able to do this with the second year of no festivals, means we’re very proud and happy for the kids,” said Mary Rose Warneck, chairwoman of the festival’s scholarship committee.

Until paused last year, the North Country Goes Green Irish Festival grew from a one-day festival in 1986 to a three-day operation with about 400 volunteers, 15 committees, and thousands of dollars given to various charities.

The festival has been feeding money into its scholarship endowment for several years, building it to a goal of a self-sustaining level and able to meet needs such as faced this year and in 2020 with no festival and funds coming in.

The original scholarship endowment with the NNYCF was established in 2005 and since then a portion of the proceeds of each year’s event has helped build the fund. The funds are invested and then a reasonable spending policy applied.

“This is one clear example of the power of endowment as a reliable, steady resource to fund charitable endeavors,” said Rande S. Richardson, executive director of the Northern New York Community Foundation, Inc.

The foundation has nearly 1,000 charitable endowments, of which 450 are scholarship endowments.

“The commitment shown over the years by the Irish Festival to build a sustainable endowment fund is the reason that scholarships are able to be awarded even during difficult times like we’re seeing now,” Mr. Richardson said. “If they had not had the foresight to build this charitable resource, it would have been challenging, if not impossible, to provide scholarships over the last two years.”

The festival’s fund, Mr. Richardson said, is close to being nearly self-sustaining, with the hopes that when the festival returns, it can build the fund to reach a level to be fully self-sustaining at the current scholarship levels.

“This is a forever fund, and is positioned to carry forward the Irish Festival’s work in perpetuity,” he said.

The Community Foundation uses a percentage of the fund each year to provide scholarships.

“The remaining fund balance is invested, growing to increase the annual spendable allowance for future awards,” Mr. Richardson said. “Over time, the cumulative amount of scholarships awarded is likely to exceed the original gifts used to build the fund.”

There are six North Country Goes Green Irish Festival J. Richard Gaffney and William K. Archer Scholarships which are available to students in Jefferson, Lewis and St. Lawrence counties. One of the six is available for career and technical education. The other five are academic scholarships, with one of those going to someone who plans a career in education.

After this year, Mr. Richardson said, over $225,000 in Irish Festival scholarships will have been awarded.

Ms. Warneck said the deadline to apply for the scholarships is April 1, but that date could be adjusted depending on any COVID-related school scheduling delays.

Interested students can use the “common application” on the Community Foundation’s website to apply. The application will also channel applications to other scholarships managed by the foundation.

“In the first year, it seems to have helped us better align students with the interests of donors while streamlining the process,” Mr. Richardson said. “The hope is that we help encourage a solid and diverse pool of applicants for the nearly 900 scholarships that are available annually. Like the Irish Festival Scholarship, many funds have specific criteria or particular requirements, and this helps ensure the right students find their way to the scholarships they are eligible for, in addition to our general broad-based community foundation scholarships.”

The online link to the common application can be found at: nnycf.org/scholarships/applications.

To make a donation to the festival’s scholarship fund, checks can be made out to Northern New York Community Foundation and the money will go directly into the fund. The foundation’s address is 131 Washington St., Watertown, N.Y., 13601, or donors may call the foundation at 315-782-7110 to make arrangements.