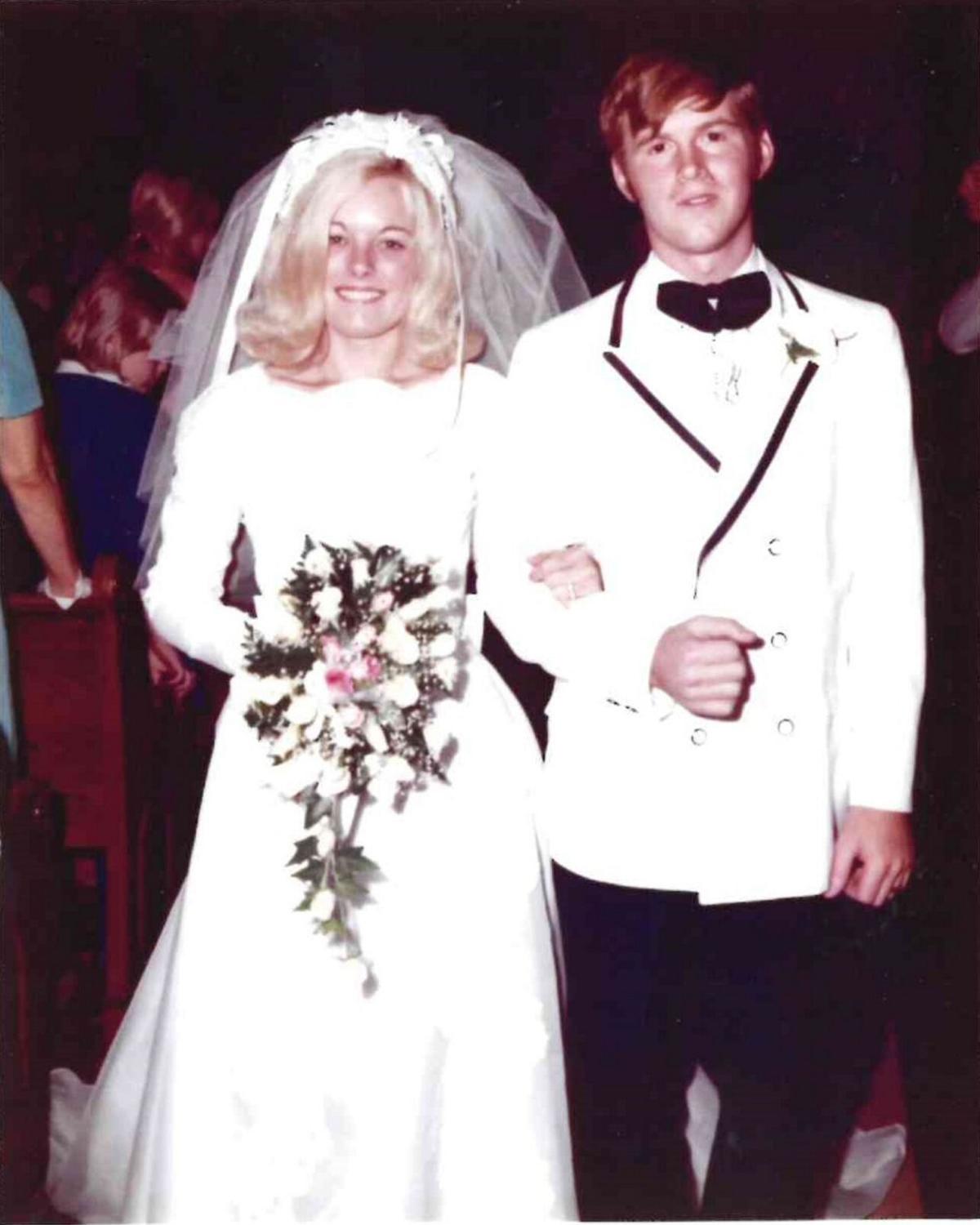 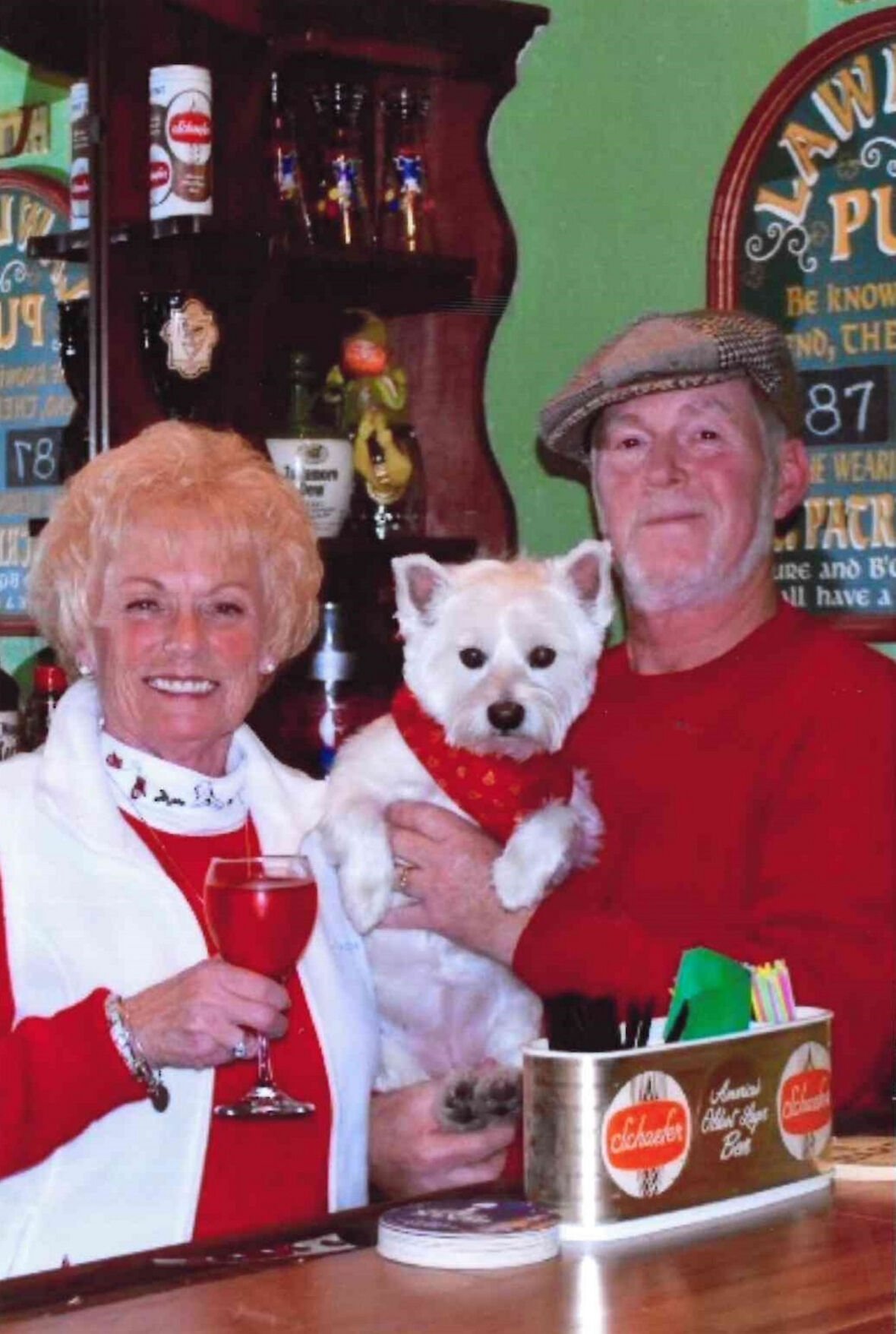 WATERTOWN — Bernard S. and Cathy N. Lawlee, 21207 Gould Road, will celebrate their 50th wedding anniversary on their next trip to Ireland.

Mr. Lawlee graduated in 1969 from General Brown Central School, Dexter; and served in the Army Reserves from 1970 to 1976. He was an electrician with Local 910 IBEW for 34 years, retiring in 2006. He enjoys golfing, camping, hunting and traveling.

The couple has three daughters and a son, Shellie, Brownville; Brandi and Wayne McConnell, Watertown; Heather and Daniel Devine, Dexter; and Bernard and Dianna Lawlee, Dexter; and 10 grandchildren, Kaitlyn Mikaila, Lauren, Avairee, Sheamus, Benjamin, Ethan, Mollie, Mya and Declan; and a young lady in Belfast, Northern Ireland, Sarah J. Burns, whom the couple considers their daughter, and met through Project Children in 1986 to 1990.