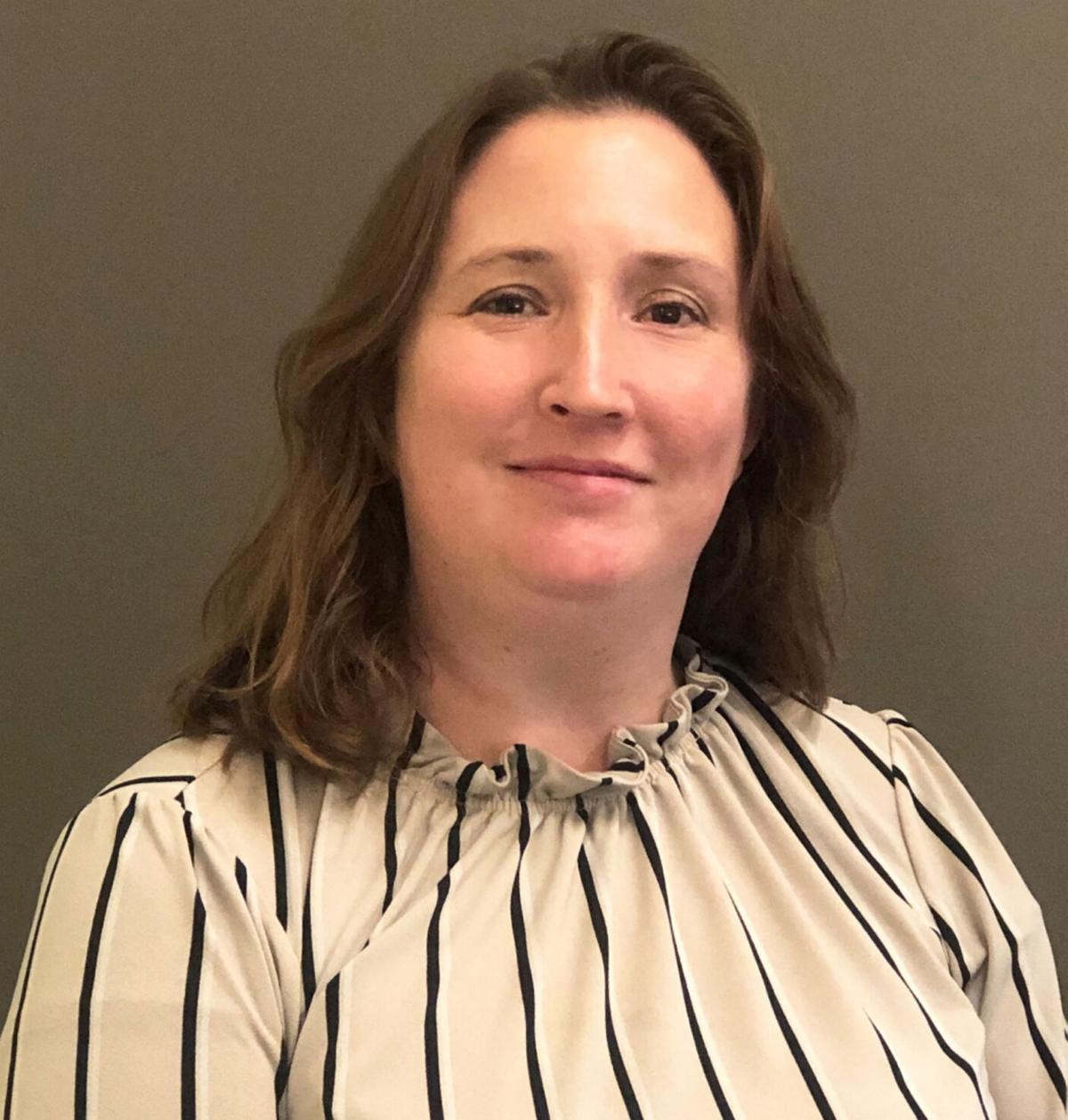 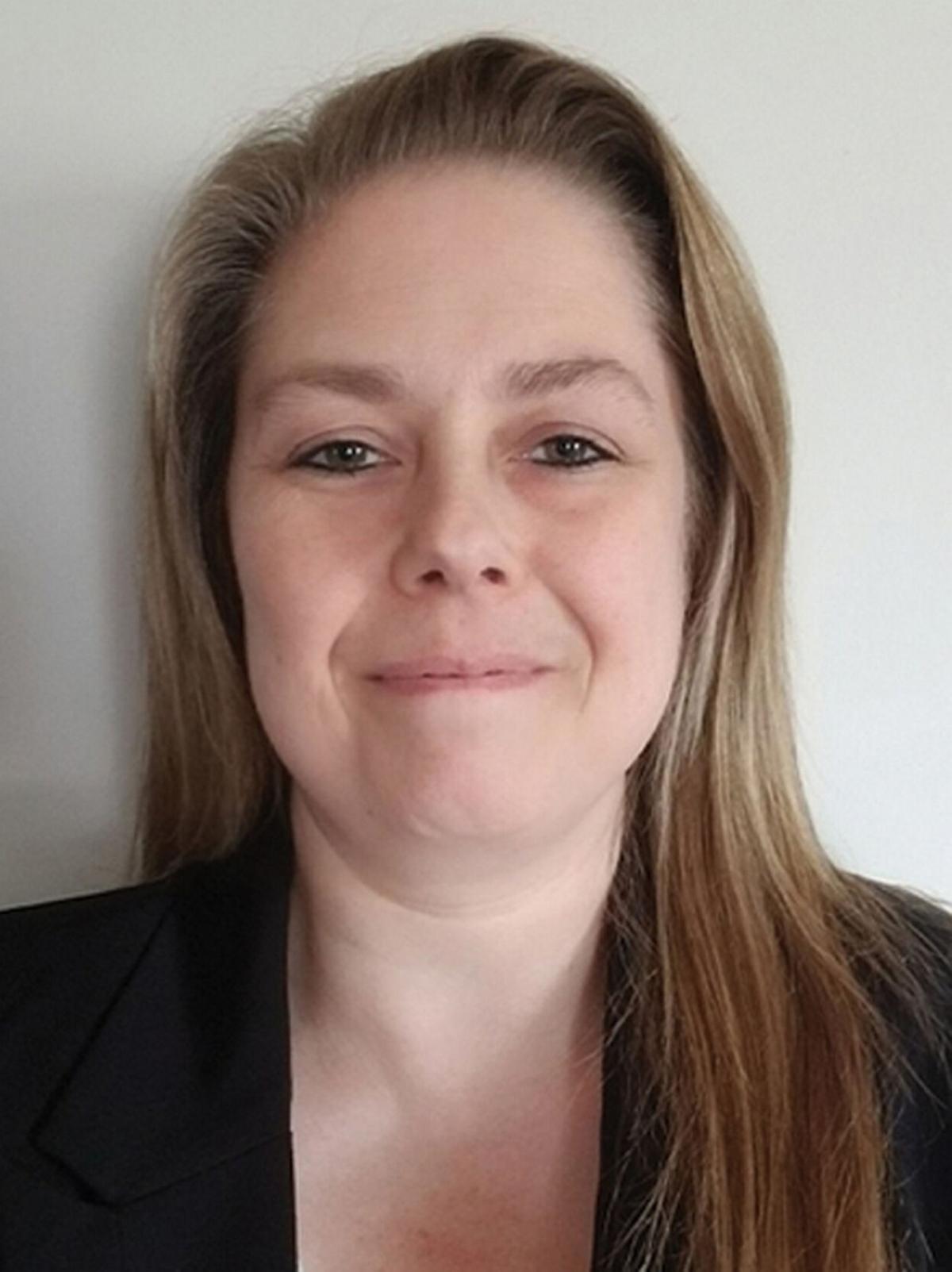 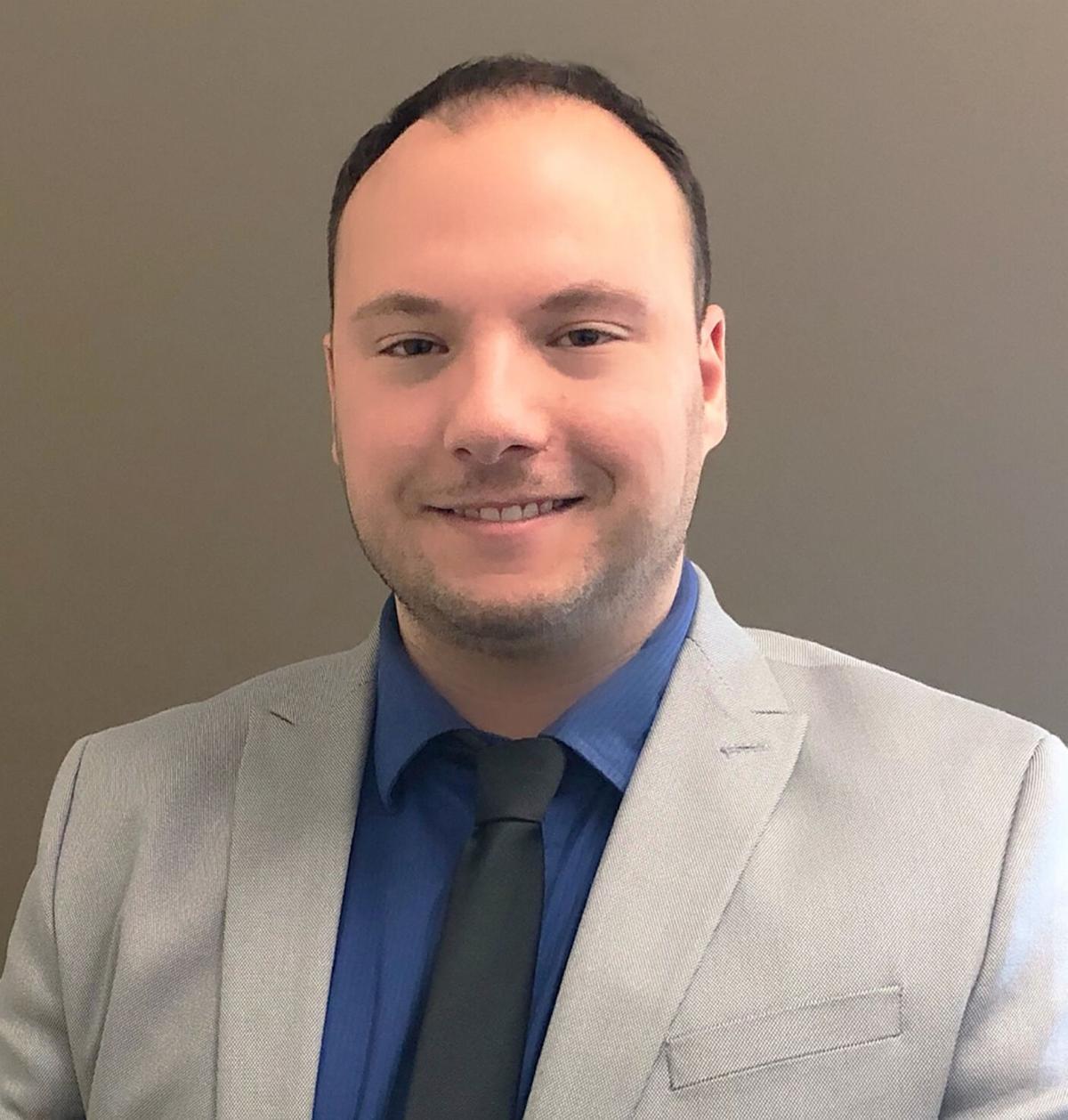 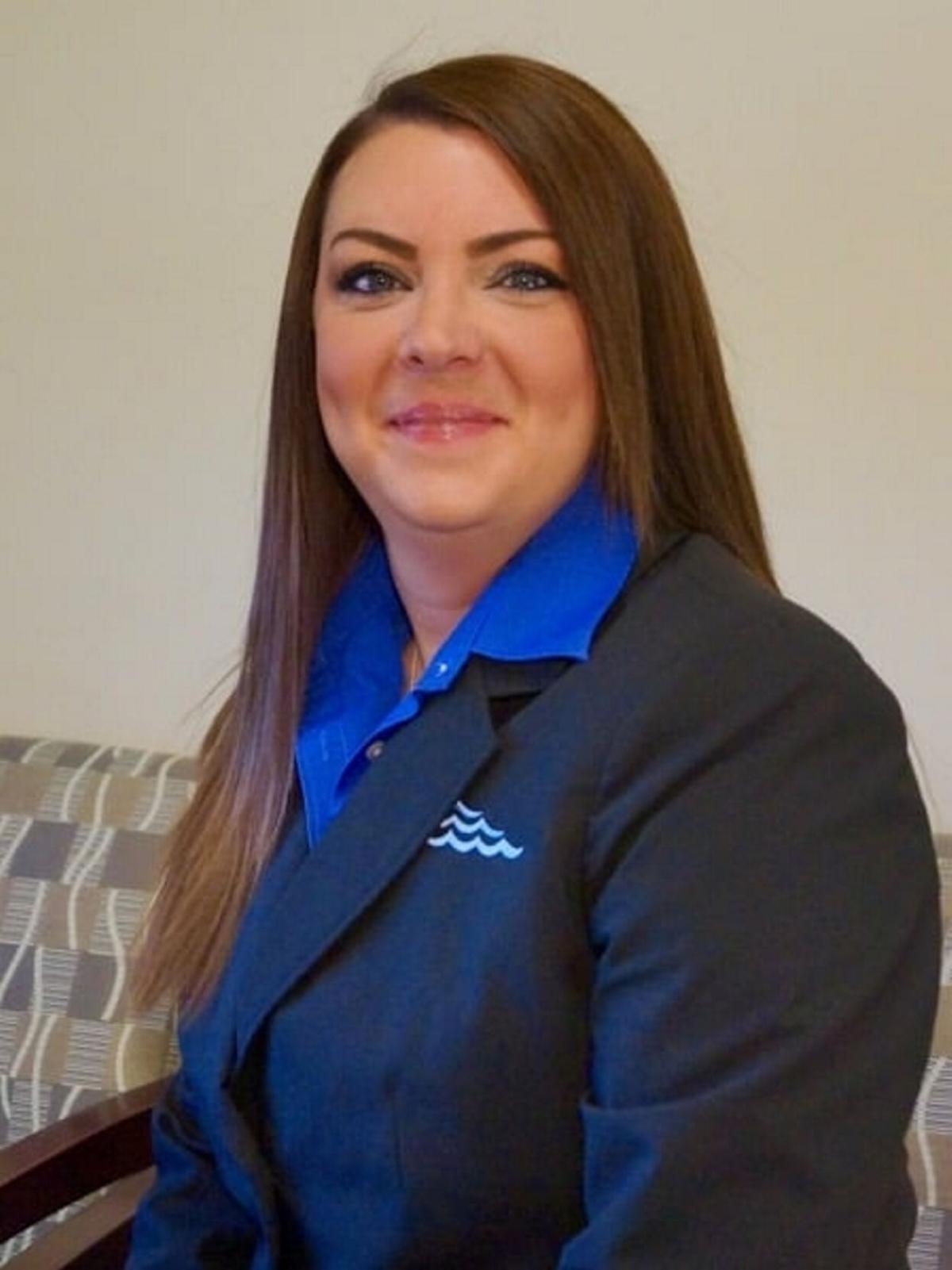 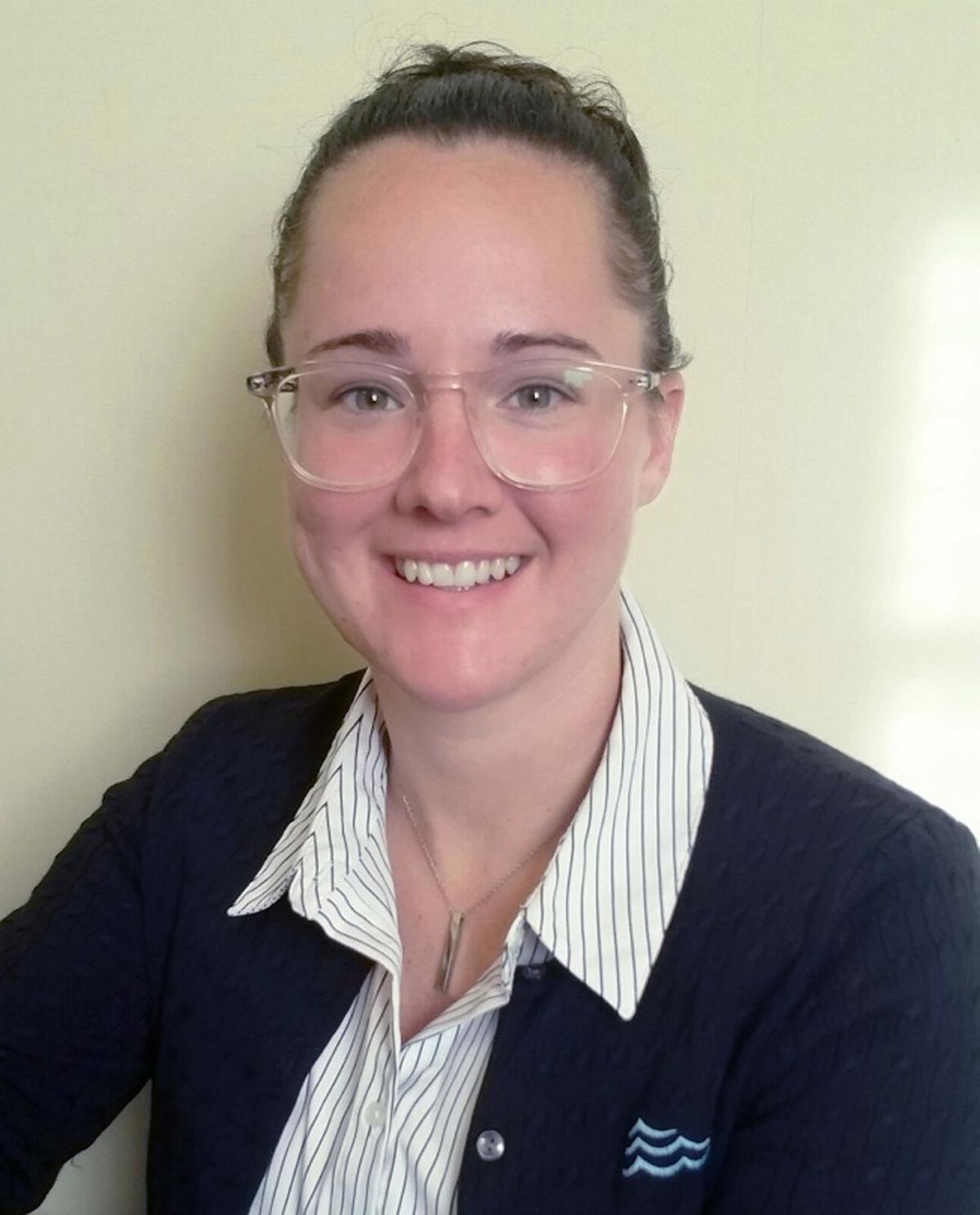 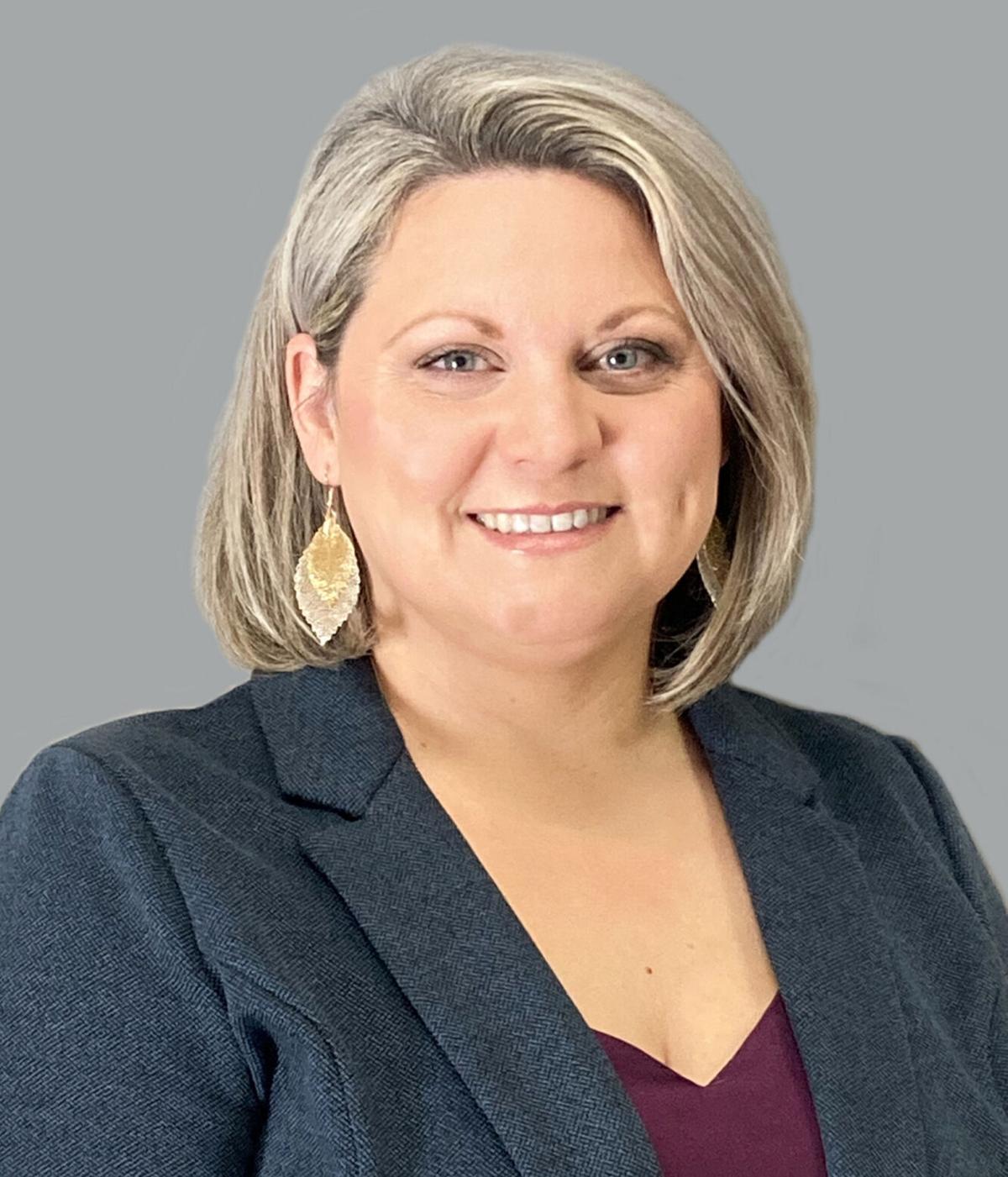 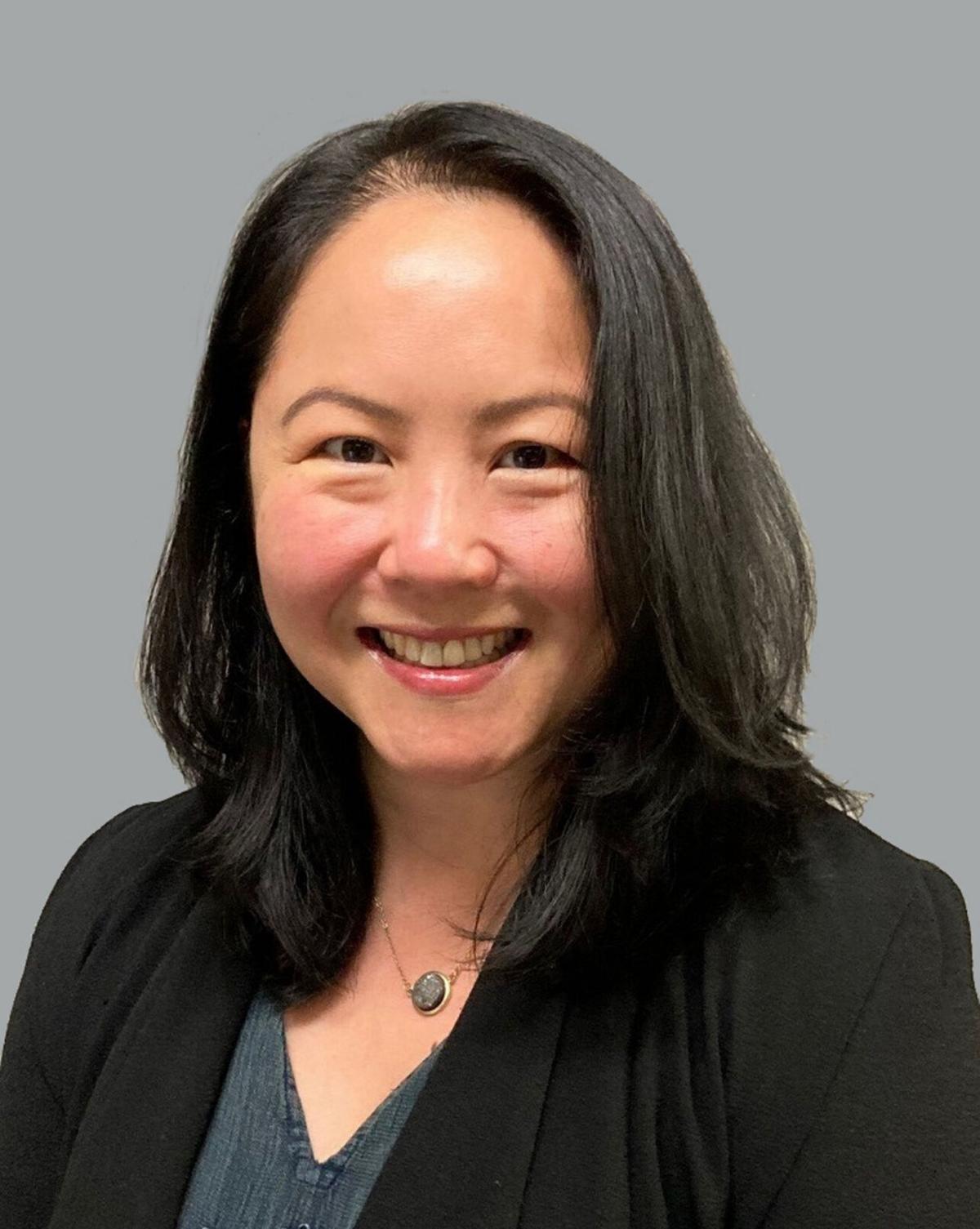 Natalie Kroeger, Ogdensburg Free Academy senior, was named the December BOCES Student of the Month by the Greater Ogdensburg Chamber of Commerce. Ms. Kroeger is a student in the culinary arts program at Northwest Tech BOCES, Ogdensburg.

Nicholas Davison, junior, was named December Ogdensburg Free Academy Student of the Month by the Greater Ogdensburg Chamber of Commerce.