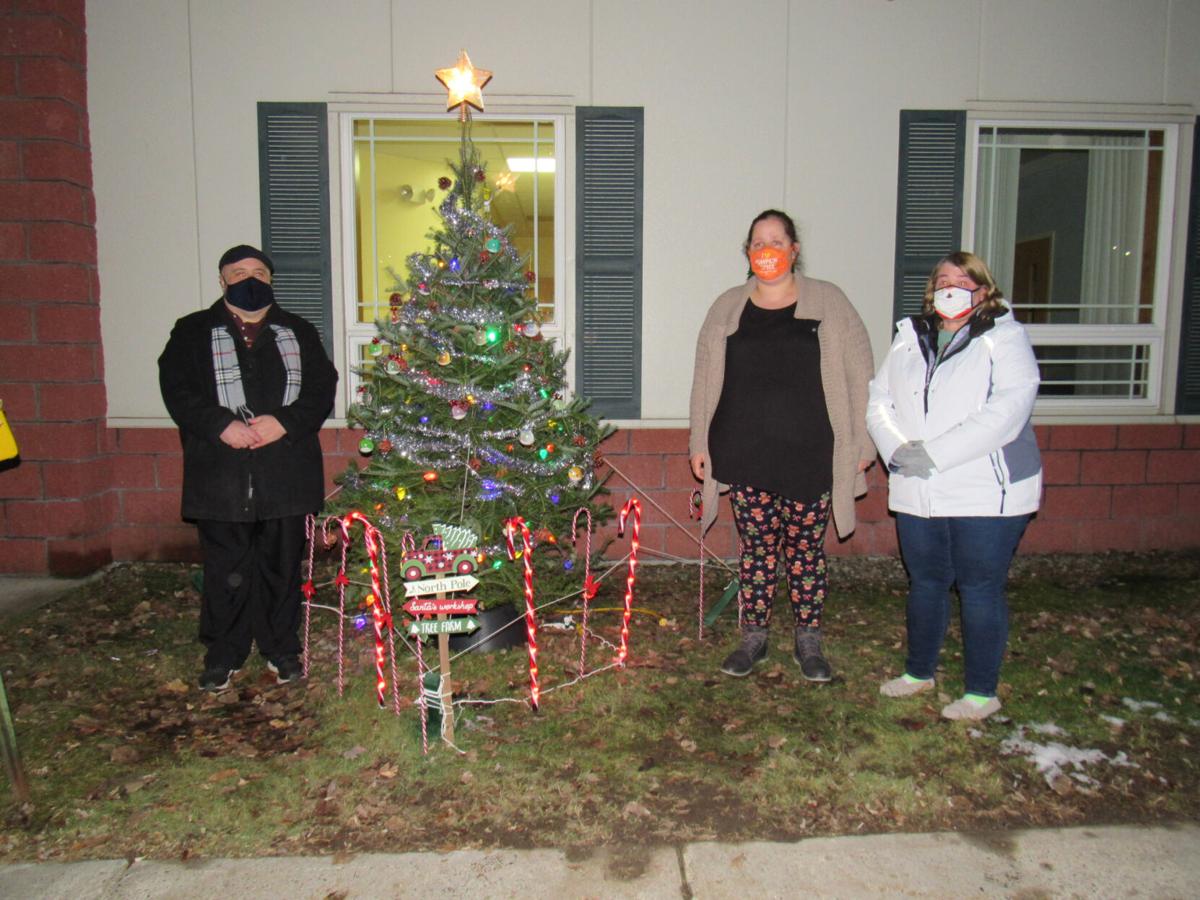 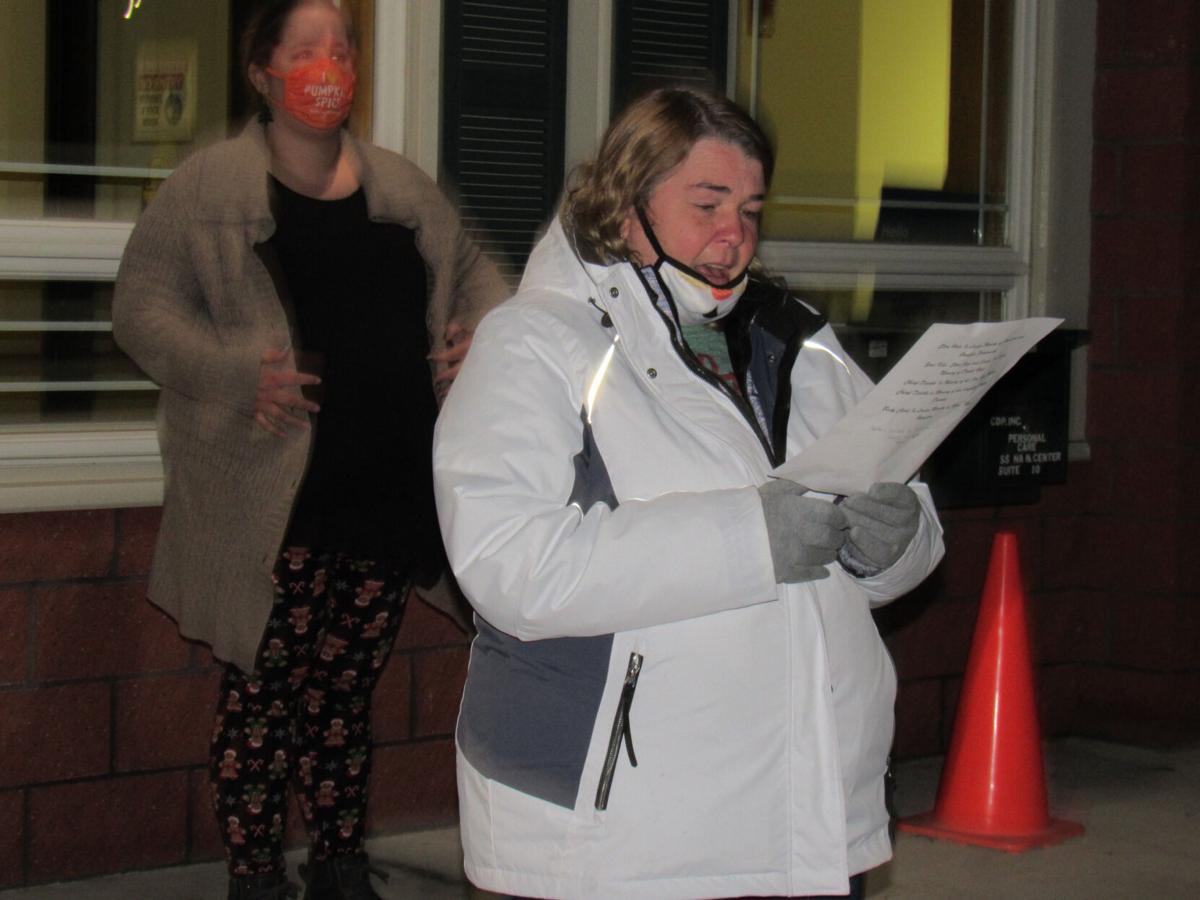 Becky Clark reads the names of individuals who were remembered with bulbs on the Massena Neighborhood Center’s Memory Tree. Bob Beckstead/Watertown Daily Times

Becky Clark reads the names of individuals who were remembered with bulbs on the Massena Neighborhood Center’s Memory Tree. Bob Beckstead/Watertown Daily Times

MASSENA — A tree in front of the Massena Community Center serves as a way to remember loved ones this holiday season.

Prior to turning the colorful lights on, Christmas program coordinator Becky Clark read the names of more than a dozen individuals who were being remembered with bulbs on the tree.

“You can still purchase bulbs until the end of December,” Ms. LaShomb said.

They can be purchased from the Massena Neighborhood Center for $5 each and will be given to the purchaser when the tree is taken down. All proceeds from the bulbs will go to the center’s Christmas program.

She said a Christmas Committee member had wanted to do a Memory Tree in the past.

“Our plans were to have it in the big room and keep it up for a month,” Ms. LaShomb said.

But COVID-19 scrapped those plans, and the tree is located outside the front of the Massena Community Center. It was donated by Breezy Maple Farm.

“It’s just something to bring positivity in such a trying time in our lives,” she said.