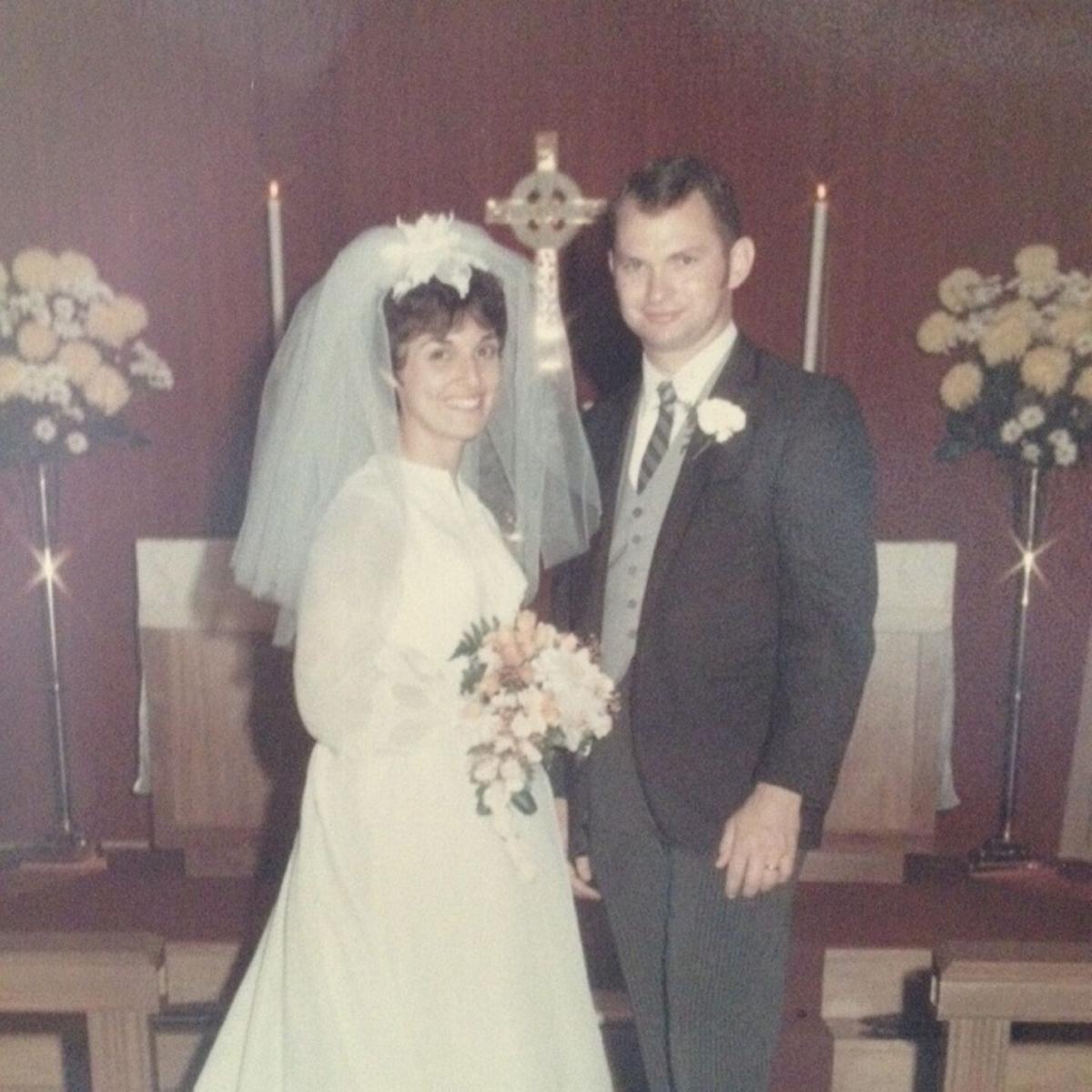 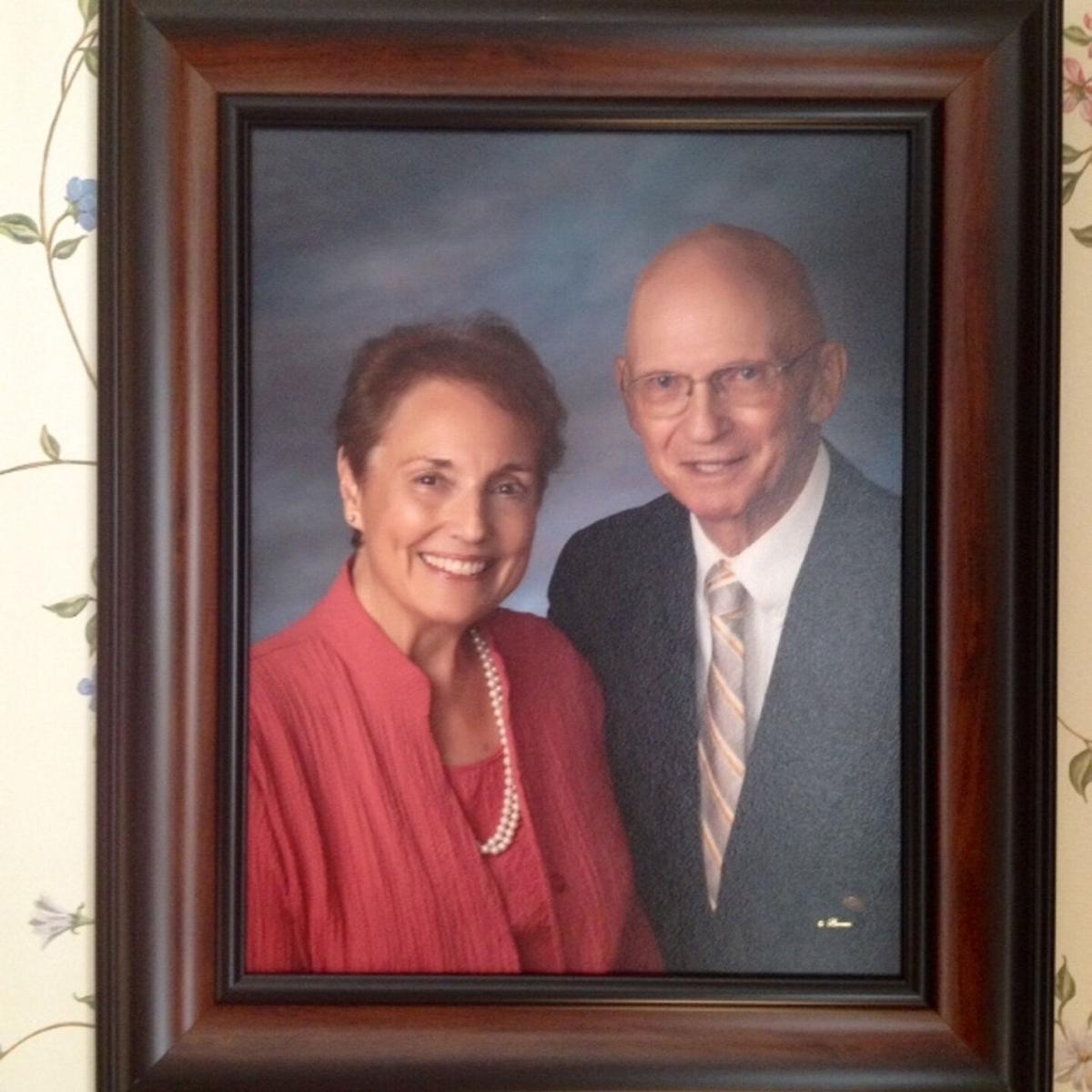 In the mid 1960s, Steve and Lyn, recent graduates of Le Moyne College, Syracuse, and SUNY Brockport, joined the faculty at General Brown High School, Dexter, retiring in 1991 and 2001, respectively. After many summers spent at their cottage beside the St. Lawrence River, they now reside solely on Madison Avenue with their beloved golden retrievers, Duffy and Dooley.

A special celebration with friends and family was to have occurred in Alexandria Bay on June 27, but was canceled due to the Corona-19 pandemic. A 50+ celebration may occur sometime in the future.