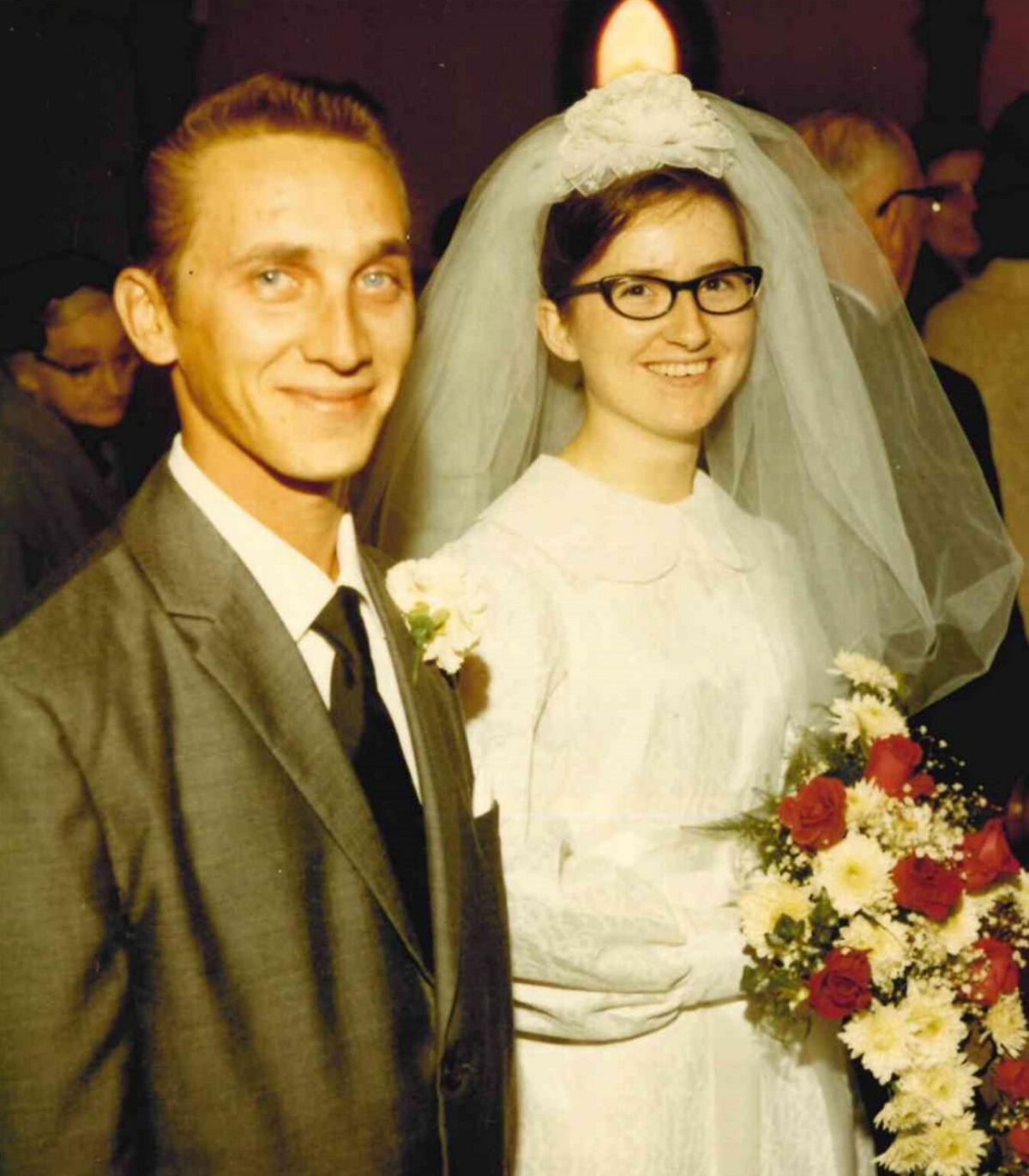 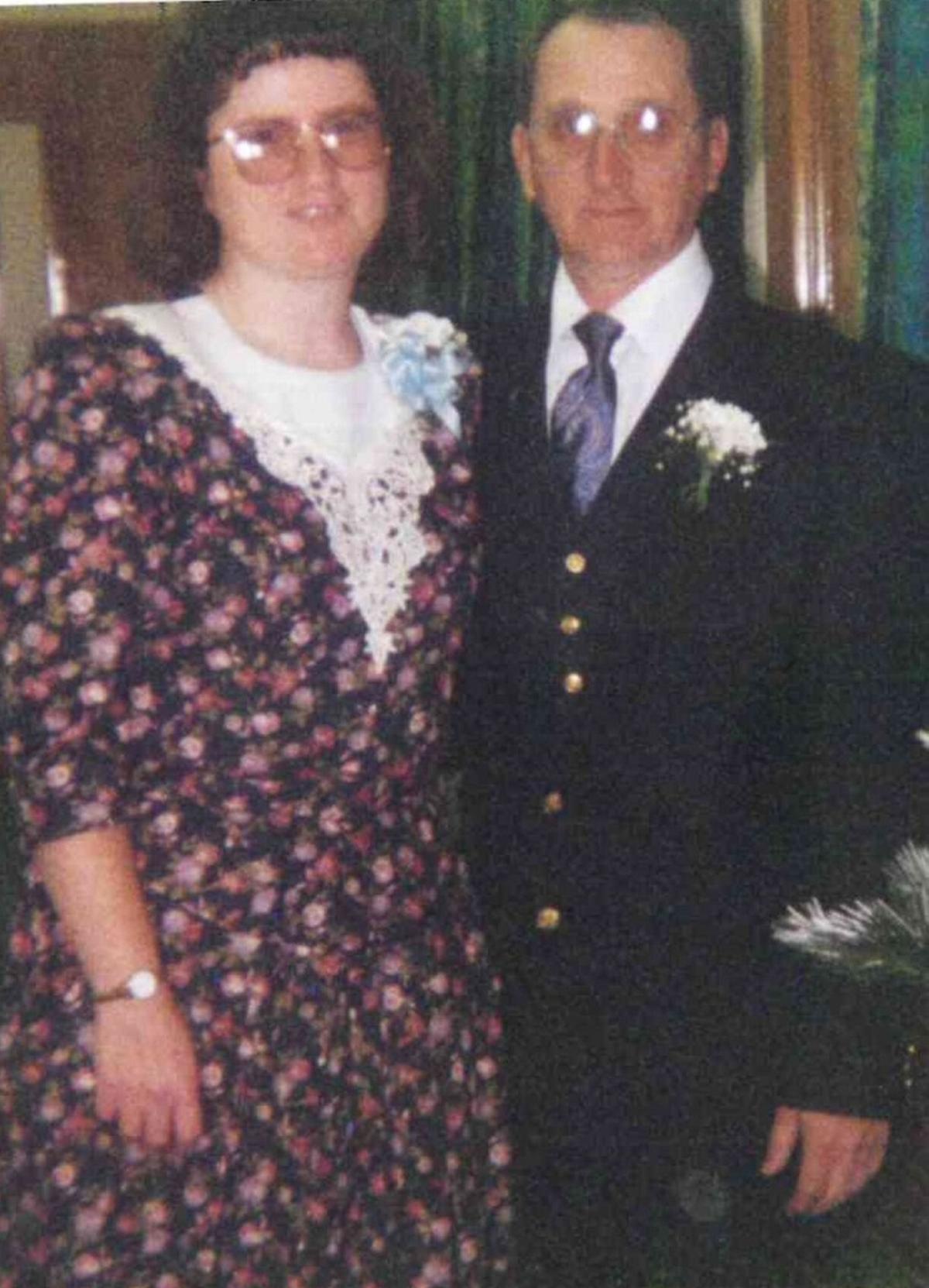 Honor attendants were Mrs. Richard Robinson, Canton, sister-in-law of the groom; and Melford (Sonny) Lincoln, Watertown, brother of the bride.

Mrs. Robinson, a graduate of Carthage Central School, is a homemaker. She was employed at Cheesebrough-Ponds Inc., Watertown; and worked part-time at McDonald’s, Arsenal Street, Watertown.

Mr. and Mrs. Robinson are both retired.