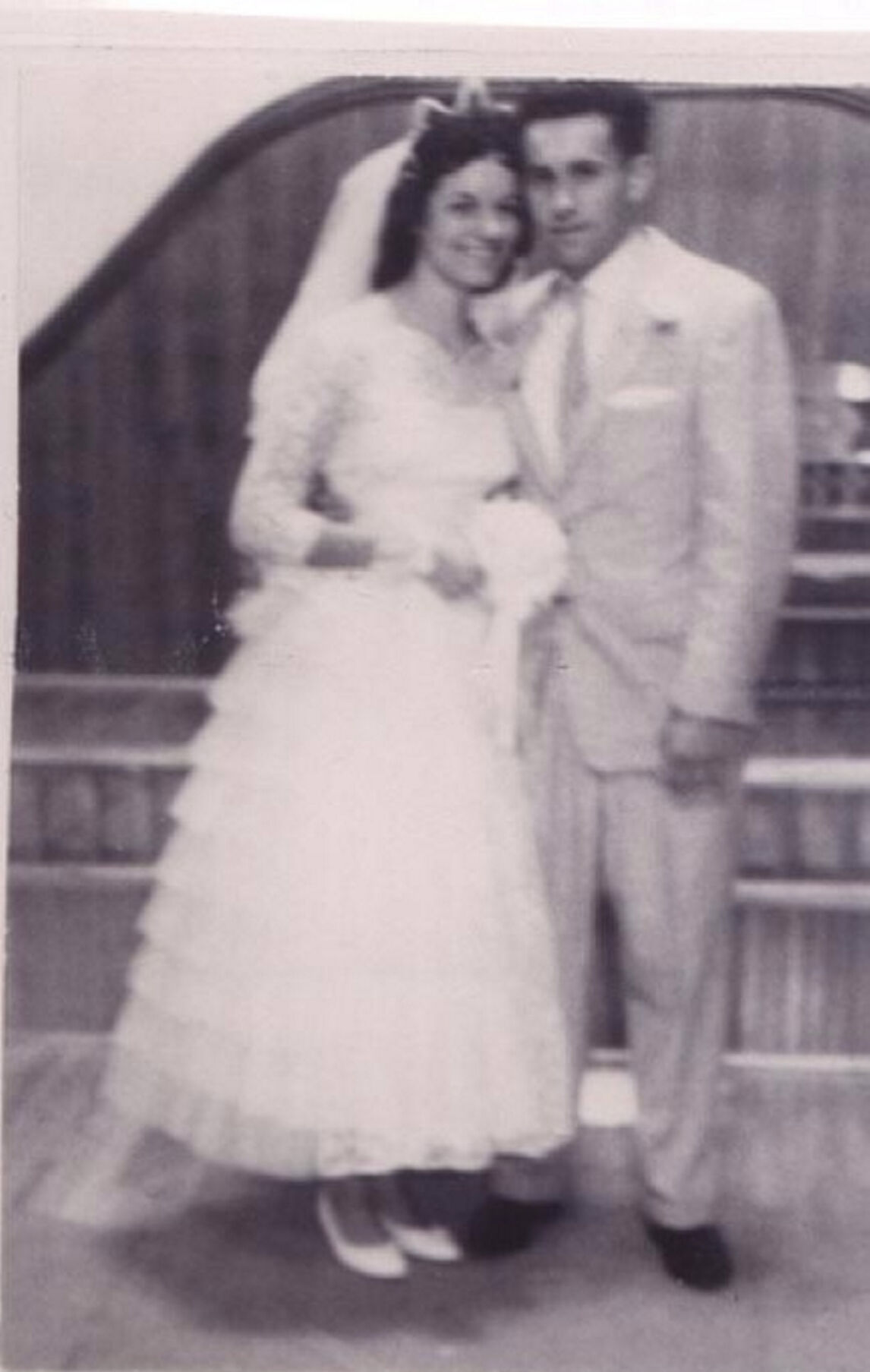 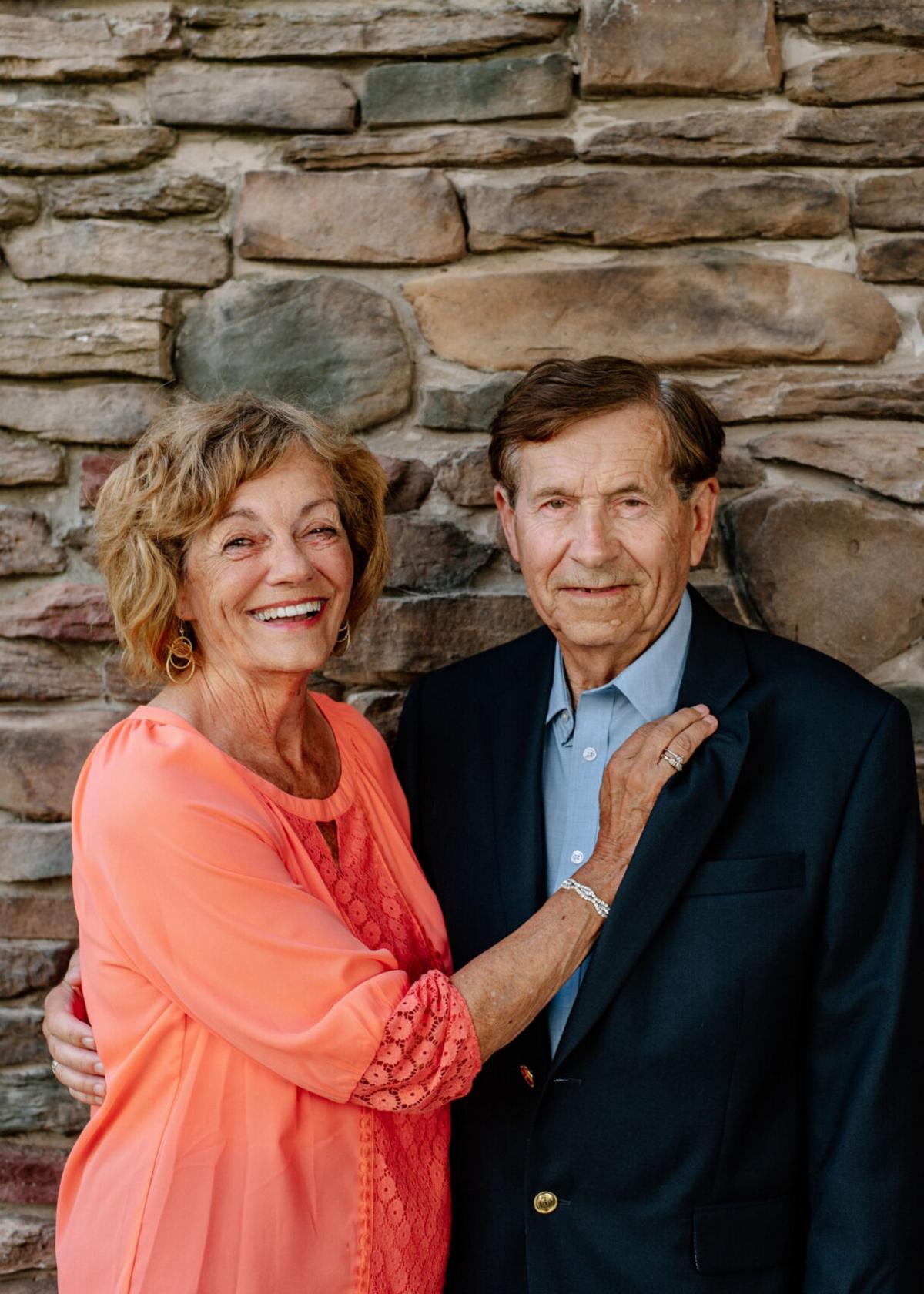 Terry and Cora Lee (Jones) Robinson, Lisbon, celebrated their 60th wedding anniversary on Aug. 25. They were honored at a family dinner hosted by their children.

Mr. Robinson is retired and was the owner of Robinson Motors. He took after his father in the car business and will never retire from buying and selling. People say he would sell everything except his wife; although he did sell the family television once — while she was watching it. He is a member of the family band Steelin’ Country.

Mrs. Robinson is retired from the St. Lawrence Psychiatric Center, Ogdensburg. She enjoys scrapbooking, exercising, and baking pies for her family; the latter talent she learned from her mother-in-law Ruth.

Mr. and Mrs. Robinson have traveled extensively and most of all enjoy spending time with their family and friends.