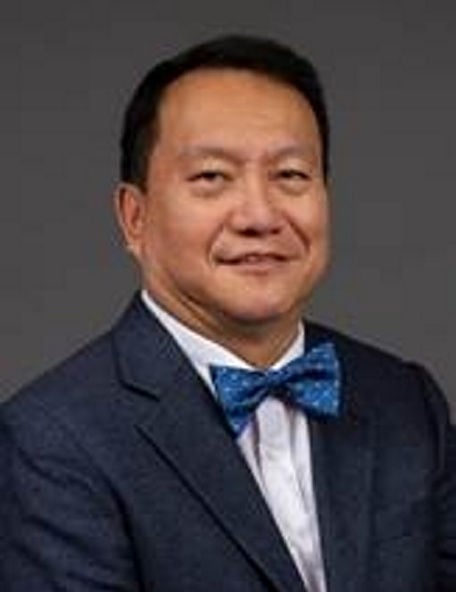 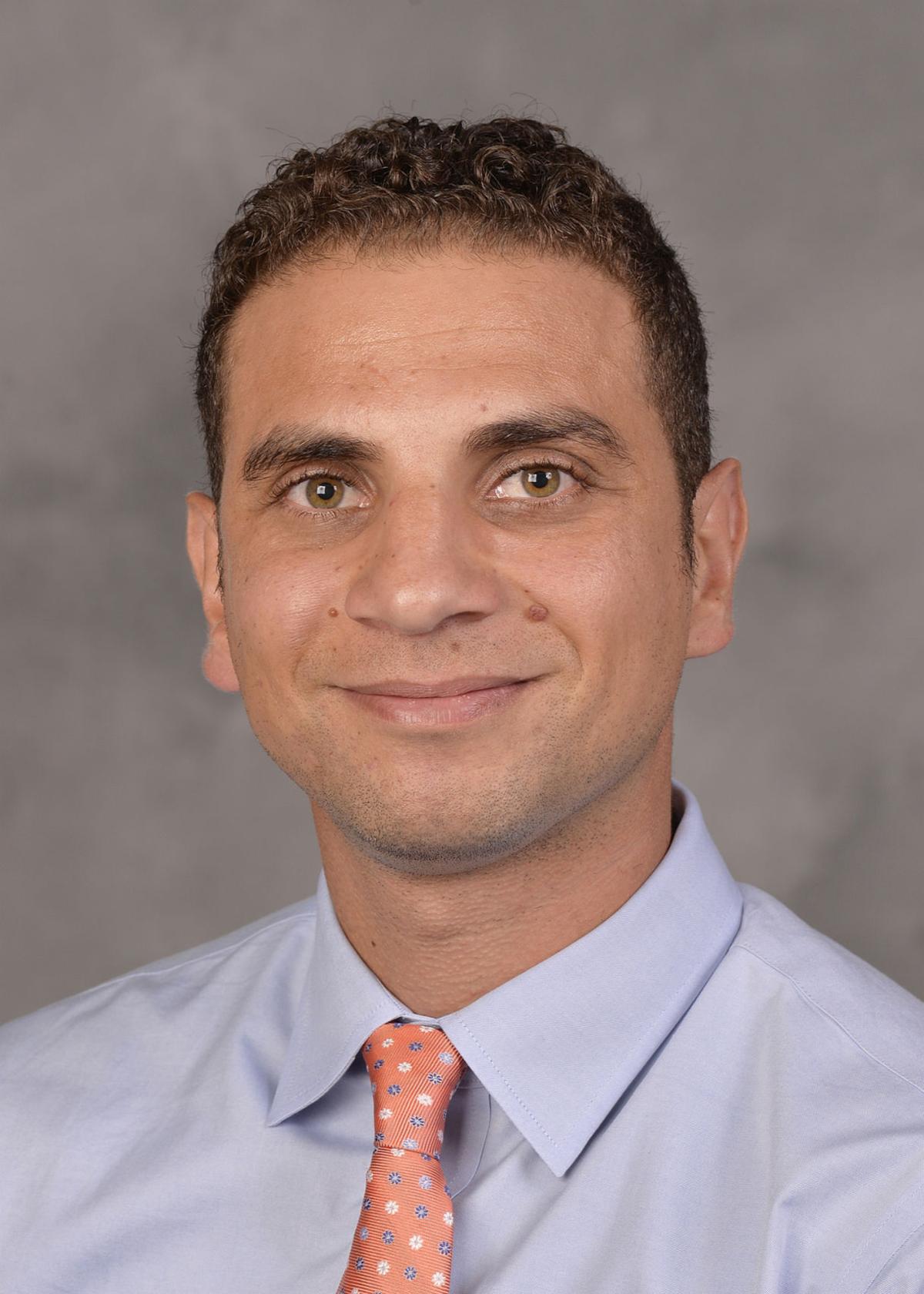 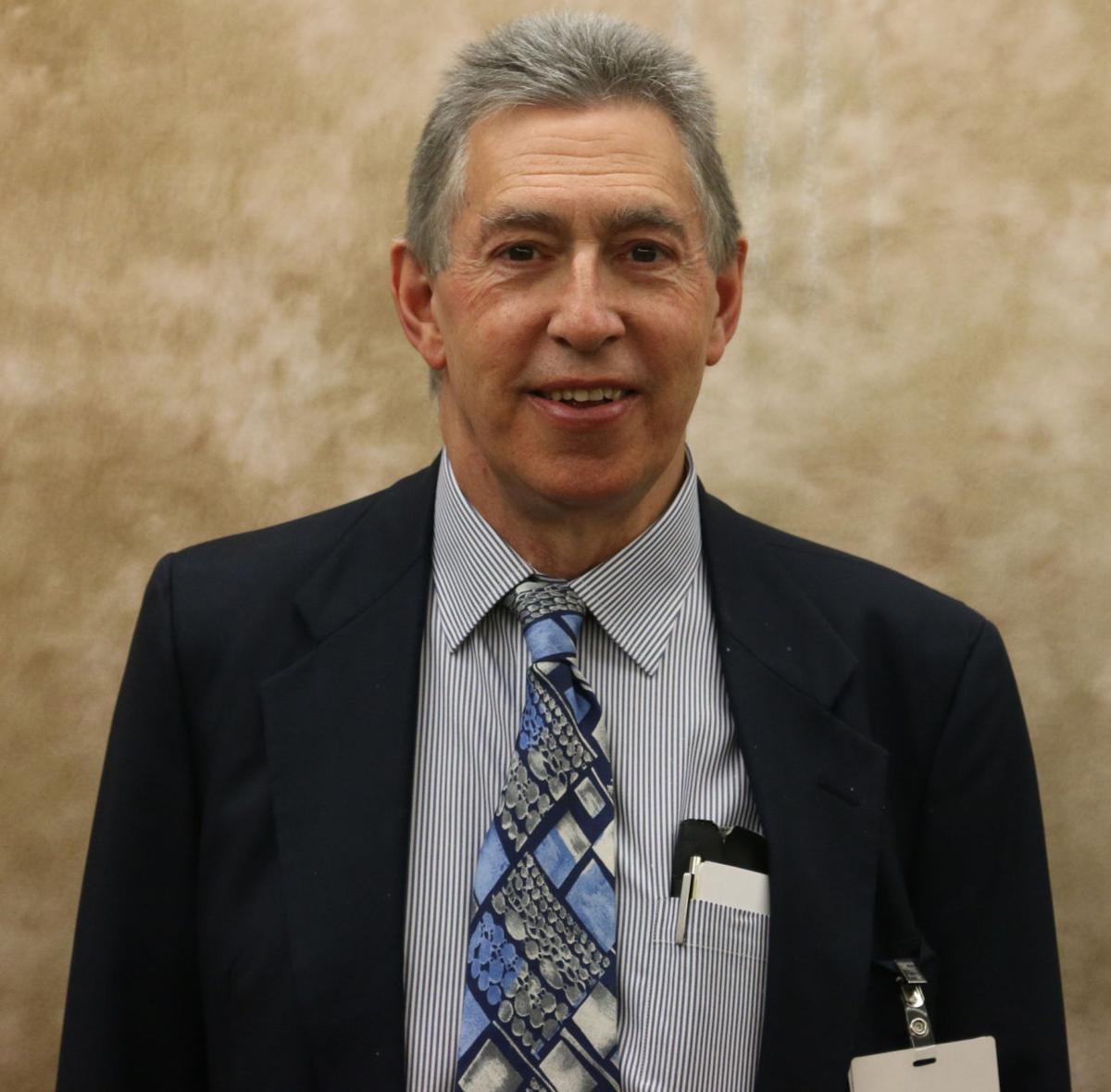 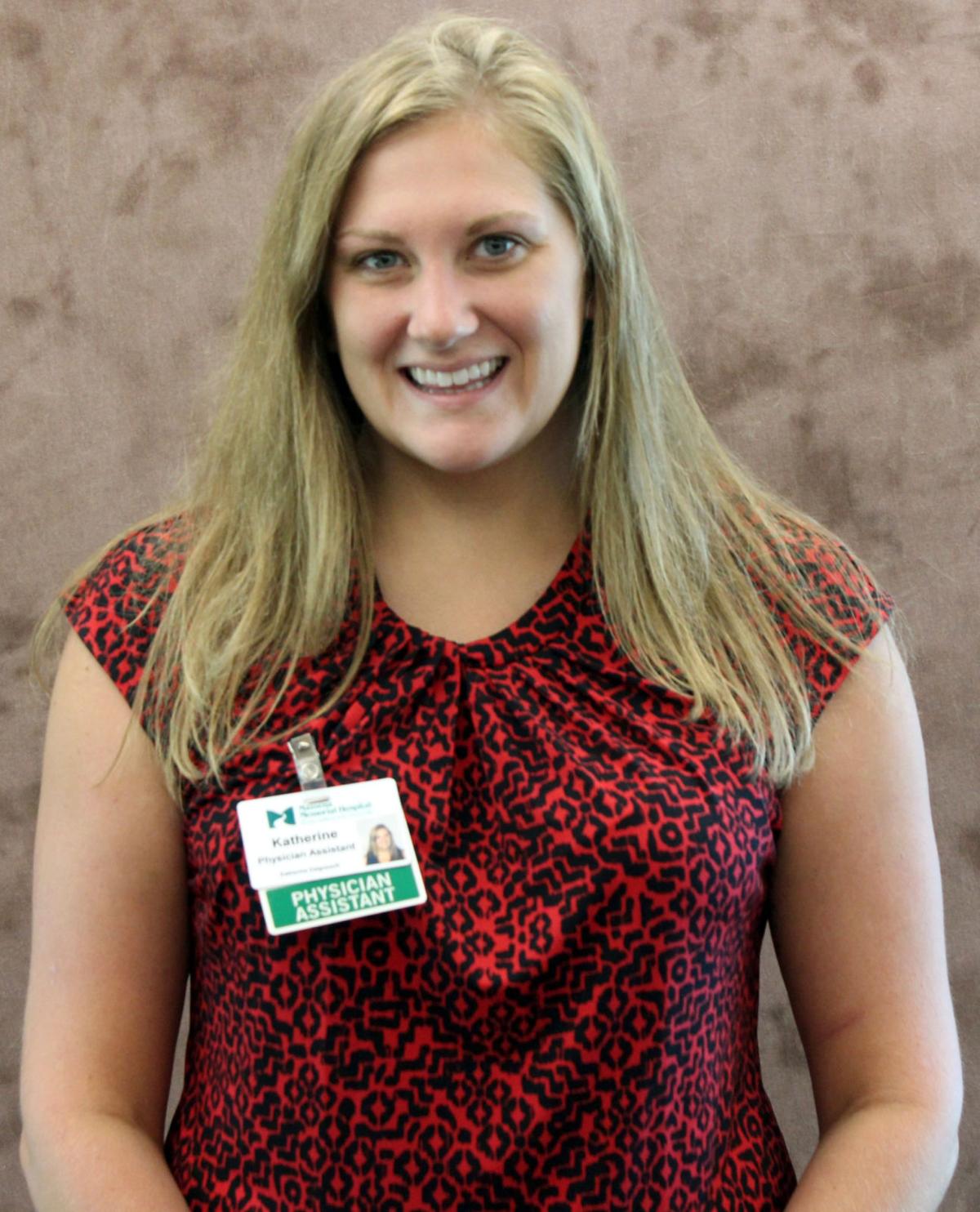 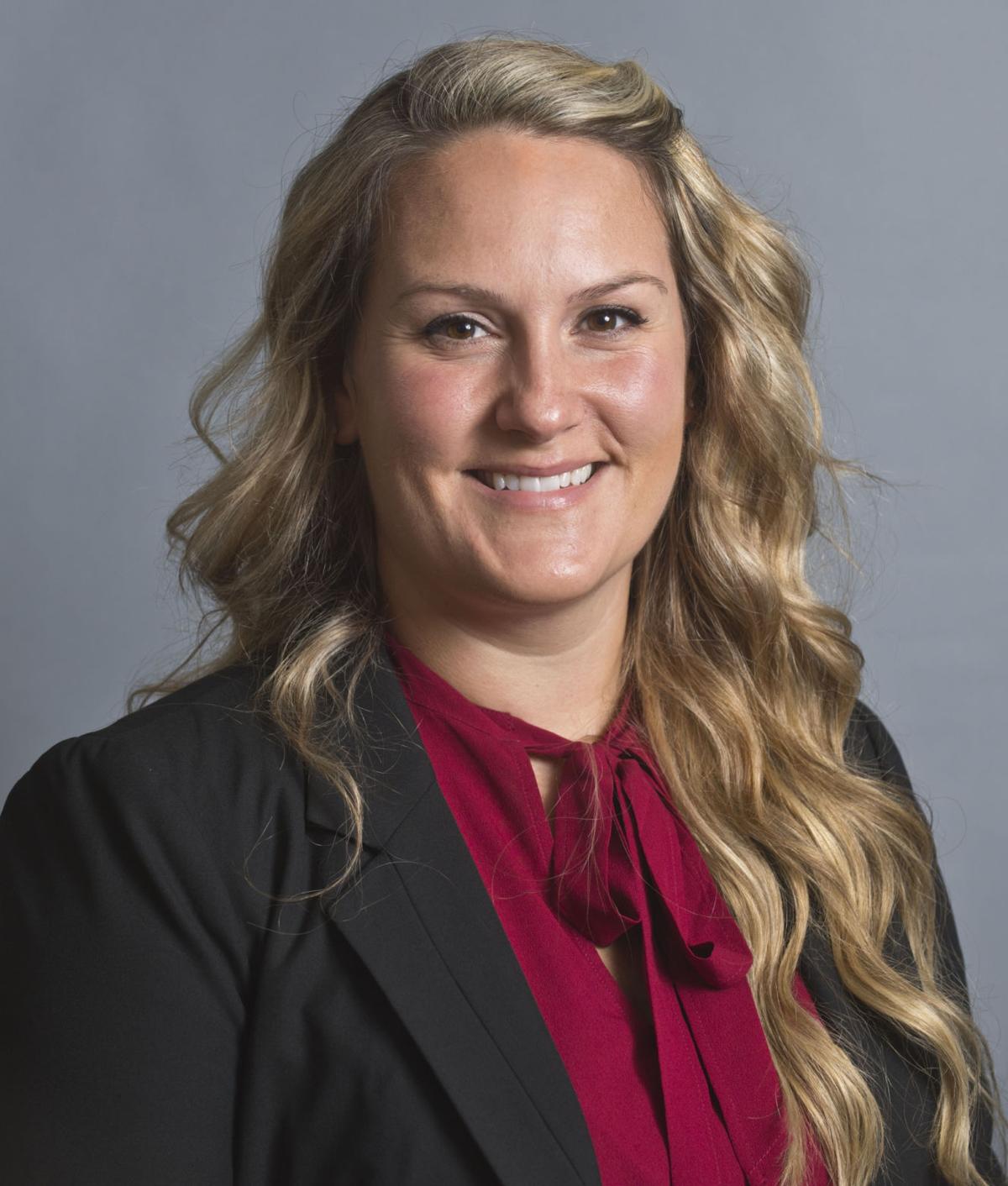 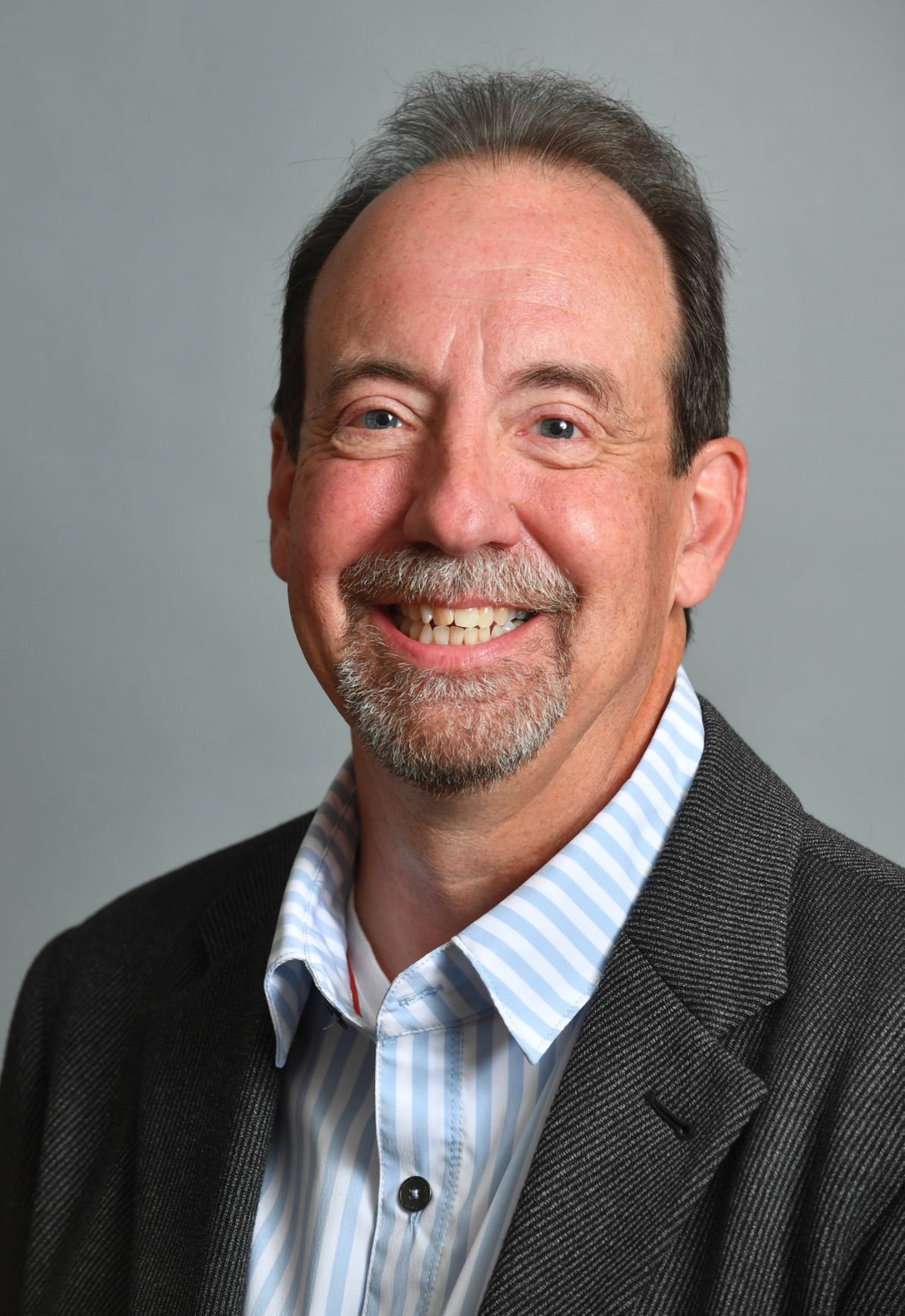 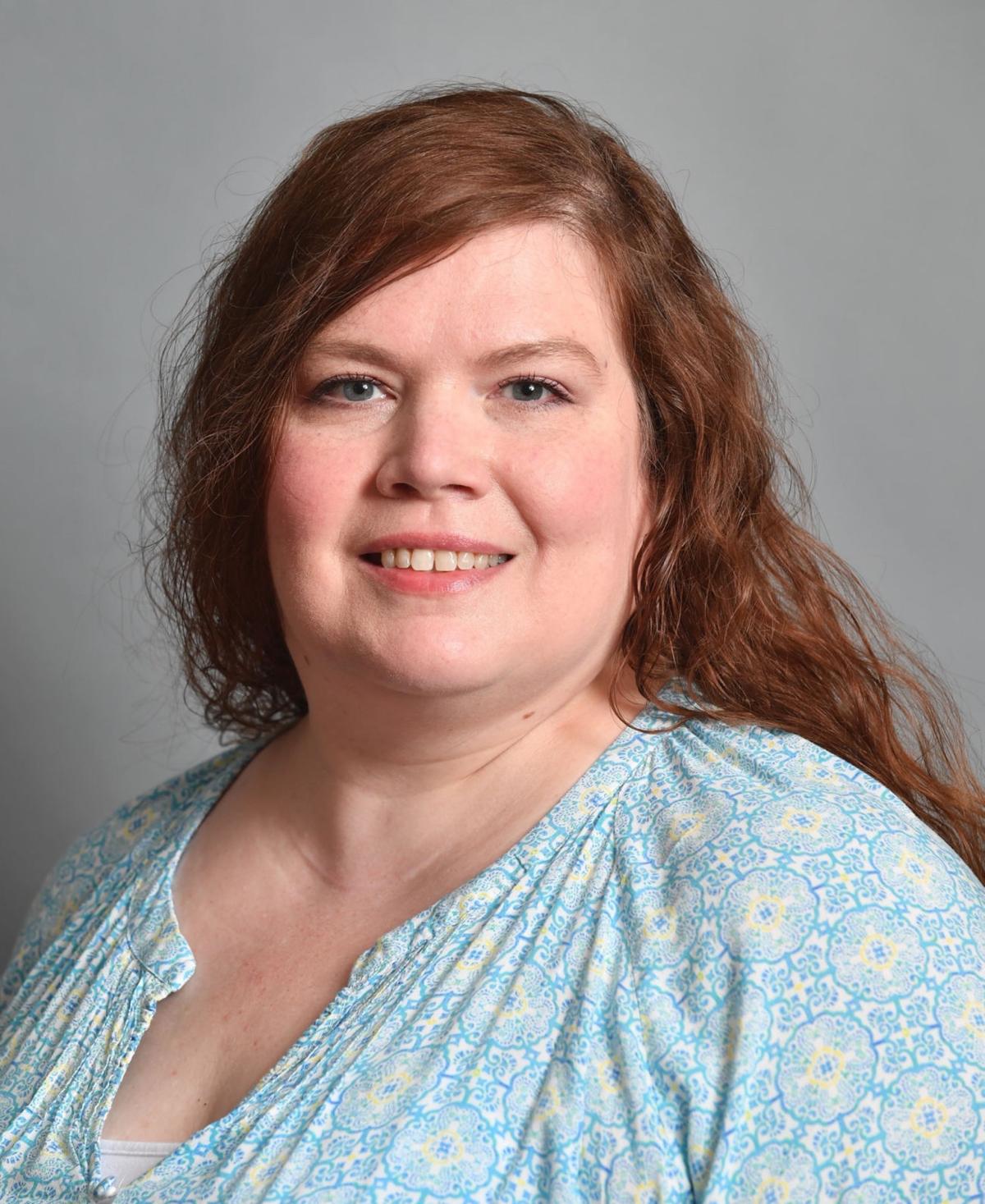 He graduated from the University of Alabama School of Medicine, Birmingham, Ala., and completed a residency in obstetrics and gynecology at Buffalo School of Medicine. He has had a private practice and worked at various group practices, most recently with The Women’s Health Center at Springfield Hospital, Vermont.

Katie Daigneault, physician assistant, has joined the staff of Massena Memorial Hospital. She graduated from Clarkson University, Potsdam, with a master’s degree in physician assistant studies, and from SUNY Stony Brook with a bachelor’s degree in respiratory care. She is board certified by the National Board of Respiratory Care and is a member of both the American Academy of Physician Assistants and the New York State Society of Physician Assistants.

Ms. Fuller earned a master’s degree in nurse anesthesiology from Albany Medical college and started her career as a registered nurse on the medical floor at Canton-Potsdam Hospital, Potsdam.

Mr. Widrick earned a master’s degree in nurse anesthesiology from Albany Medical College, where he serves as a guest lecturer. He is a member of the American Association of Nurse Anesthetists.

Chunlei Liang has been appointed professor of mechanical and aeronautical engineering at Clarkson University, Potsdam. Mr. Liang is an associate fellow of the American Institute of Aeronautics and is a member of the Society for Industrial and Applied Mathematics, American Society of Mechanical Engineers and United States Association for Computational Mechanics.

Winners for the July 21 Tibbets Point Fun Run have been announced.

Winners of the seventh annual Shootin’ Traps for Trips have been announced. The event, held July 27, raised more than $4,000 for the Volunteer Transportation Center.

Winners have been announced for the jumping/gymkhana horse show, held Aug. 17 in Ogdensburg and sponsored by the St. Lawrence Valley Horsemen’s Association.

Shelby Connelly, Colton, won a raffle for $200 in cash and gift basket from Traditional Arts in Upstate New York (TAUNY). The raffle was a fundraiser to support programs in TAUNY’s demonstration kitchen.