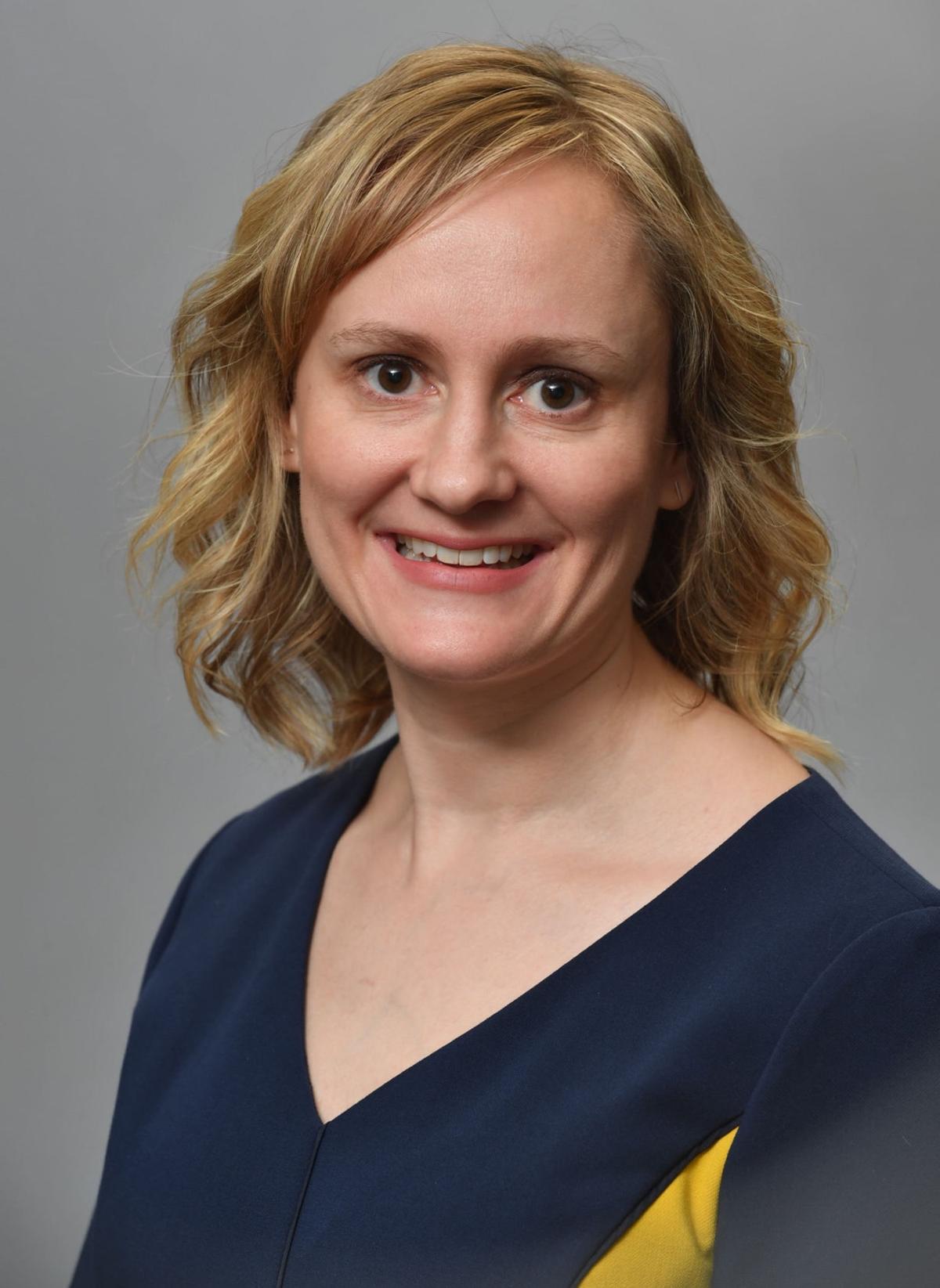 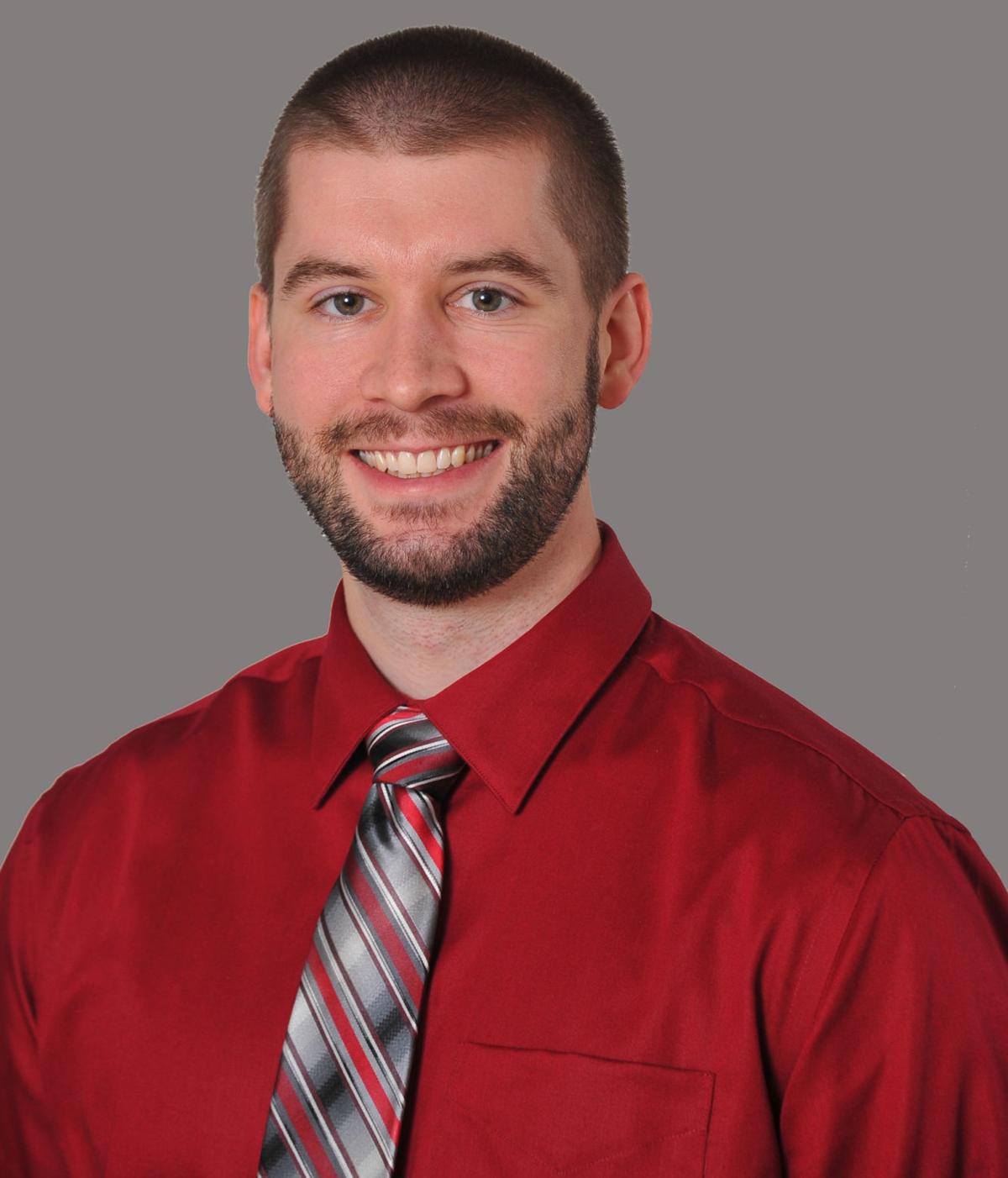 Paige Miller, Sackets Harbor, was inducted into the Elmira College chapter of Psi Chi, the international honor society in psychology.

The Canton Community Fund recently awarded a $2,000 grant to the Yoga Loft, Canton. The funds will be used to renovate their new facility at 21 Miner St.

Fiction — Michael L. Keck, Black River, “A Crow, The Vortex and A Girl with a Steel Leg”

Barbara B. Ward, Ogdensburg, nonfiction ‘Left To The Elements”

Robert J. Comenole, Watertown, poetry “If The River Could Dream”