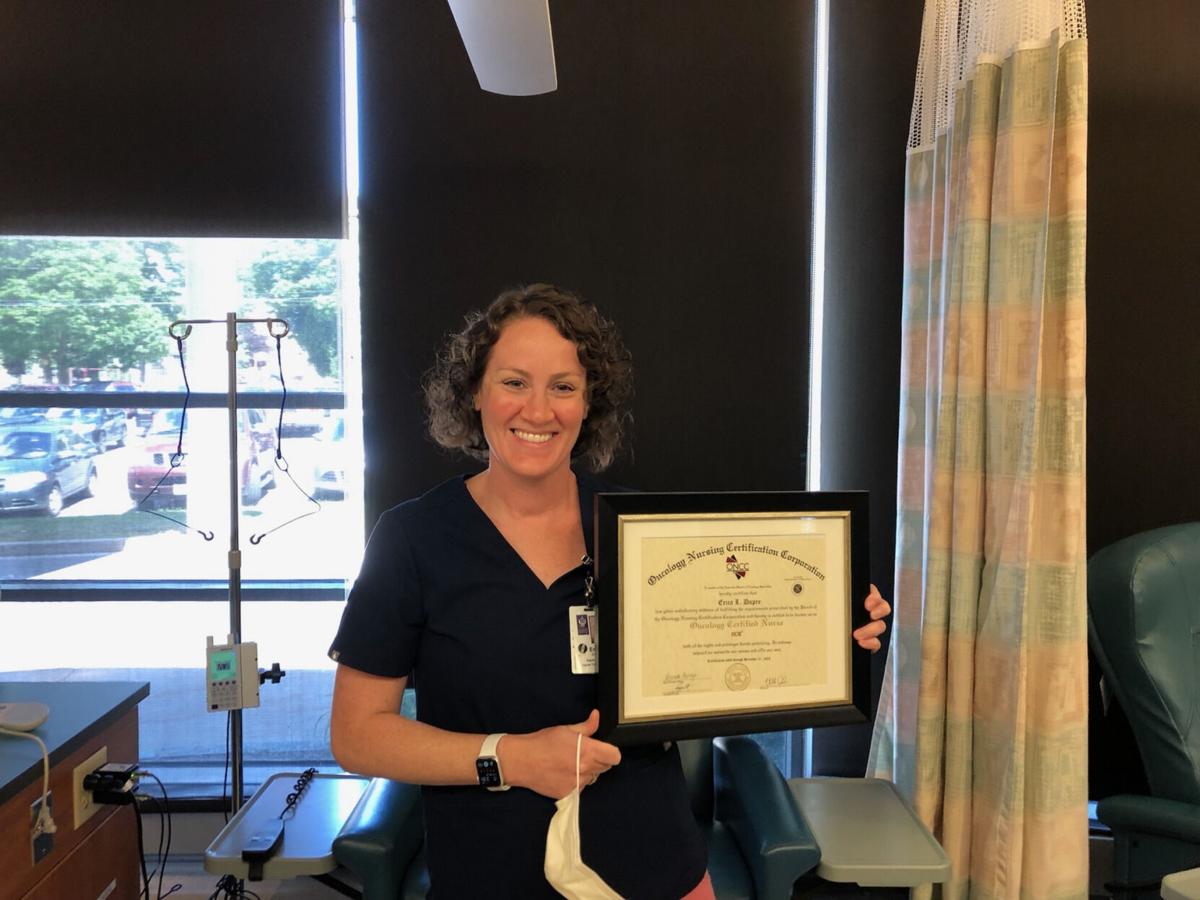 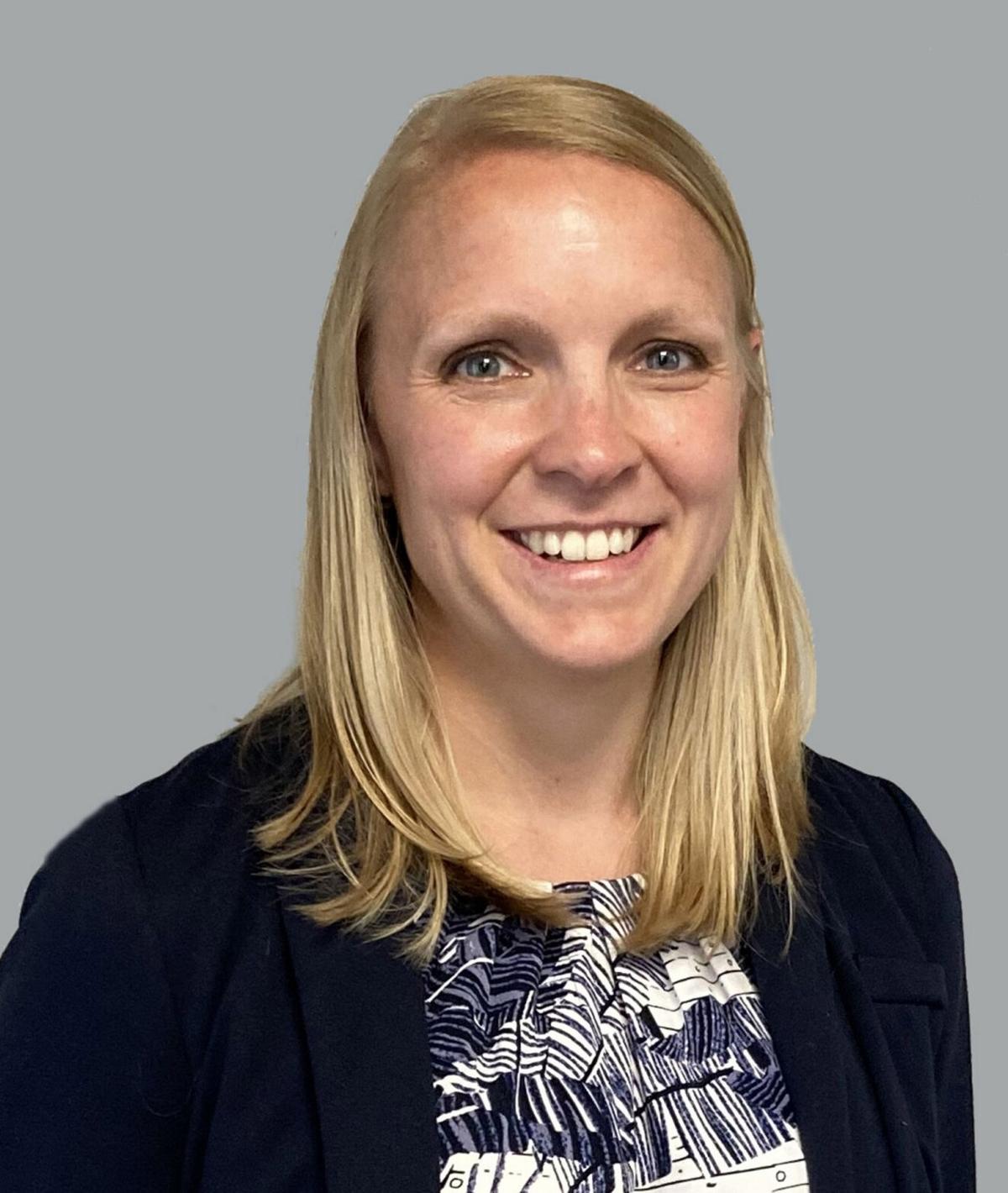 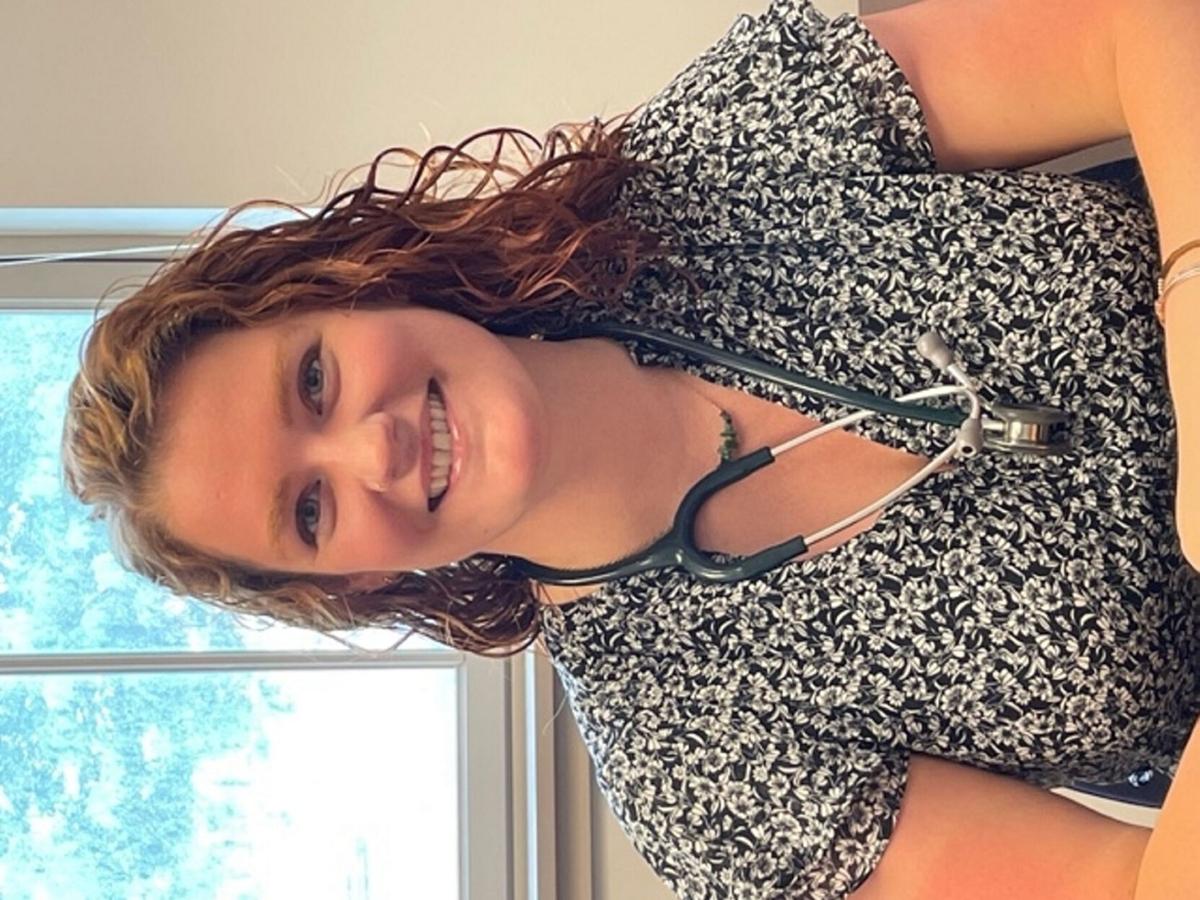 Lindsey Truskowski has joined the psychiatric/ behavioral team of St. Lawrence Health with an office in Canton-Potsdam Hospital, Potsdam. Dr. Truskowski is board certified by the American Psychological Association; and earned a doctroate of psychology from the American School of Professional Psychology, Argosy University, Washington, D.C., campus, Arlington, Va.

Elizabeth Christy, Canton, neuroscience and behavior, was named to the spring semester dean’s list at the University of New Hampshire, Durham, N.H.

Katie Cole, Ogdensburg; and Elizabeth Parker, Canton, were named to the part-time president’s list for the spring semester at Cayuga Community College, Auburn.

Violet Reyes, Massena, was named to the spring semester dean’s list at the University of Tampa (Fla.).

The winners of the 17th annual Potsdam Rotary Scholarship Golf Tournament, held May 15, have been announced.

Closest to the line — Shawn Seymour