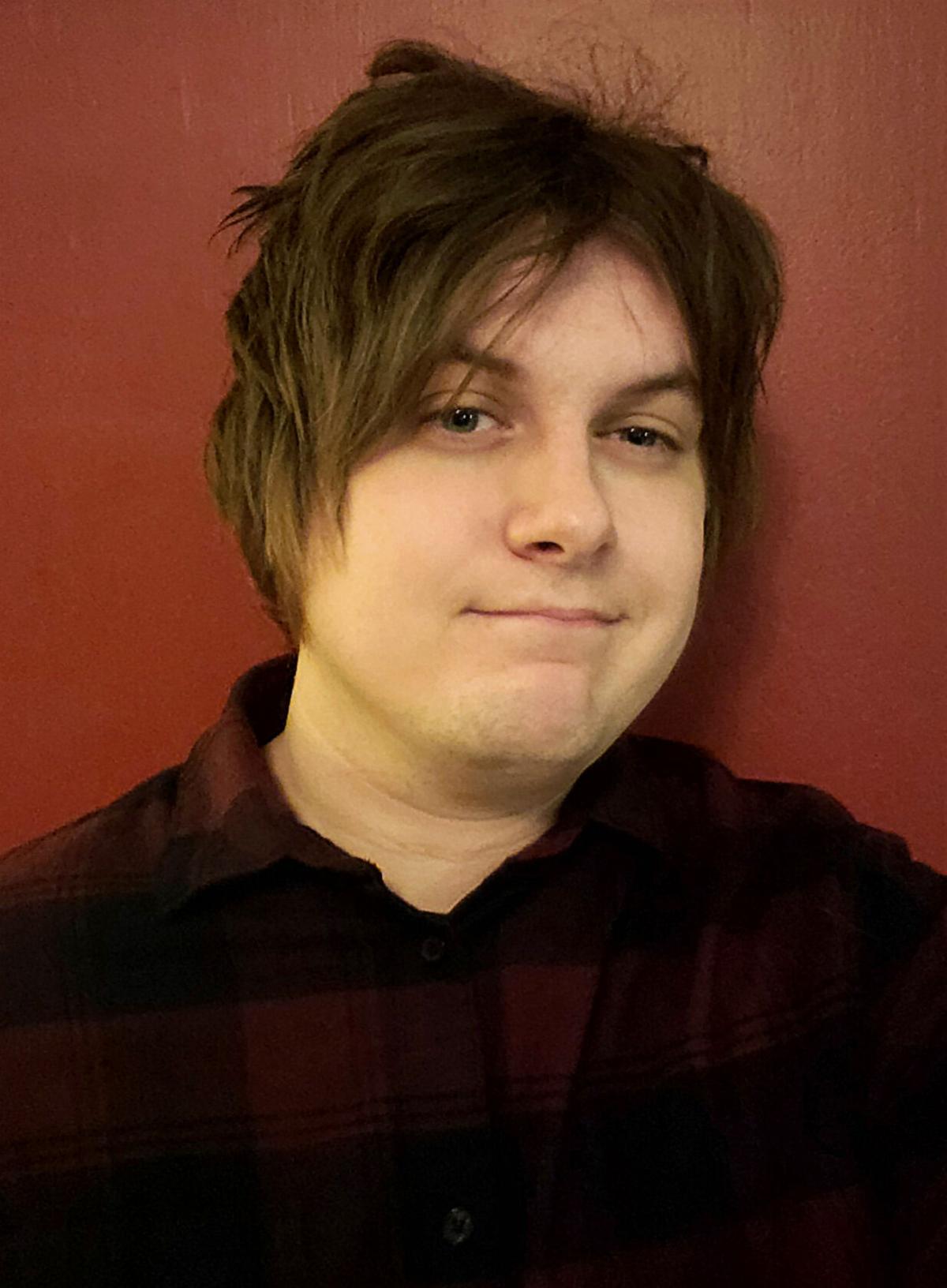 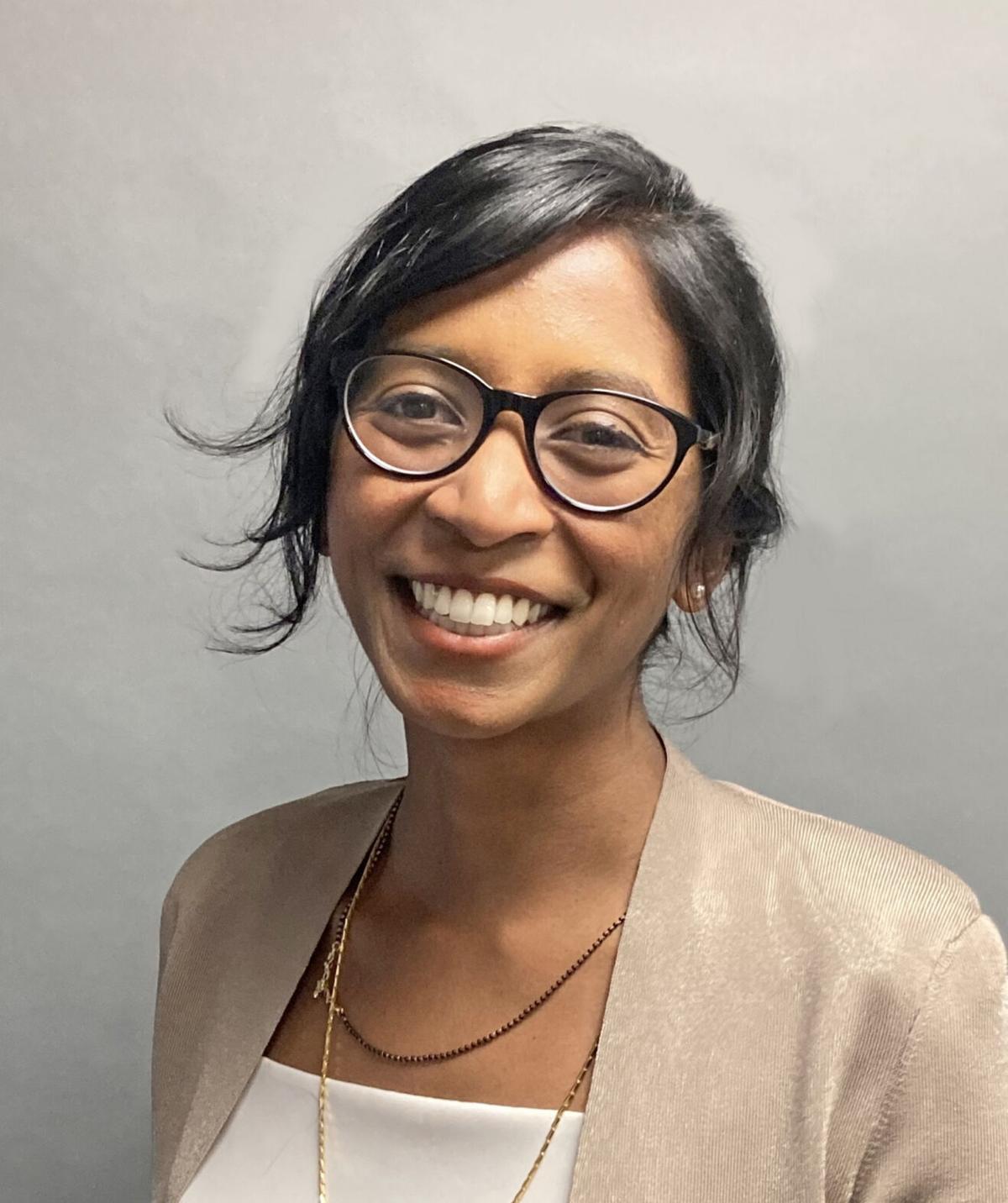 Dr. Schultz earned a medical degree from A.T. Still University, Kirksville (Mo.) College of Osteopathic Medicine; and completed a residency through Central Michigan University, Saginaw, Mich. She is a member of the American College of Physicians and American Osteopathic Association.

Christopher J. Ryan, Watertown, was named the December 2020 Honors Program Student of the Month at Jefferson Community College, Watertown. A computer information technology major, he wrote a paper on the history of the pixel from original mechanical television to plasma, LCD, LED and other screens including modern variations.

Jacob Philip Noll, Ogdensburg, was named to the fall semester chancellor’s honor roll at the University of Mississippi, Oxford, Miss.