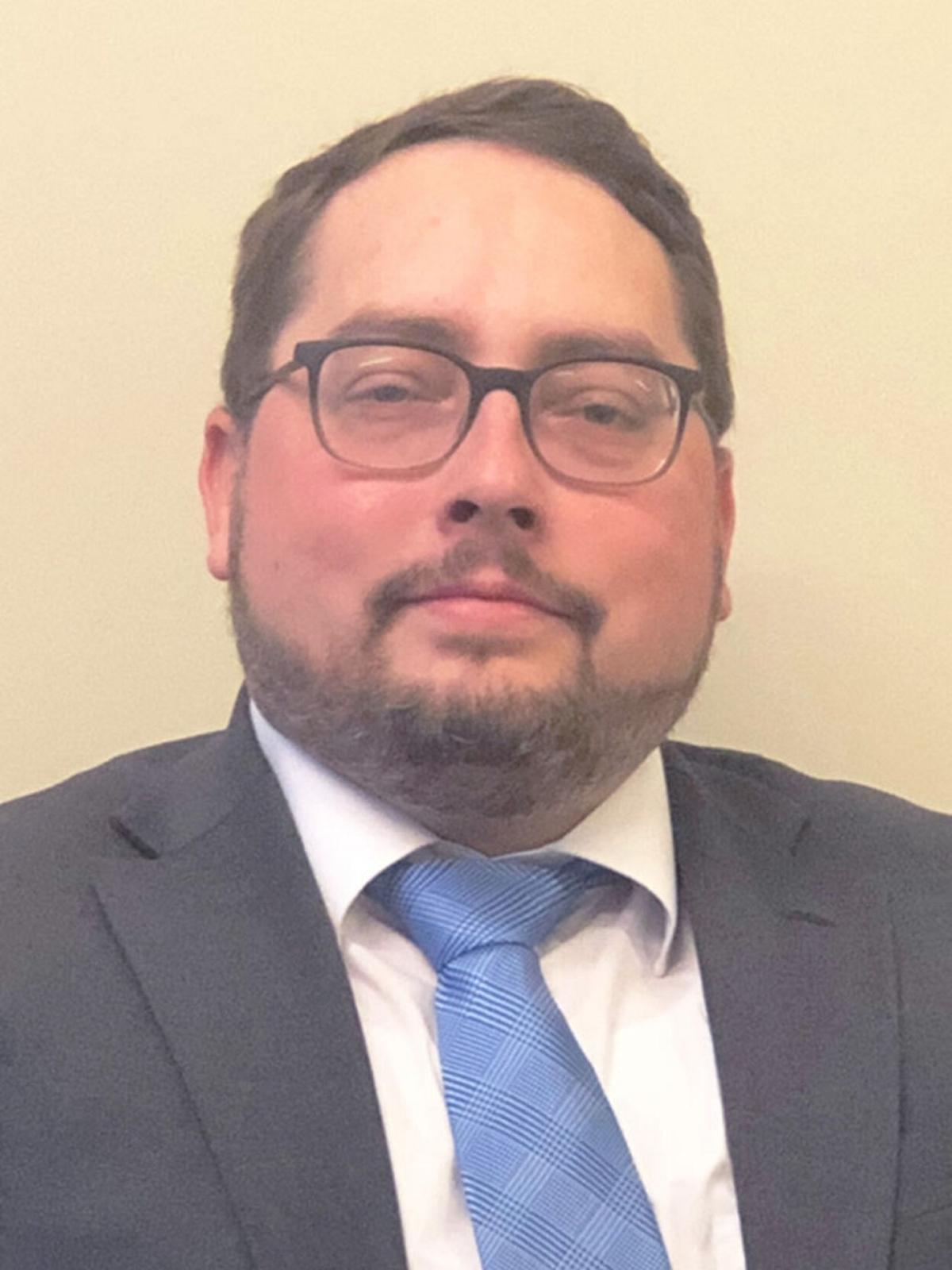 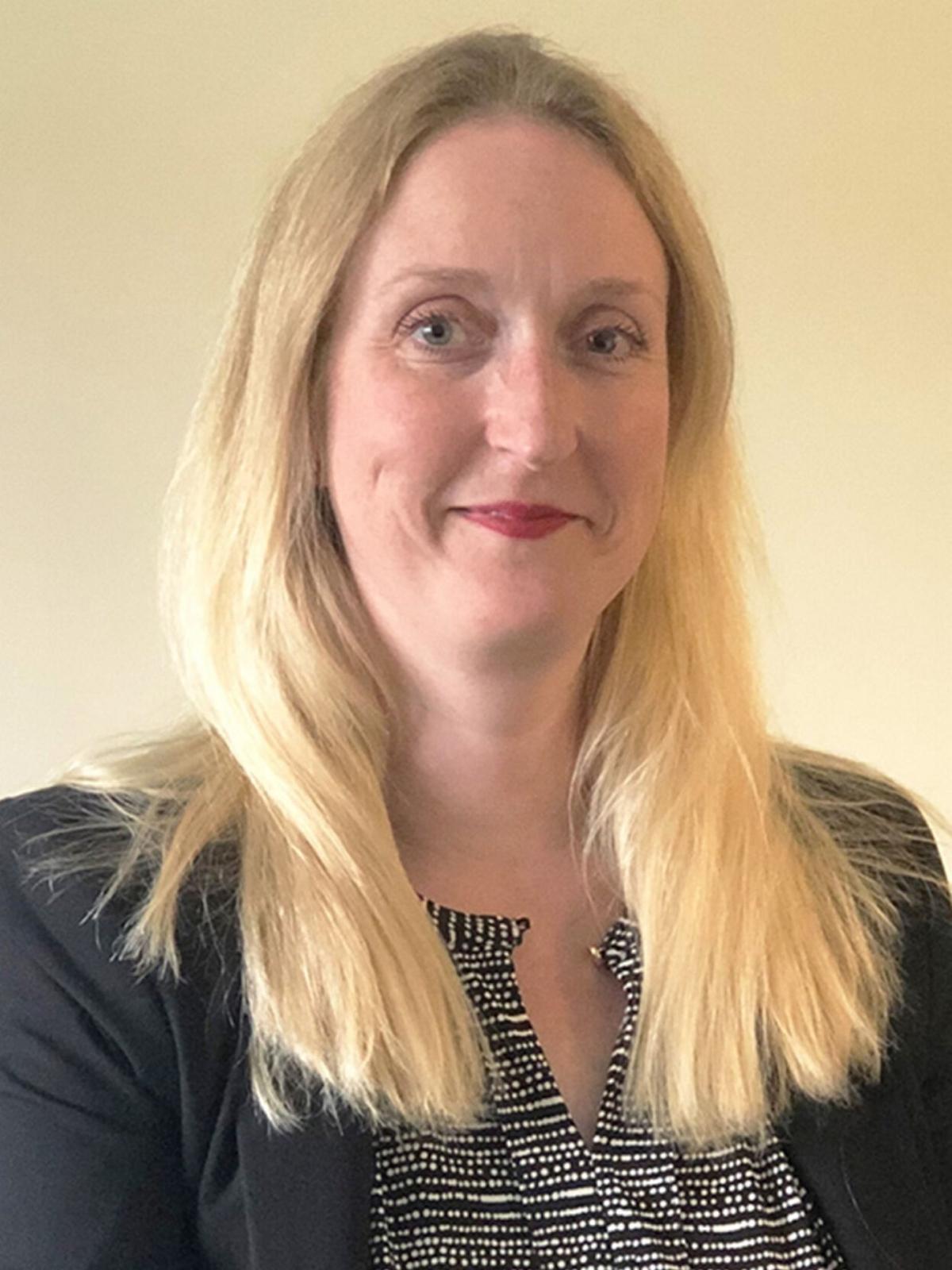 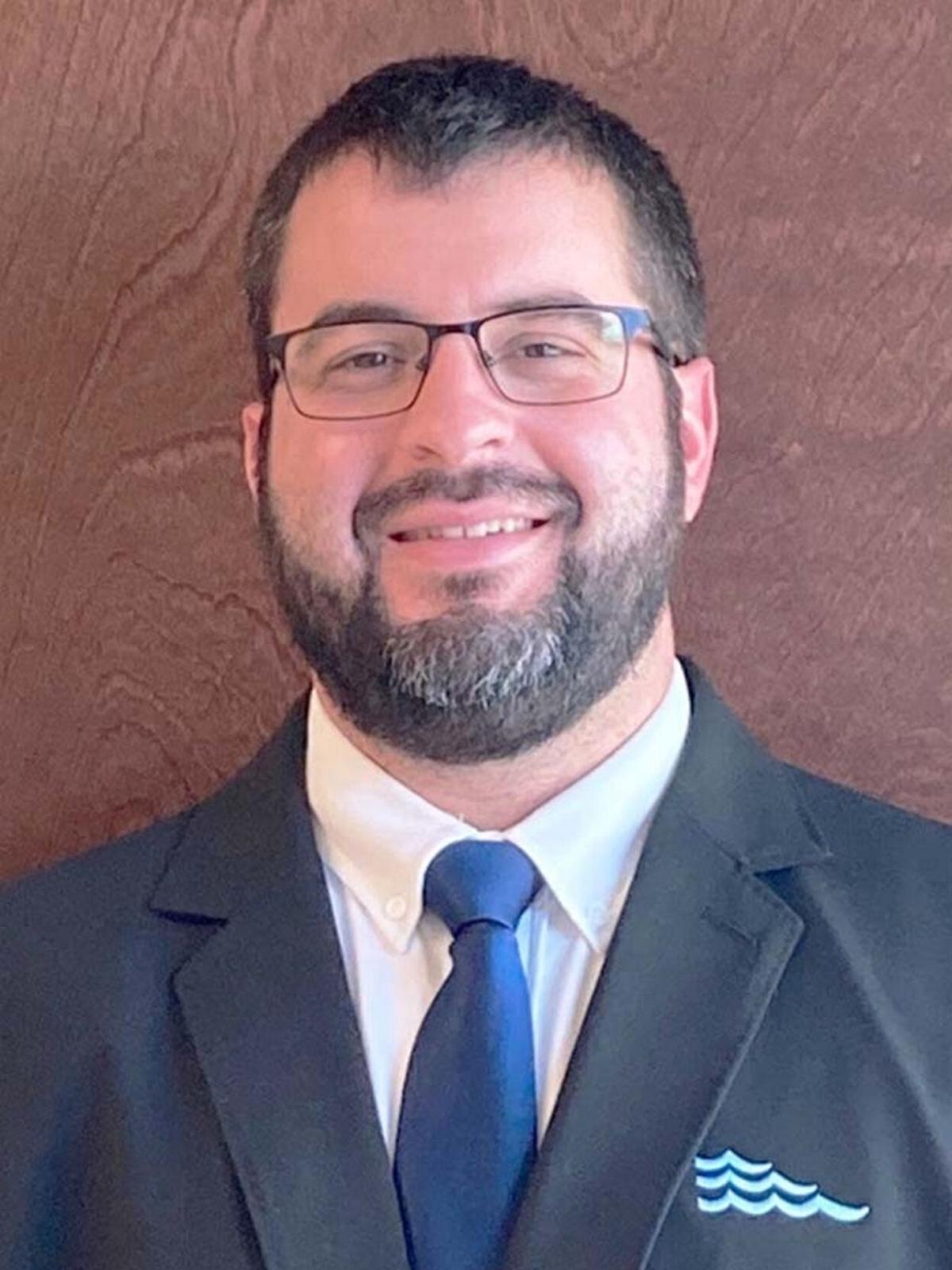 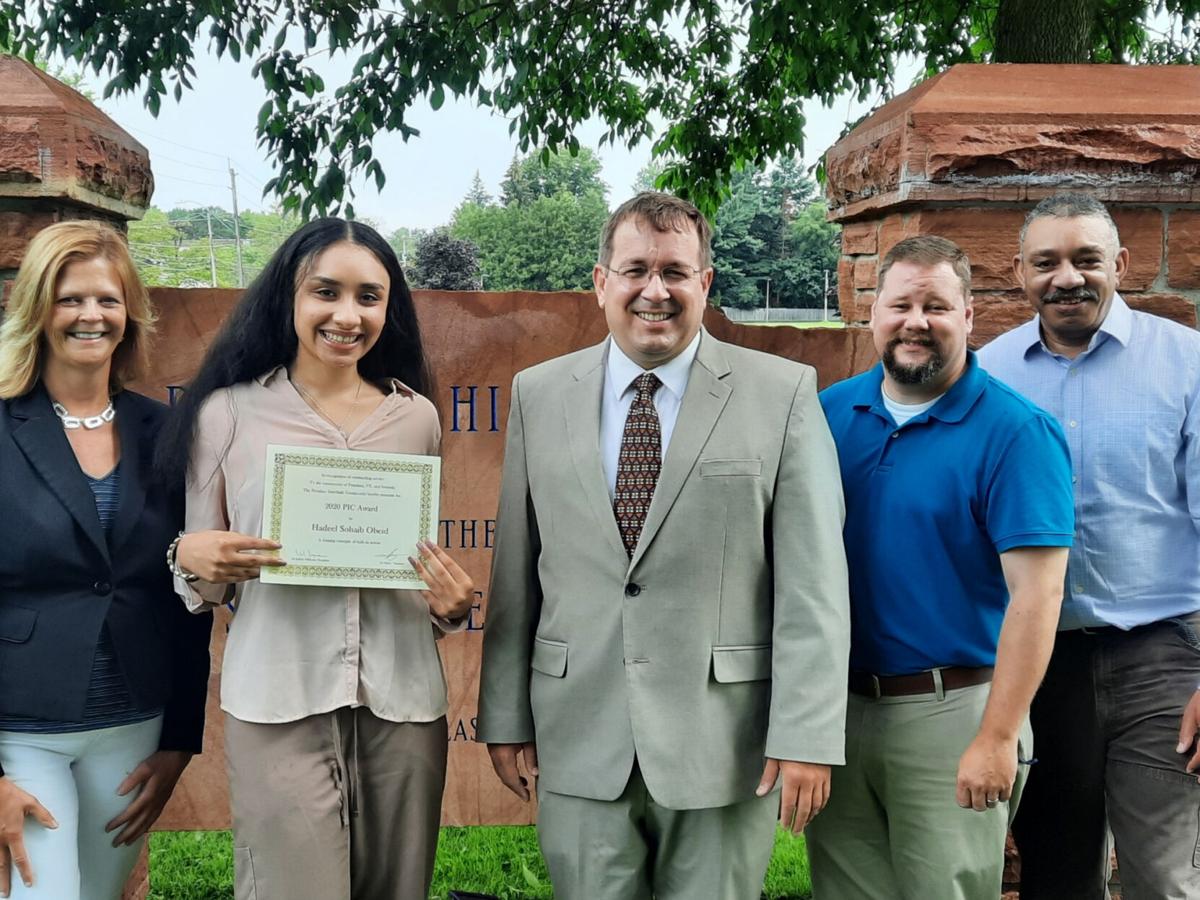 SeaComm, Massena, has announced two new hires and a promotion within the credit union.

Jonathan Haggard, Massena, has joined as Informations Systems (IS) manager; coming to SeaComm with more than 20 years of experience in information technology.

Joshua Thomas, Essex, was named branch manager for the South Burlington location; coming to SeaComm with more than 10 years of experience in the financial service industry.

Ashley Frink, Sackets Harbor, earned a bachelor’s degree in nursing from The University of Alabama, Tuscaloosa, Ala., on July 31.