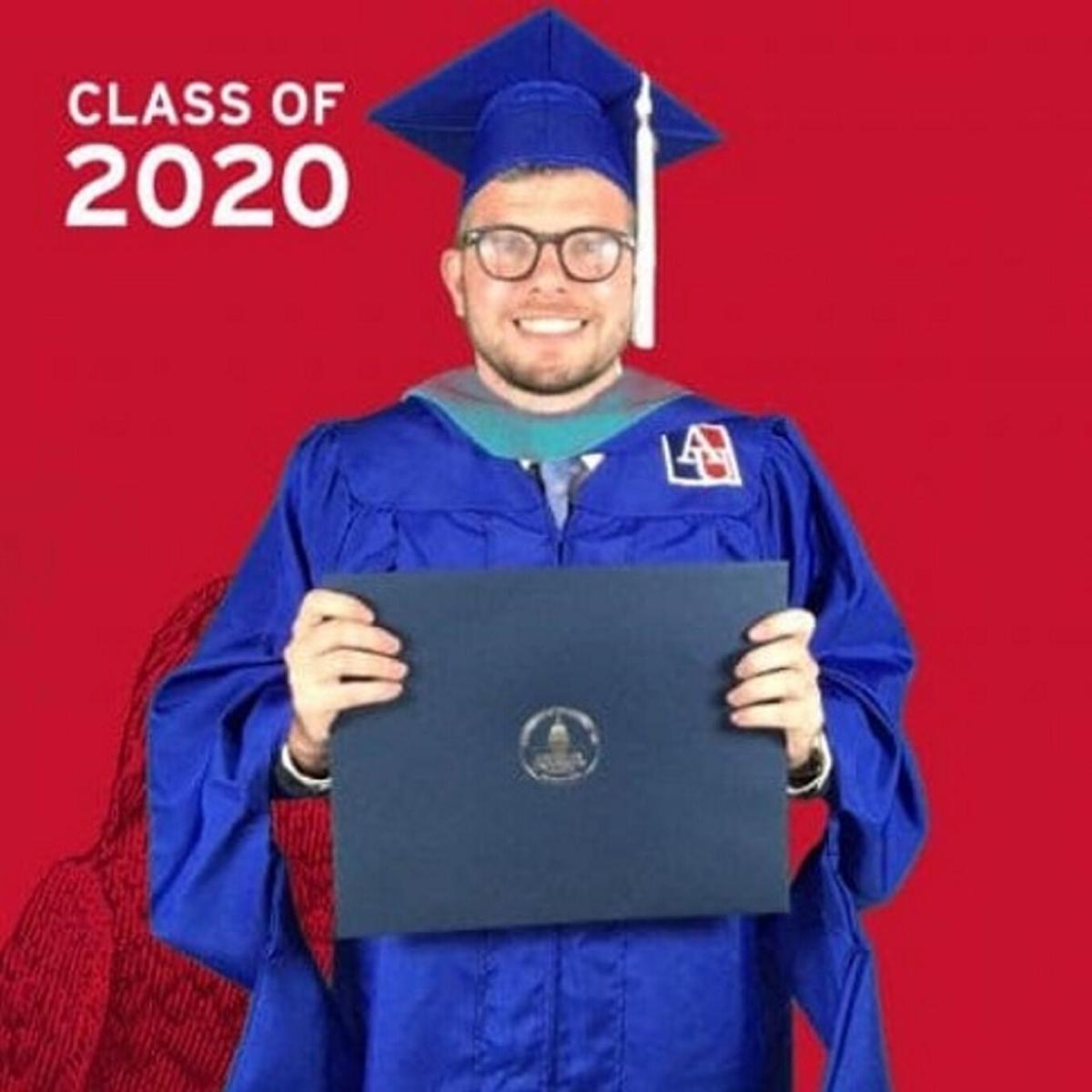 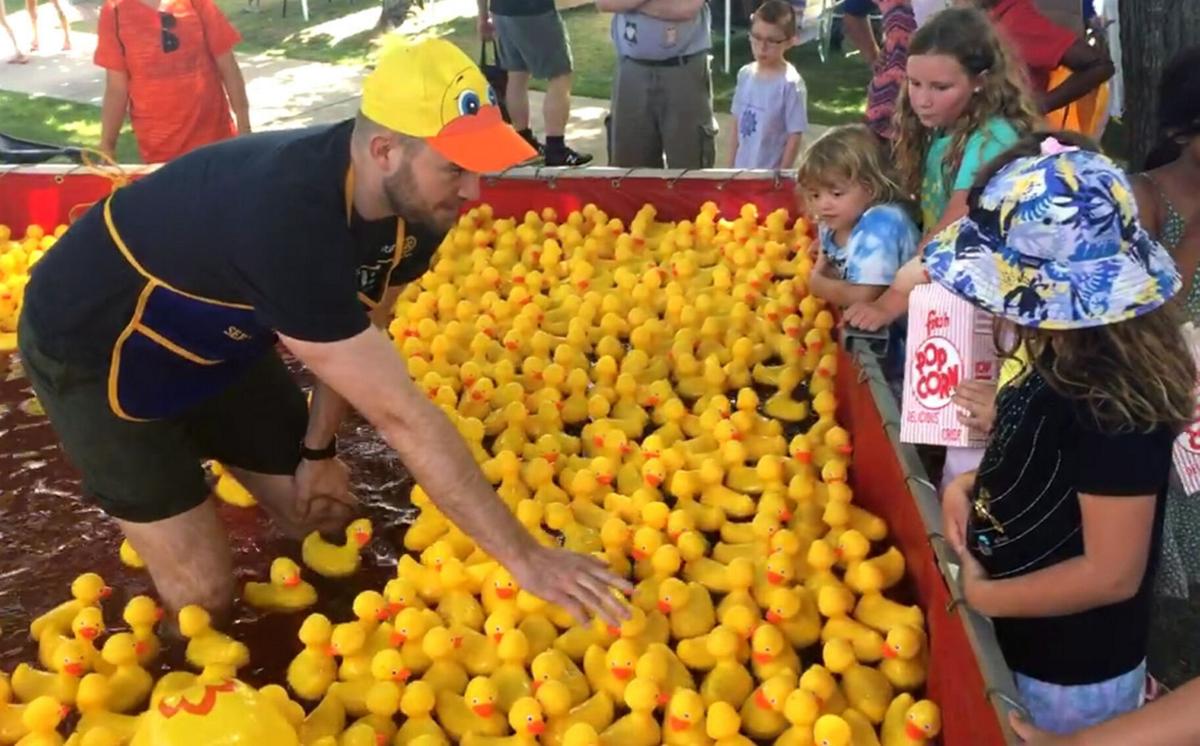 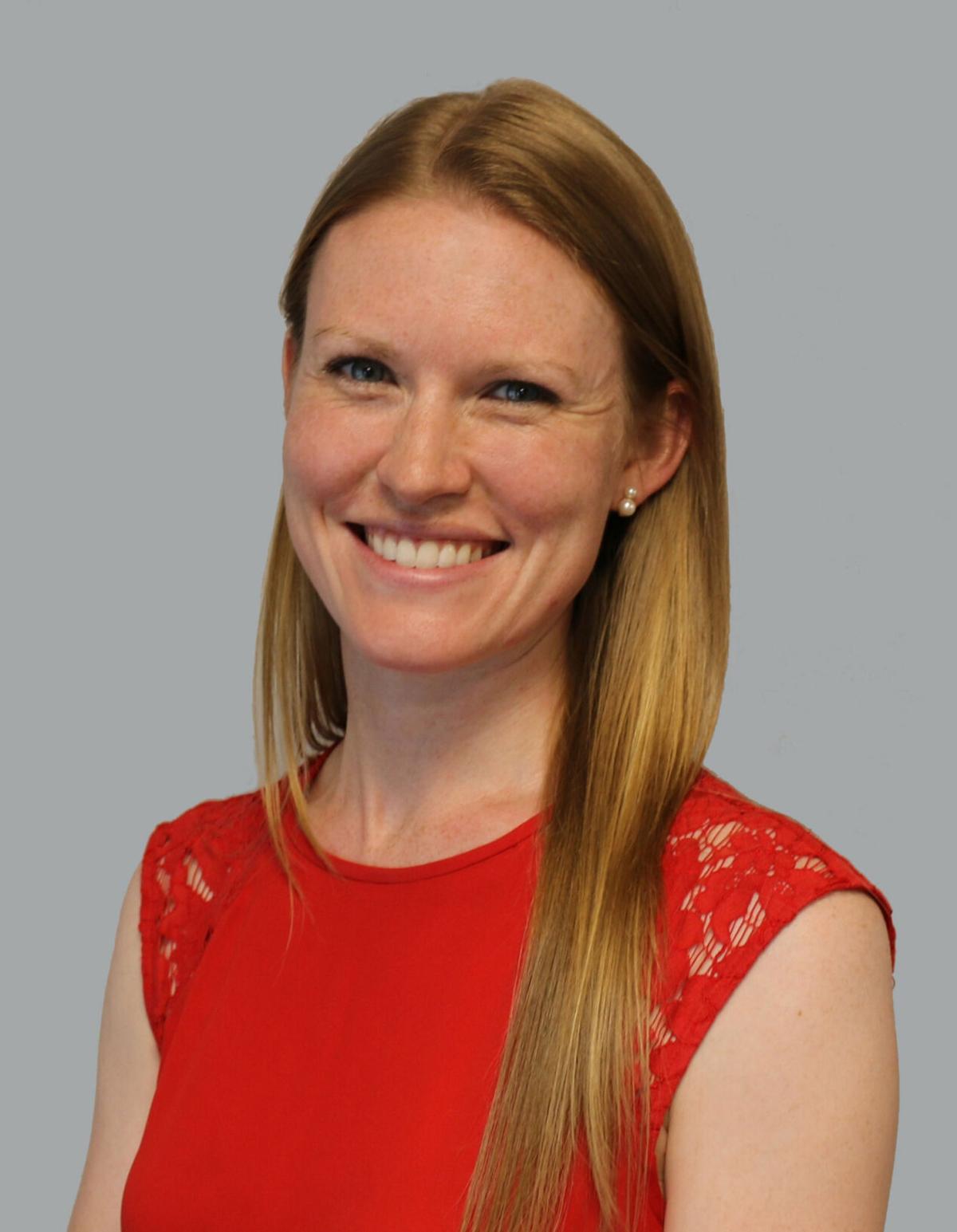 Douglas Bohl, Clarkson University, Potsdam, has recently been promoted from associate professor to professor of mechanical and aeronautical engineering. Mr. Bohl has been a faculty member at Clarkson since 2006. He earned a Ph.D. in mechanical engineering from Michigan State University, East Lansing, Mich.; and has worked as a research assistant professor at the US Naval Academy and as a research engineer at the Naval Surface Warfare Center, Indian Head Division.

Joan Caruso, Clarkson University, Potsdam, was recently promoted from clinical assistant professor to clinical associate professor of physician assistant studies. Prior to joining Clarkson in 2013, he was a gust lecturer and preceptor at D’Youville College, Buffalo, alongside clinical work. She has been a hospitalist PA-C at Claxton-Hepburn Medical Center, Ogdensburg, since 2008 and had worked as a Hospitalist PA-C for vent-weaning unit at Highland Hospital, Rochester.

Santosh Mahapatra, Clarkson University, Potsdam, was recently promoted from associate professor to professor of operations and information systems. Mr. Mahapatra joined Clarkson in 2006. He has been involved in teaching operations and supply chain management, strategic sourcing, logistics management, quality management and lean enterprise and supply chain environmental management; and has been been published in more than 20 refereed journal articles and more than 10 conference proceedings and academic reports.

Christopher Towler, Clarkson University, Potsdam, recently was promoted from assistant professor to clinical associate professor. Prior to Clarkson, he was an instructor and clinician, teaching primarily in cardiopulmonary physical therapy and acute care.

Zachary Ward, Massena; and Alexa White, Russell, were named to the spring semester dean’s list at the University of Vermont, Burlington, Vt.

On May 16, James W.H. Disalvatore, received a master’s degree in international relations from the American University, Washington, D.C. Mr. Disalvatore earned his degre in 2020, but was unable to participate in a graduation ceremony due to the COVID-19 pandemic.

He graduated in 2009 from Immaculate Heart Central School, Watertown; and in 2021 from Le Moyne College, Syracuse. In the following years, Mr. Disalvatore has taught English as a second language in both Russia and Vietnam. He is currently employed by the Kharon Group as an international analyst.

Abhinna Adhikari, Potsdam, recently graduated from the University of Connecticut.