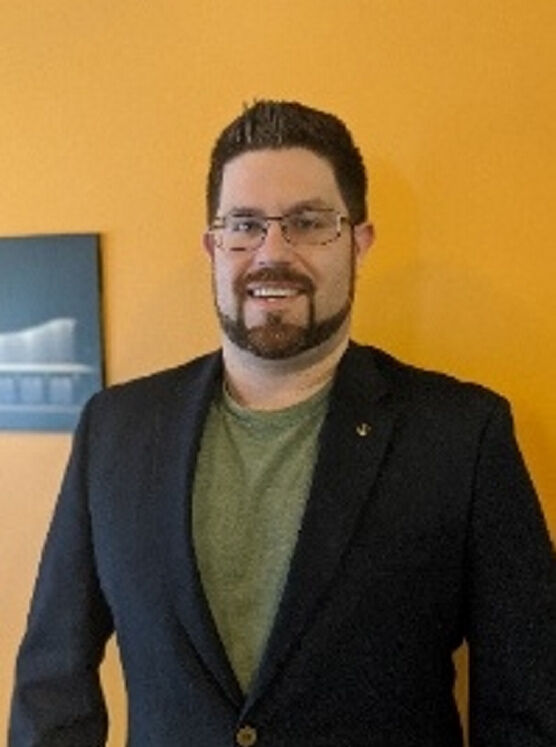 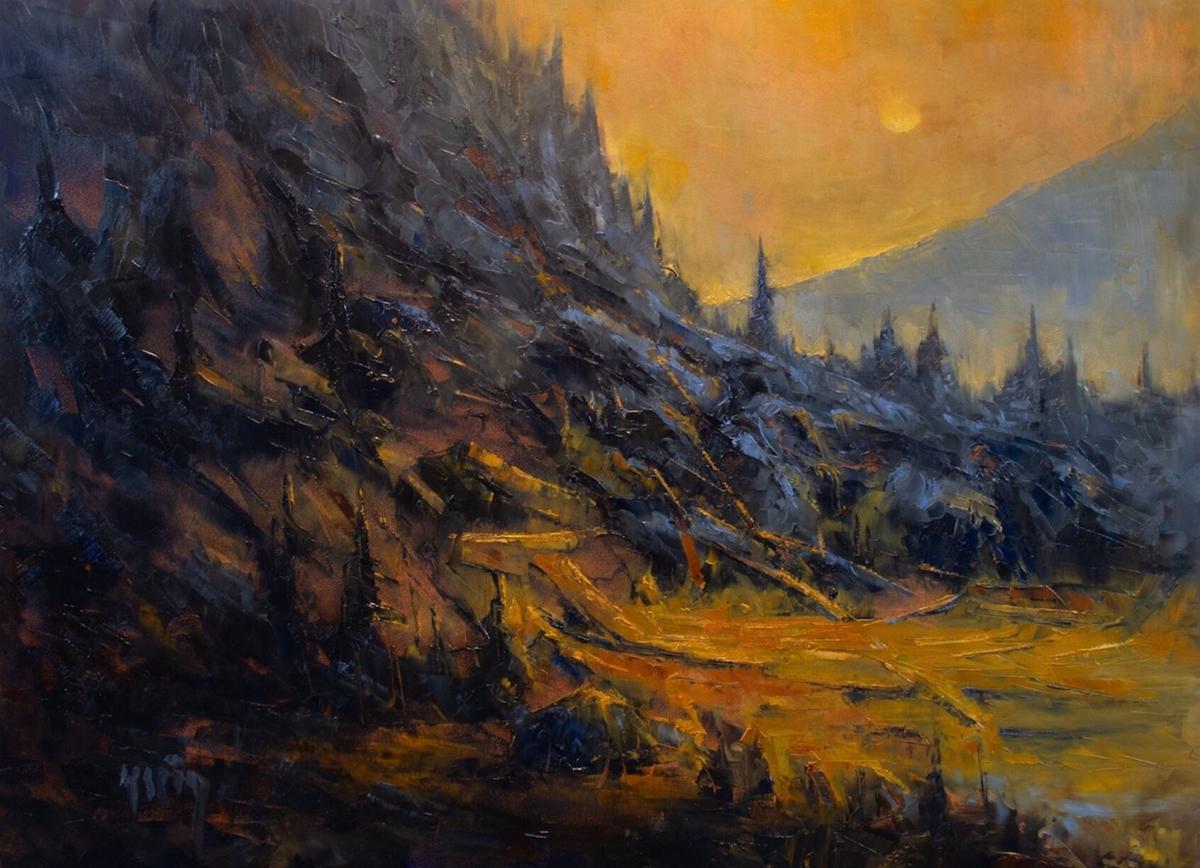 “The Tragedy at Big Moose,” by Greg Klein. Submitted photo

“The Tragedy at Big Moose,” by Greg Klein. Submitted photo

Elaine Roberts, Carthage, graduated from the University of Pittsburgh, Bradford, Pa., with a bachelor’s degree in criminal justice.

Vanessa Foulke, Lowville, earned an Academic Achievement Award at SUNY Oneonta, where she is earning a bachelor’s degree in digital and studio art.

Outstanding Portrait — “How I Met My Wife,” by Stephen Fletcher, Forestport

Second place — “The Glory of Dawn,” by David Waite, Amsterdam