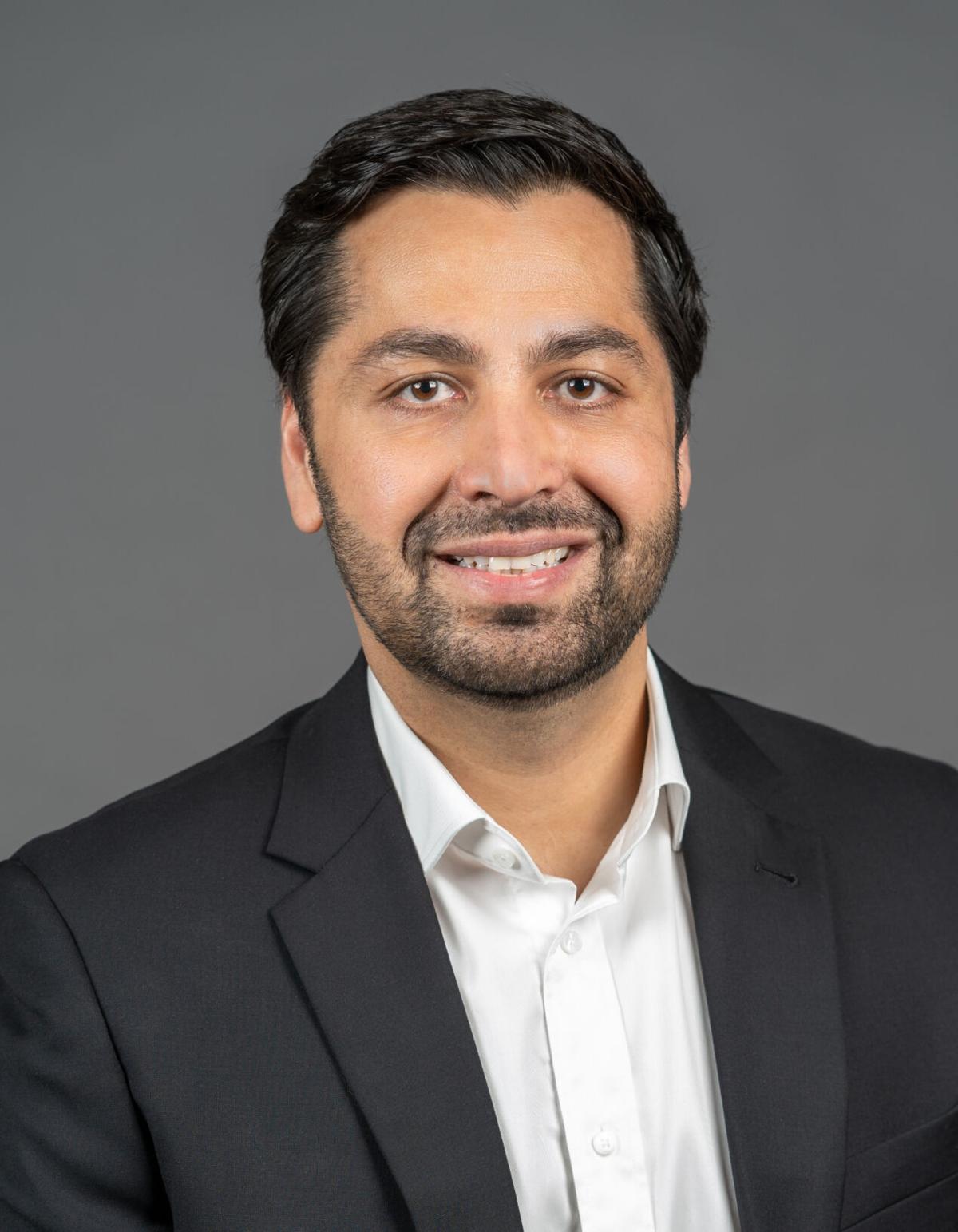 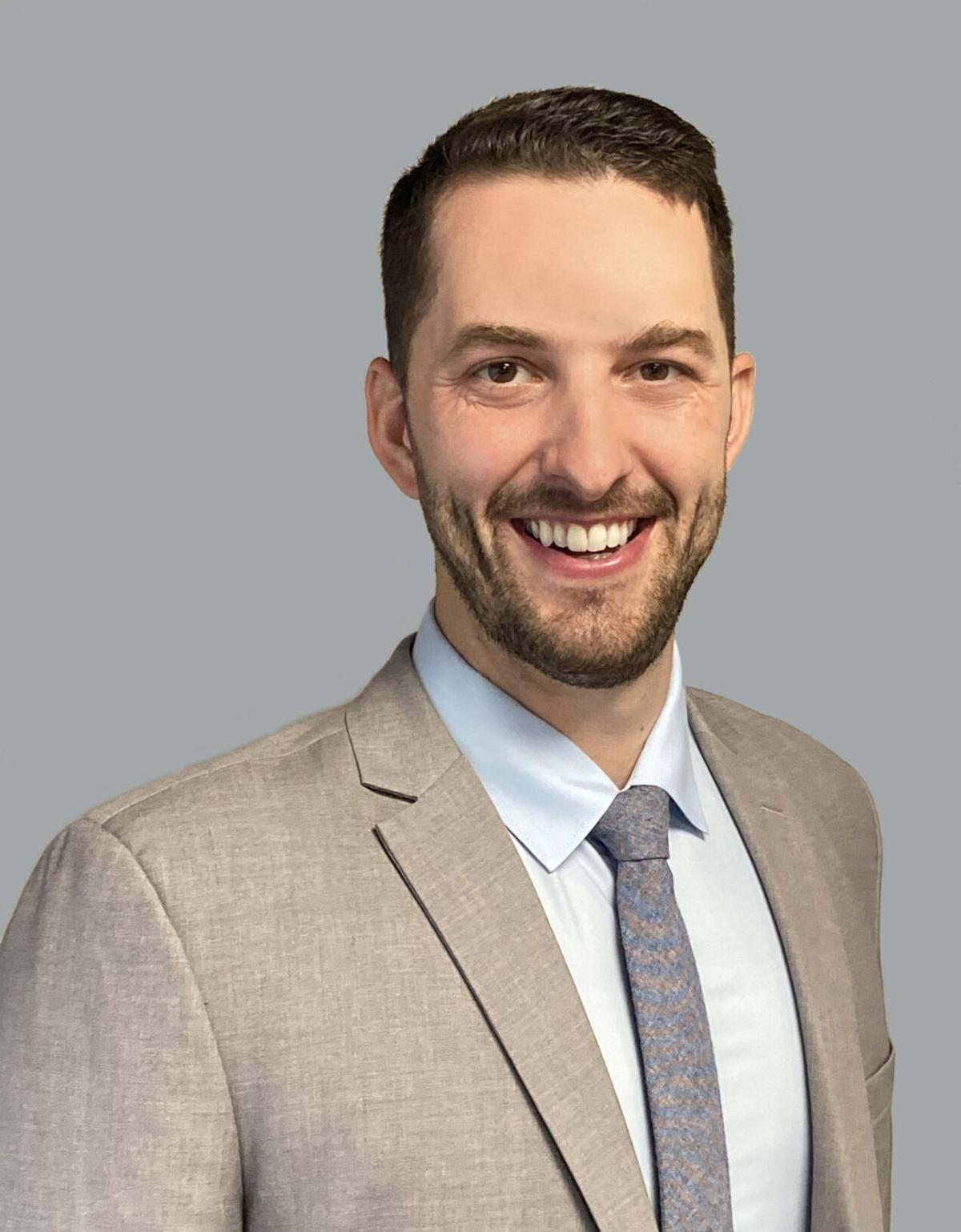 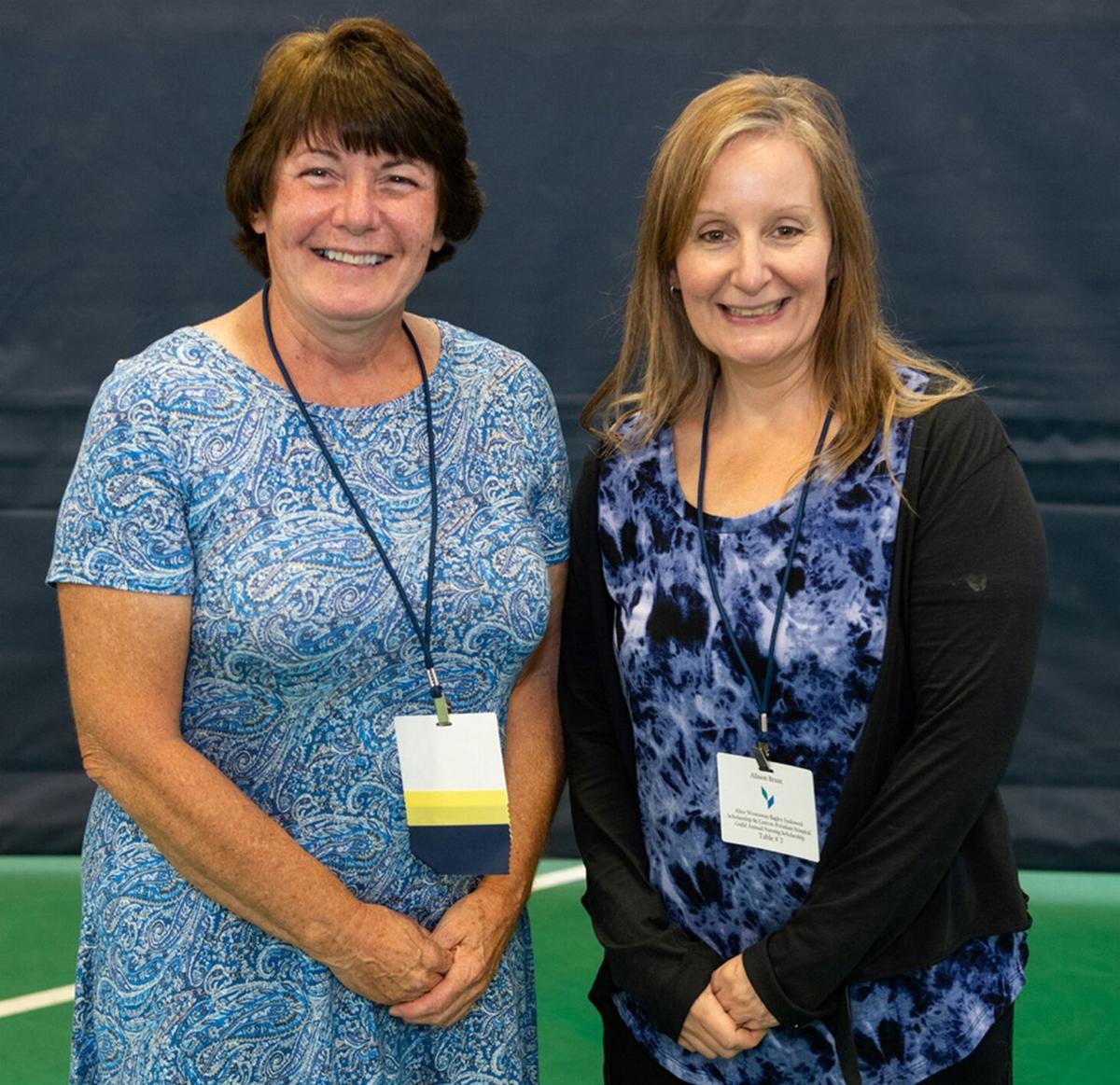 Canton-Potsdam Hospital guild recently presented a $1,000 scholarship to Alison Brant, SUNY Canton nursing student. Ms. Brant graduated from SUNY Canton in May with an associate degree in nursing, with high honors, and is current in the nursing bachelor’s degree program.