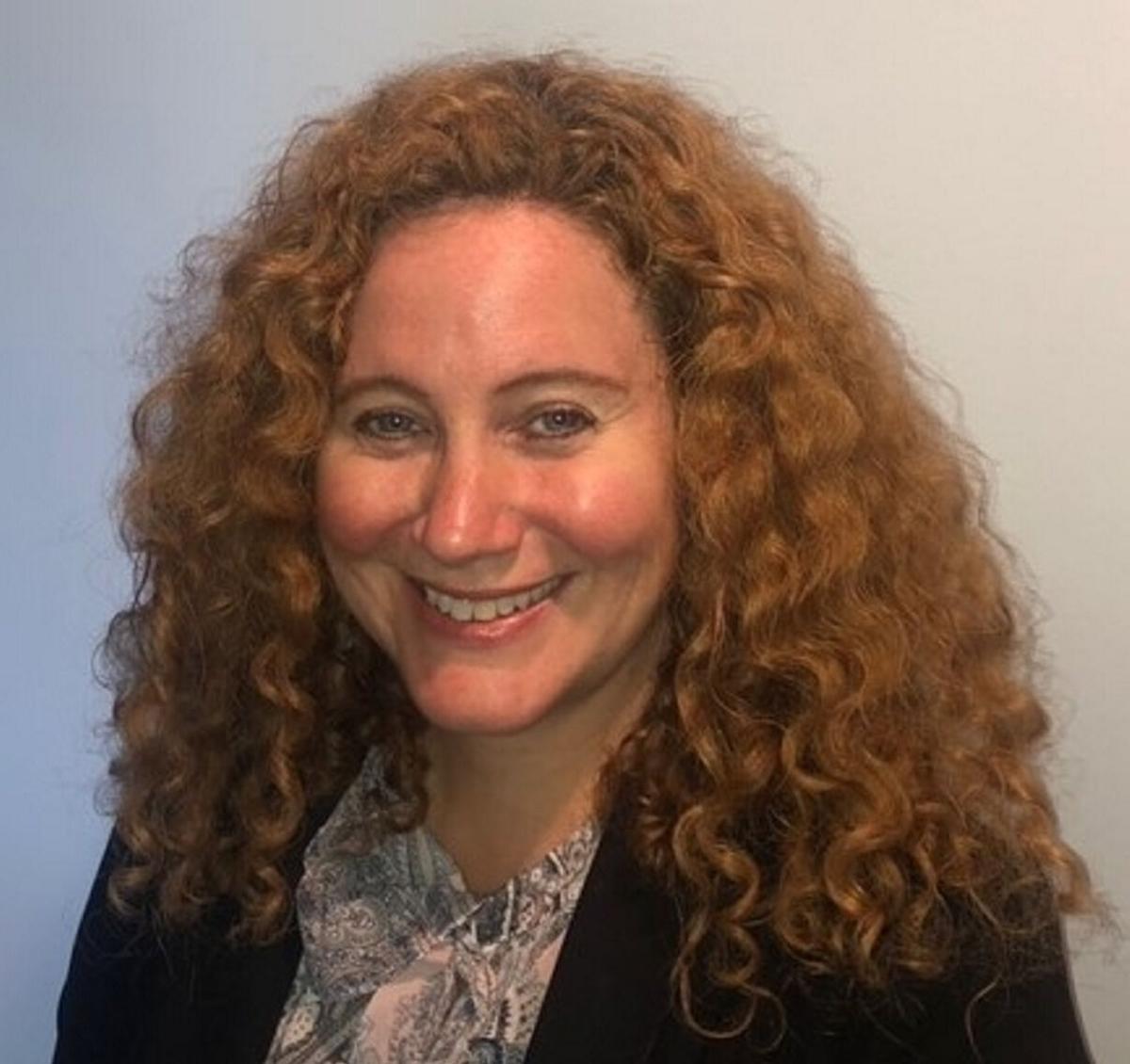 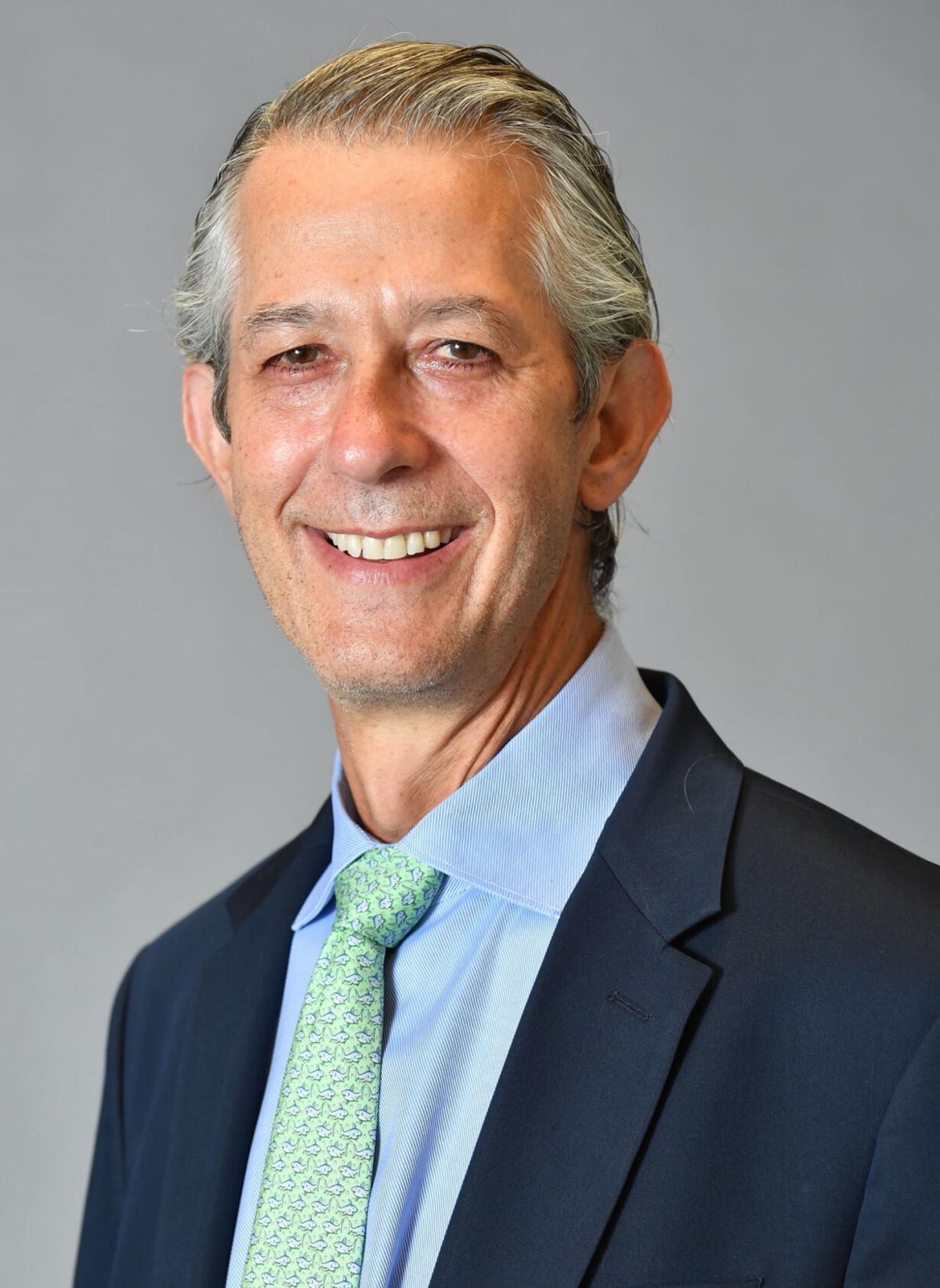 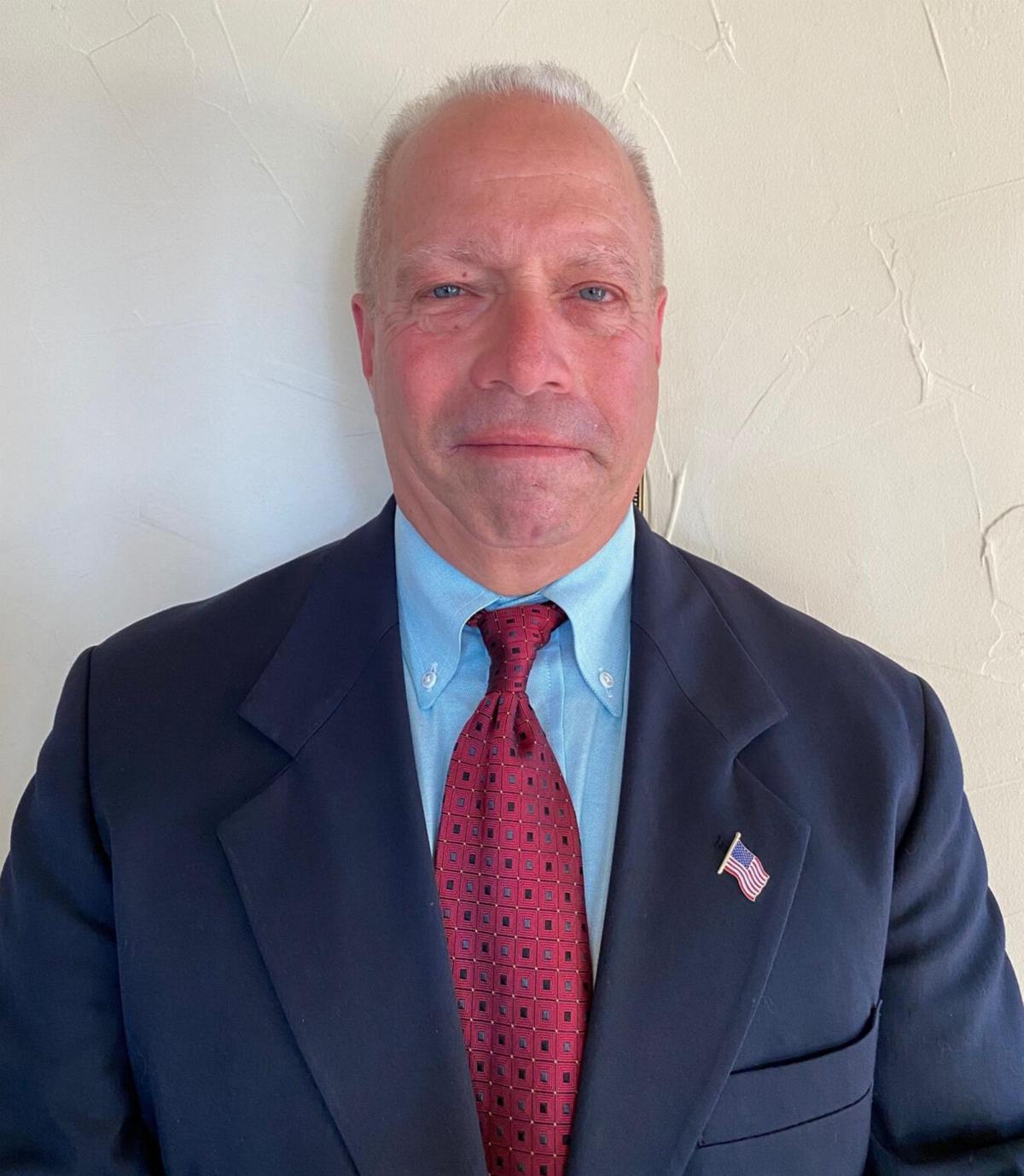 Dr. David Rosner, general surgeon, has returned to the staff of Carthage Area Hospital. He specializes in abdominal surgery. Dr. Rosner earned his medical degree from the University of Guadalajara, Mexico; and completed his residency at the New York Medical College, Lincoln Hospital, Bronx.

Guoyu Lin has been named assistant professor of economics and financial studies at Clarkson University, Potsdam. He earned a Ph.D. and master’s degree in accounting from Carnegie Mellon University, Pittsburgh, Pa.; and a bachelor’s degree in physics from Peking University, Beijing, China.