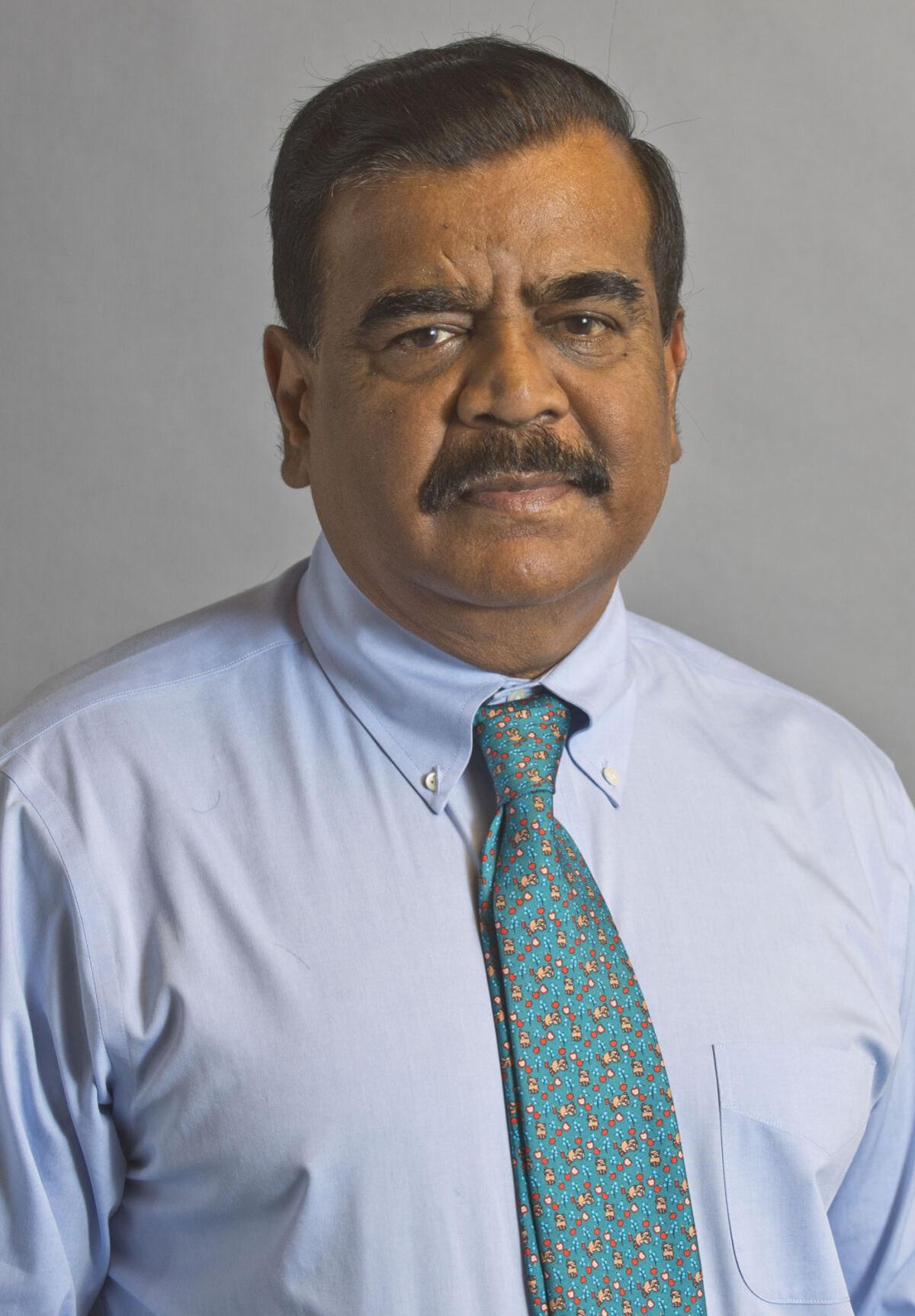 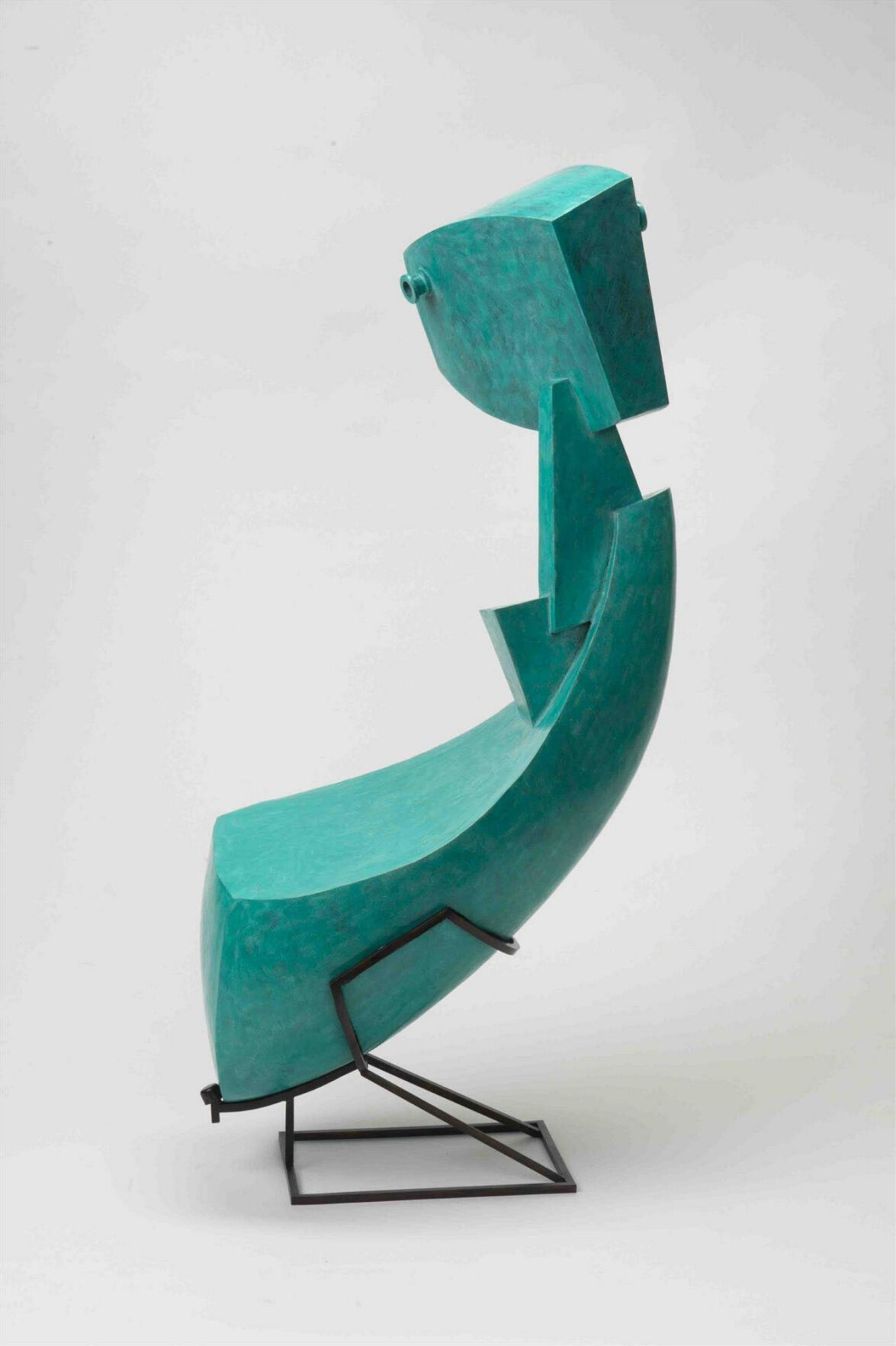 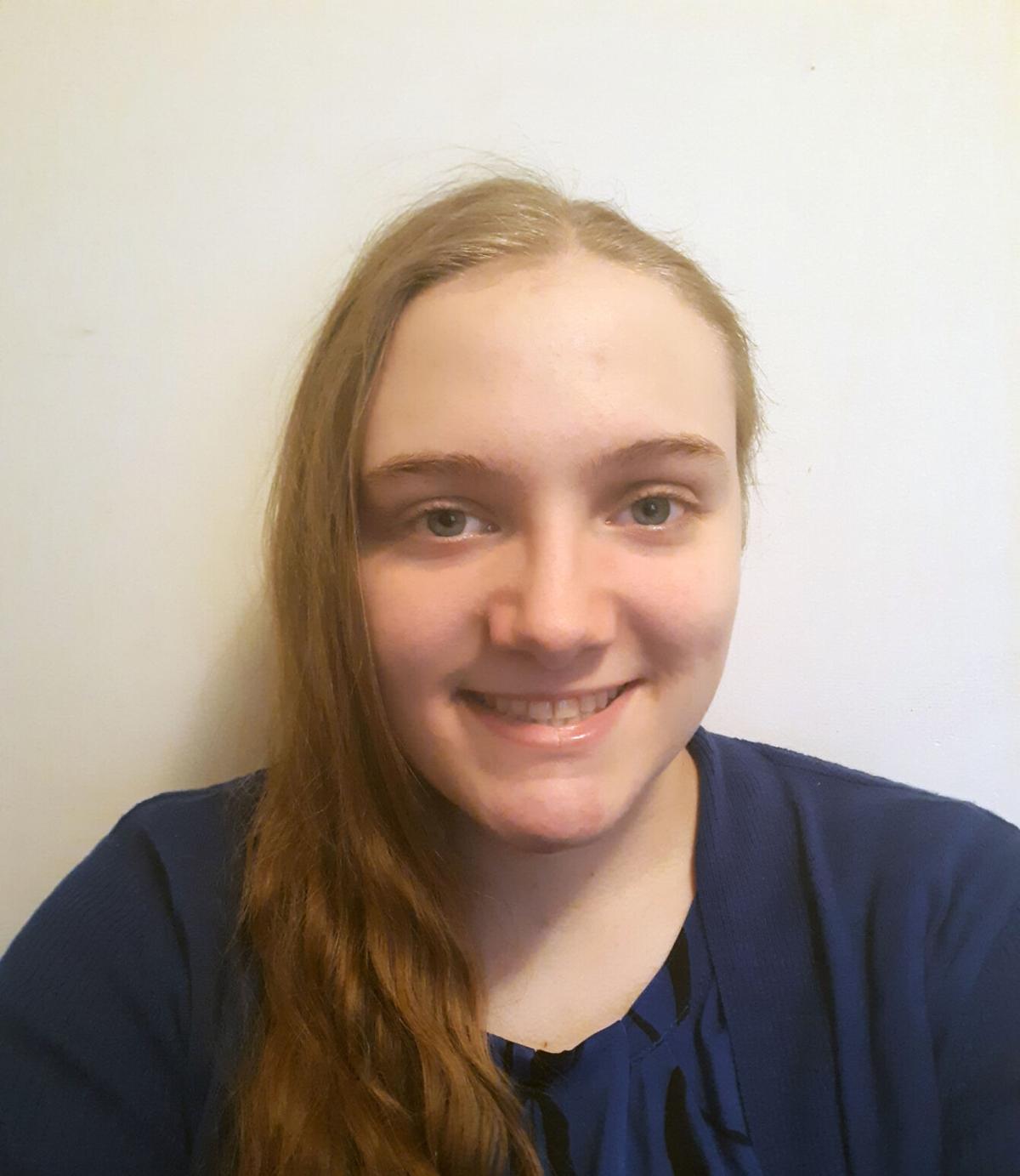 Ashley N. Young, Copenhagen, was named the November 2020 Honors Program Student of the Month at Jefferson Community College, Watertown, where she is a childhood education major. For one of her honors options, Ms. Young assessed the storytelling technique using comparison and contrasts to determine if the technique benefited, or took away from ,the lesson of each story. Following graduation, she plans to transfer to SUNY Potsdam for a bachelor’s degree.

Winners of the View (Arts Center) Juried Sculpture Exhibit have been announced.