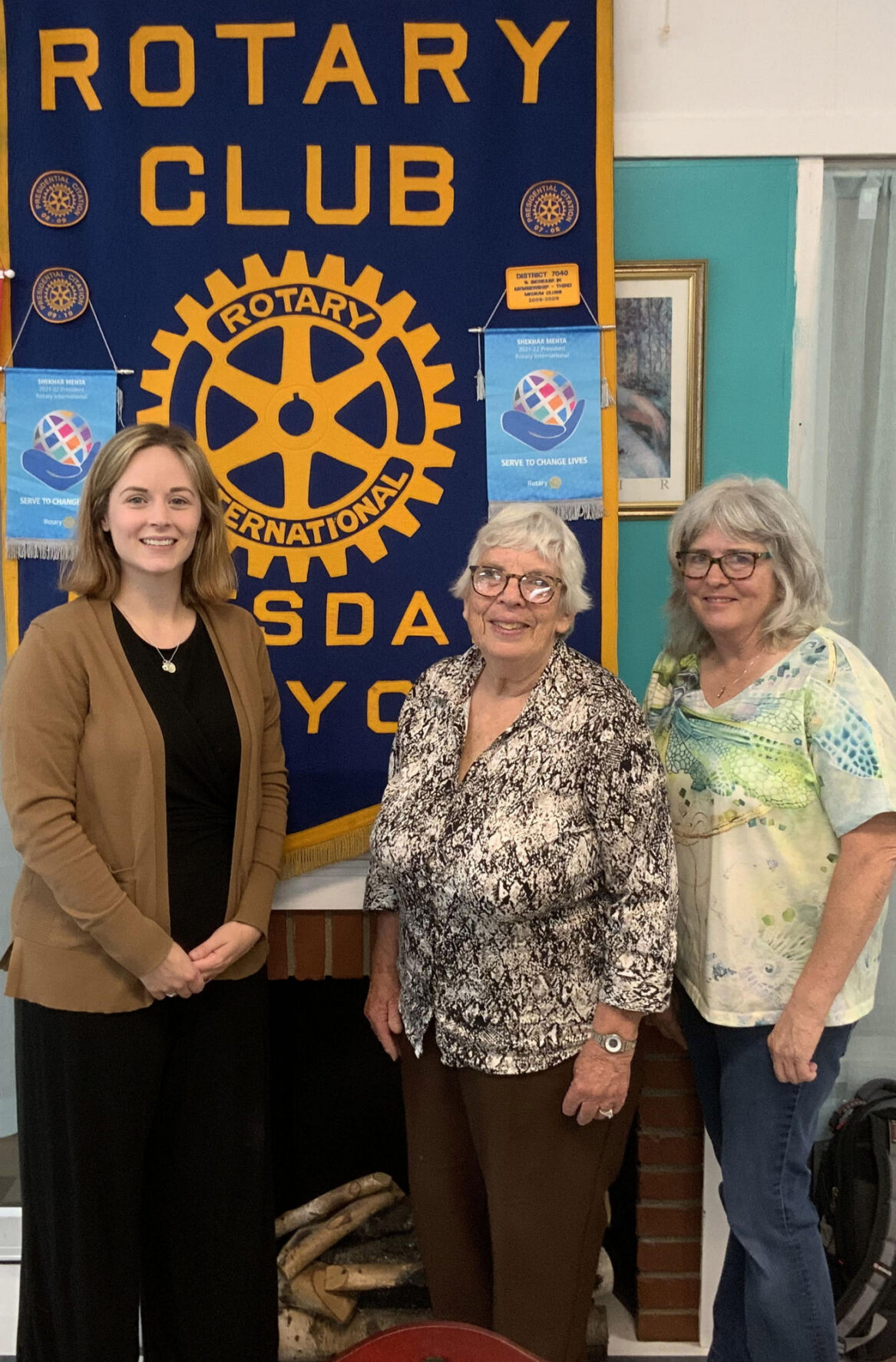 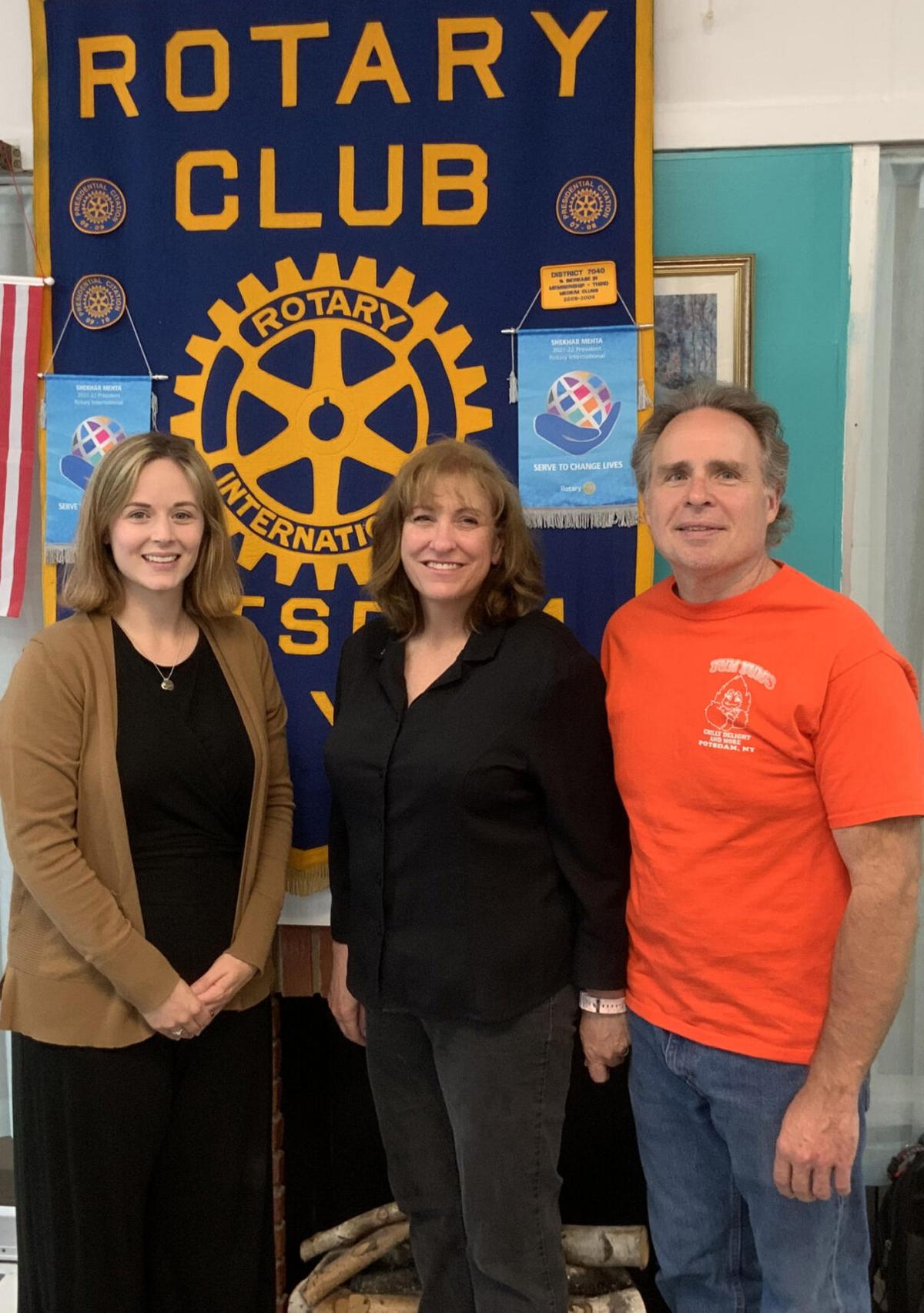 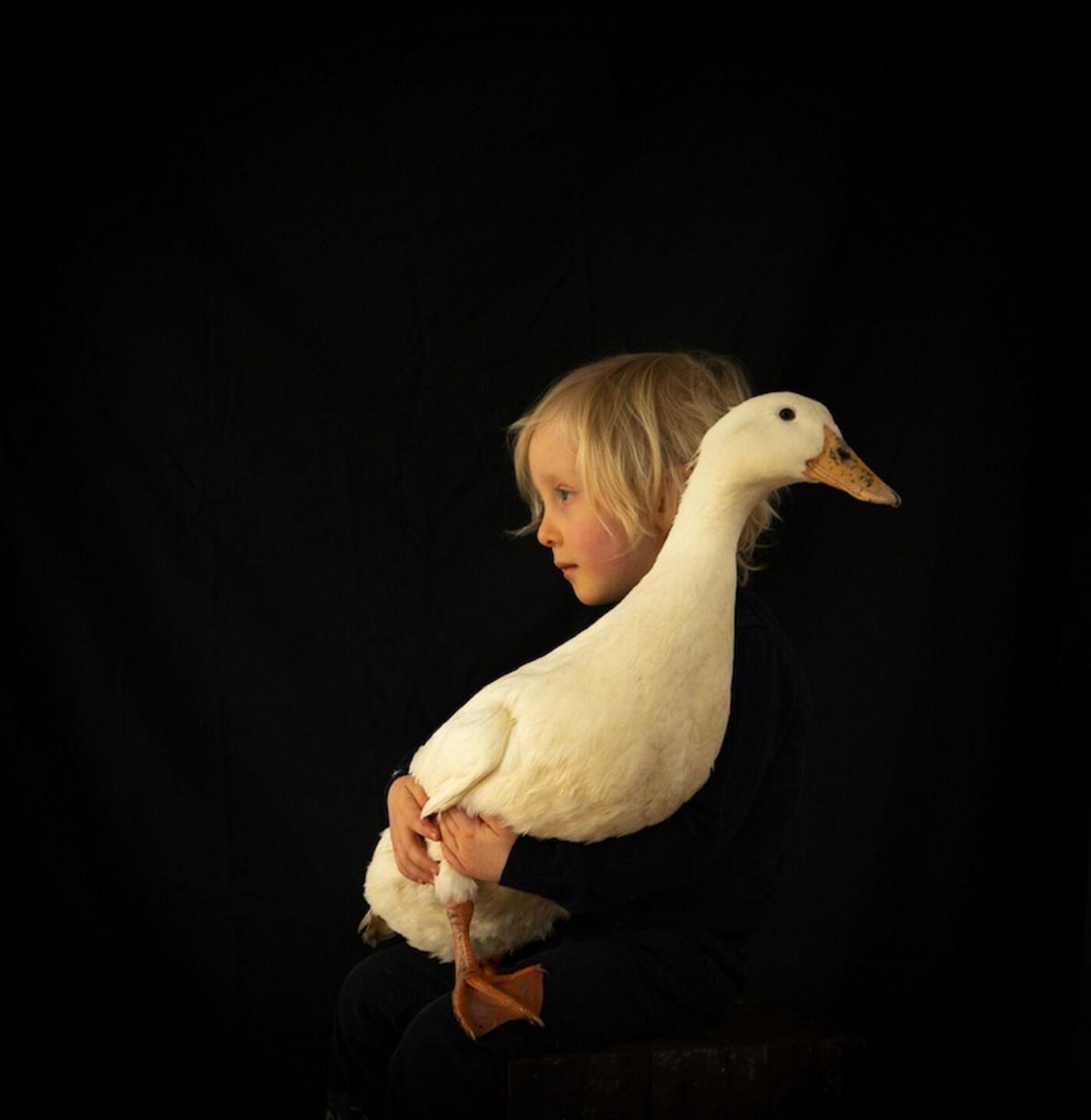 The Zonta Club of Canton has announced its 2021 scholarship awards winners:

Members’ Memorial Scholarship — Quze Lamu, graduate of Massena Central School, to major in nursing at the University at Buffalo

Ms. Gordon graduated from Cornell University, Ithaca, in 1965 with a bachelor’s degree in chemistry and in 1967 with a master’s degree in education. She moved to the Potsdam area with her family in 1975 and worked for St. Lawrence-Lewis BOCES, teaching basic literacy skills to adults for nearly 25 years. Ms. Pelkey graduated in 1982 from Rush-Henrietta High School, Henrietta; and from SUNY Potsdam, earning a bachelor’s degree in biology in 1988 and a master’s degree in teaching in 1991. She worked several jobs, including in hospitals as a monitor technician, for a printing company, in health insurance and the United States Post Office, prior to becoming a stay at home mom. Later, she taught at Massena Central School and co-coached Odyssey of the Mind teams at Madrid-Waddington Central School, Madrid.

Second place — Susan Murphy, Liverpool, for “Scenes from a Year.”