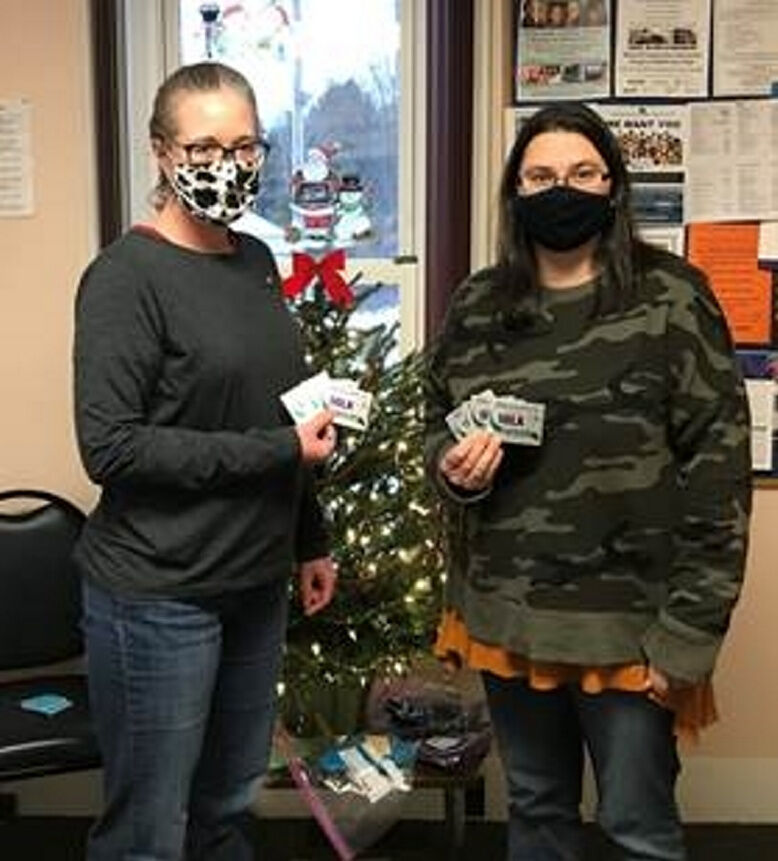 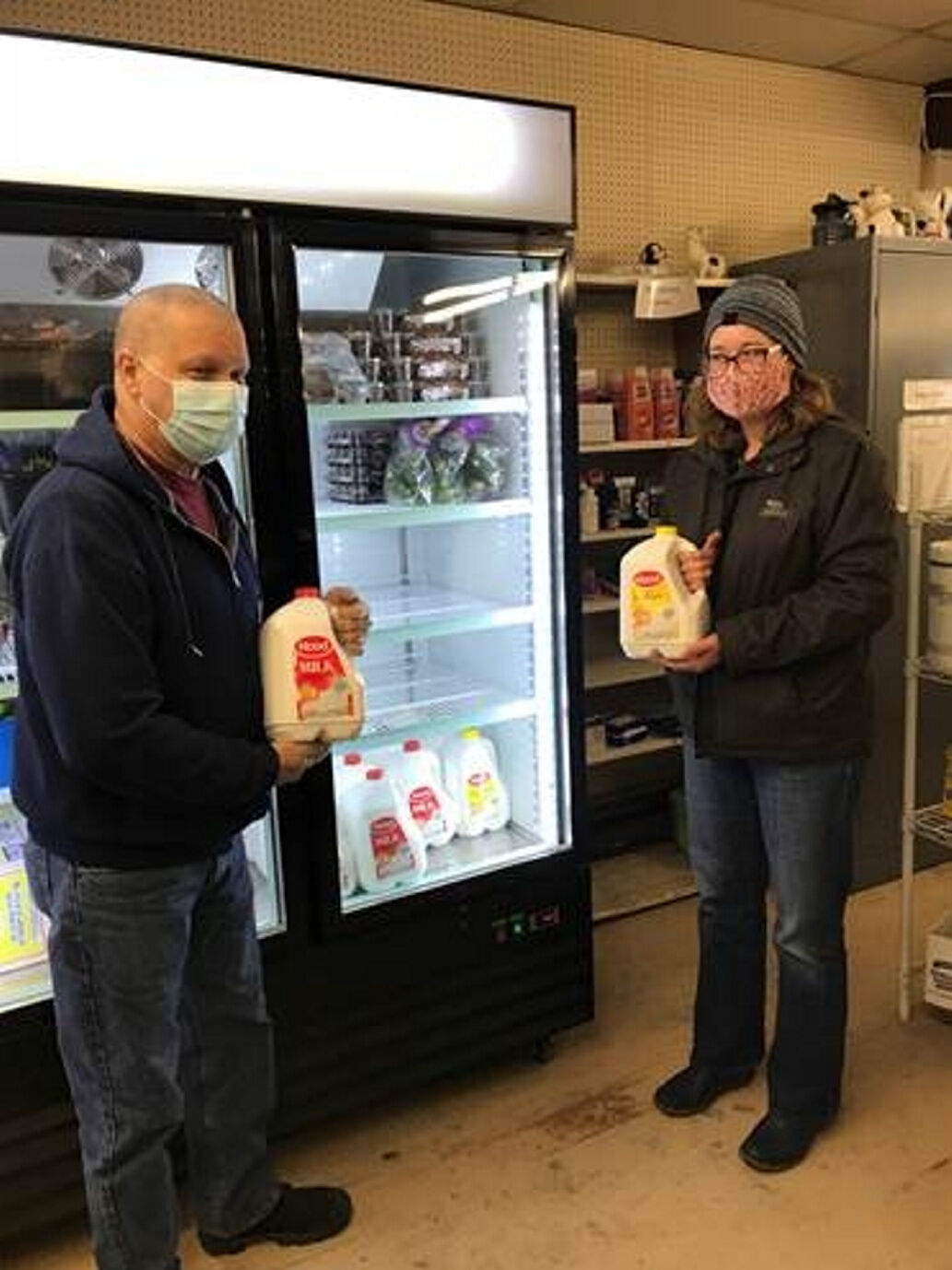 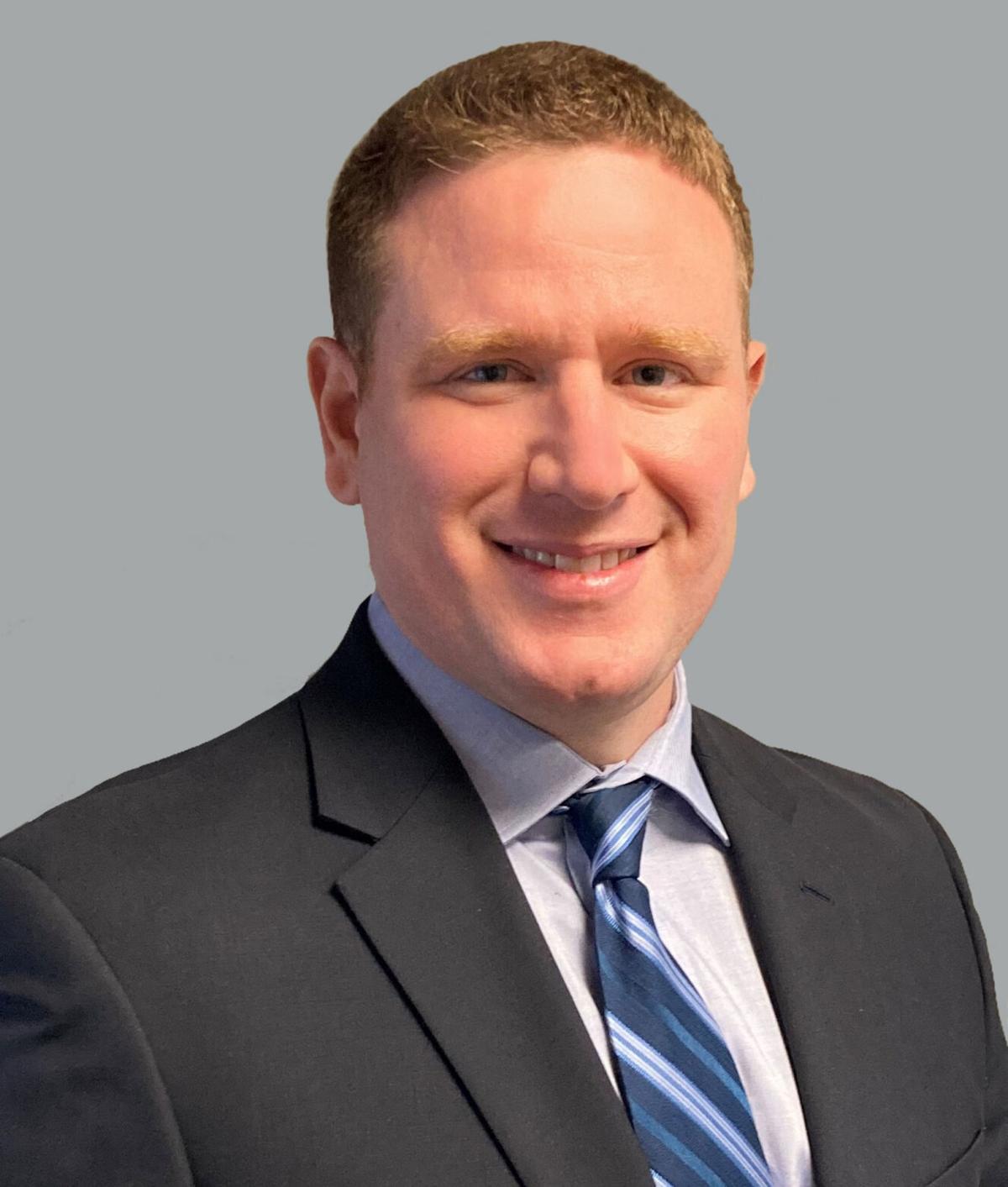 Ms. Baird joined ConnextCare in June of 1995 as a licensed practical nurse in Pulaski, moving to clinical team leader before moving to the Parish office.

Ms. Stevenson joined the housekeeping staff in February of 1995 and has served in several roles, including radiology clerk, operator and at her current role in Pulaski.

Using donations from local dairy drives, the Lewis County Farm Bureau teamed up with Lowville Dairy Producers Co-op to delivery 50 gallons of milk per week to the Lowville Food Pantry through the holiday season. In addition, Stewarts milk coupons were given to Lewis County Opportunities for food pantries in Harrisville, Port Leyden, Copenhagen and Lyons Falls.