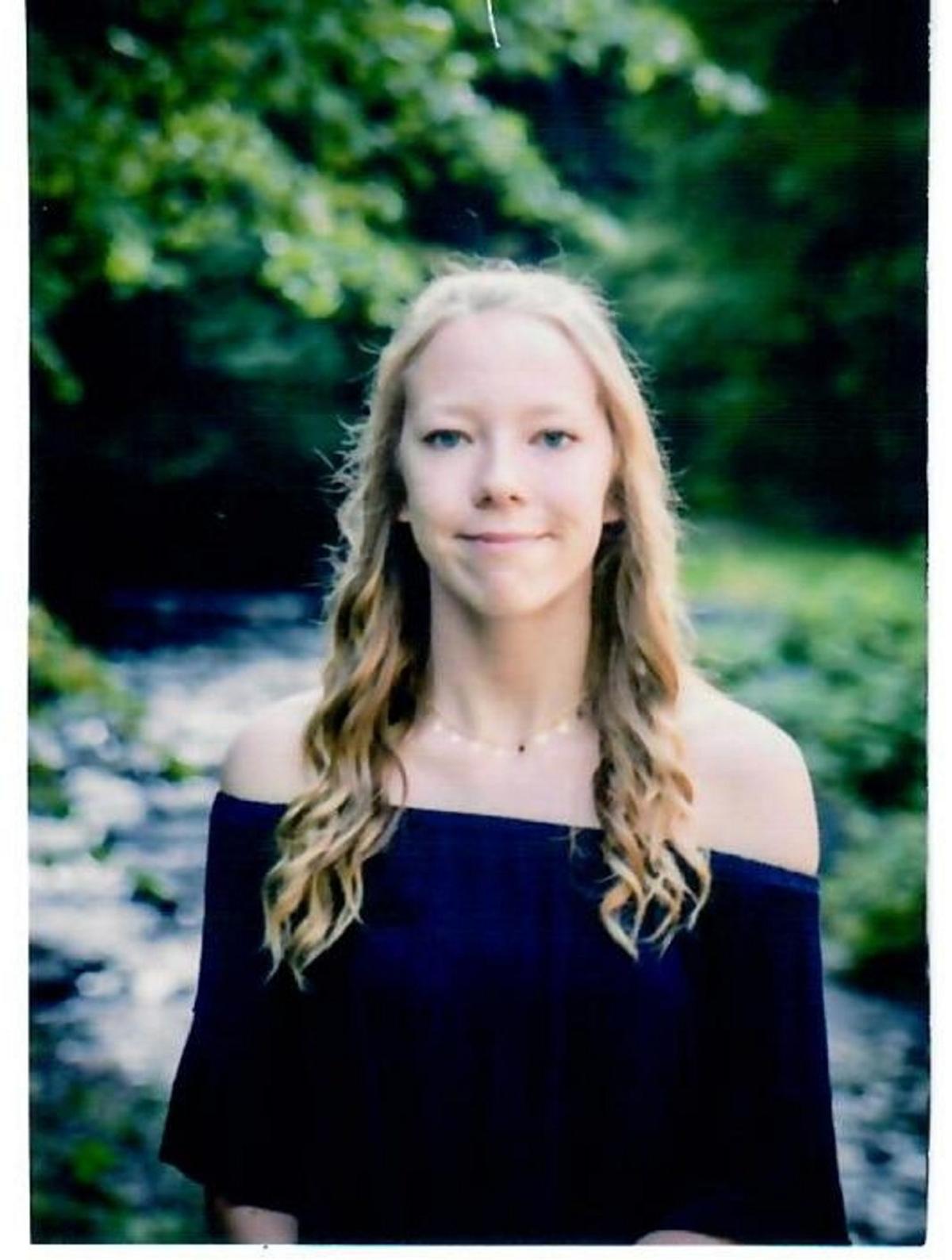 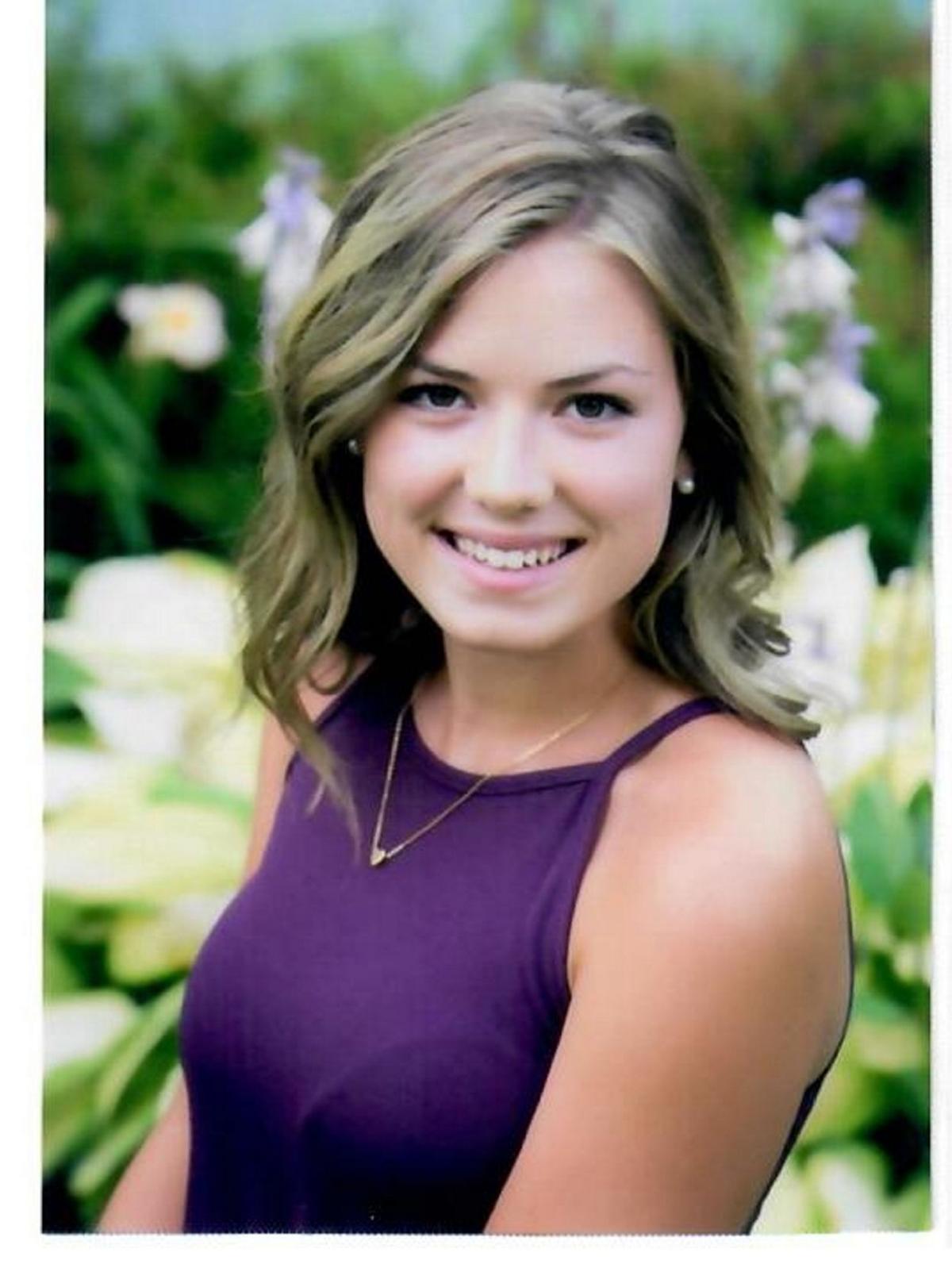 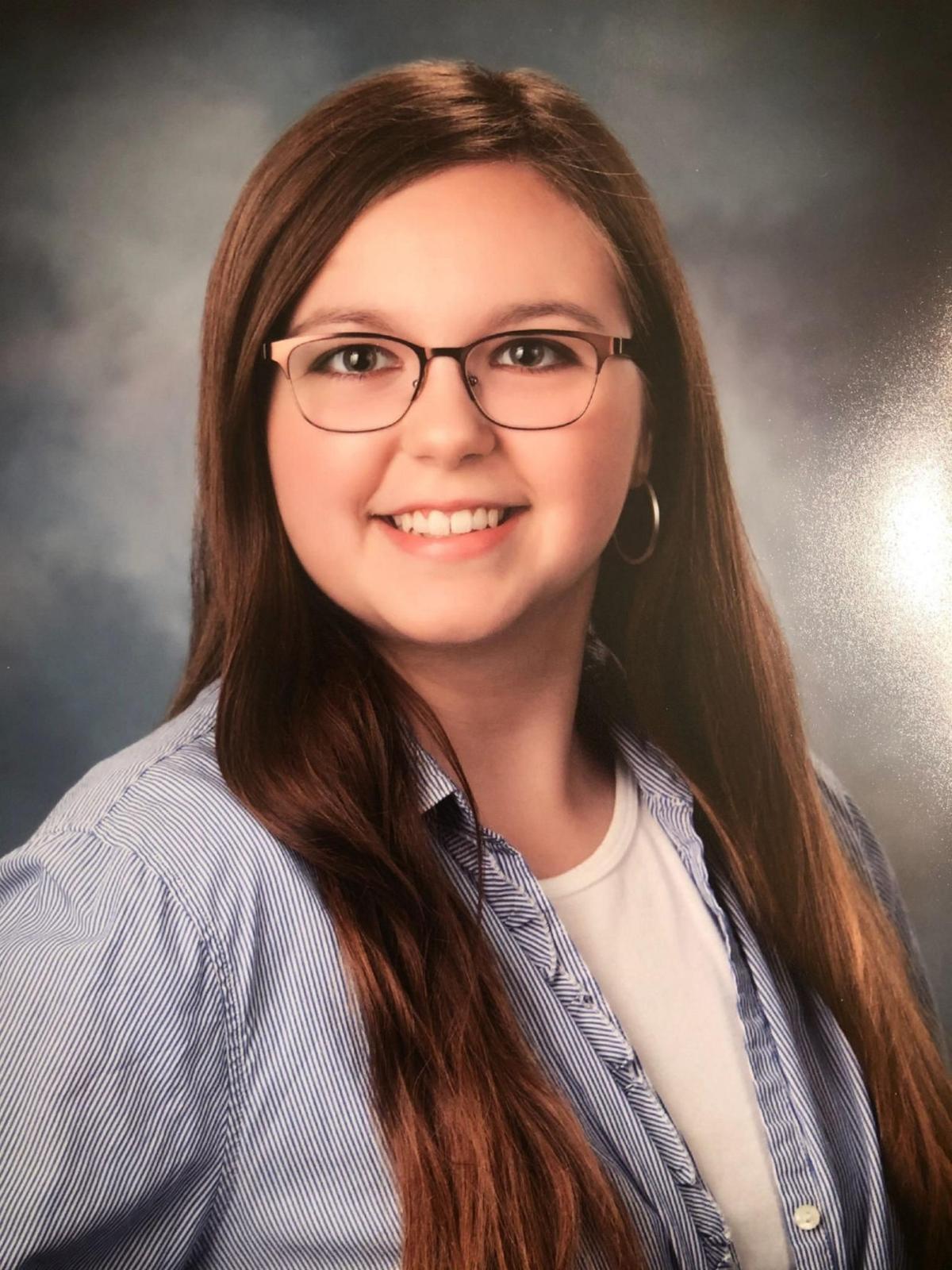 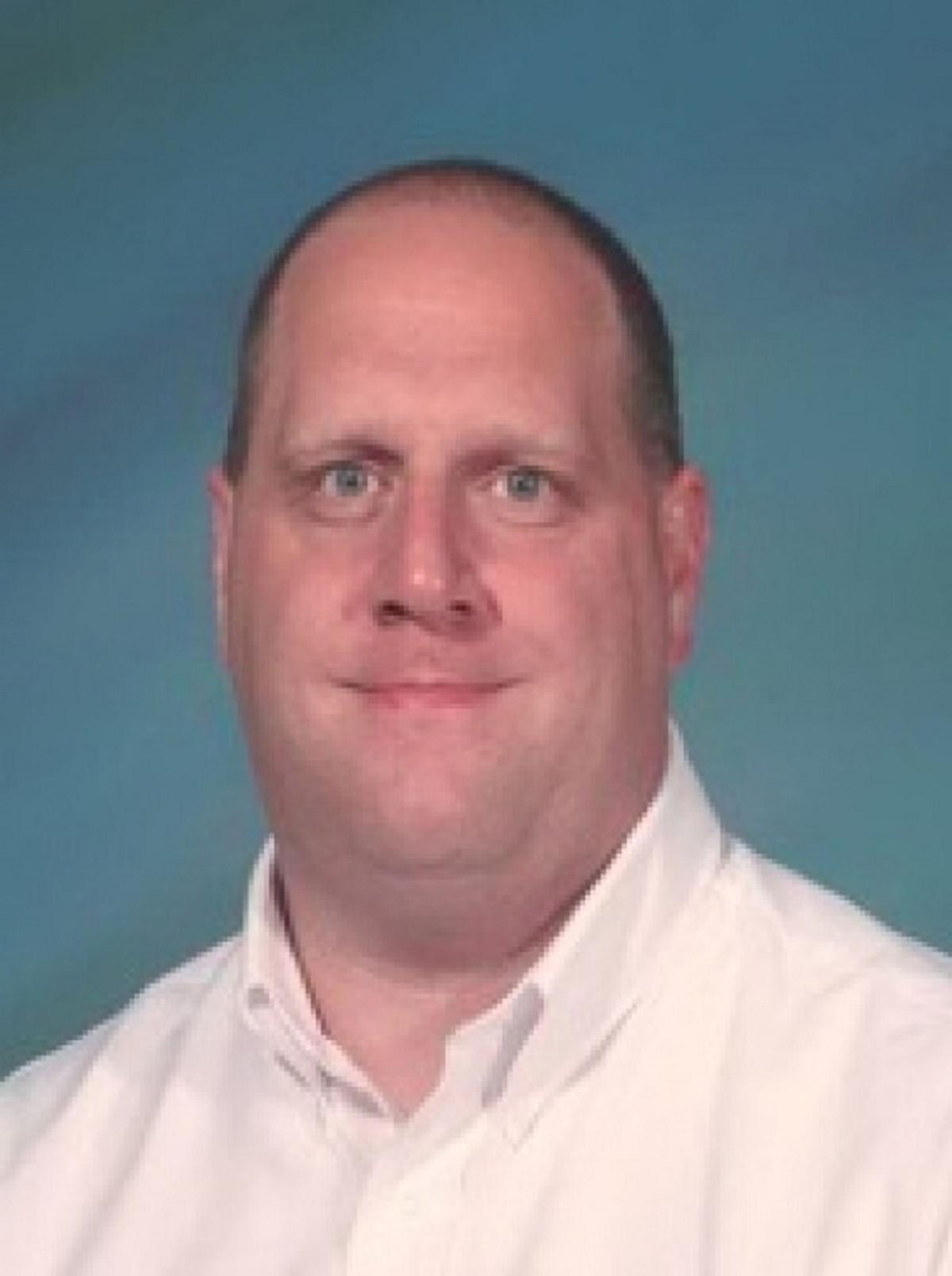 Douglas Shelmidine, Adams, was elected to the Farm Credit East Board of Directors. Mr. Shelmidine is the general and financial manager of Sheland Farms LLC, Copenhagen.

The Volunteer Transportation Center received a $250 donation from Westelcom, Watertown, to provide transportation to residents in need.

Kasey Campbell, Chaumont, graduated with an associate degree in general education from Troy (Ala.) University.

The North Central Zone of Retired Educators of New York announced the winners of two $1,000 Scholarships for Future Educators.

Olivia Patters, winner of the LeRay de Chaumont chapter Daughters of the American Revolution Good Citizens essay scholarship competition, recently won the DAR District V portion of the program. Her essay will be judged at the state level. Miss Patterson, a student at Belleville Henderson Central School, Belleville, and is completing college-level courses.