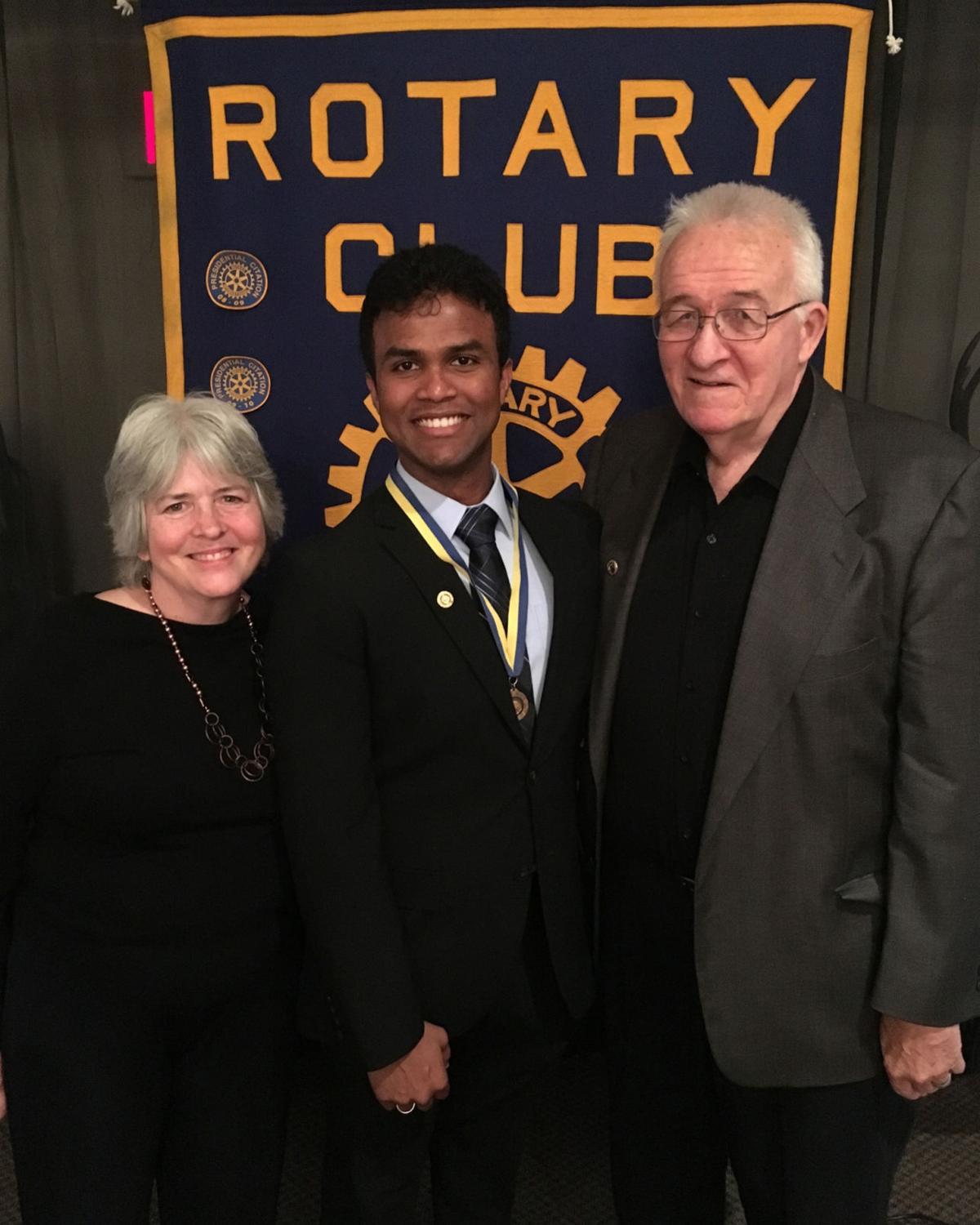 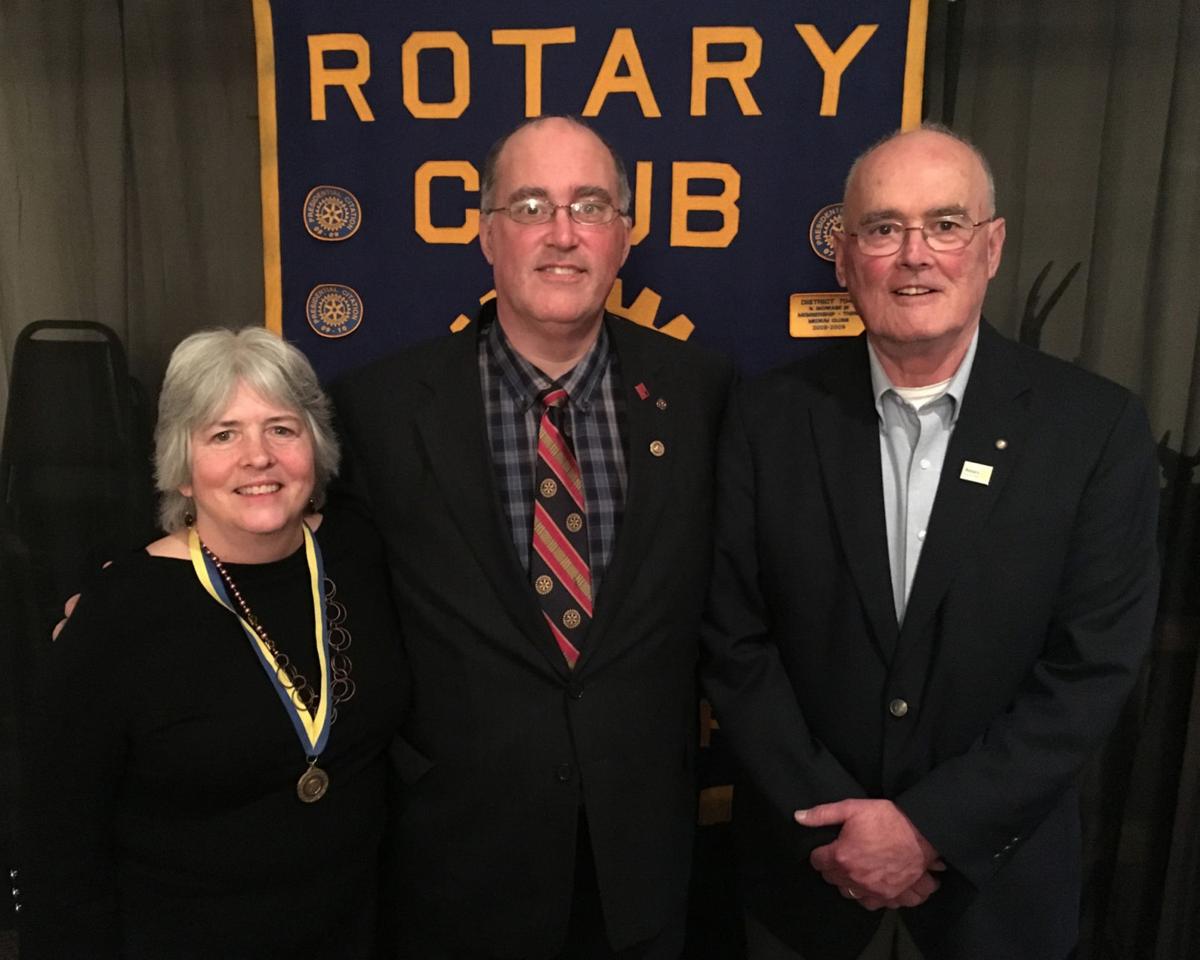 The following North Country students at SUNY Geneso were named to the spring semester dean’s list: Isabelle Hanno and Natalie Sweekey, both of Lowville; Lydia Babcock and Rachel Fair, both of Adams;Taylor Bellis-Escudero and Abdul Sanderson, both of Carthage; Hannah Laneuville and Nicole Morgan, both of Massena; Daniel Chichester, Potsdam; Michaela VanWormer, Rodman; and Eric Chrostowski and Caleb Nans, both of Sackets Harbor.

Abby Warner, Canton, was named to the spring semester dean’s list at the University of Rhode Island, Kingston, R.I.

Joel P. Banazek, Watertown, was named to the spring semester dean’s list at St. Michael’s College, Colchester, Vt. He graduated in May with a bachelor’s degree in accounting and business administration.

Isaac Hoffman, Evans Mills, was named to the provost’s list for the spring semester at Hofstra University, Hempstead.

Chamil Perera, Clarkson University graduate student, was honored as a Paul Harris Fellow by the Potsdam Rotary Club. Mr. Perera, a member of Potsdam Rotary for three years, has worked on several events, including the golf tournament committee, Duck Plucks, Potsdam Holiday Fund, Fright Night books, Wheelchair Challenge and Dodge Pond work day. He received a bachelor’s degree in mechanical engineering in Sri Lanka and serves the Clarkson department of civil and environmental engineering as a graduate research assistant in the water group while pursuing a doctorate studying sediment transport of rivers and coastal environments.

Romeyn Prescott, Potsdam, was honored as a Paul Harris Fellow by the Potsdam Rotary Club. Mr. Prescott is the director of academic computing and is acting chief information officer at SUNY Potsdam, where he has worked since 1996. He serves as secretary on the Potsdam Rotary board of directors, on the board of SUNY Potsdam Child Care Center and on the Potsdam Central School IT Committee. He received a bachelor’s degree in English writing from SUNY Potsdam. He and his wife, Amanda Prescott, have two sons, Brady and Kyle.

Evgeny Katz, Milton Kerker chair of chemistry in the department of chemistry and biomolecular science, Clarkson University, Potsdam, received the Katsumi Niki Prize for Bioelectrochemistry for 2019 from the International Society of Electrochemistry (ISE). This marks the first time a Clarkson faculty member received the bi-annual award and only the third time a professor in the United States has been awarded.

Prizes were awarded to artists featured in the exhibit “One Earth!” on display at BluSeed Studios, Sarnac Lake.