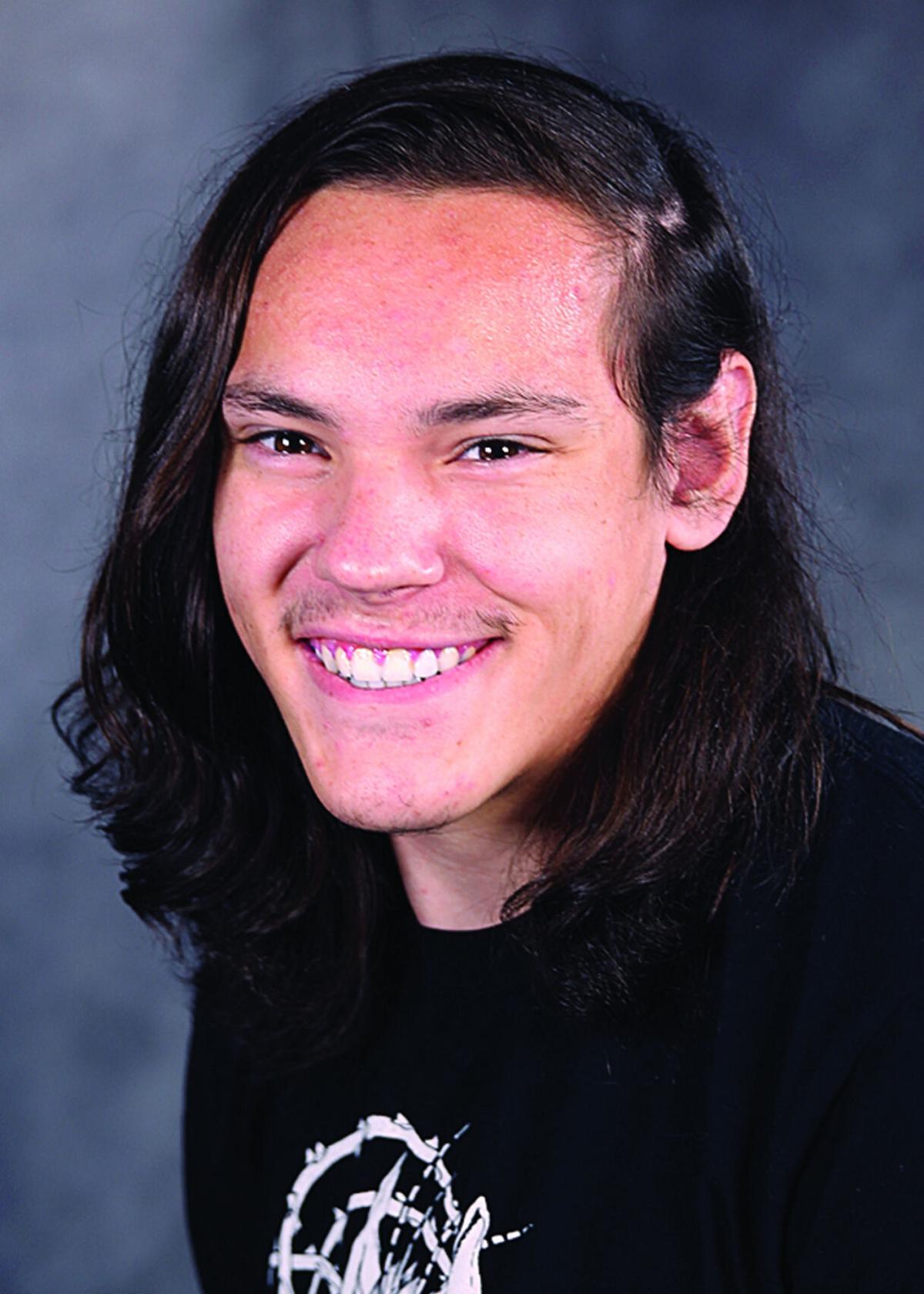 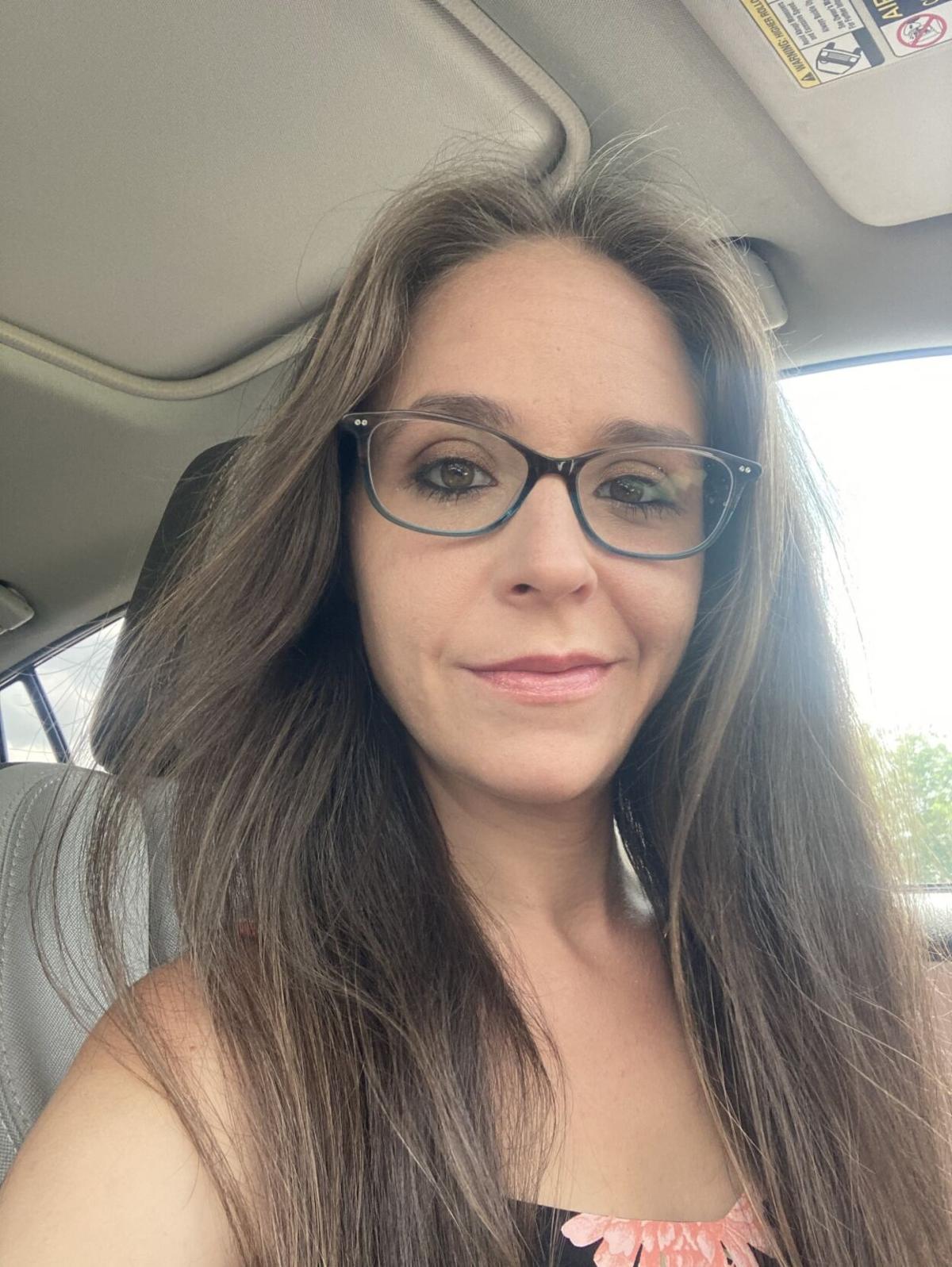 Malachi Ray Adkins, Watertown, was named the Jefferson Community College Honors Program student for December. Mr. Adkins, a humanities and social sciences major, researched critical race theory in America for one of his honors options. Following graduation, he plans to transfer to SUNY Plattsburgh to pursue a bachelor’s degree in philosophy.

Dana Hall, SUNY Canton automotive technology staff, was named National Technician of the Year in the November-December edition of “American School and University.”

The following north country residents were named to the fall semester dean’s list at Columnia (Mo.) College: Jonathan Arendale, Sierra Crites, Michelle Holy and Ashley Lehman Lujan, all of Fort Drum; and Debroarh Boyanski and Cassandra Bruce, both of Watertown.

Laura D. Guldin, Watertown, was named the Jefferson Community College Honors Program Student of the Month for January. Ms. Guldin, a human services major, researched addiction and the brain as one of her honors options.