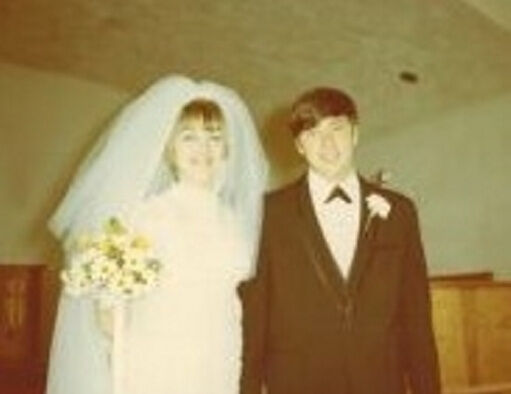 Peggy and Paul Smith, May 15, 1971, and todaySubmitted Photo 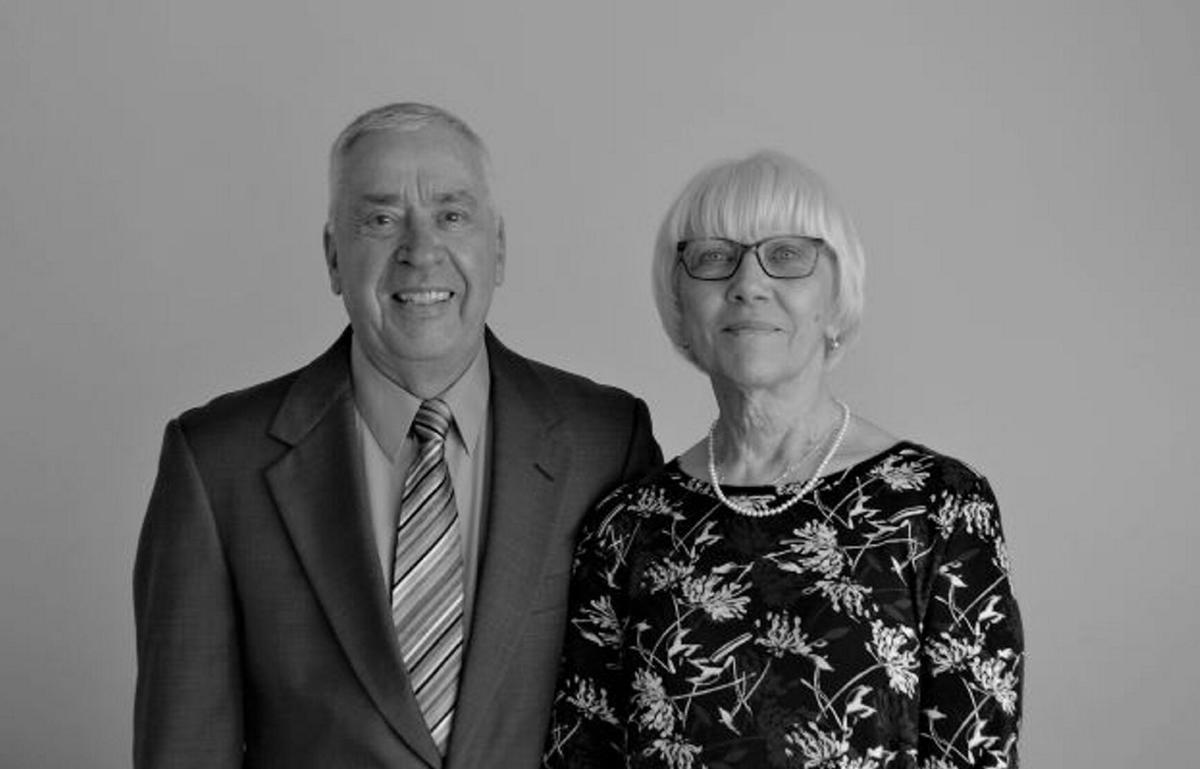 Peggy and Paul Smith, May 15, 1971, and todaySubmitted Photo

Mr. Smith, son of Herman and Mary Smith, married Peggy Hack, daughter of Gordon and Gwendolyn Hack, on May 15, 1971, at the Beaver Falls United Methodist Church with the Rev. Richard Northrup officiating.

Honor attendants were Shirley Bloss, sister of the bride, and Larry Vogt.

Mrs. Smith graduated in 1966 from Beaver River Central School, Beaver Falls’ and in 1968 from Utica School of Cosmetology.

Mr. Smith graduated in 1968 from Copenhagen Central School; served in the Army in Vietnam from 1969 to 1971; and graduated in 1980 from SUNY Canton ATC, with a degree in mechanical engineering.

The couple has a son and daughter-in-law, Gregory and Erin Smith, Schnecksville, Pa.; a daughter and son-in-law, Shannon and Alfonso LaPuma, Copenhagen; and six grandchildren, Benjamin, Samuel and Abigail Smith; and Theresa, Annabella and Anthony LaPuma.