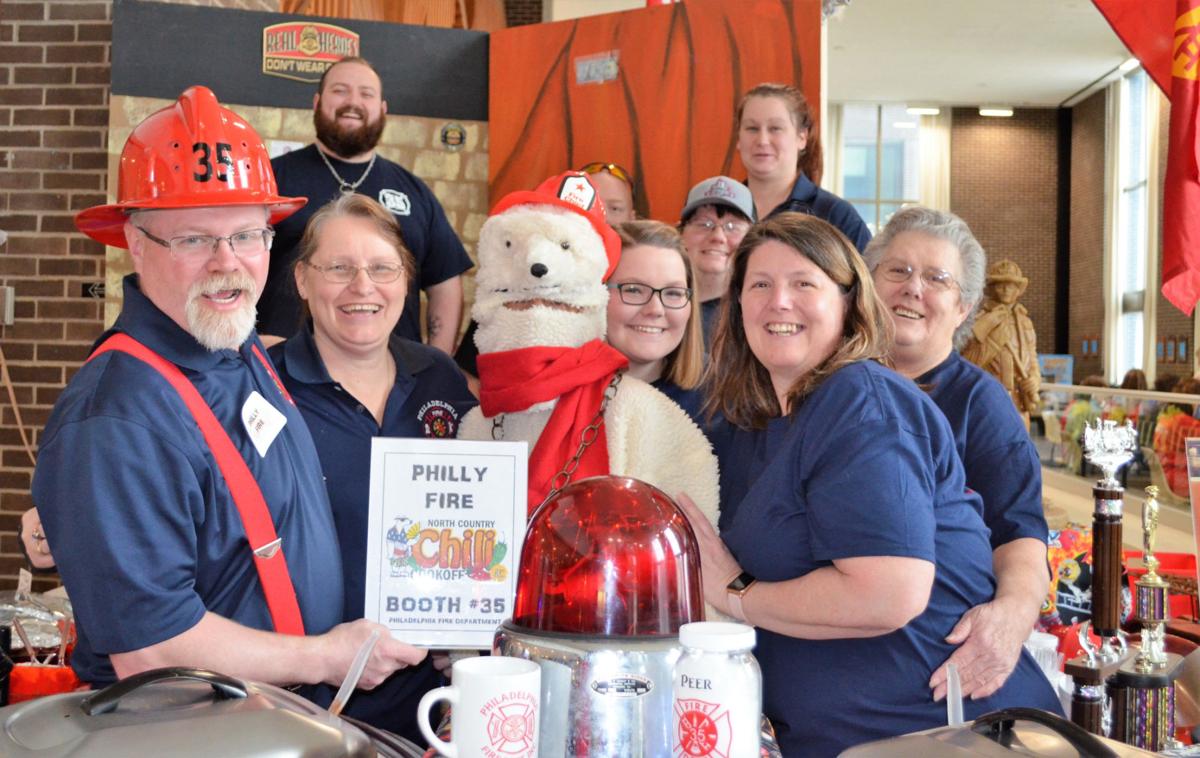 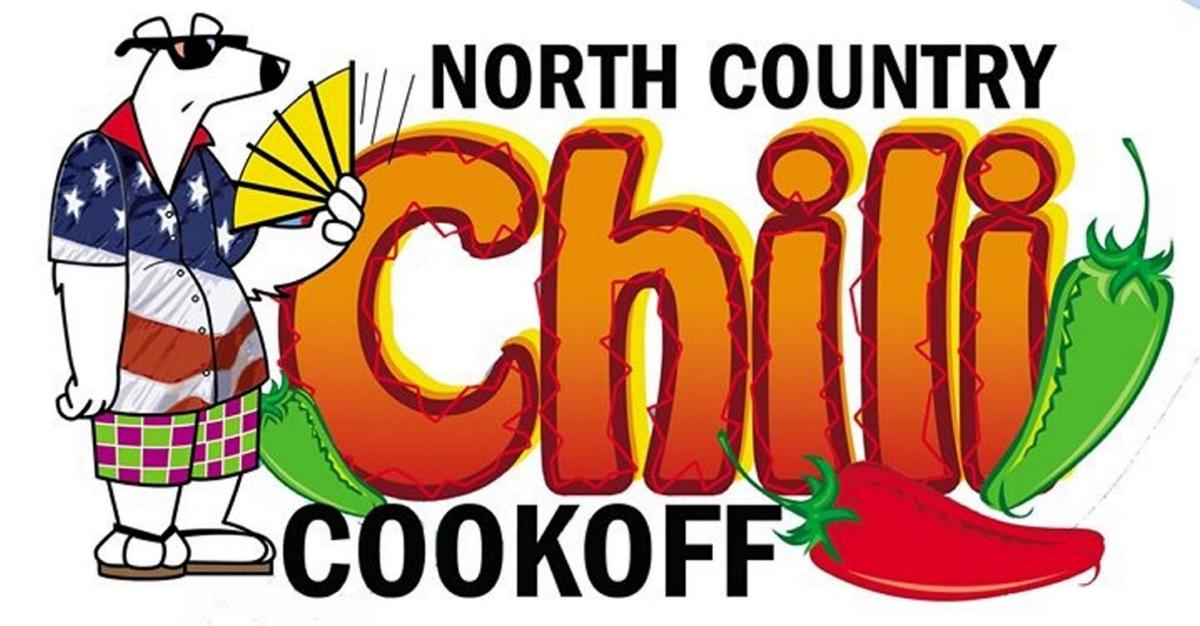 Other awards and winners

The annual event serves as a fundraiser for the Volunteer Transportation Center Inc., with proceeds to help fund medical transportation for local veterans and their families

through the nonprofit organization.

Though the amount raised this year is being calculated, it’s estimated the event will be on par with last year, raising about $35,000.